We’ve been working really hard on completing Estranged for its next big release, and would like to share a couple of exciting things today.

We’ve been working really hard on completing Estranged for its next big release, and would like to share a couple of exciting things today.

Estranged was running on the Source SDK 2007, which was beginning to cause us some unexpected issues in some areas. I have spent the last week branching and merging the codebase into the 2013 SDK, and am pleased to report that Estranged 2013 is now in a stable condition.

While this brings us benefits like Linux and Mac support, it also brings with it subtle performance and feature improvements - such as the Steam HTTP API (to replace cURL for our statistics collector) and the vgui::HTML WebKit control, which replaces Awesomium (we'll talk more about how we use that for in-game screens and other assets in future posts). 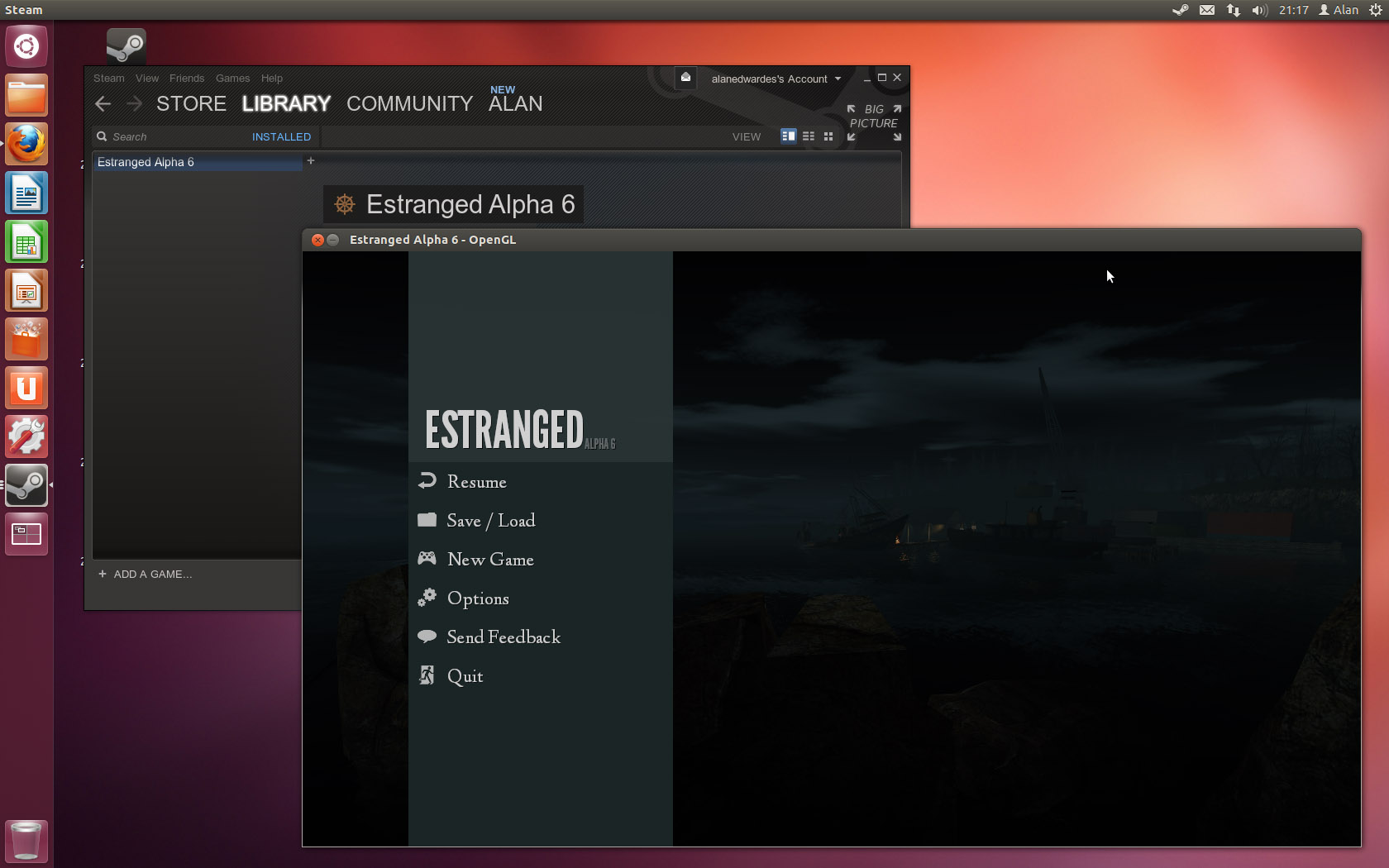 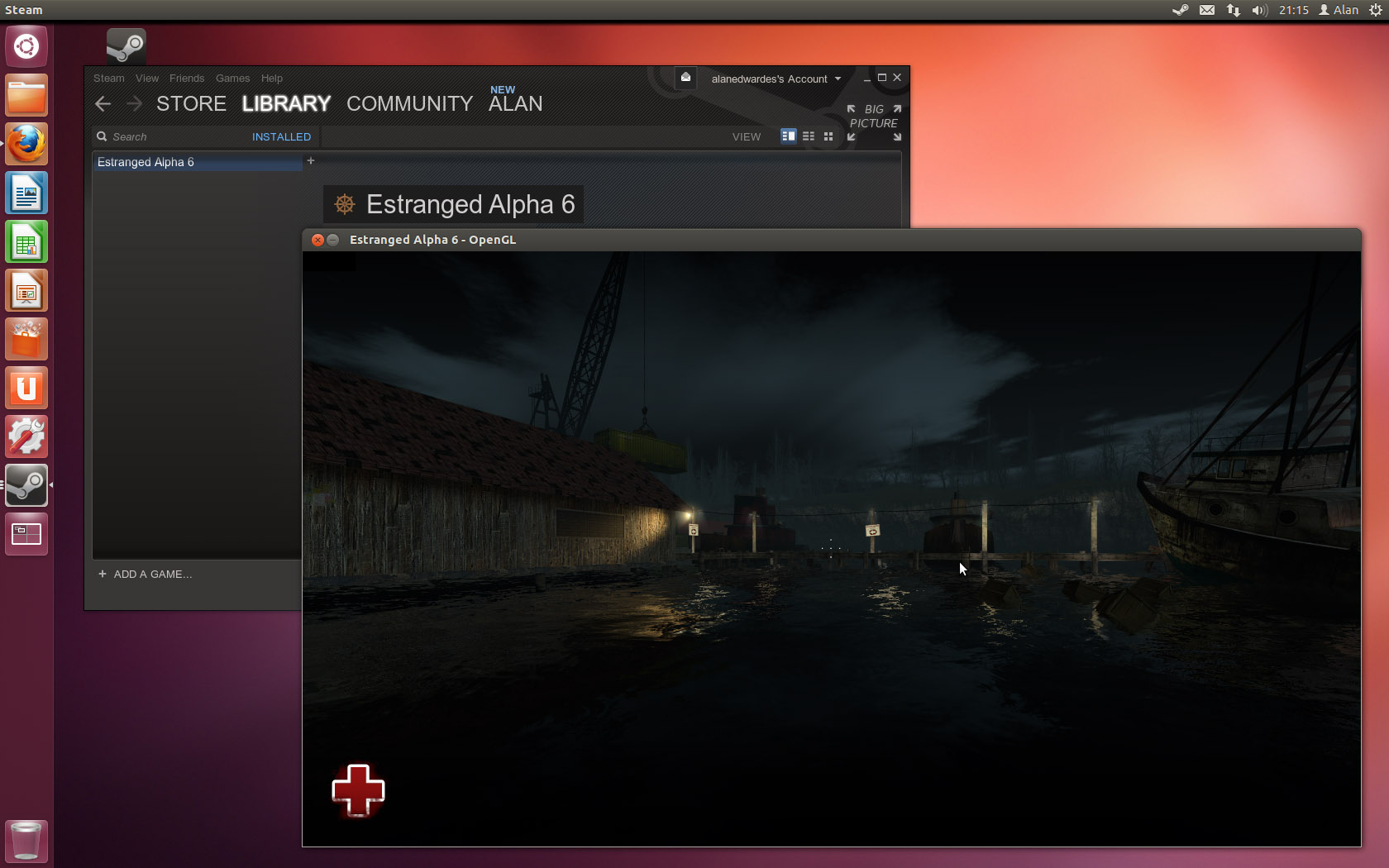 We will be bringing Estranged to Mac, however Valve are yet to fix some issues with it. NF will be in charge of our Mac release.

Spoiler alert! The below refers to a character introduced towards the end of the current Alpha.

Recently, I headed over to my home town to sit down with Ryan, the voice actor for the Professor from the latest Alpha, to record the second part of the Professor's dialogue. The session seemed to go well, however we both weren't happy with the end result - as we'd asked Ryan to alter his voice to sound raspier, some lines weren't as good as we had liked them to be.

We decided that we would use the lines, but we would look out for a more appropriate voice actor to play the part. And, as luck would have it, Chris came across Mitchell Lucas, a professional voice actor who, in his spare time, does work for mods.

After the initial contact with our new Professor, we worked on a character description and our new script, and sent it off for him to record. We are extremely pleased with the results we have got back, and Mitchell is a great addition to the cast and will feature in the next release.

Keep an eye out for future updates, where we'll be discussing more about the environments and new game mechanics landing in Alpha 6.

Thanks for your support. We'll try and update more in the future, but for now, watch this space!

Nice to see the mod growing and evolving with new characters and support for Ubuntu/Linux. Keep up the good work guys

Keep it up, this will be great when its done :D

thanks for supporting linux! looks great

Did someone say Linux? Tracking!

You can either download it from Alan's website, ModDB itself or Desura when we get everything ready.
It won't update automatically with the exception of Desura which should do it on its own. I could be wrong though.