Eleon Game Studios has partnered with “The Modding Asylum: Empyrion Project" to accelerate development, improve the graphics of the game and bring you a more coherent art style.

Posted by EleonGameStudios on Jan 27th, 2015

We at Eleon Game Studios have been hard at work, especially redoubling our efforts after the Kickstarter had ended to make sure we keep on schedule and bring you the space survival game you have been waiting for so long. Today we have some very exciting news to share with you all: it's something that will have a very positive effect on the development of Empyrion and that should also ease some concerns which were voiced during the Kickstarter.

It is our great pleasure to announce that Eleon Game Studios has partnered with “The Modding Asylum: Empyrion Project" - an independent group of highly talented artists, modelers, programmers and concept artists. It is because of their passion for wanting to see Empyrion become reality that they contacted us shortly after the Kickstarter and offered their assistance with 3D models, textures, programming support and their expert advice. We have just a few examples of the amazing work they have been doing below.

The development of Empyrion will greatly benefit from this long-term partnership because it allows us to significantly improve not only the graphics of the game, but bring you a more coherent art style through the entire game.

We are very happy to welcome “The Modding Asylum: Empyrion Project” on board, and together we will make the game of our and your dreams. 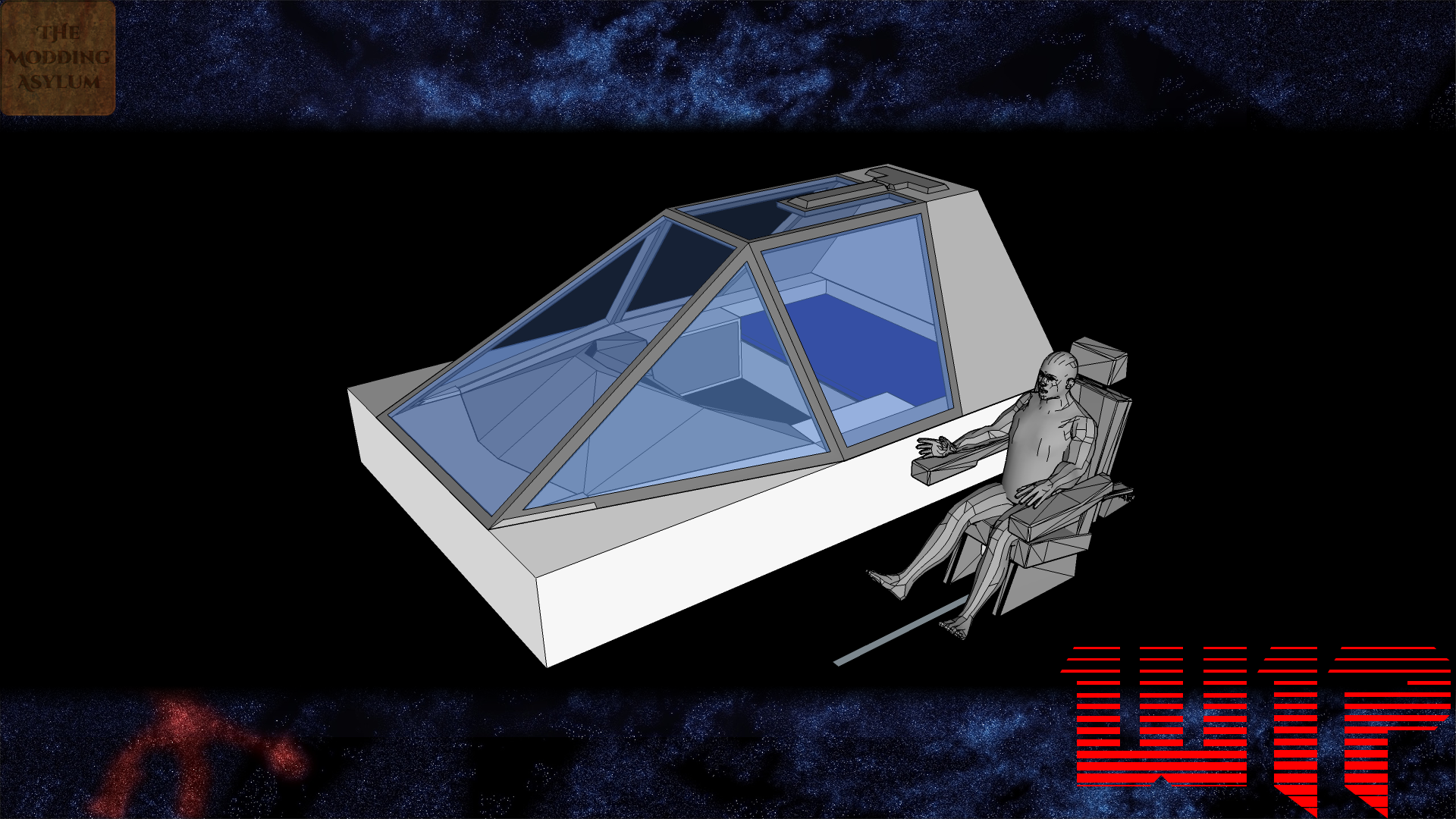 The new cockpit in action: 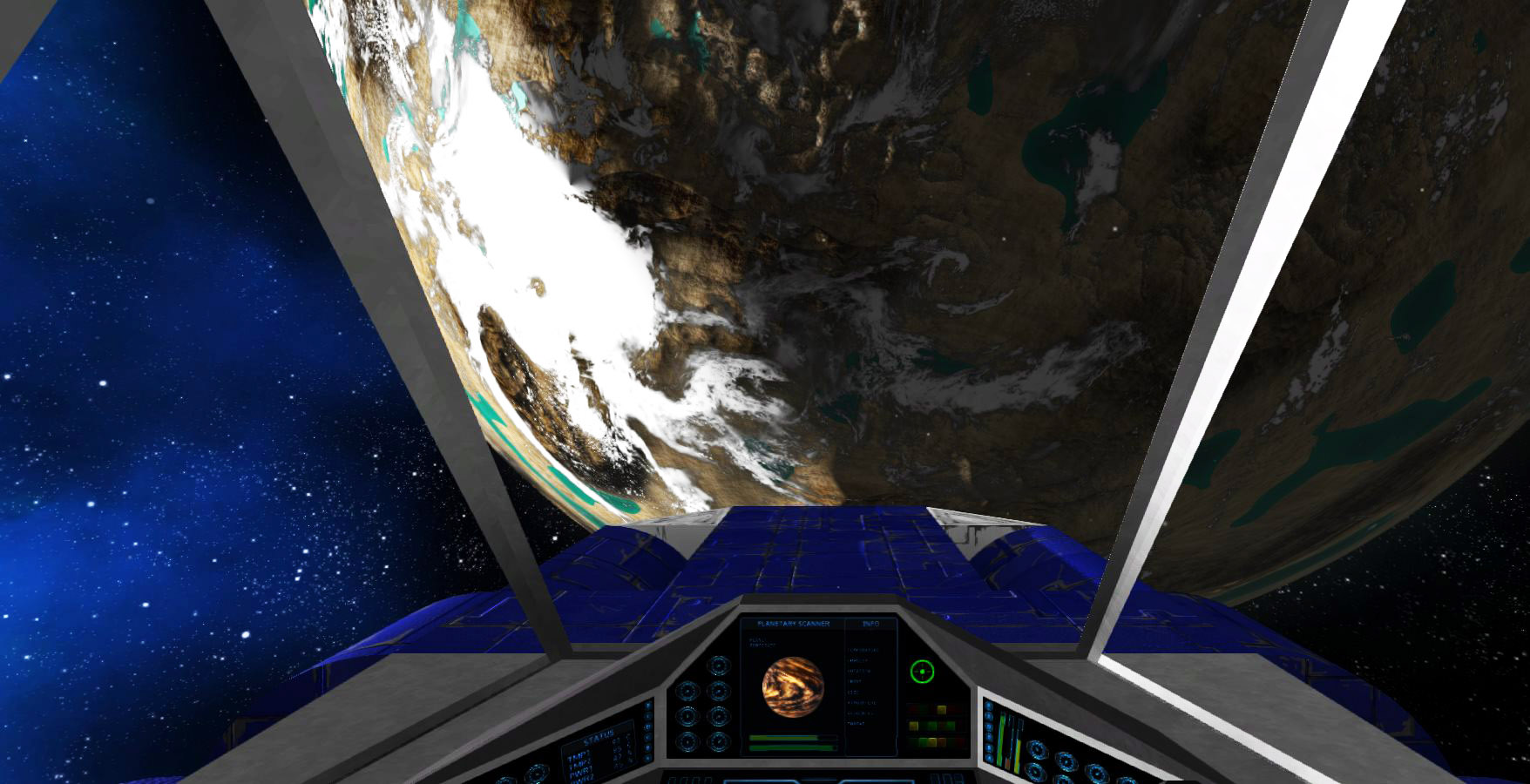 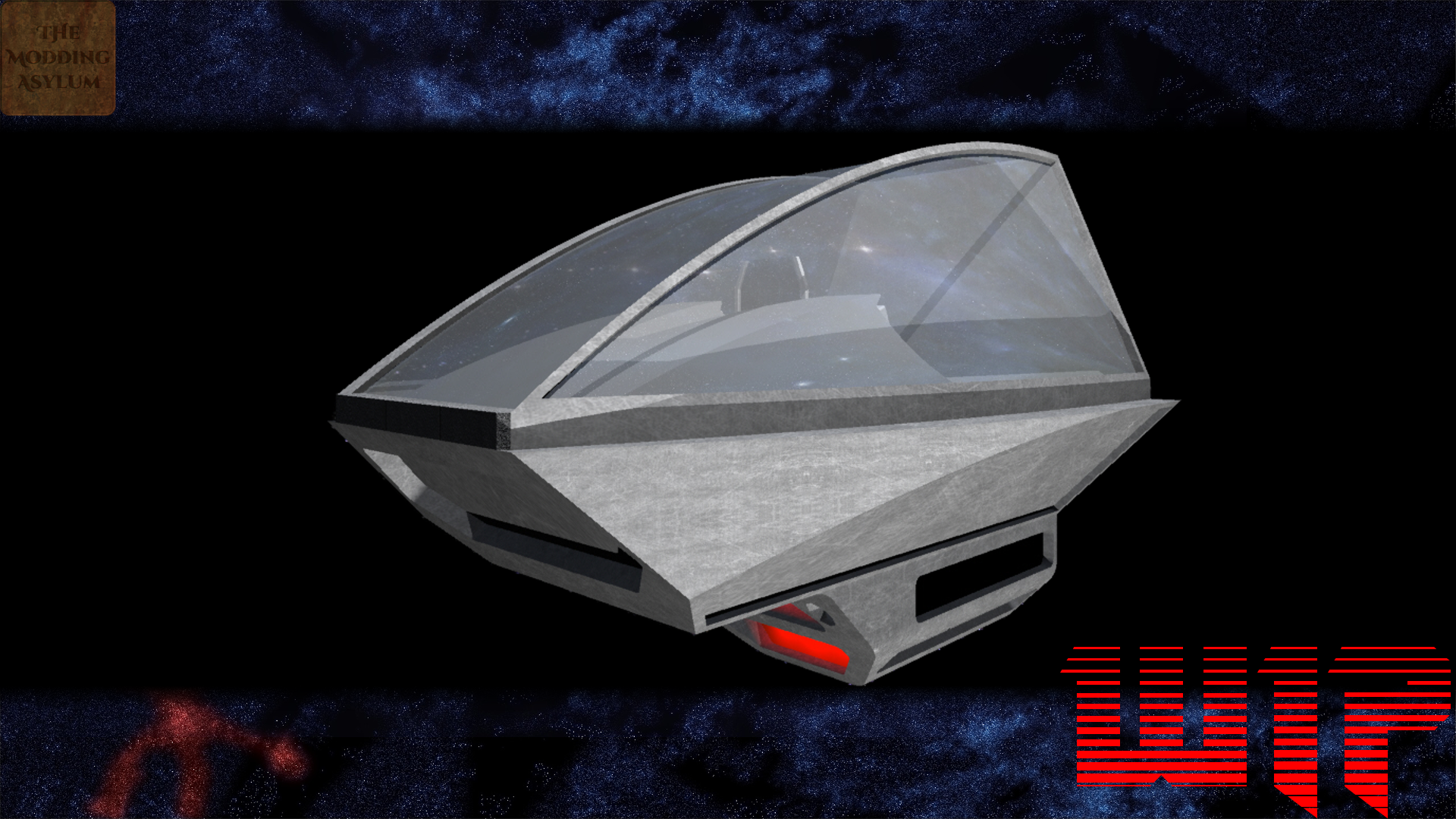 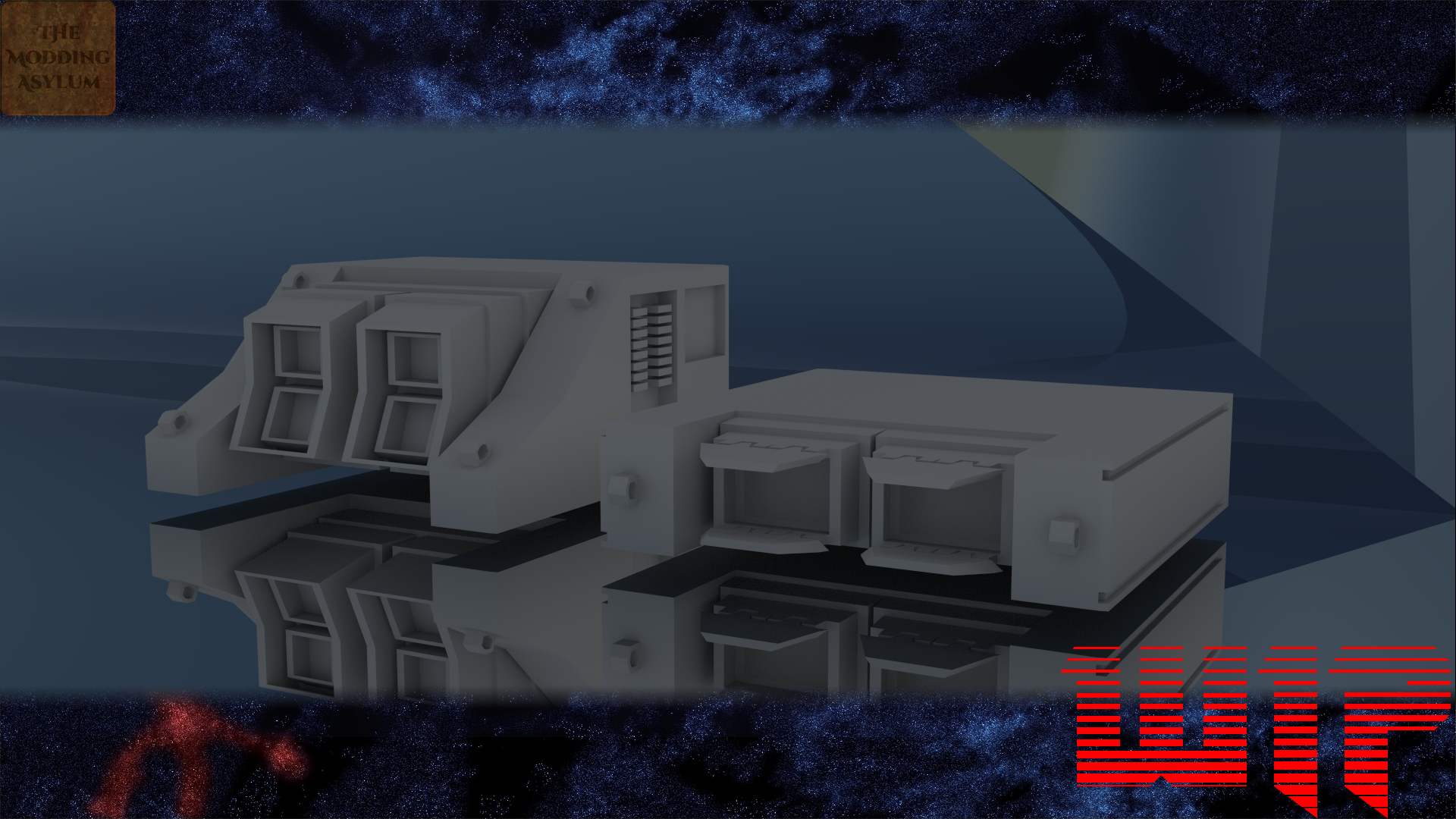 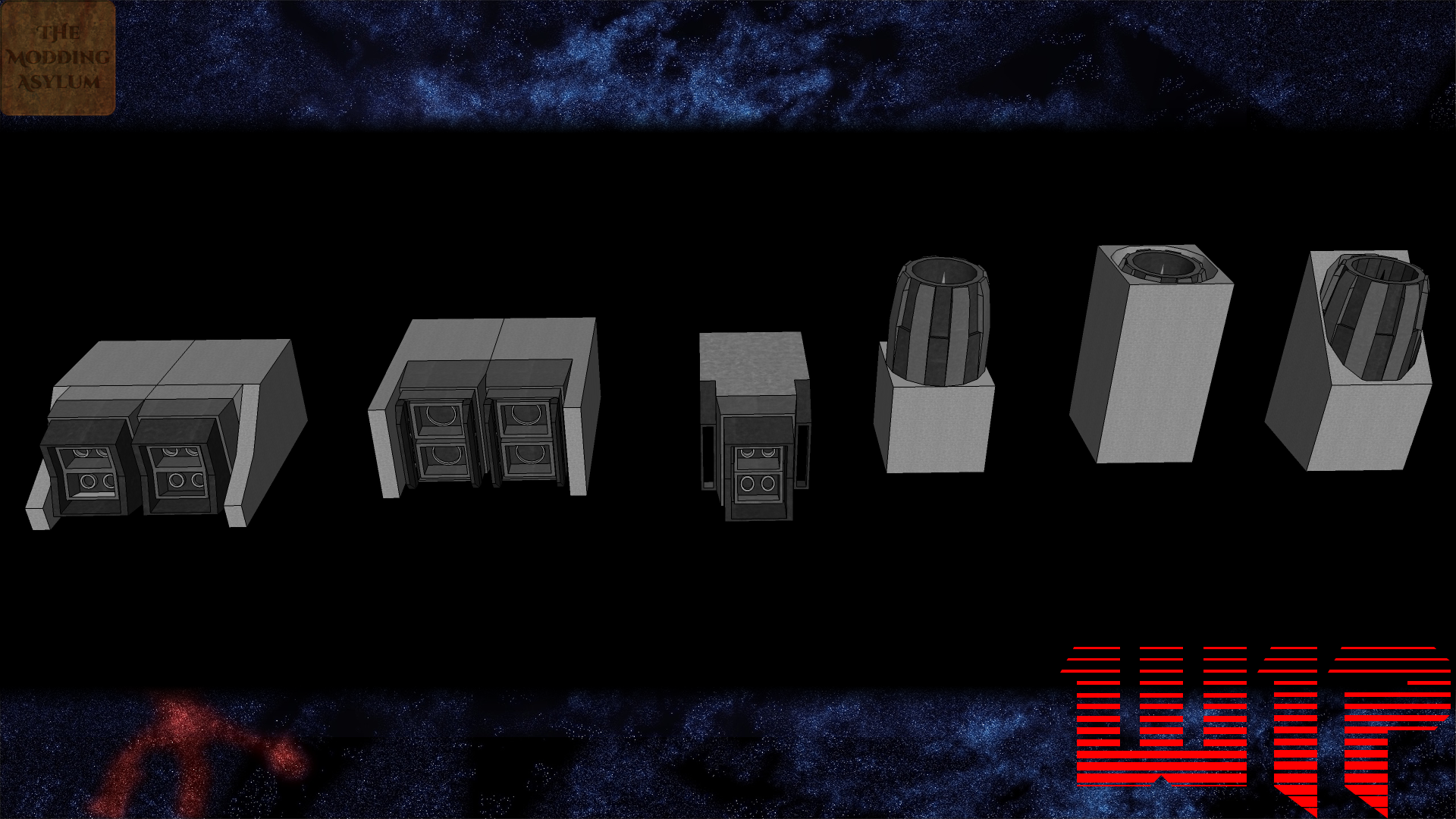 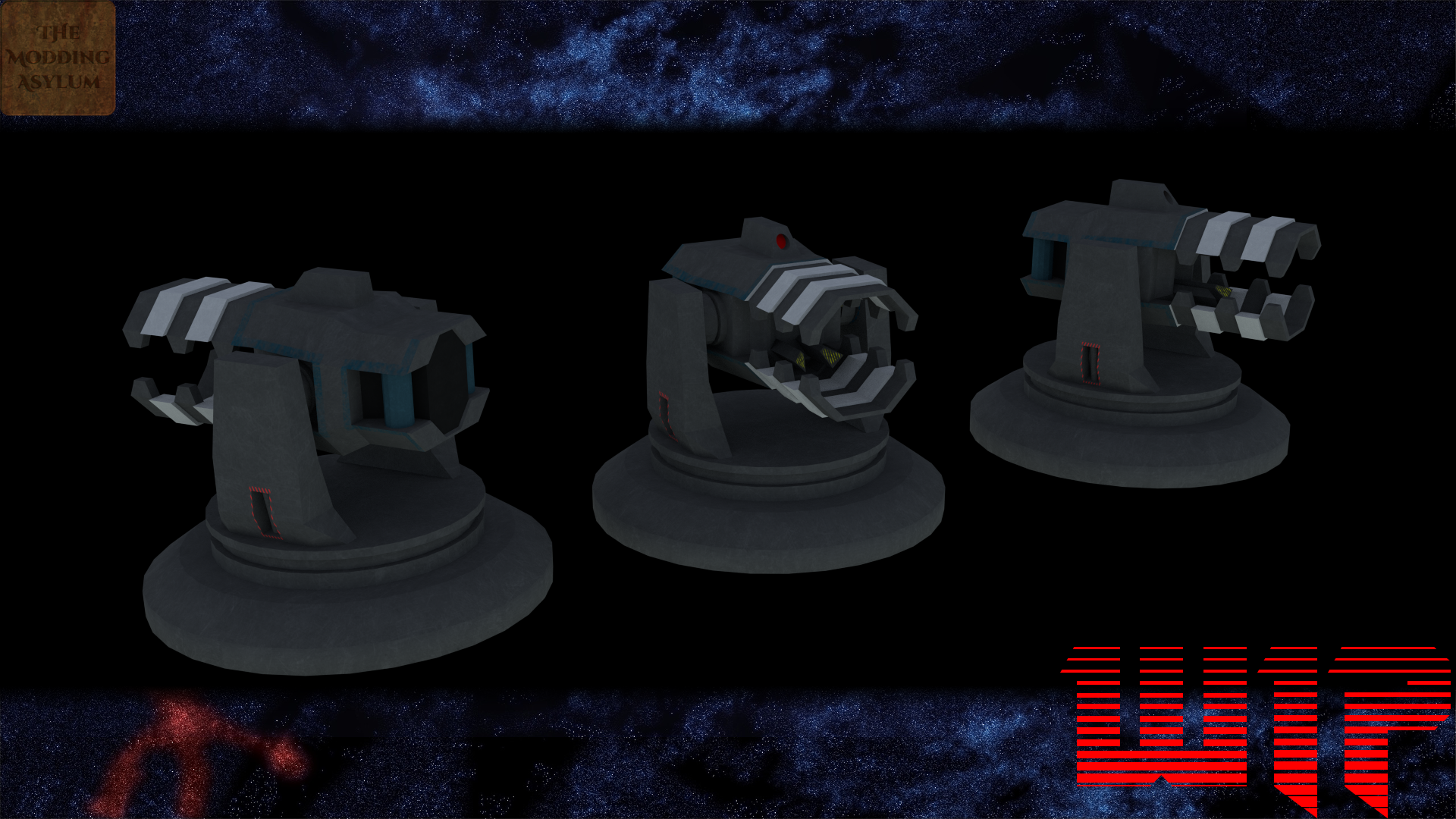 Things are certainly looking quite good, and moving ahead well. It is great to finally announce what we have all been working on, and to show some of the WIP Models and Concepts that are being worked on at the moment.

It is an Absolute Honor to be working with Luke and the Team at Eleon Game Studios, and with The Modding Asylum: Empyrion Project Team.

We will continue to keep you all updated in the future as to Progress and Development with regular updates and Devblogs from Eleon Game Studios and The Modding Asylum. We will also be engaging with and involving the Community more as we are able to in future. If I can pull them away from their work for long enough, I will try to get some Interviews with our Modding Asylum Folks up so you all can get to know them a bit better.

Great news guys. Dont give up and im pretty sure you will bring us the ultimate galactic survival game.

What about to add planetary vehicles? For example add wheels, tank tracks blocks, etc. It will be fun if player can build some sort of assault tank with huge cannon, buggy, or even mech.