Check out the changes in the new version of the Edain Mod!

Today we released patch 4.5.4 for the demo of Edain version 4.0. You can download it by using the update-function in your Edain Launcher. 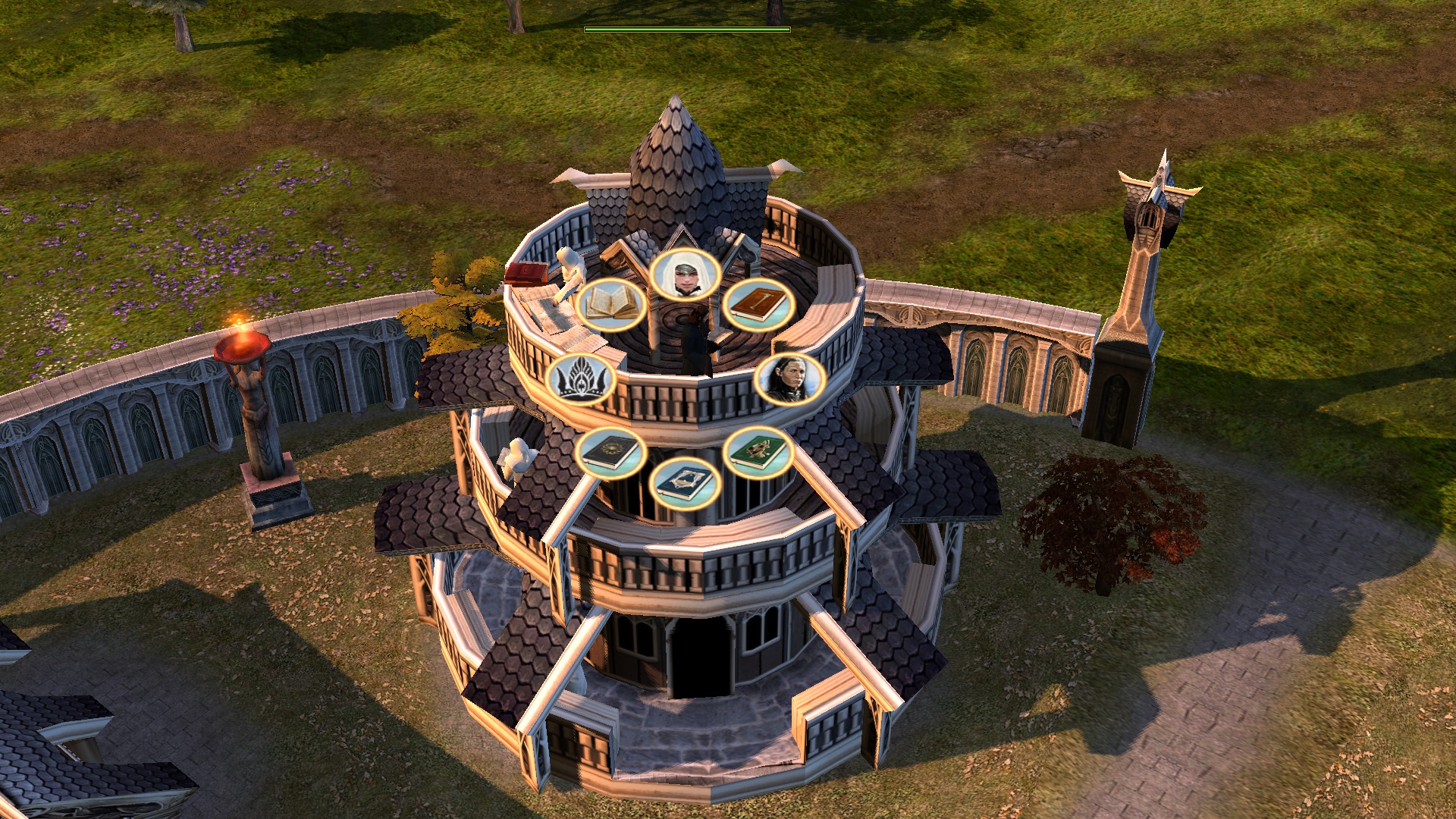 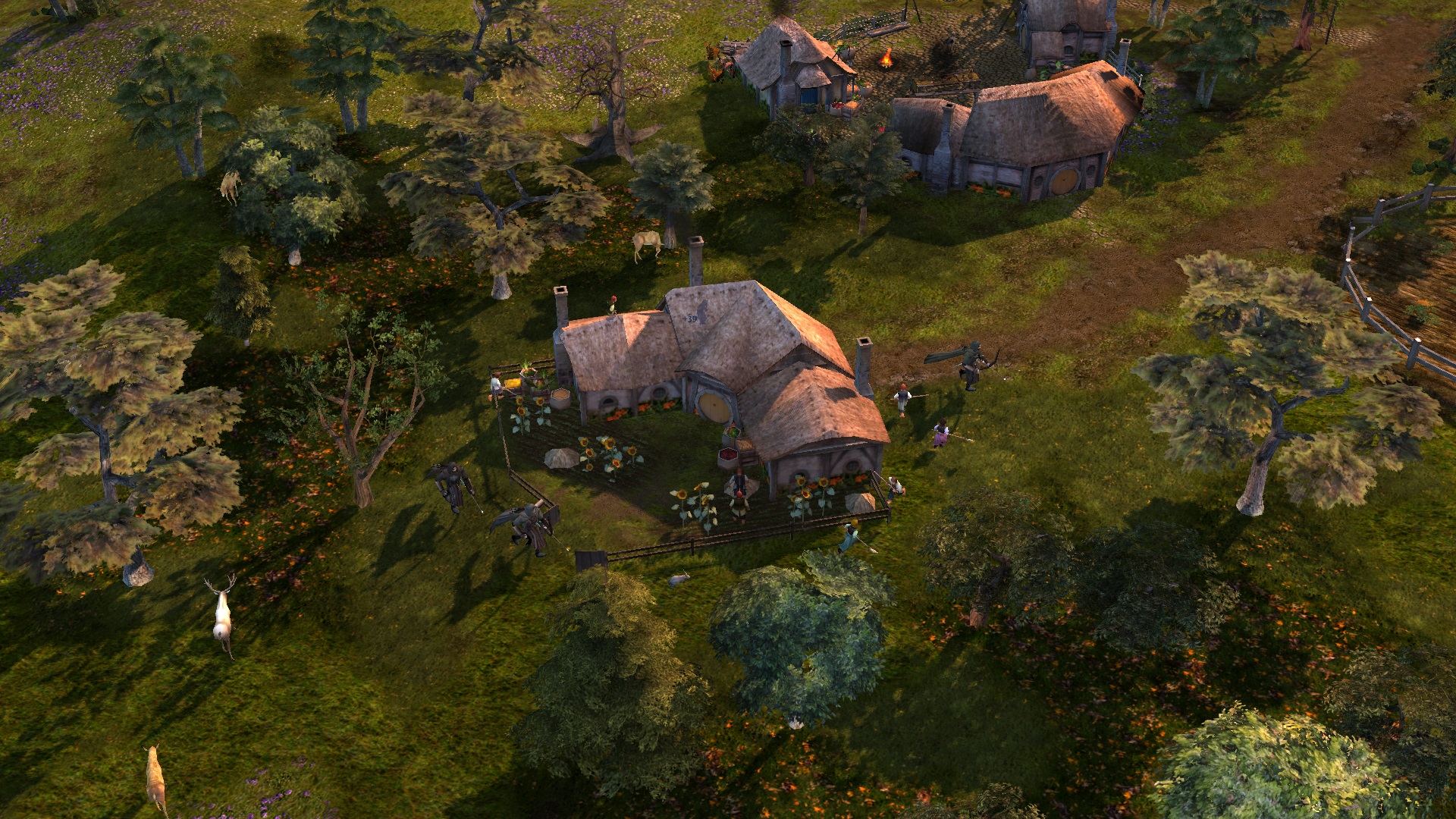 The Mirkwood outpost offers a new unit in 4.5.4: The Mirkwood Spearmen now serve as the tanky cavalry counter, a role that was previously occupied by Palace Guards. While the former complete the unit roster for Thranduil's kingdom, the latter are now Mirkwood's heroic unit to stress their status as the most elite defenders of the kingdom. Their new abilities are fantastic for protecting either the royal family and the outpost itself from enemies. All Mirkwood units received optical updates as well, and the buildings also shine in a new light. 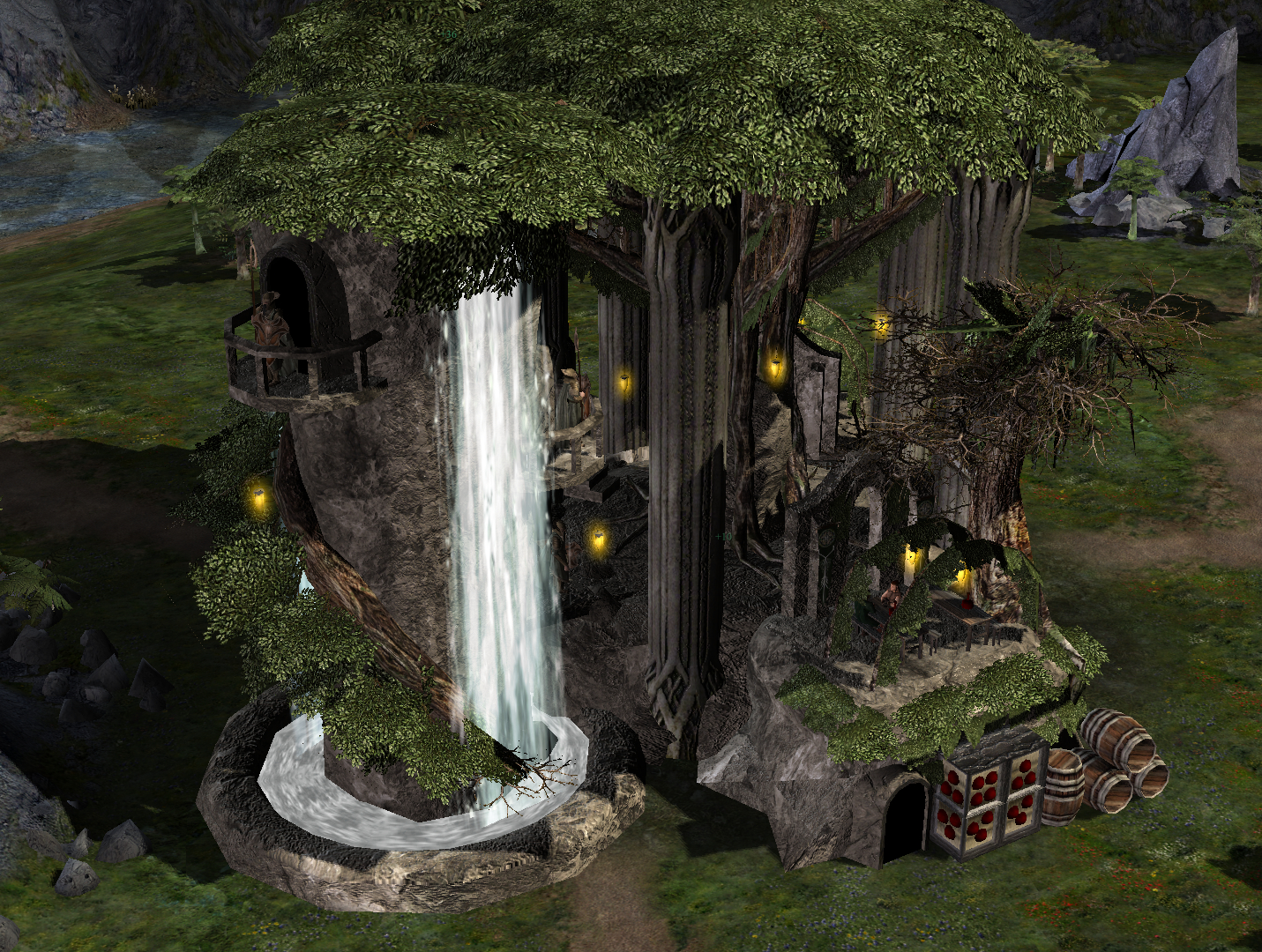 Gloin was a bit lacklustre for a hero focusing on destroying buildings and supporting sieges. In 4.5.4, his leadership was improved and he received an exciting new starting ability. His leadership now heals machines in his proximity and makes infantry in medium radius immune to the damage of defensive structures - even a small group of dwarves now poses a serious threat to enemy camps without defending units. And to get this small group of Dwarves into position, he now has the ability to open a Sally Gate at any targeted building. For ten seconds, any units inside the tunnel system can be evacuated through this gate - ideal for laying waste to enemy bases with the powerful dwarves of the Lonely Mountain!

A big part of Edain 4.5.4 are the bugfixes. We are happy to say that we identified the cause of the very colourful CaH and subsequently fixed it; fortress maps should now also be working as intended again. This includes our horde maps as well, so you can hunt your point records again!

We added several new maps in 4.5.4 as well. Celebrant is a new 8-player map, showing the river and its surrounding area north of Lorien. Swan Fleet is a 3-player map ideally suited for Free For All matches, and Valleys of the Celduin is a 6-player map following the second longest river in Middle-Earth. All new maps can be seen in this trailer!


As always, there are many other changes you can discover while playing. A detailed changelog of balance changes can be found over on the Modding Union. You can find it here.
Have fun playing Edain 4.5.4!

Nice, looking forward to trying it out!

Noted, thanks for the report.

Where are the goblins? stop hiding them!

Goblins will be released in 4.6, when the faction is ready. We've said that numerous times already.

Thank you so much for the update guys! :D

Hi Edain team, I just wanted to point out a few bugs in the game that I've experienced. Dunno if anyone has had this problem or not, but its a issue with me.

First of, in Skirmish battles, everytime I try to play on the Arnor maps, especially Mount Gram, the game keeps crashing, saying that a file is missing. Which is weird, cause I have the game up to date through the launcher.

And then their's the War of the Ring gameplay. One of the major bugs is that every fortress map (Dol Guldur, Minas Morgal, Minas Tirith, Erebor/The Lonely Mountain, Rivendell, Isengard and Helm's Deep) has this issue when you win, or lose, it doesn't take you back to the world map. It just stays there and you have to quit the entire game mode and return to the menu. This is tiresome, especially after spending more than a few hours playing. You are literally forced to auto resolve, which can lead to either victory or defeat.

The other bug that annoys me greatly, is that when the AI is constructing buildings with units (for example the Minas Morgul fortress for Mordor or the Dale/Laketown building with the Dwarves), they begin spawining units despite the building not being 100% correct.

Just letting you guys know so that you know what to work with, I've been following you guys for a few years, so great work as always and I eagerly await the next update!

War of the Ring is currently not supported by the mod, a big overhaul of the mode is planned.

The AI recruiting units from building in construction is a bug with the base game that can't be fixed.

Can you give more details with the Arnor bug crash? Does the game crash right at the start or during the battle? Is it a runtime error or a ini file error?

OK, so far it seems to be the Mount Gram map. It crashes every time I load into the map. Its as if Mount Gram has been removed because it instantly crashes. Another map is one of the Dwarven Maps, the Carnenquell. It crashes after a few minutes.

For Arnor: Mount Gram, this is the error it gives me:

Because of the severitry of this error the game will now exit.

I've unable to reproduce the bug in the beta which means it has probably been fixed. Just to make sure, does Mount Gram crash with all the factions or just specific ones?

I haven't tested all factions, just Gondor (Arnor) versus Angmar. I'll test with the other factions. I'll let you know if it persists or if it is fixed.

I've just tested with all factions. Mount Gram map crashes instantly when I start the match. Doesn't even go to the loading screen.

All in one? or do I need to have previous version?