Many months have been past after the last update, in this new update a lot of changes have been commited.

The 1.30 Patch is a huge update. For starters our very own team member, Cope fixed the hardcoded bug known as "The Recrew Bug" or "Strawman Bug". This allows Soviet to Recrew Heavy Weapons, such as MGs, AT-guns and even the dangerous FlaK 88s.

Following up is another highly anticipated new features, the Royal Commandos Marine Brigade (RMC). The RMC is an optional "Reward Faction", activated like a reward unit and alters the tech tree and a lot of units in the Commonwealth Faction. For more information on what it changes, please see the changelog, where detailed information about the RMC is available.

On top of these already large inclusions, we have also added some additional balance from the upcoming Company of Heroes Patch, done major balance changes to the Soviets and added some new maps. On top this, we have added a special new style of solo-play, The Red Tide/Blitzkrieg challenge. It's the first of hopefully many challenges. The idea of challenges comes from Company of Heroes Online, where Relic plans to add a lot of them.

Is now available at the autopatcher in the launcher.


Download Full version from ModDB. Note you must patch to via the launcher in order to play. 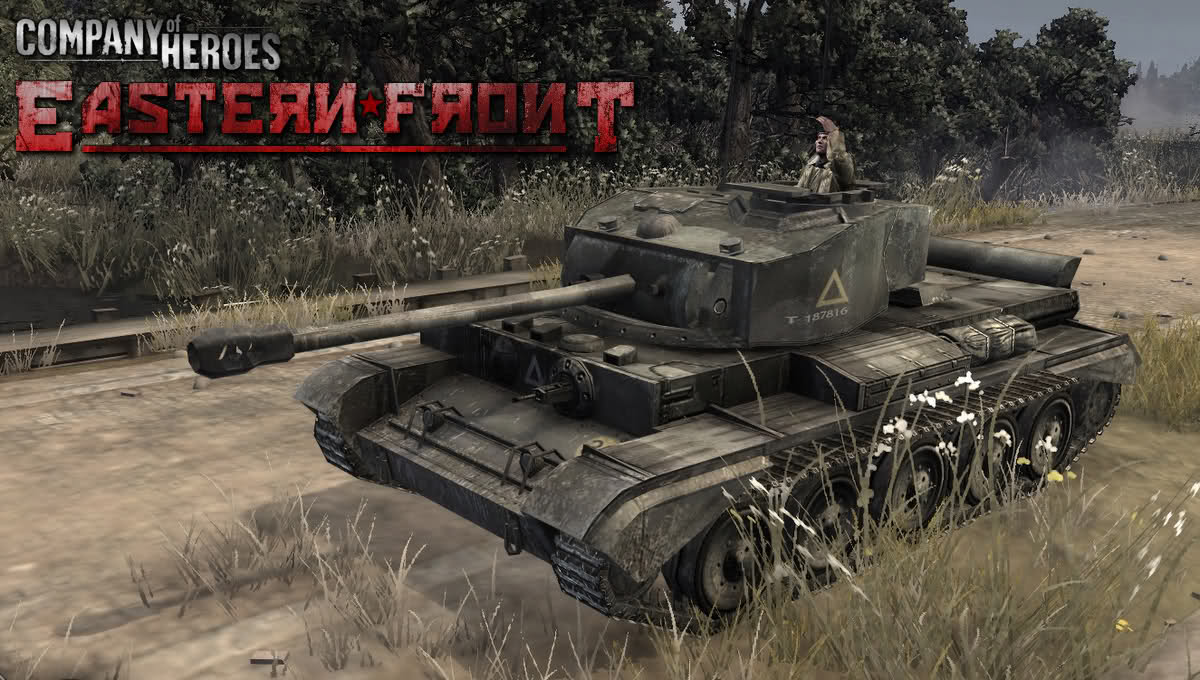 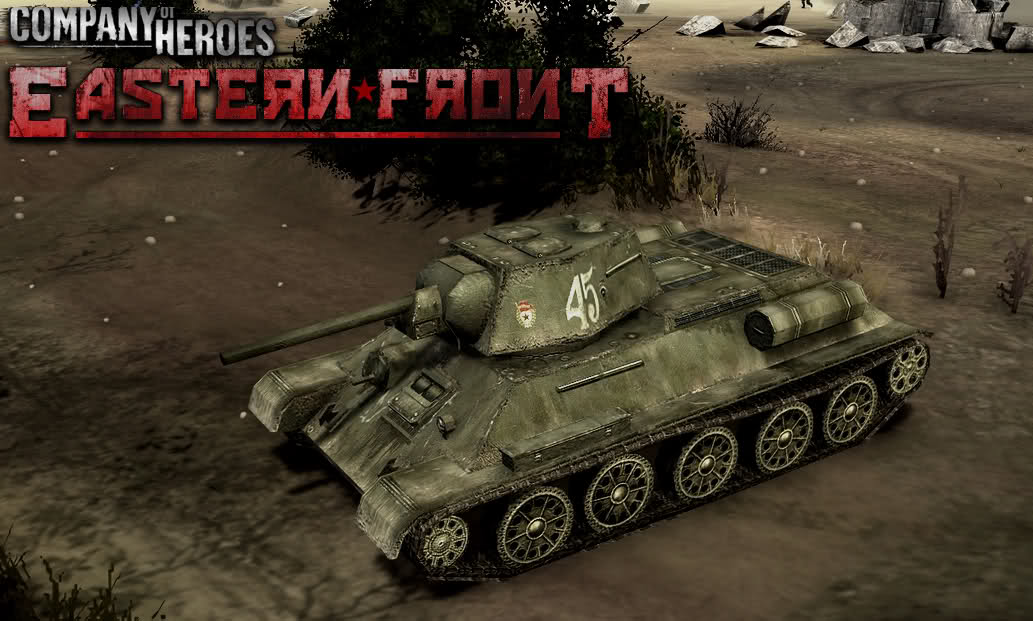 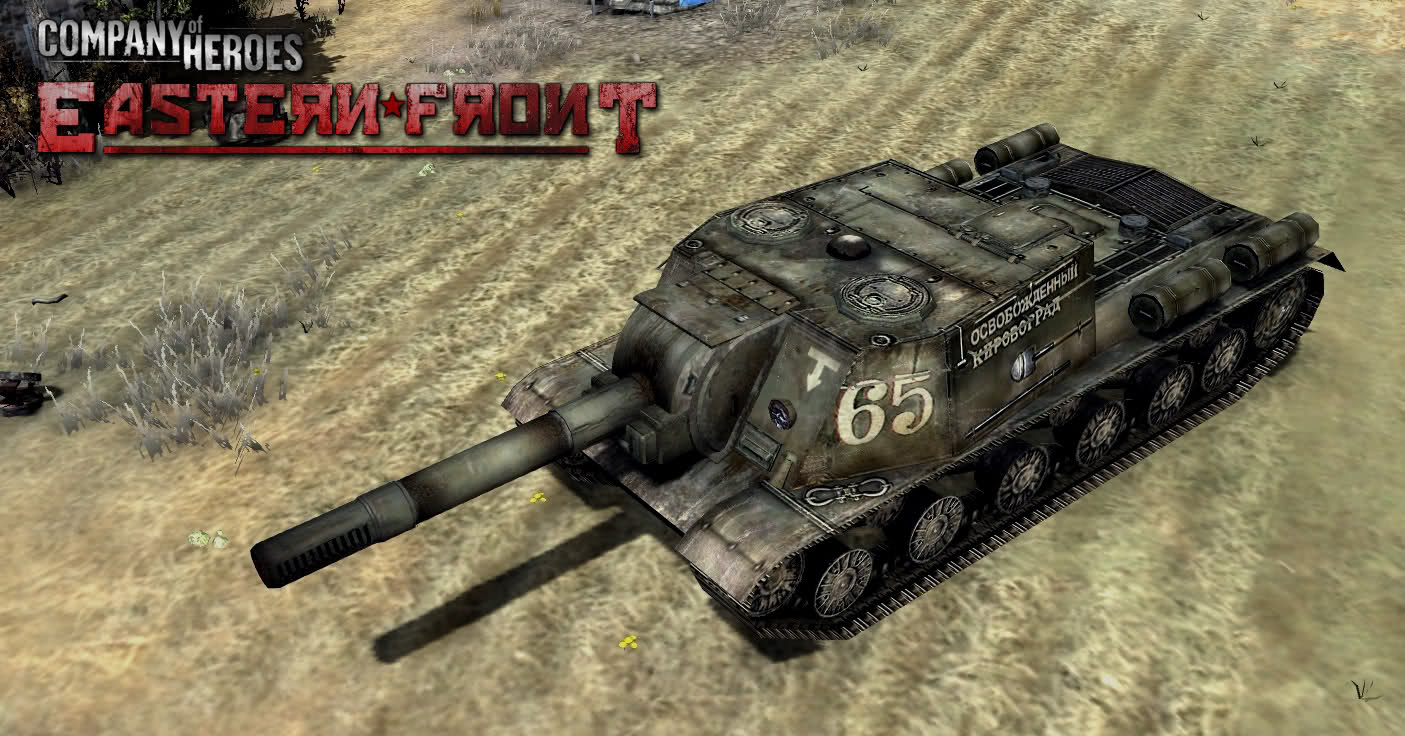 While waiting for the release make sure you read the Changelog.

Thanks for downloading and enjoy,

I like the idea behind the SAS Raiders and Marine Commandos. Can't wait for this and the Ostheer.

Yeah, I am sooooo stoked for the Ostheer.

But this teams will die quickly ;)

Finally, the soviet will be able to recrew weapons! Thank you so much!

Good job guys! but the autopatcher will work right?or i need to download from here?

wait, Relic plans to patch CoH? I seriously they left the game

ur page is broken it says dns error

Simple bypass from the auth waiting ;)

lol thanks i forgot about going to the site,noob error :P

Is it me or there is no more music in the main menu?

Great! By fixing the recrewing Soviets bug, now this one is definitely the World's best mod. Thank you for your efforts and keep the excellent work going on! :)

I tried the auto updater which checked and then told me i was up-to-date. I doubt i am because i cannot find any SAS reward units when i try to play a skirmish game. Any ideas?

@Griefmaker
If you already have 1.232, you can download and install these:

Nice update! Can't wait for Ostheer but I will;)