The famous East of Rome mod for Medieval II: Total War is now coming to ModDB. Some people are taking back the mod's development, and let's hope the future bring us some fantastic updates! Meanwhile, we suggest you to try the actual mini-campaign version of the mod - East of Rome: The Danube Limes.

East of Rome - The Danube Limes is now available at ModDB!

Hotfix 1 (must install, otherwise the mod is unplayable) 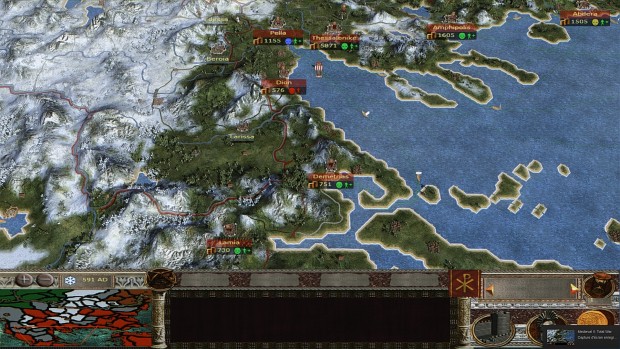 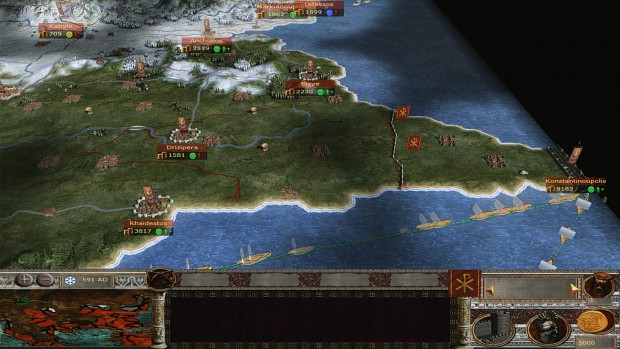 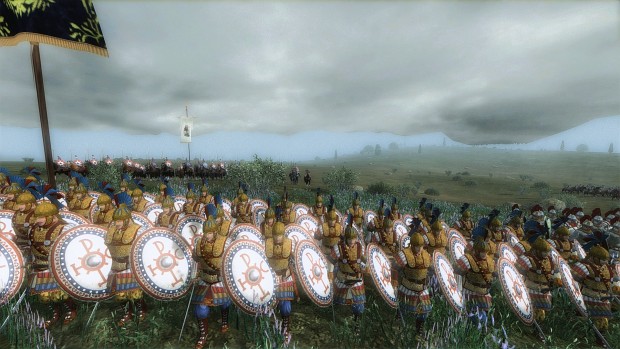 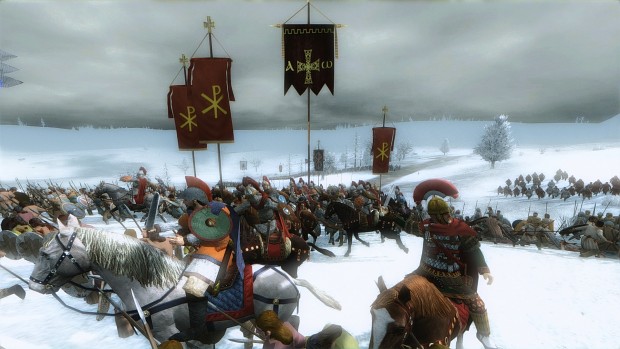