An update? This early?! God damn! Monthly update tradition has been sadly broken.

Hello again again. This progress update came out a bit early because I don't really have anything super mega epic to show. So I used my monkey brain to think: "Why the hell 3 people that care about this stoopid mod should wait a month for a small update?". Here we are.

Development has slowed down a bit. Not because I'm dying inside, not because I'm being hunted down (like Freeman) - it's because I'm gathering ideas for the mod (stuff like epic and deep story, map design, map gimmicks). Gotta be honest with you, I didn't write an actual story line for this because:

I'm just coming up with the epic story as I go.

Still working on maps. There should be like 12 chapters ( 'ey don't worry, tough guy, they are fast, 3 - 4 maps each). I'm currently working on chapter 8. Here's a COOL screenshot, map is in WIP: 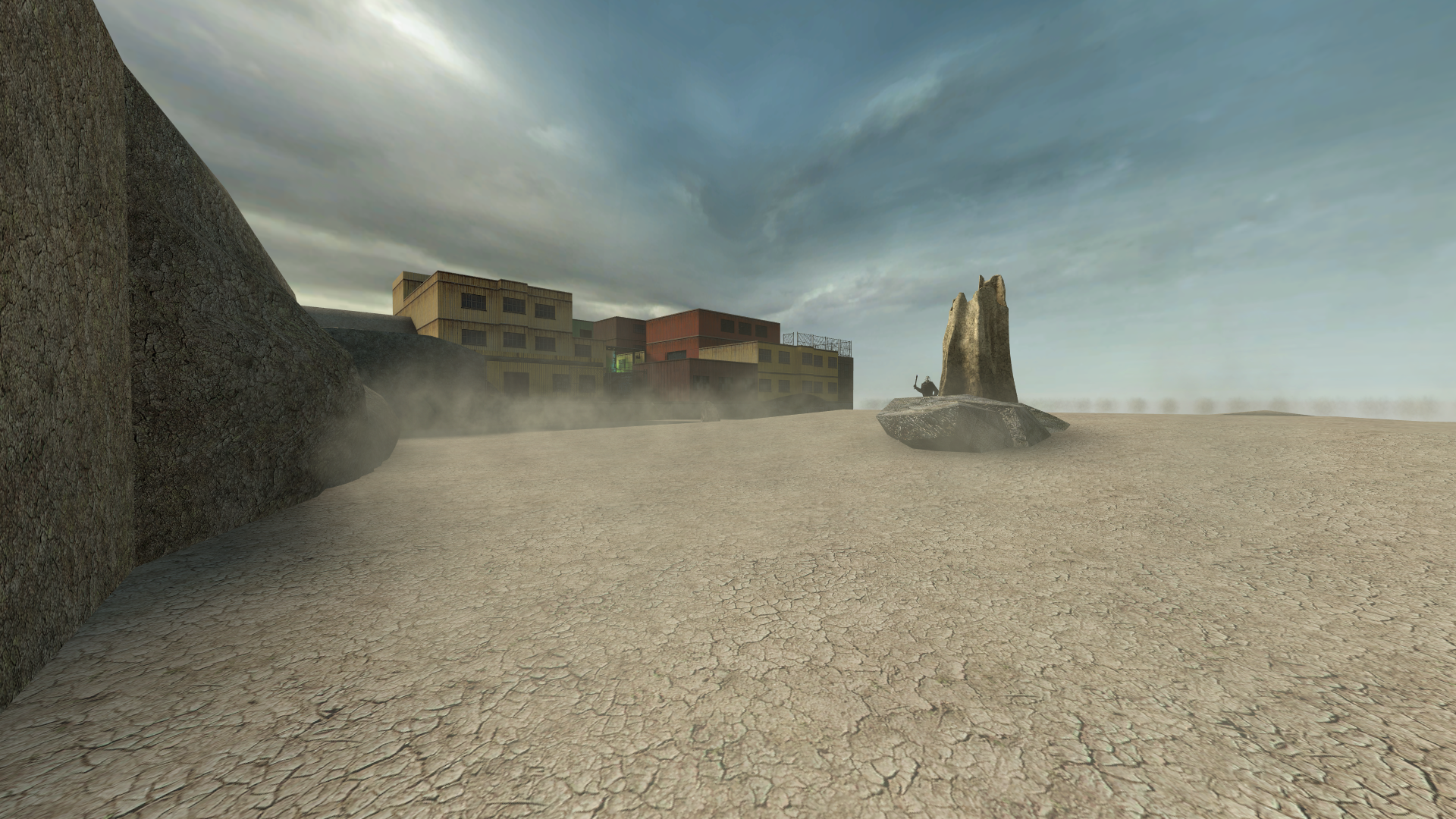 (Ignore the very angry man there) 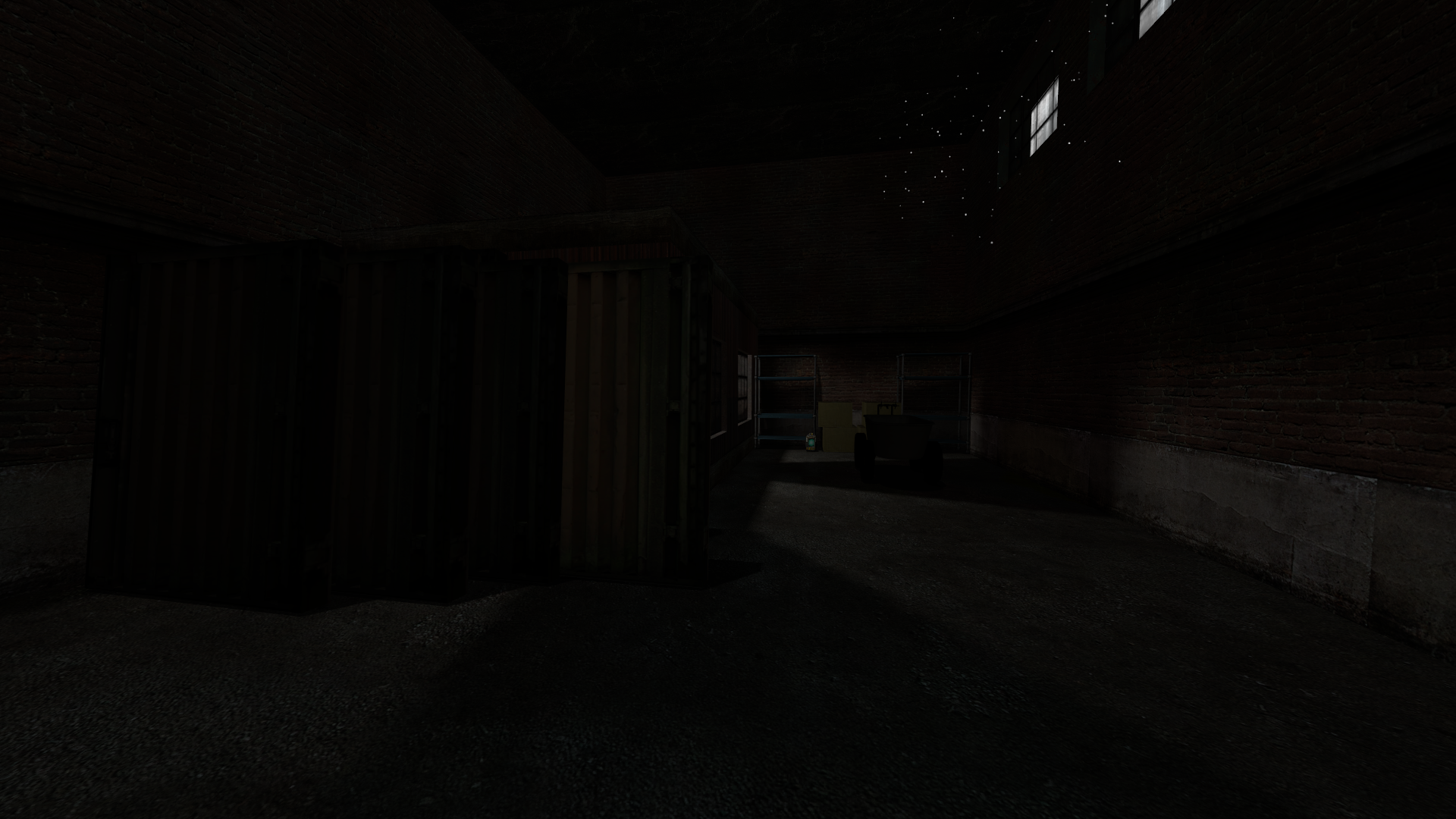 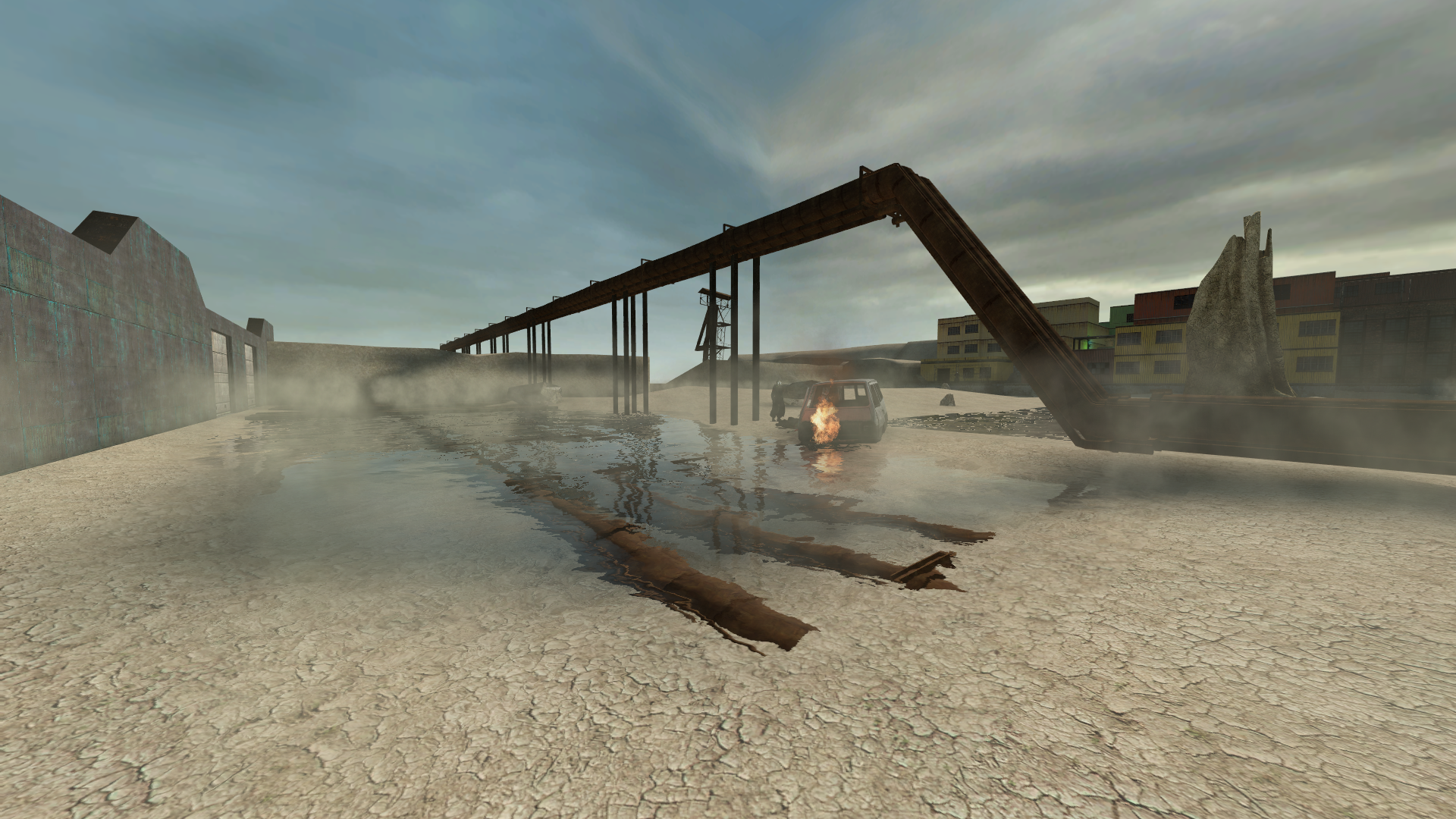 (Pro tip for fellow gamers: right click on image and open image in the new tab to view it in HD 4K quality) 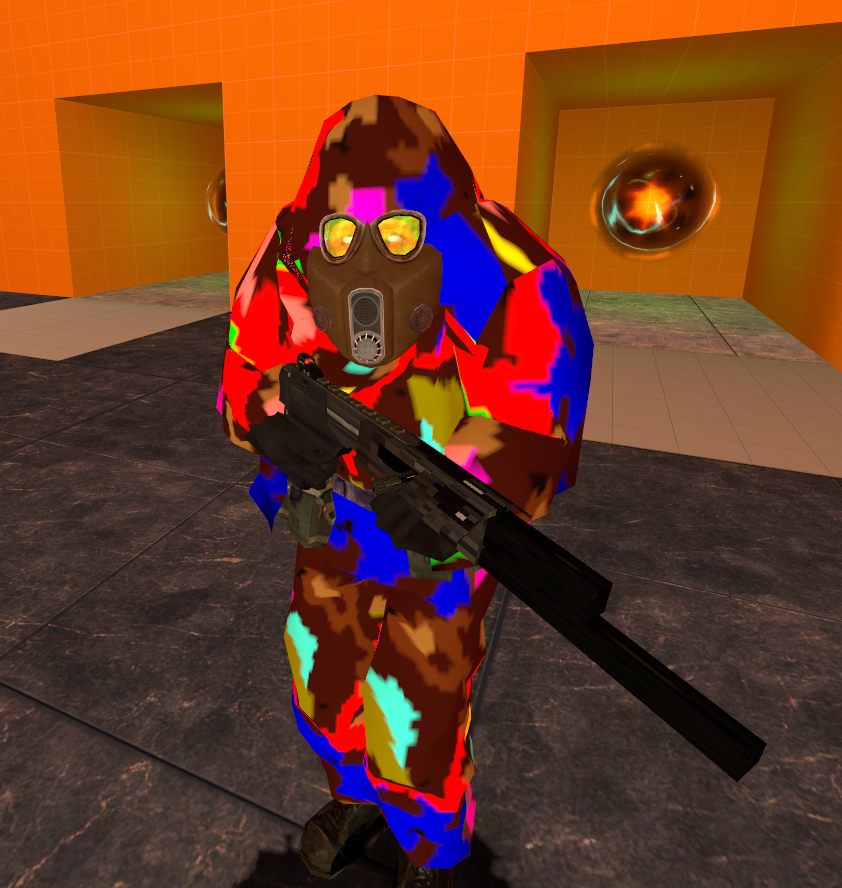 WHOA! You can even see lil' preview of Bonus maps hub area behind him!

Added a new gun as a treat. Here's a vid of it in ACTION:

This is probably the last gun. I'm happy with the current arsenal and because I ran out of space in some categories. There's currently 19 weapons (not including bugbait).

Now. The most cool bean part. I gave a demo (more like a free trial) version of GC22 to a HARDCORE GAMER on Youtube dot com. It might appear in one of his streams :)

(Don't expect anything BALL BUSTIN' though. It's short.)

That's the end of this article. Take care of yoself!

And here's some hammer funnies for old times sake: