Sequel to Gasmask Citizen 21. Three Years after №21's cool quest to free Gasmask Citizens, a certain horrible accident happened at a certain lab, which made Combine strike back. It also happens to be the place you used to work at.

I'll start this off by saying that you can still join the playtesting server to play GC22 builds, submit feedback and ideas. Here's the link: Discord.gg

Just so you know, you will be credited if you submit feedback or give an idea. If you don't want to be credited for whatever reason, then feel free to tell me about it and I'll remove your nickname from the credits.

Preferably, you shouldn't treat this as "hell yeah early access to videogame yahoo!!!", treat this as more of "im ready to break this shit and say what i dont like about it and maybe even give ideas".

Over the past couple months, I've been on a true sigma male modding grind and released the 2nd build on playtesting server. Much like Cyberpunk 2077, it was buggy due to me rushing it lol because there was no new builds over 2 months. But I took the time to fix it the next day, so it's all fine. I'm saying this, because I want to pay tribute to one of the funniest bugs and weirdest thing I've ever seen on this cursed engine:

So, I made a funny little room and decided to turn it into the meeting room. Placed a elite gucci carpet and placed some chairs around, "breenchair.mdl" more specifically. Turns out, those chairs CRASHED THE ENTIRE GAME if they moved by an inch. I didn't know about this at first ofc. It took me 3 - 4 hours to find out what was causing the crash and it wouldn't be possible without the brave soul that took time out of his day to play "fixed" versions of that map. The game stopped crashing when those chairs were removed. As a punishment, I replaced those elite-looking chairs with cheap foldable chairs. 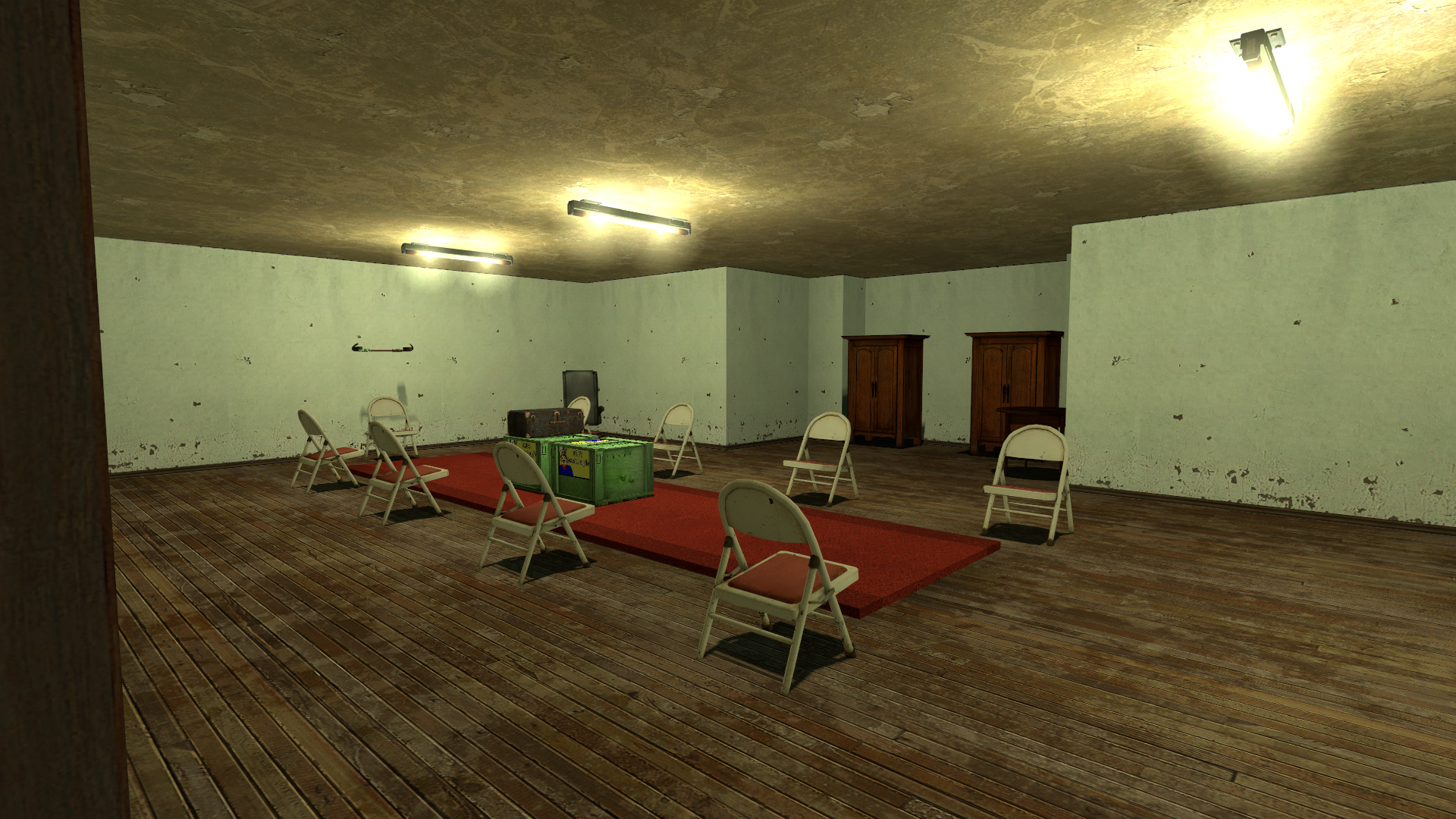 With the Build #2, I was focusing on making the "Gasmask Citizen 22 experience™" to be more refined and smooth (both look and gameplay wise).

ALL MAPS have been optimized and clipped. The increase in frames was pretty big! Never had framerate issues myself, but it's still nice to have stable 200+ FPS across all maps.

Here's some map comparisons between old and new:

(protip: right click on de image and open it in the new tab to view it in HD 4K quality) 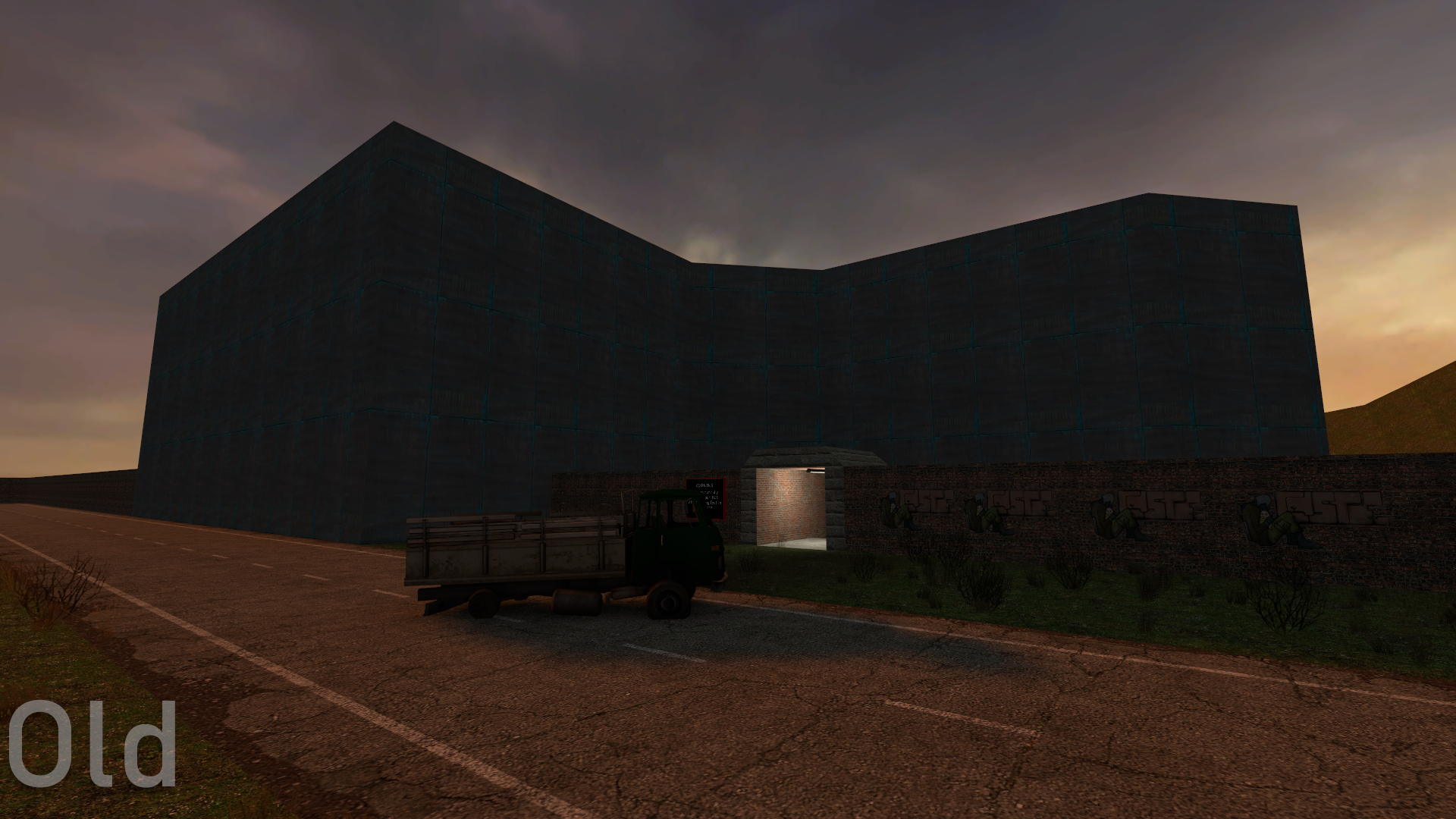 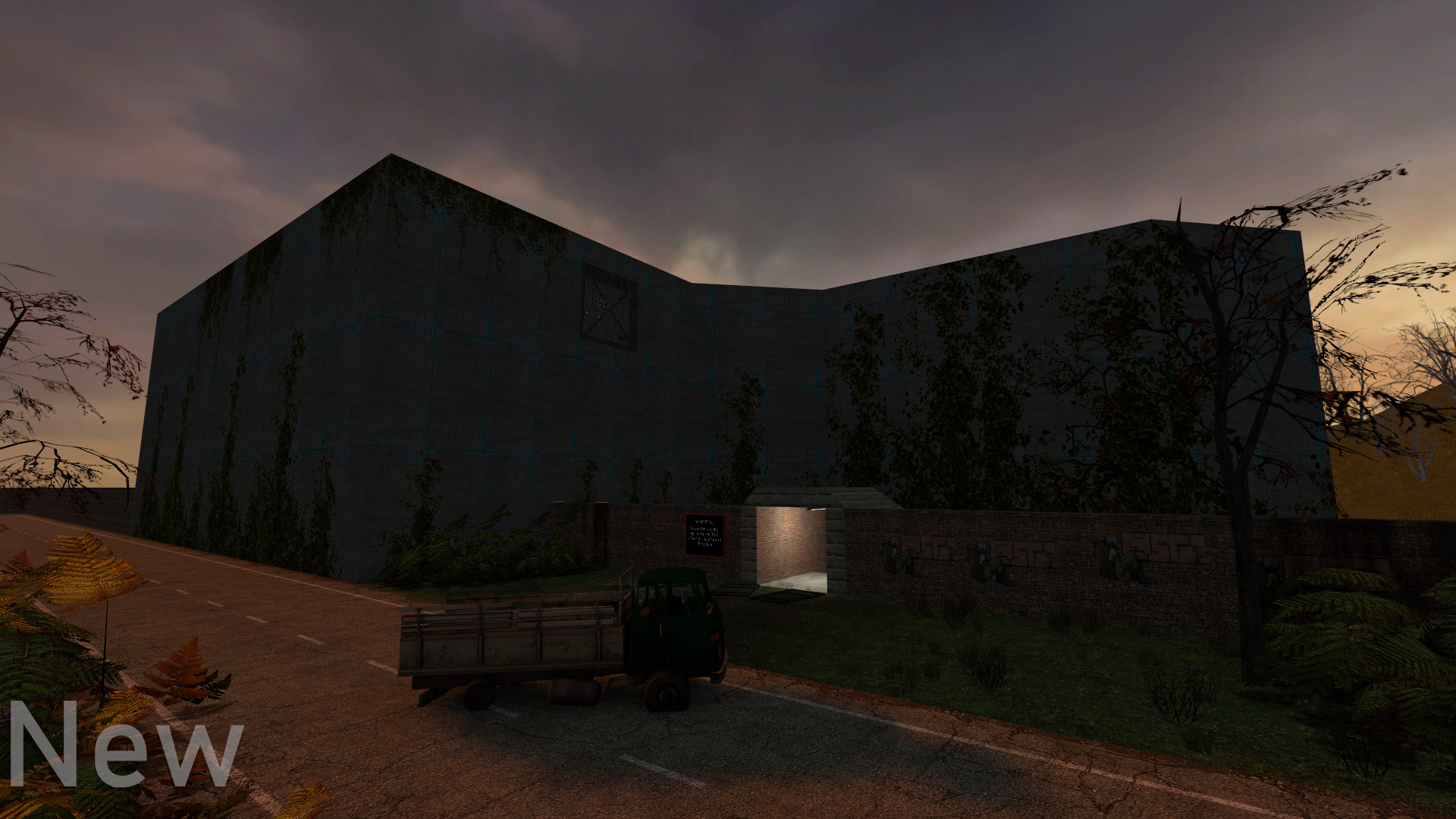 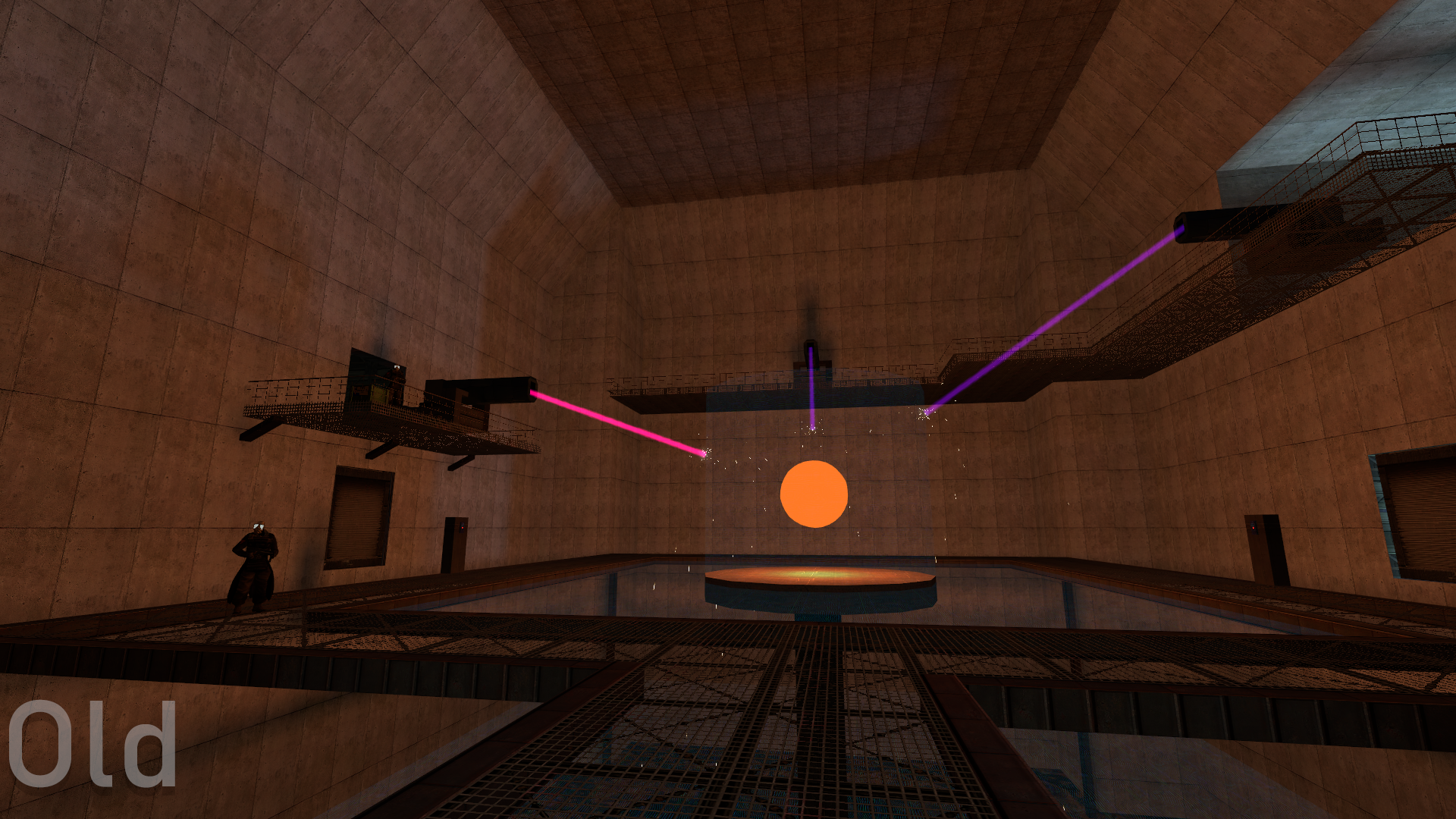 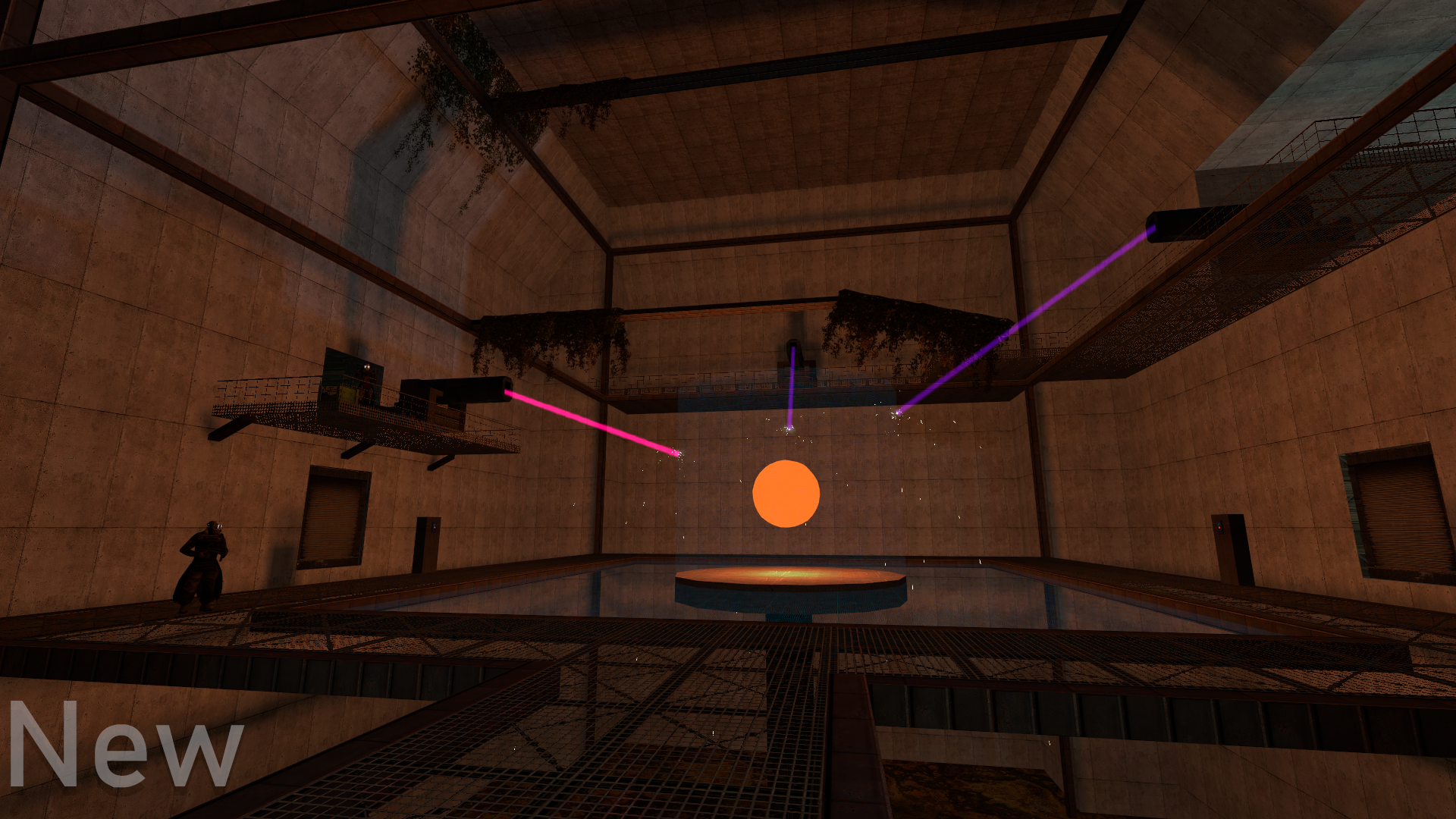 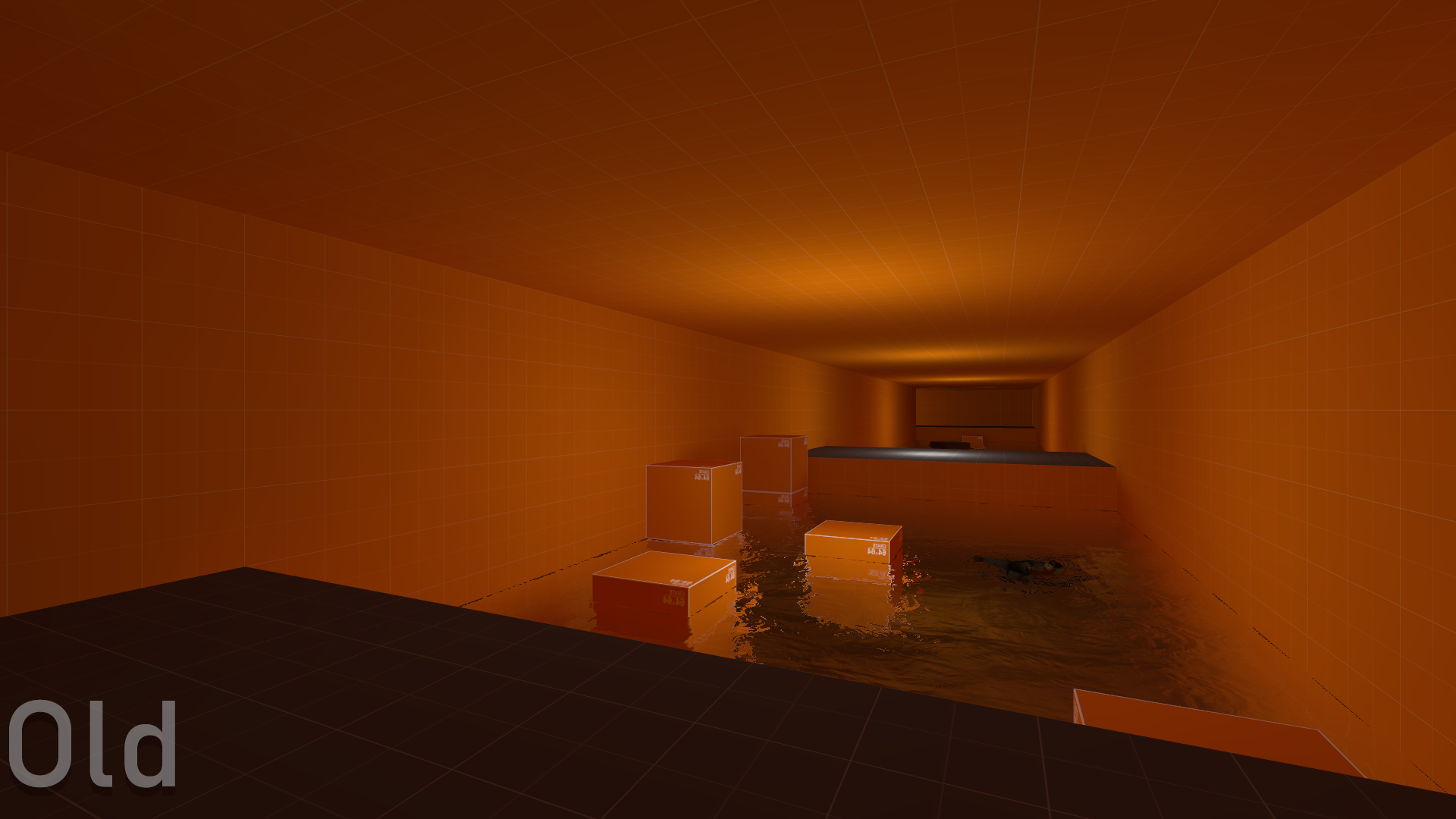 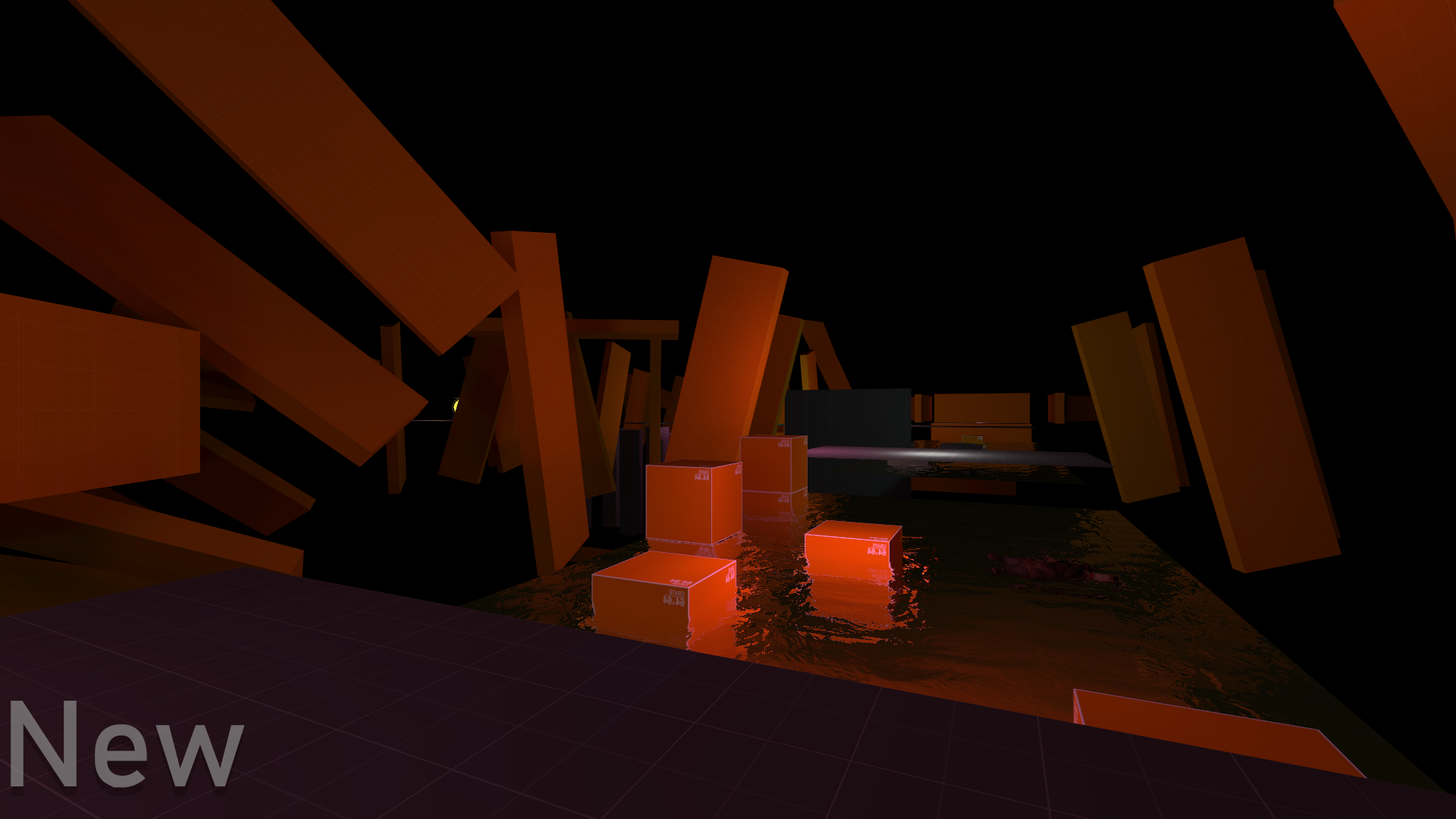 Some other various changes

RAILG SAGA CONTINUES! Remember how I nerfed the RAILG by changing it's ammo? Well, that's changed now. I brought it back to it's original groove so to speak. Railg now has 5 bullets again and even has a functional scope, which is actually really useful. It quickly made it go from "situational gun i guess" to useful in every situation, especially in taking out snipers since they became powerful due to bullet change. 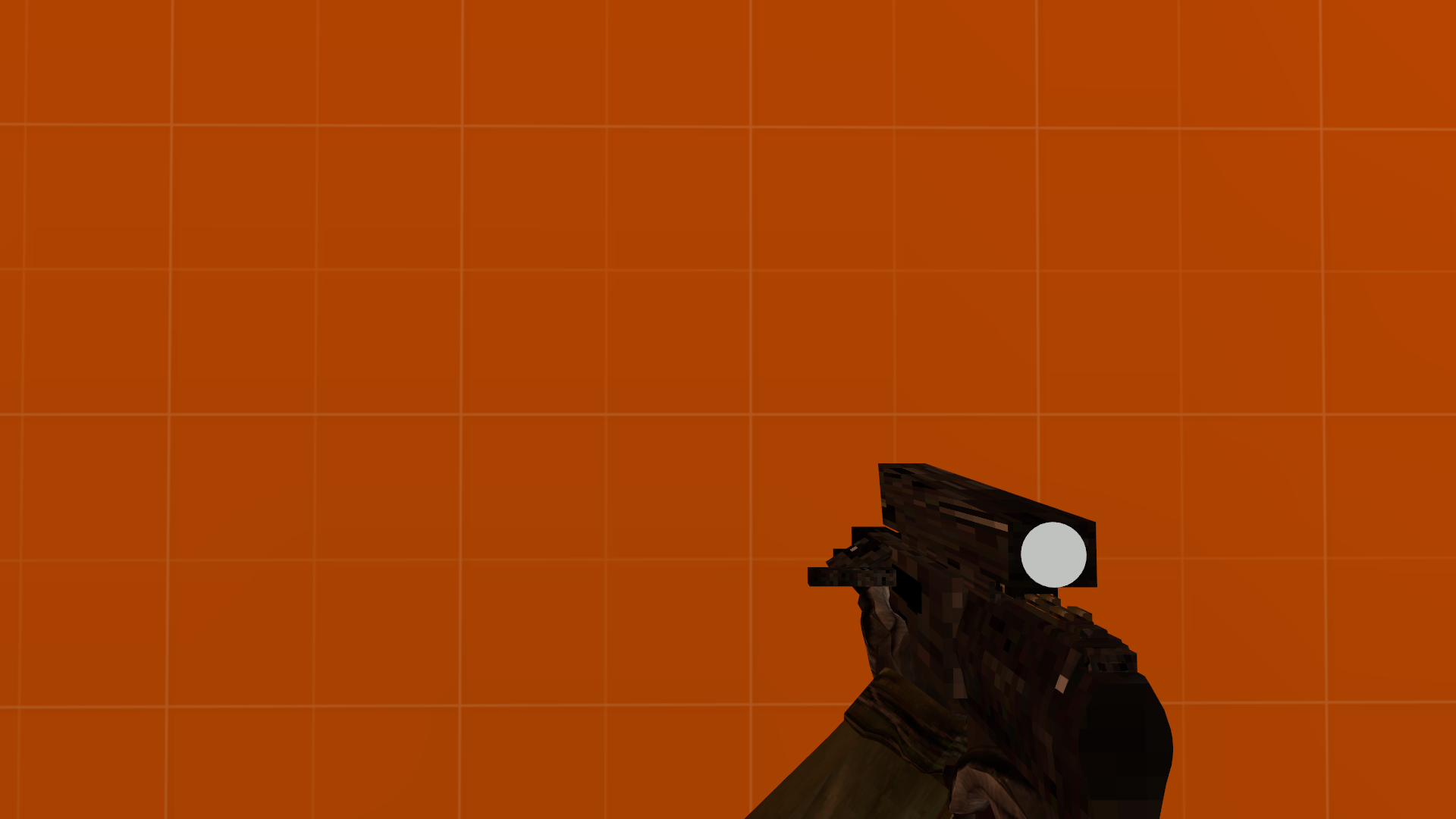 ICE AXE GOT JIGGLEBONES because why not!

SMOL GMAN IS NOW REAL!!! This allows for smol gman encounters to be more flexible. For example, I can actually make him walk away. 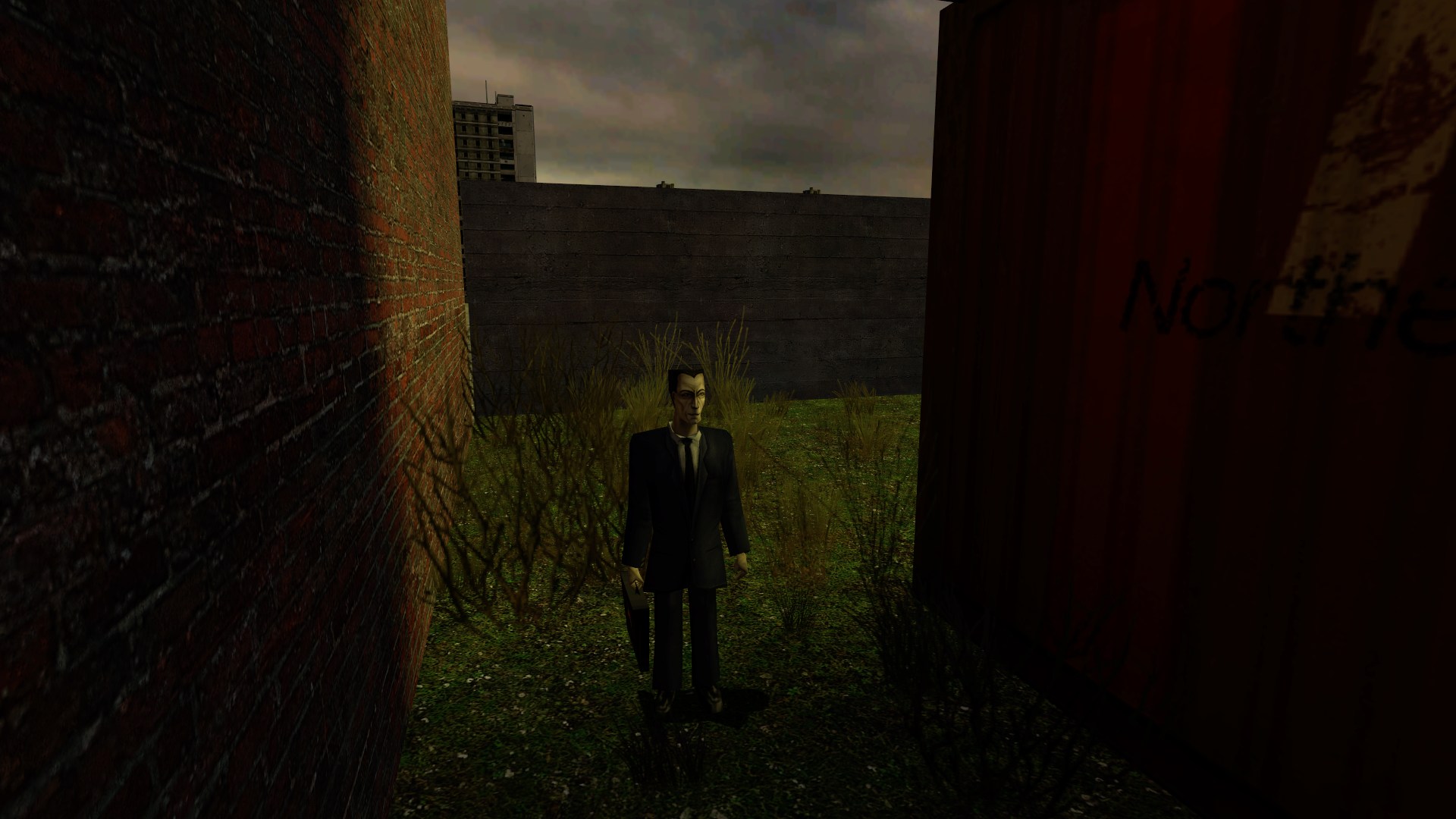 This is all for this article. I know this ain't much, but I don't feel like spoiling the videojame for you.

When release? I dunno and now I don't wanna name any deadlines, because I was not able to actually deliver on them. Sad. But it might come out in 2022.

(watch at your own risk)

An update? This early?! God damn! Monthly update tradition has been sadly broken.

Come playtest the funny videogame. Discord link is in the article.

Continuing the proud tradition of making articles every month.

Whoops. I guess I gotta show something new, right?

If anyone's wondering about the mod's current status:
It's still alive. I just personally prefer posting about mod's progress on playtesting discord cuz I want to keep some stuff secret y'know what i'm sayin. Oh and yeah, I recently published Build #2 on that discord server btw.

Added new screenshots because the "WIP" ones were old and stinky.

I featured an early sneak peek of what this mod has to offer in my latest Half Life mods live stream (it's the first one)!

This is truly "poggers"! Thank you, kind gamer

Now we're talking! Can't wait to give this one a playthrough!

i played the first one and it was terrible

how to be a play tester