Some news :)
As some may know, Ceres has been picked up by the publisher Iceberg Interactive.
Iceberg Interactive has direct line into Steam so no need for Ceres to go through GreenLight. (Which I'm pretty sure it would fly through).
Yay, no more need to try to draw attention to the game. Focus on the development.

I've been working on adding more modules, more variations, etc. Creating some images for each module, internal and External. I've been using Blender which works nice, but there is sometimes issues with exporting the modules. But I have to power through that.

Iceberg has approved the beta and hopefully Ceres will become a release candidate soon. :)

I've also created new portraits for the captains using Mixamo fuse, blender and Unity3D.
I create the character in Mixamo, export it into Blender, Add the armature there and then export it into Unity for posing and taking pictures. With Unity Pro and some fancy lightning I've managed to get pretty good images. 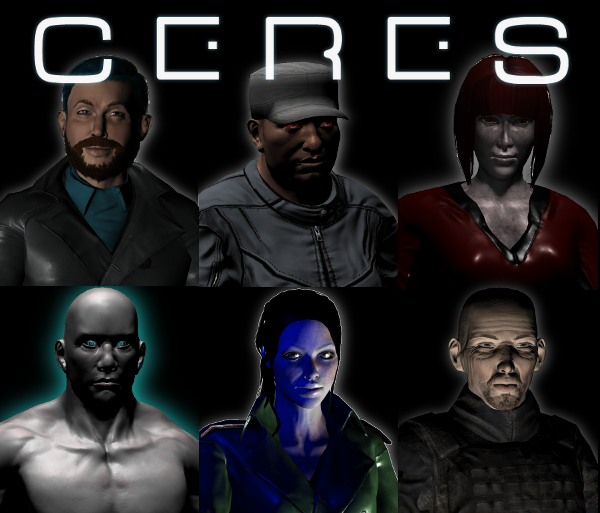 The missions in the game are around 20 + the main mission which is split into 8 parts.
All missions are unique. There are a few "Go there and Destroy everything" type missions but they are unique. Missions now have money and item rewards. Ships and modules.

I've also added a feature to allow the player to change the coloring on his ships. You switch between a limited number of textures for your ship and for your weapons. This should allow you to create your own unique looking ships. The colors will need to be tweaked a bit, see what fits best. 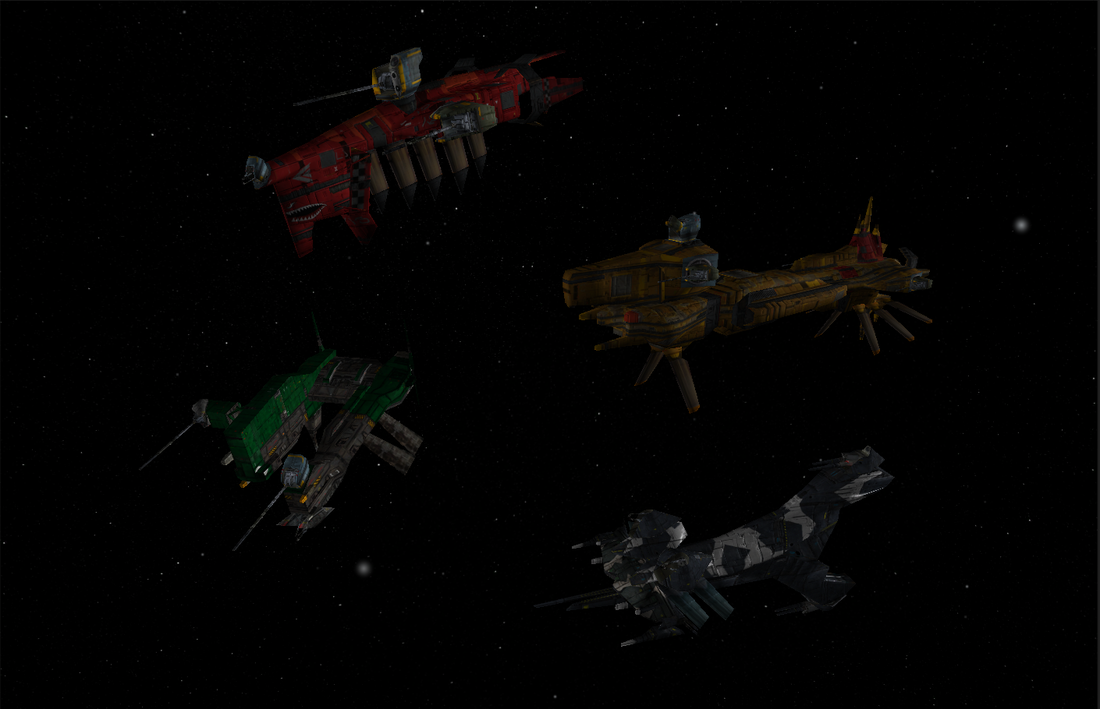 I'm mostly polishing the game now. Fixing small errors here and there. Tweaking the XP awards and level gain etc.
Adding some database info here and there. Adding stuff for the player to find, treasure caches for factory manufacture.
I'm done with programming the features. Its all just minor fixes and stuff.
The save game features is done, although its a bit slow still. Lots of stuff to save.

I am currently modifying the game for localization. This is quite a headache, a lesson learned here.
So many buttons, so many labels... so much text.