Information about next version and introduce new weapons.


Now the development is going a little bit slowly because we are trying come up with ideas in order to provide better, and quality contents to you guys.

Our hands are now on the next step, which is v0.33.
The next version v0.33 would not be as large as v0.32, though.
Speaking of dev team, there would be additional recruitment of modders. 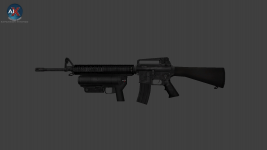 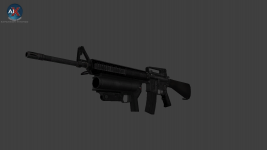 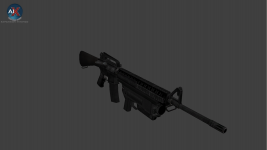 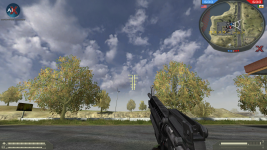 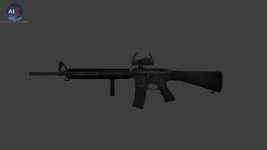 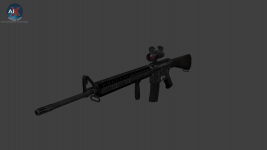 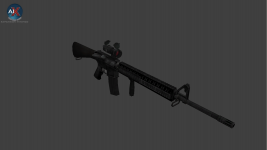 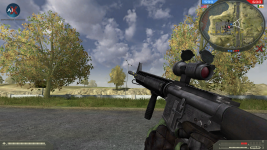 Here’s our new weapon coming in hot.
M16A4 and M320 grenade launcher.
Our plan is to replace M16A2 and M230 with these new weapons.
It’s based on the 3d model created by EA/DICE, and the modifier was SuzukiWYS.
The foregrip part was made by Leon912.
Both of them are our dev team members.

See you guys in the next news, AND on the battlefield, of course!

You guys made one of the best M16A4 models. I love it!