After several month of hard work the development of Beyond Enemy Lines is done. Take a look at some new Screenshots and get more details about the content.

After several month of hard work the development of Beyond Enemy Lines is done. The release will be as estimated in Q1 2017, the exact release date will be announced in the next weeks. Until the release the technology and performance will be continuously improved as well as the remaining bugs fixed.

The release content of Beyond Enemy Lines will be a 8 mission long story as well as 2 single missions which are recreations of Project IGI 1 classic missions. The average playtime is between 10 and 15h depending on your skill and play style. The release price will be at 18.99$, it can also be preordered on www.beyond-enemy-lines.com for only 16$ (14.99€). After the release there will be additional single missions release - for free. 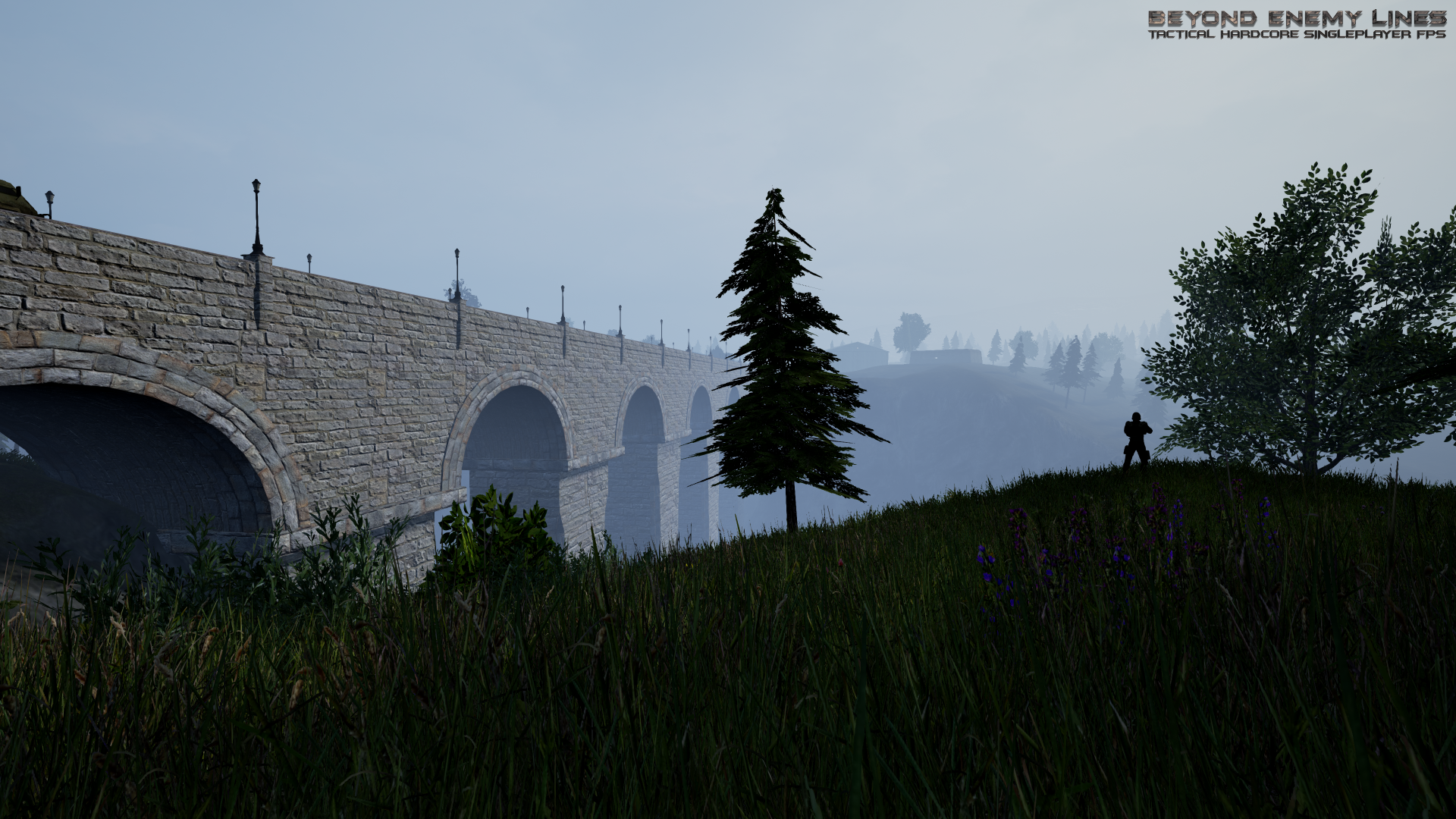 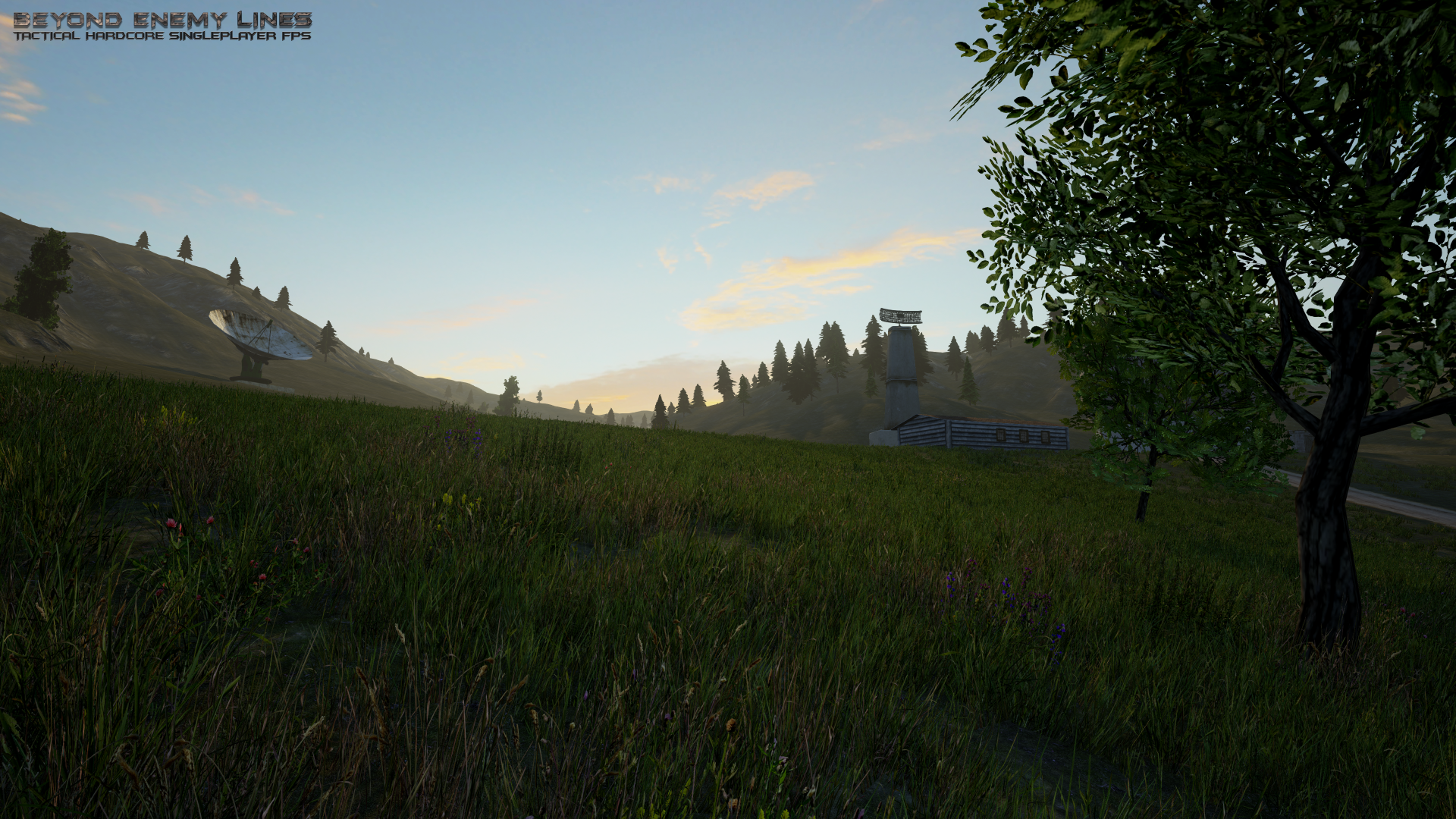 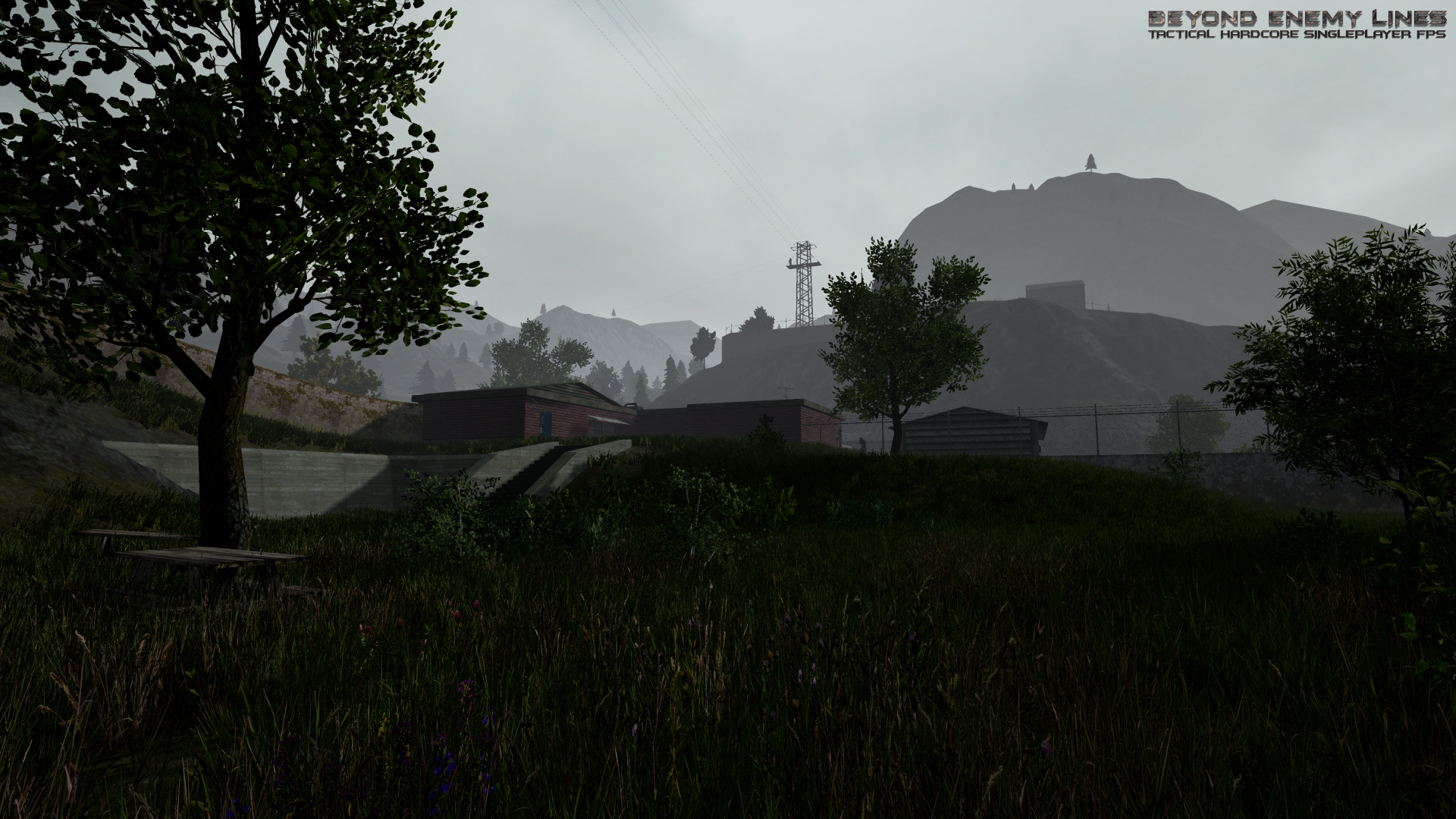 Here also in 4k resolution (which is supported by the game): Polygon-art.com