Buildings. And music. And concepts. And... right... it's all top-awesome.

All this is work-in-progress and subject to change. Your opinion, if properly communicated, will be taken seriously.

We're back in action. Yes, it's been just two weeks since the latest blog, but we just can't keep any more candy waiting.
But first of all, we say nuclear thanks to all of you who voted for this mod in the first stage of Mod of the Year awards... Should we mention it's Renovatio's second year in a row to make it to the TOP100.

Don't Forget to keep voting in the next stage. Some of the goodies wouldn't have happened, if not for your support so far. 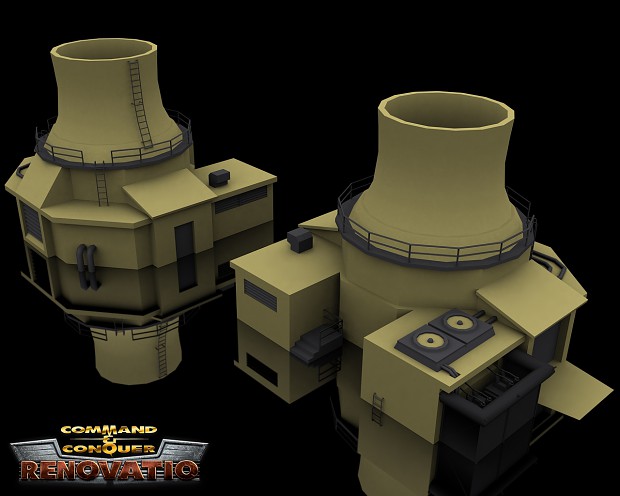 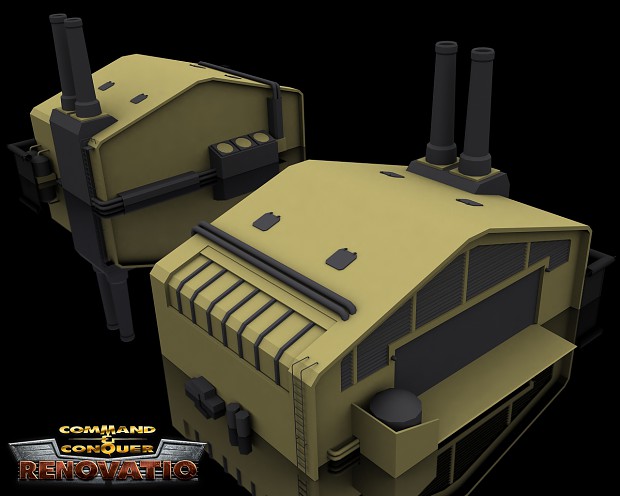 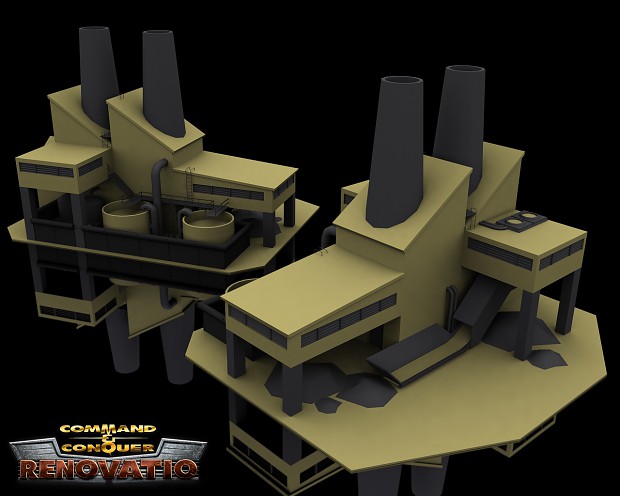 - Supplying the base building blocks. 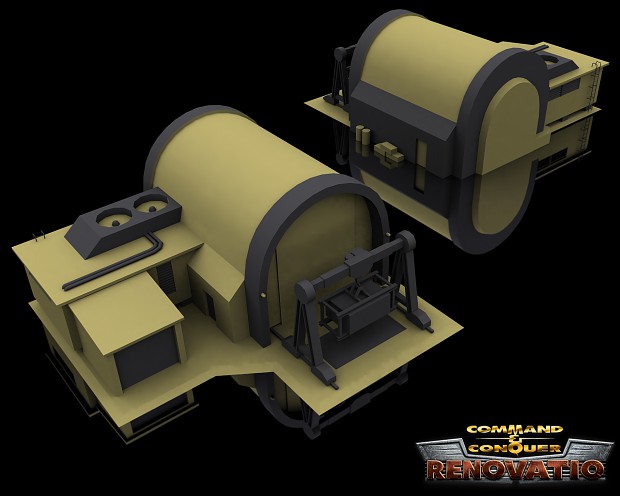 There ain't much coolness in showing a low poly infantry model, so we just put it in-game. As you can see, we toned the scaling for the meat bags to feel right when rolled over. The animations were a pain, given the new scaling, but our shading one-man-army used the appropriate care package to deal with it.
The infatry will be the very basic unit in the game, Armed with an M-16 and its low cost, they are subject to massing, so keep your scouts at work - or you'll run out of bullets faster than they catching them. Not that it can happen, but still. 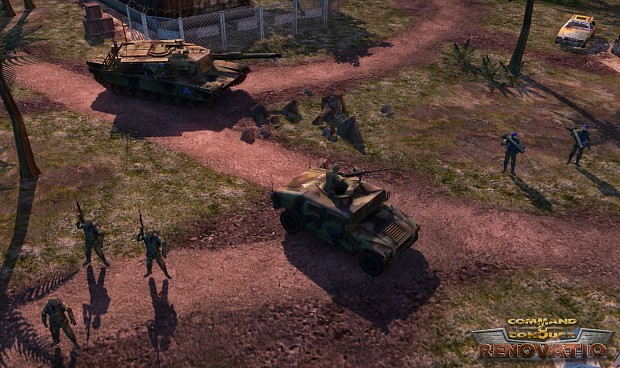 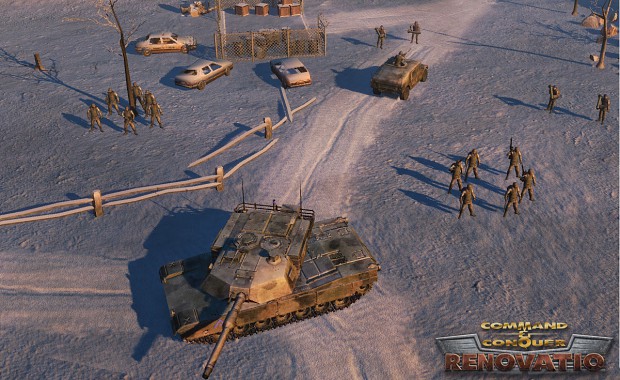 And his dog Chitzkoi, too!

Volkov is an armored piece of meat bag that is armed with a 20mm AP-HE rifle and is even able to regenerate his health when damaged.
Chitzkoi is his cybernetic dog companion. Just like the usual attack dogs, it is able to kill (or disable, but we will call that a kill) infantry quite fast, but with more armor and overall better attack performance. 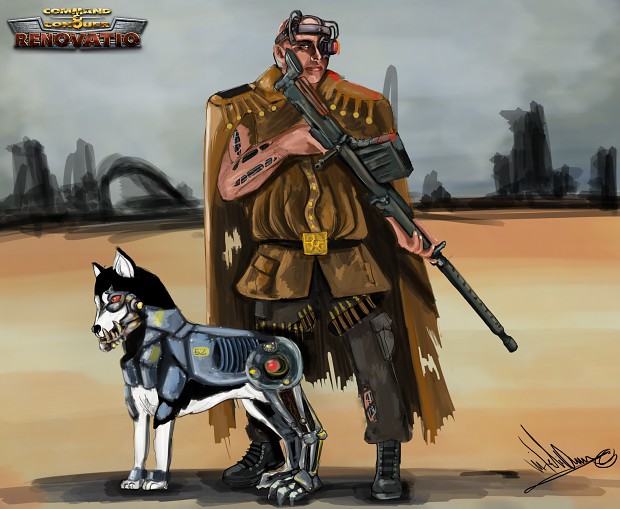 Originally called "Wiped". Done back in July 2008 after a hectic C&C Renegade match. Too bad it was done using an archaic mixing method and over-the-top cheesy sampling. The song was left for later because of the overly weird sound. In the meantime Dec 2009, it was reworked into Eternal Machine. In Synth originally used the exact setup, too. Thus they perhaps share some similarities, particularly in drums (originally, but probably not anymore so noticeably). Other unrelated songs came by during the two years. But around three days ago, "Wiped" was completely remixed into "Wipeout" as it is now.

Think we're doing it right? Got skill, motivation or inspiration? But perhaps you're still learning, and it's still a hit or miss... what then? Our policy - no pain, no gain.

Send basic info (bio, specialties, examples) to one of the following emails:

They're weird, but bots aren't dumb these days.
Or PM us here in ModDB, anyway.

Comments are mandatory.
Don't be shy using your "rage mode". We love some action.

Good stuff, I always enjoy watching the progress on this mod.

Your work is mega awesomeness to the power of 10. keep the good work up guys.

This mod's models and work looks a lot better than that RA1 remake mod being made for Red alert 3. There is just something with the CNC3 SAGE engine that's just better looking than the other EA engines.

I recognize that stock and that spinny thing on Volkov's gun :D

Good stuff. Keep it up!

yes we do Comrade!