Well, hello fellow arena warriors, today i decided to start make the devlogs as a way to tell you how the mod is progressing by each month depending on the importance changes it have but hopefully at least one major thing will be announced/changed per month so.

So fellas, for this month this is the changes so far: 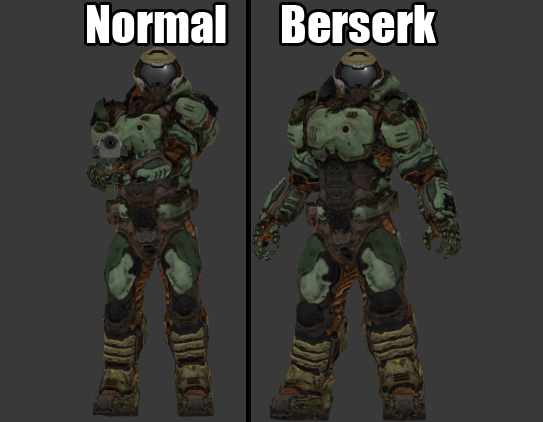 This dude looks happy in join the hell armies to fight us, ugh.

I'm still thinking if i should use his original sounds from Doom 2016 or find custom new ones for him as i have done to Baron of Hell since all monsters in Doom 2016 seems to growl and moan in similar ways with exception of Pinky and Lost Soul, sound clarification is important because this is a characteristic the monsters have to warn the player which one specifically is around without the player needing to check for them on sight. 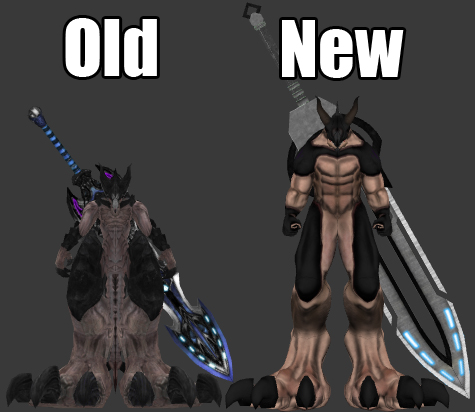 The other Tamers of The Dark will also recieve this reworks, Veridion is the next in the row to get reworked and Ranerion will follow up as well, she specially doesn't look like enough female yet, specially because the way she holds her cannon while standing still and walking pretty much hide her breasts so it is hard to notice she is female. 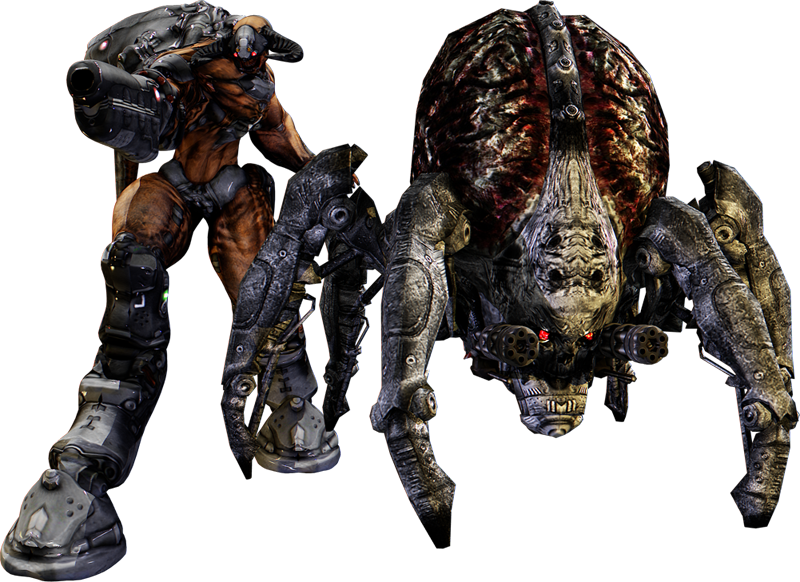 For finishing this article here's a random gameplay video recorded with Version 2.9, i couldn't manage to upload it here due to duration and file's weight so here's the Youtube link:

And oh! The final note, there's a discord server for the mod now! The server has been up have few months already but i forgot to announce it in the previous post.
Discord.gg

Well that's all for this month folks, stay tuned for Version 2.9.2, it will arrive this month as celebration of Zandronum 3.0 official stable release.