In the next update in the future, three Girlfriends will be added.

In the next update in the future, three Girlfriends will be added.
The first one is "Sakuya". 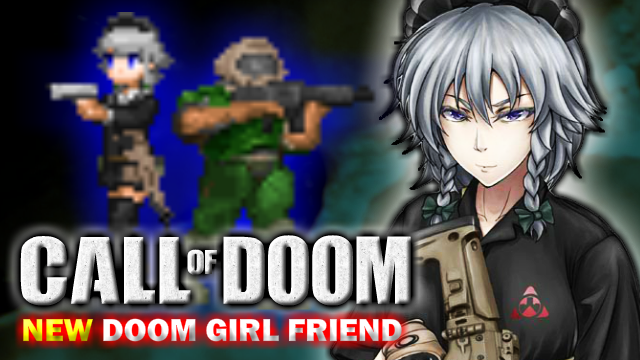 The next update, it is under construction now.
The information of the remaining two girlfriends will also be released someday.

If you are enjoying playing CALL OF DOOM, Please Vote.
I love all supporters! Thank you very much! 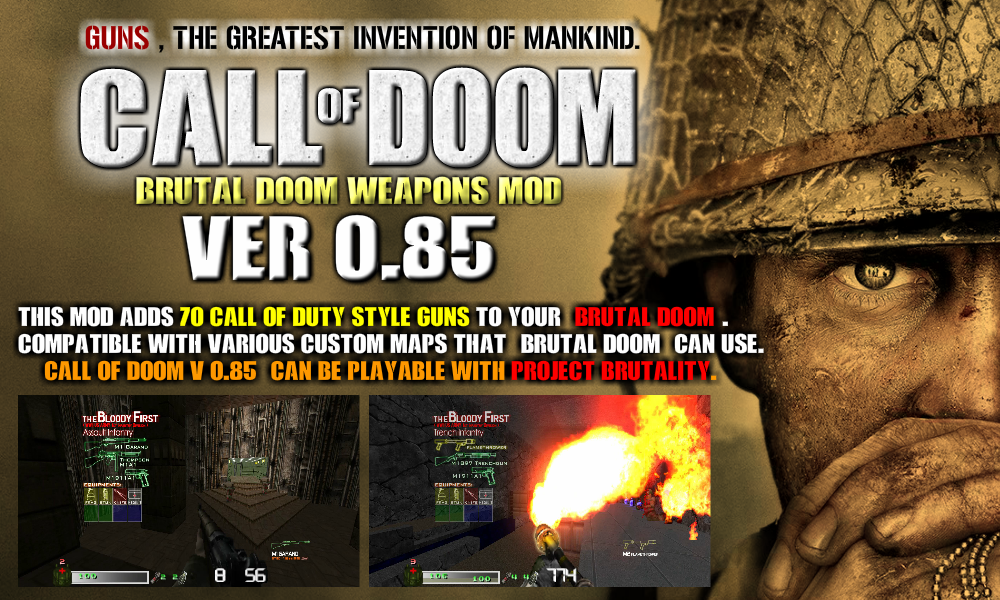 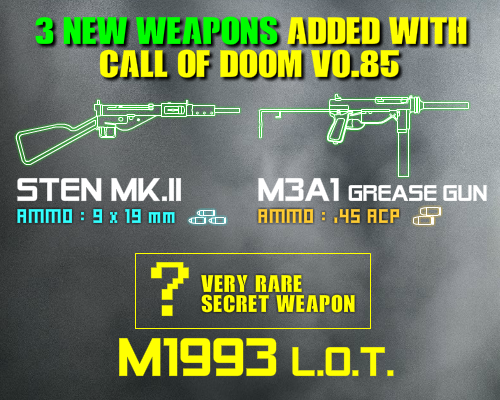 + Sten Mk.II
This is a souvenir celebrating that Call of Duty has returned to WW 2.
It is a good SMG for shooting a shower bullet on the enemy. +Guns that were too strong for Ver 0.8 return to proper firepower at Ver 0.85
I adjusted "stronger than BRUTAL DOOM" to "as strong as BRUTAL DOOM."

+ For each weapon slot, you can only have one weapon.
Depending on the situation, you need to choose the weapon to pick up.

+ Can attack enemies with the action of dropping weapons.
When you drop a weapon, it will automatically switch to Pistol.
If you are attacked by an enemy while you are reloading, throwing a weapon to an enemy may give you the opportunity to fight back.

The last thing Doom guy is gonna need is another impse disguised as a female human...

but he will play along...

The third thing we need:

When will this ever be finished.

This looks really cool! Where is the download? Can't wait to play it!