Hello everybody! In this article we’ll show you the current state of development for Roma Inmortuus, a 3D Dungeon Crawler, focused on Action, Hack and Slash and Hordes, in which the player will face an army of enemies with the help of his summoned companions;

Hi, we are the Roma Inmortuus development team, and we would like to introduce you to our game!

Roma Inmortuus is a 3D Single player, Third Person, Dungeon Crawler, Action, Hack and Slash game where the player will make full use of his Ai companions in order to survive the hordes of enemies inside the dungeon!

A Roman gladiator after losing his life in combat finds himself trapped in a dungeon, where, accompanied by his companions, he will defeat and dominate countless enemies on his way to reach the exit.

We opted for an undead theme and a roman medieval design to be accompanied with a similarly straightforward environment as you will see below. We are still developing the initial 3D assets but, in the meantime, we have sketches for both the player character, ai companions and gameplay situations to show you. 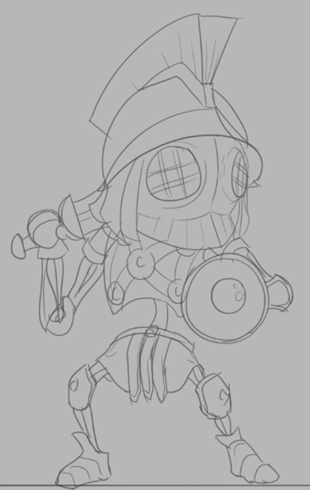 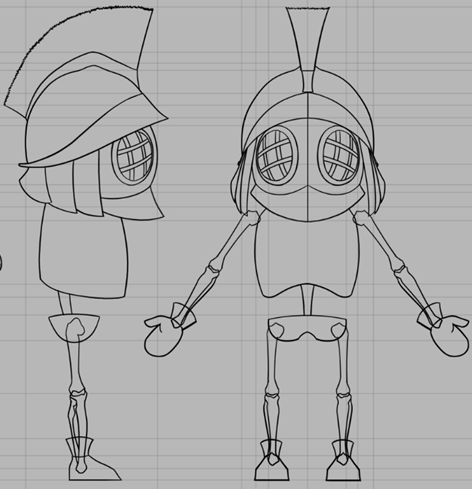 There are two Ai companions in our game, they will assist the player throughout the level, one more defence oriented and the other offense based.

Tasks completed by the player or with assistance from the AI:

AI and Player in combat situations: 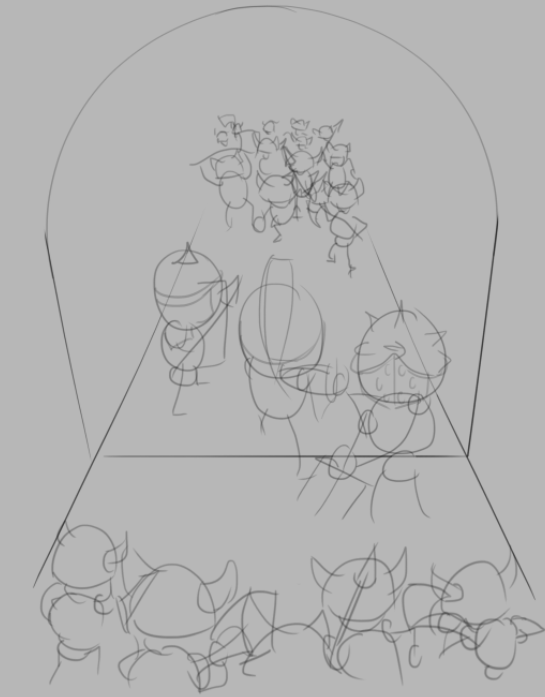 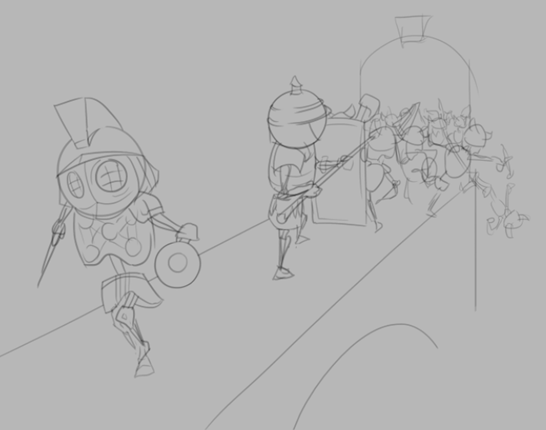 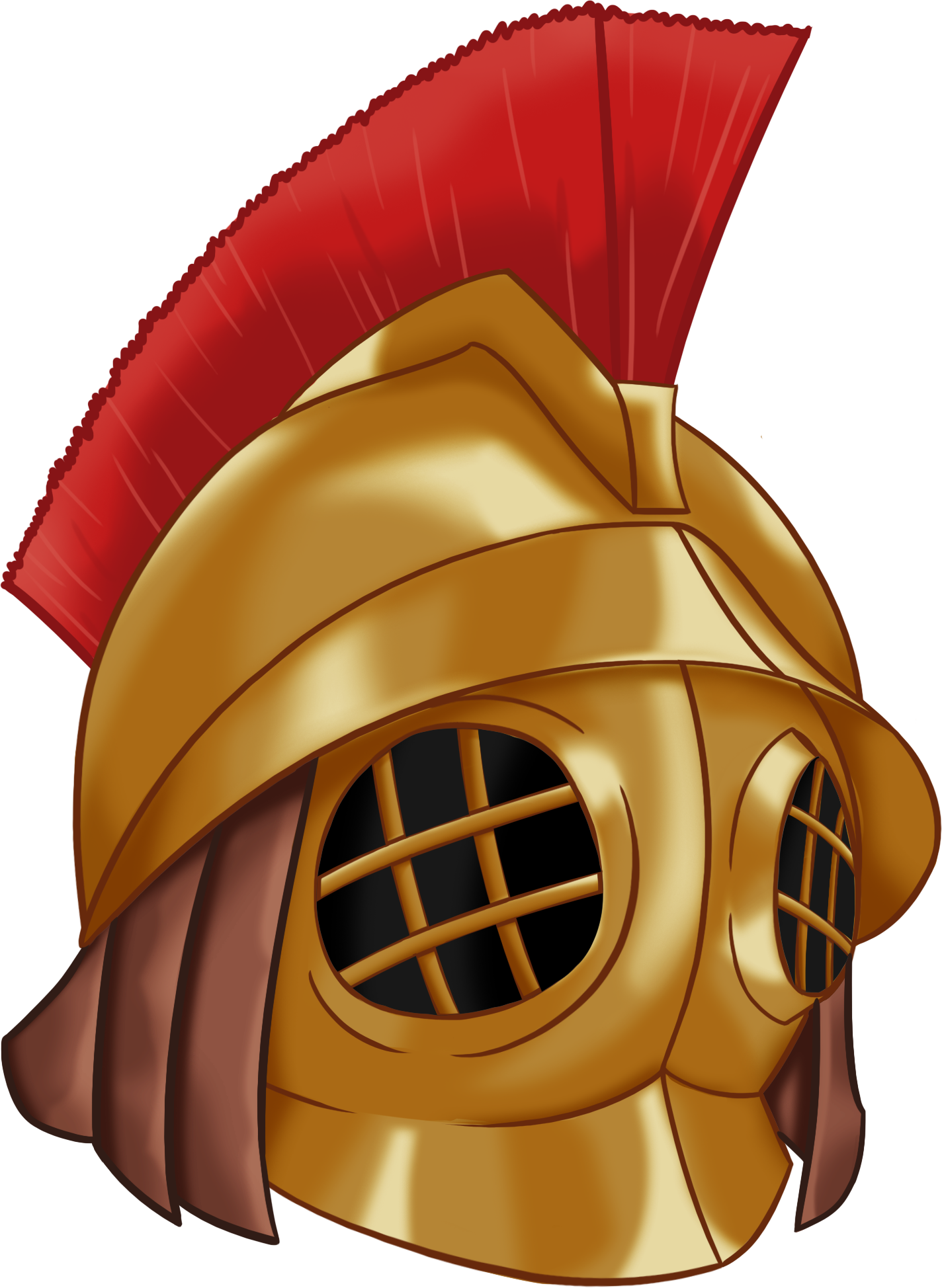 The mechanics of the main character and the AI are currently in development, and hopefully by next week, we will be able to show you some more mechanics and possibly some gifs of an early W.I.P. build.

And this concludes our first article.

Make sure to follow us on our social media, such as our Facebook. Stay tuned for more development updates next week!

I noticed your post and I'm pretty intrigued by the setting/ artstyle of your project.
I am a music producer with about one and a half years of experience specializing on orchestral compositions.
As I really enjoy Medieval settings I would love to work with you to realize
your project.
And the best thing is: I don't want any sort of payment, I'm just in for the fun of it.
I'd love to hear from you.
Best regards

Good day pikaqui,
We're really humbled by your request; and in any other setting would gladly accept it, but as we failed to mention, this is a University Project, requiring us to create every asset ourselves.

Still, thank you for the request!