Dungeon generation
Right now dungeon generation is very simple. It's based on premade blocks, every block have 4 exits (south, north, west and east) which connect it to other blocks. Each block consists off rooms and coridors. In it also generates decoration (and later: doors, chests, items etc.). To increase map variations script rotate blocks. Here some screenshots: 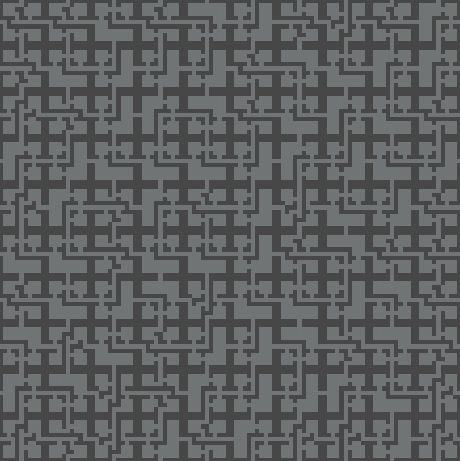 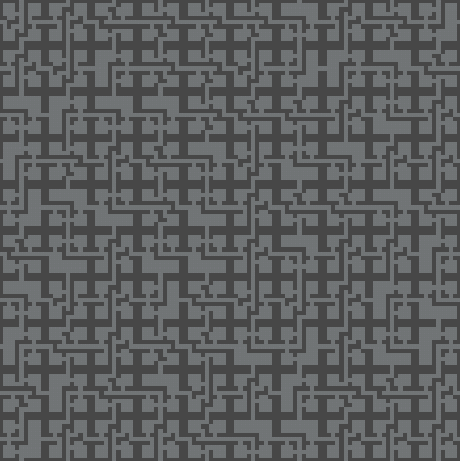 Right now in game only two blocks. I planing to implement seed generation and random room theme for example turn some rooms into libraries or alchemy labs. And of course more blocks. Also dungeons are inifinity in length and width, later I add depth, but I'm not sure that it will be infinity too.

And little about monster spawning, right now monsters spawn in fixed range from player, fixed places (depending on block) and with condition that player doesn't see spawn point. They will not spawn behind you and immediately attack, but will spawn in places where you already been.