Finalizing the lighting and levels for Episode 1.

Welcome everyone to Dev Update #11.

We’ve been hard at work finalizing the levels for chapter 1 this past month, as well as beginning to lay the road for chapter 2 and 3. Running into snags while optimizing the levels we’ve had to adjust the level layout a bit for Chapter 1. We’re very excited to say that we’ll be play testing chapter 1 by , and plan to be in the gameplay polish stage by the end of next month (May).

The concept art is the first flood gate in development, and while we have all of chapter 1 planned, they’ve been doing promo art on the side to bide their time as well as creating the modular armor pieces for the VR online. Now with chapter 2 and 3 being planned, they’ve started to do more concept for those area’s as well. While not much to show yet, we’ll certainly have more in coming the months. The below pictures are touch up art they did on previously planned sections in episode 4, and the concept for VR modular armors for players to wear. 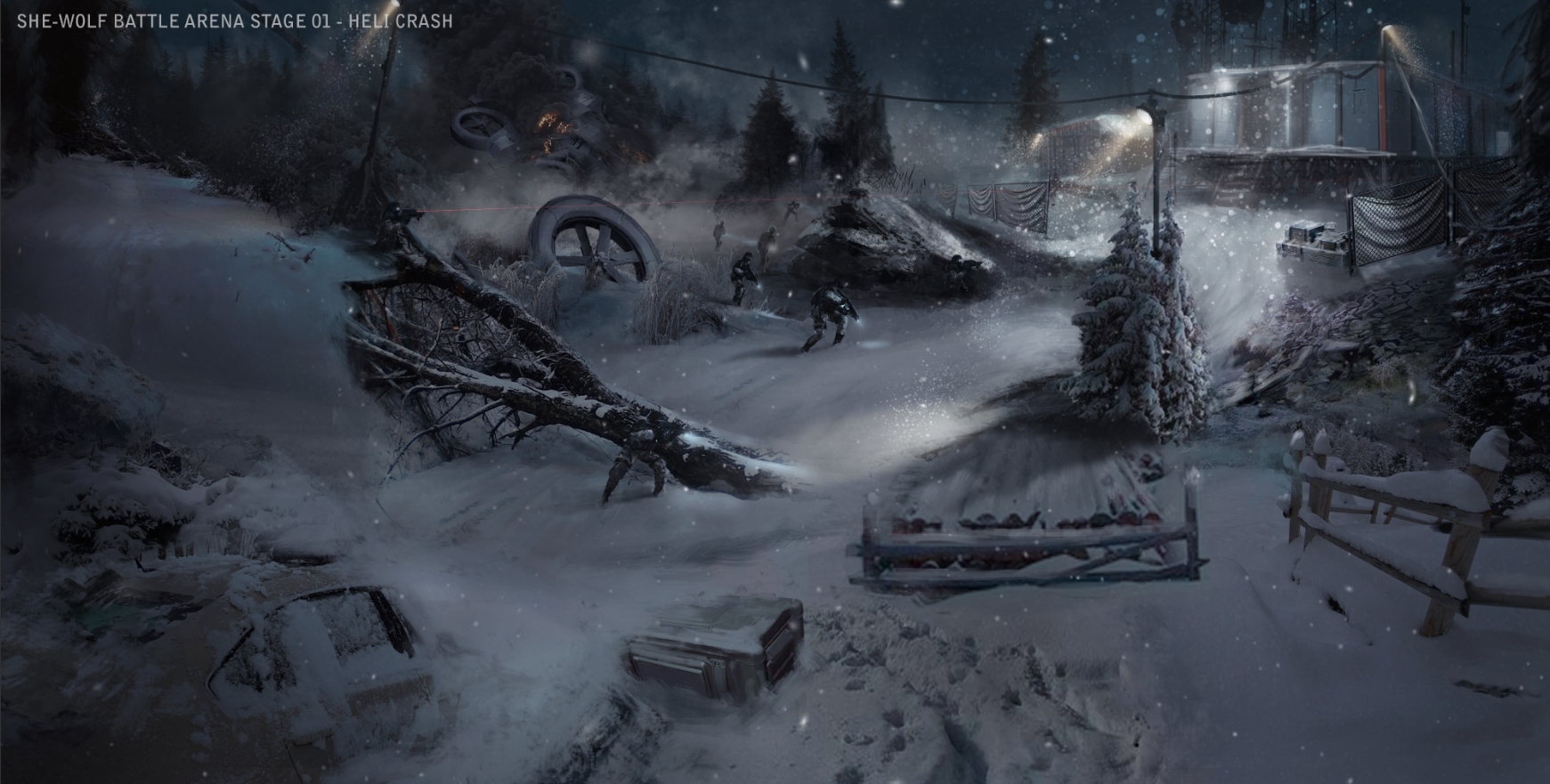 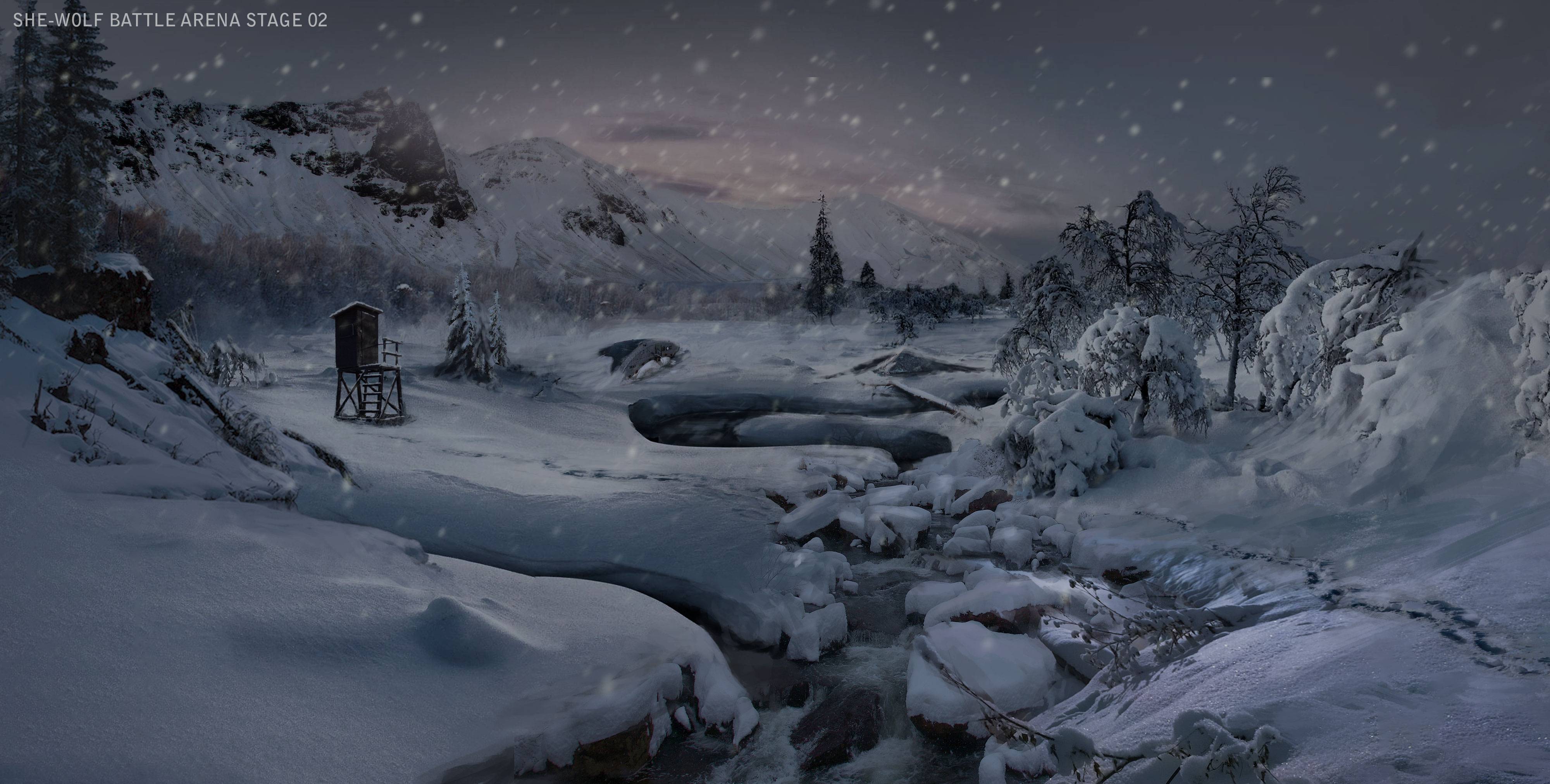 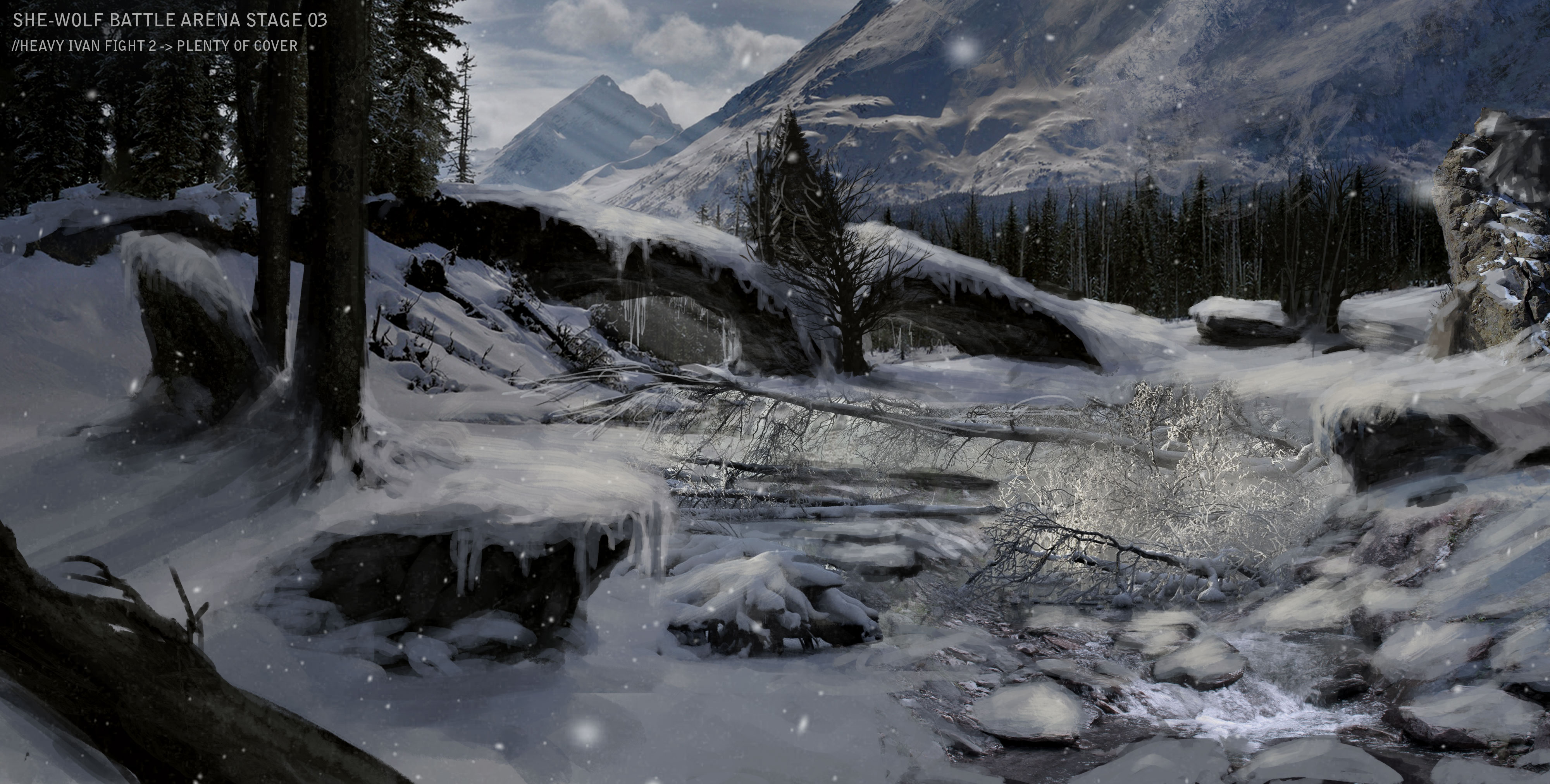 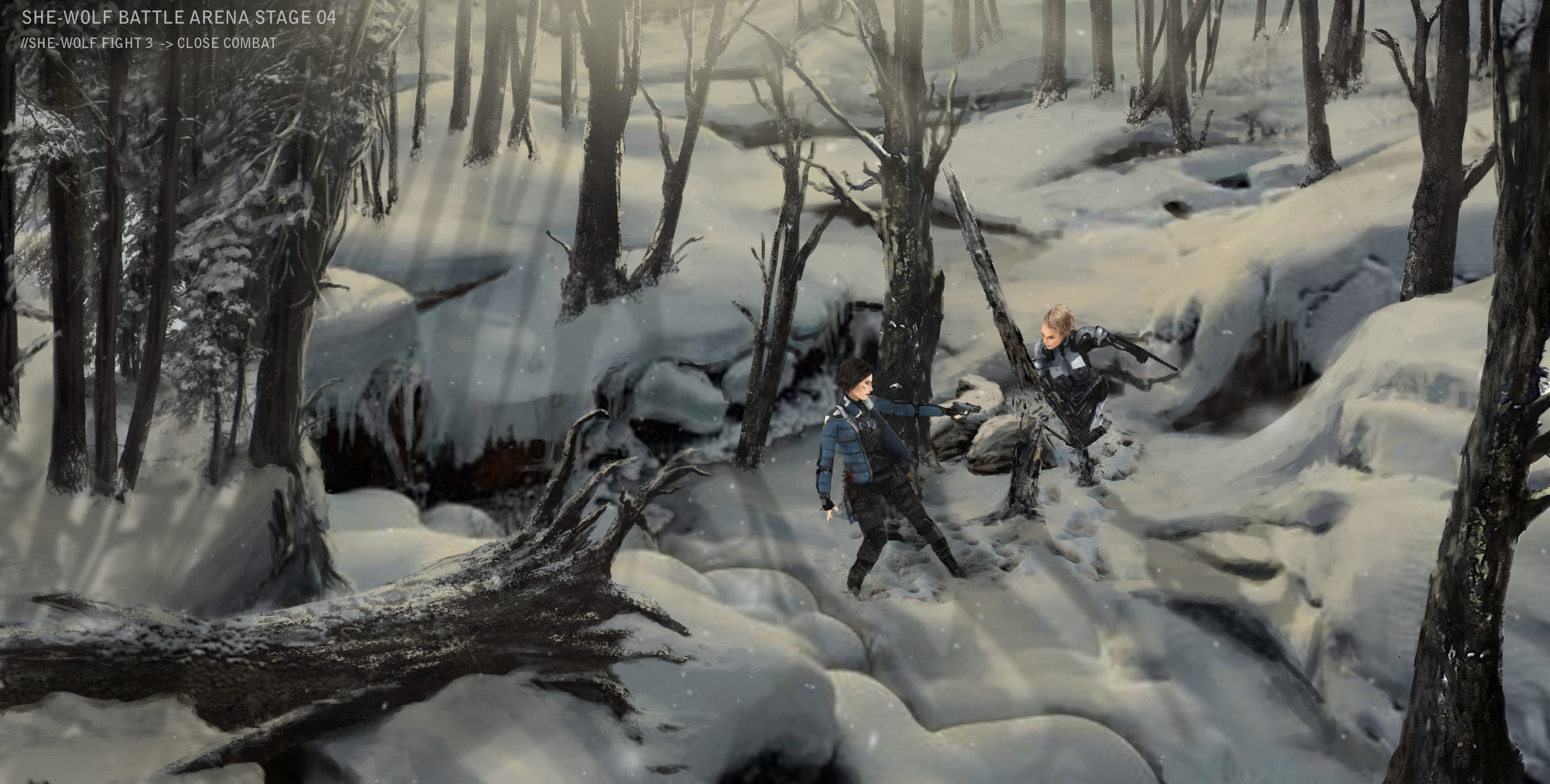 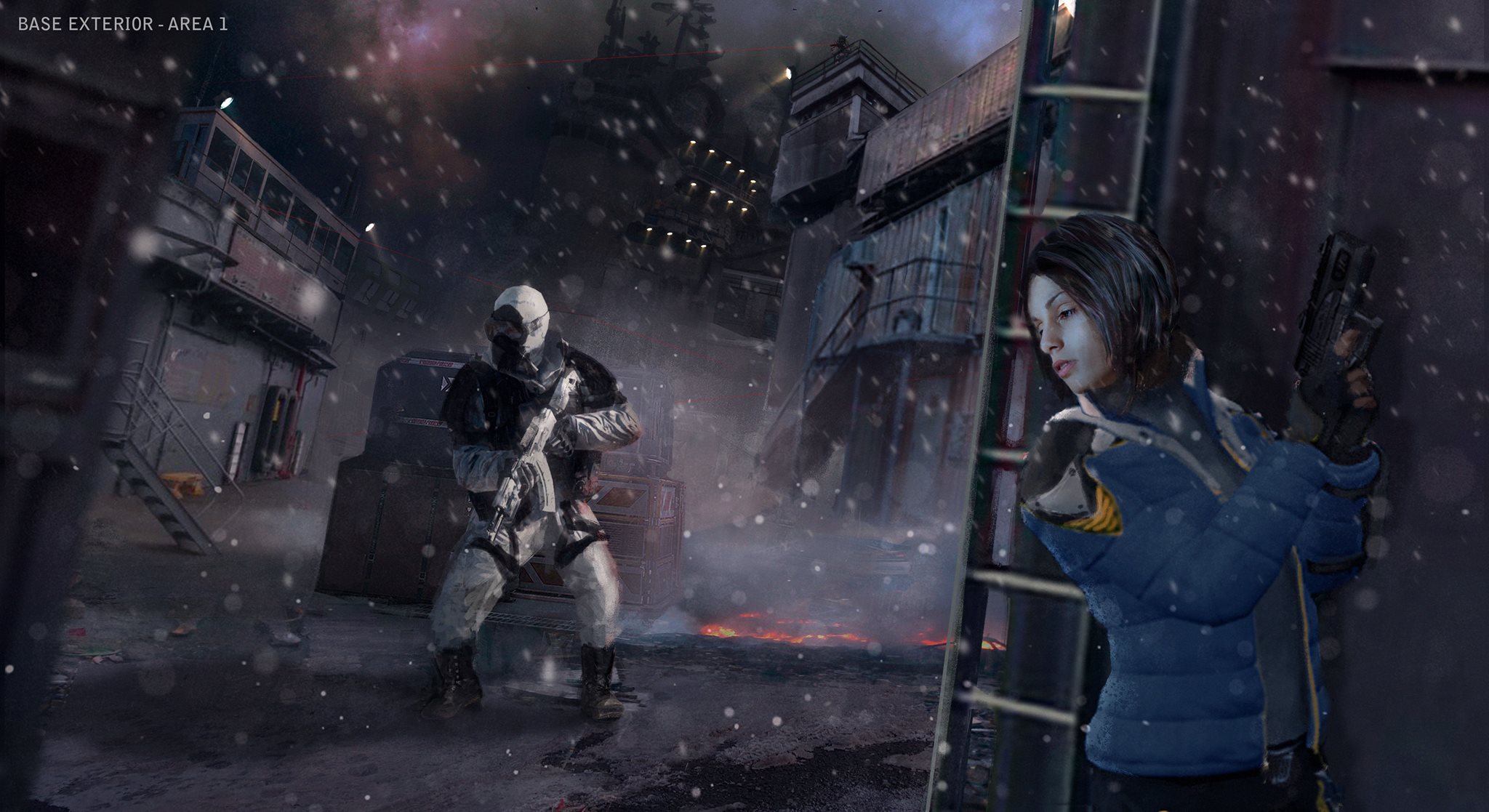 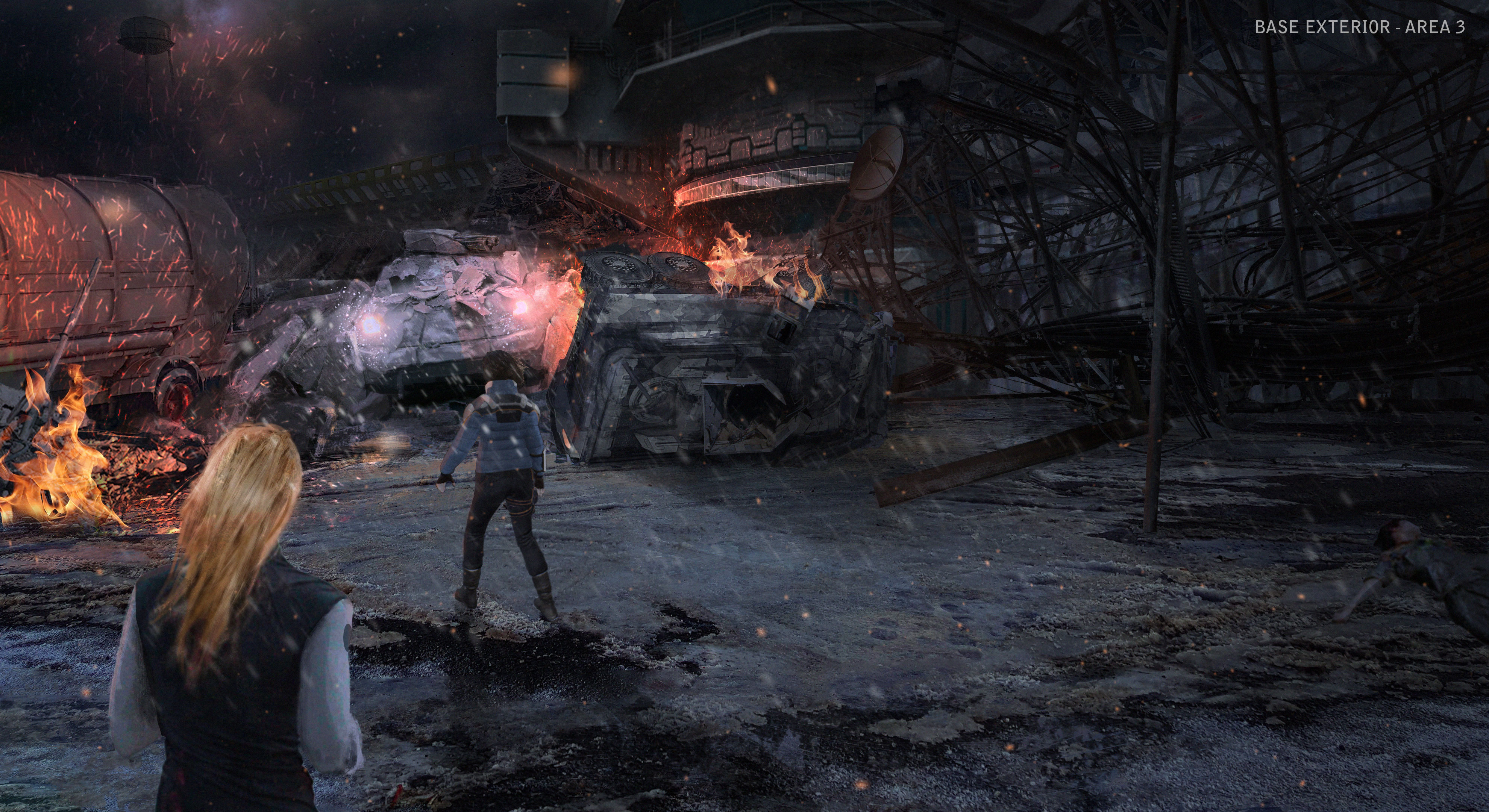 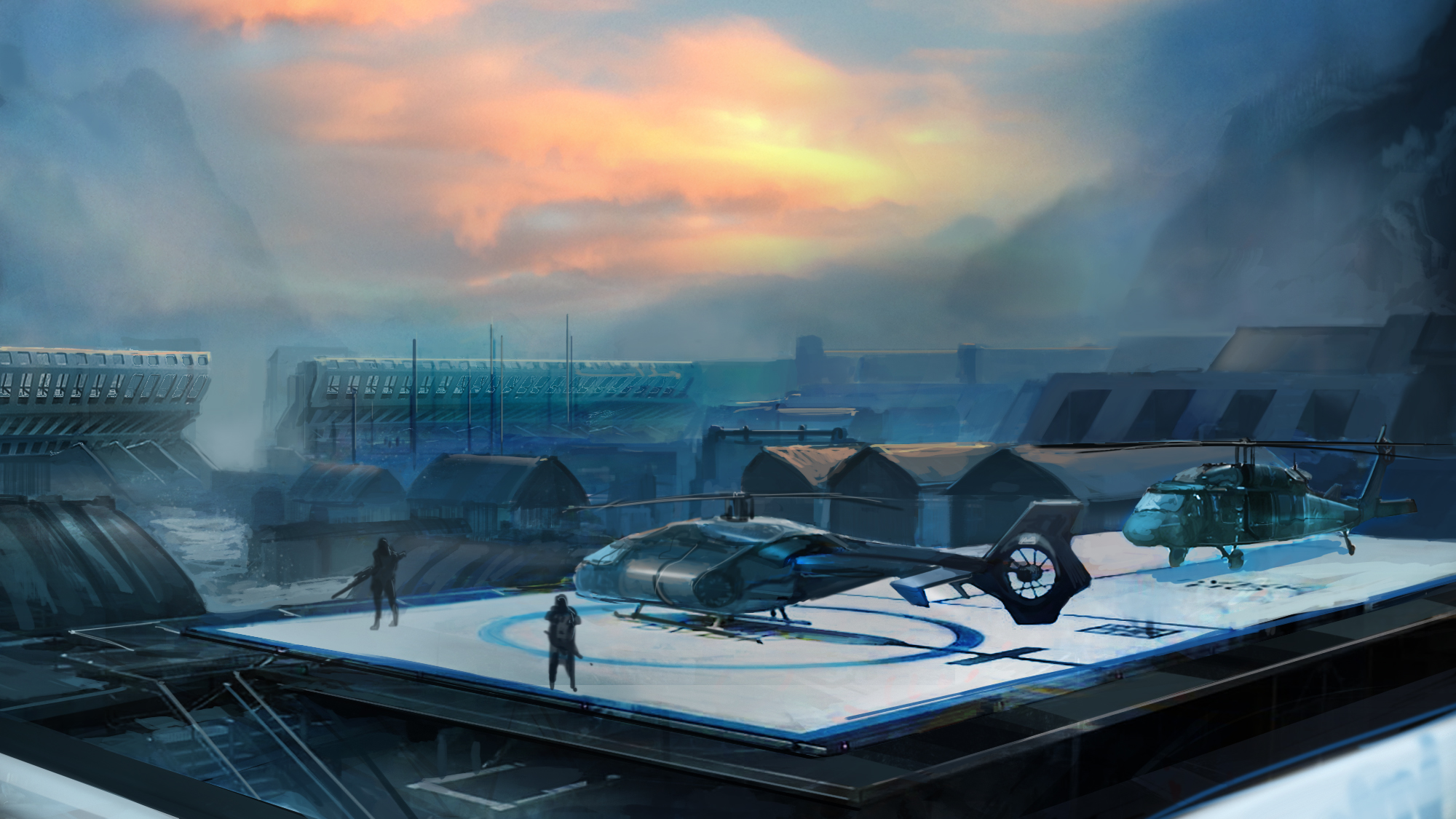 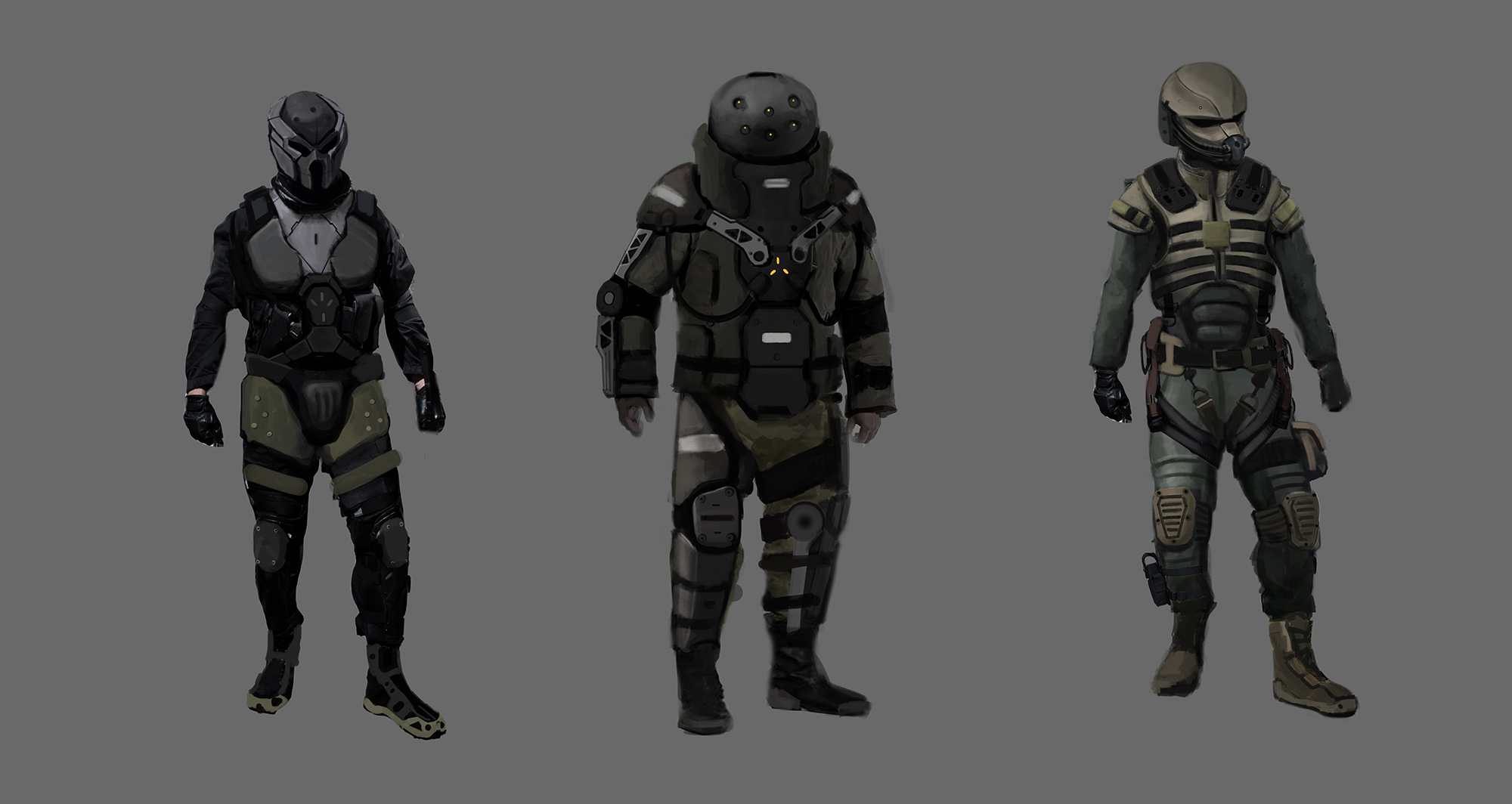 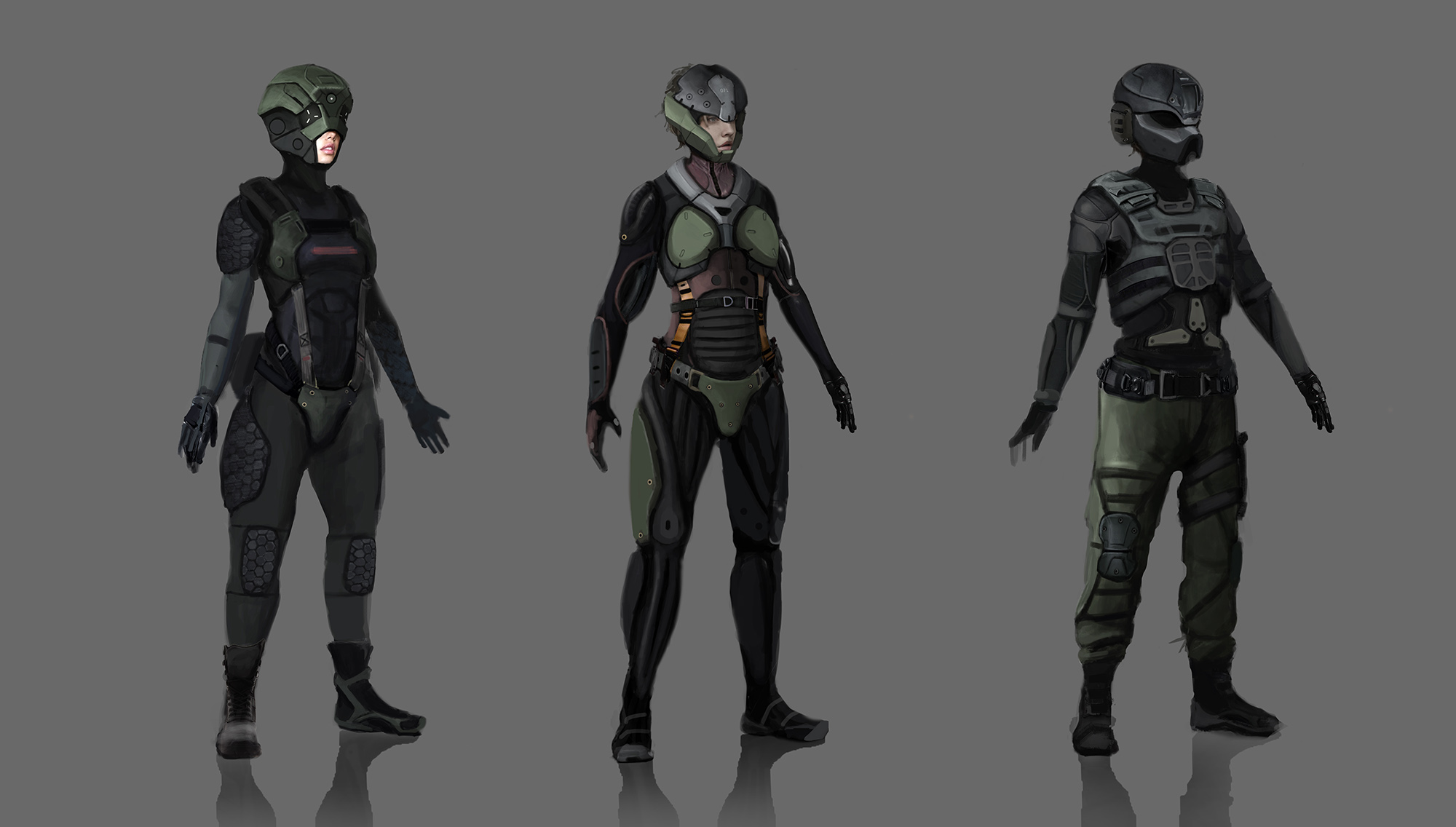 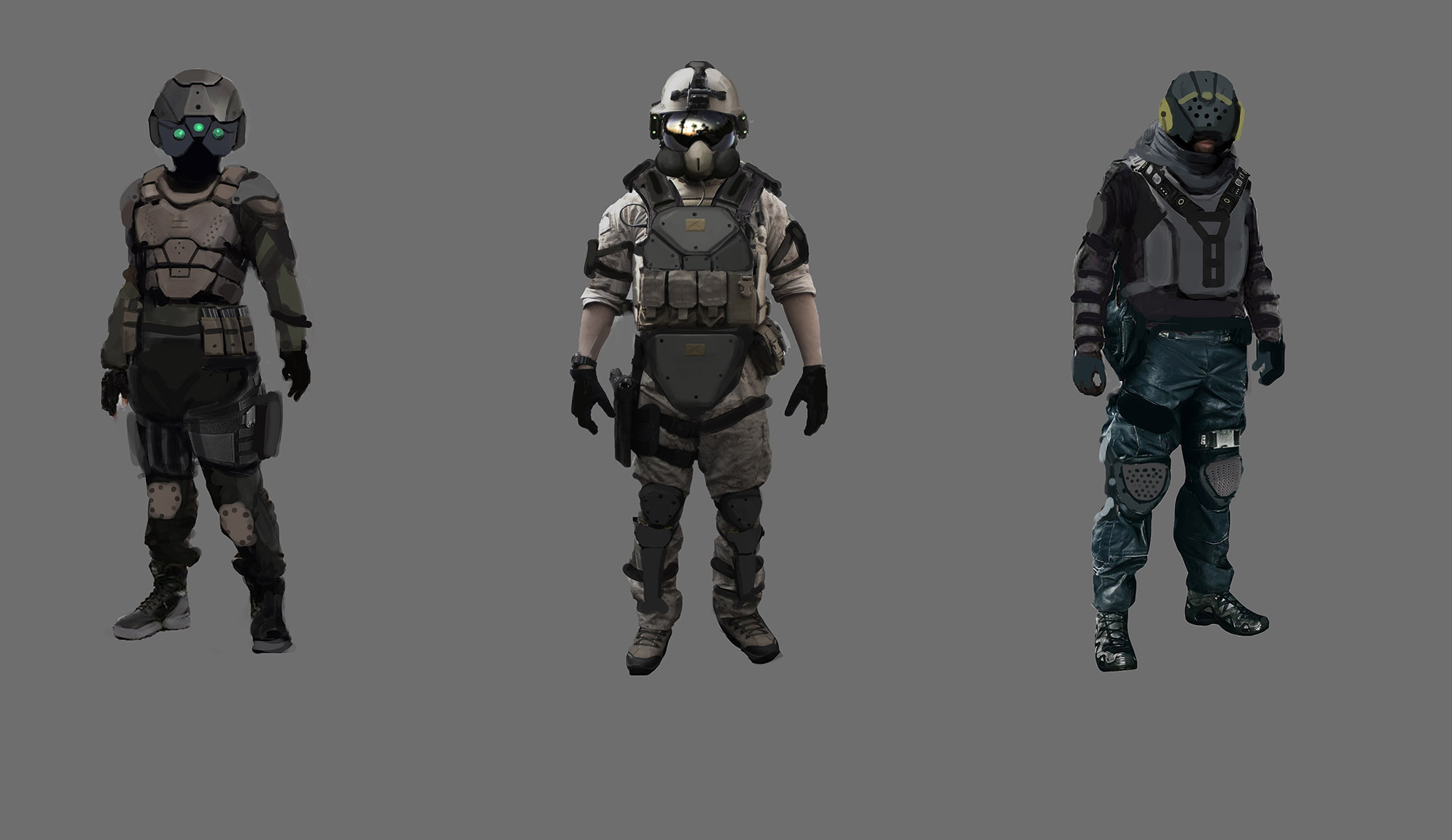 As mentioned previously, the optimization for the levels was a big obstacle for us. Now that we’ve finally beaten that issue, we can start work on planning out the lighting and finalizing of the levels to get ready for our near future gameplay within the levels themselves. Episode 1 has been hard at work getting the gameplay ready to be tested. 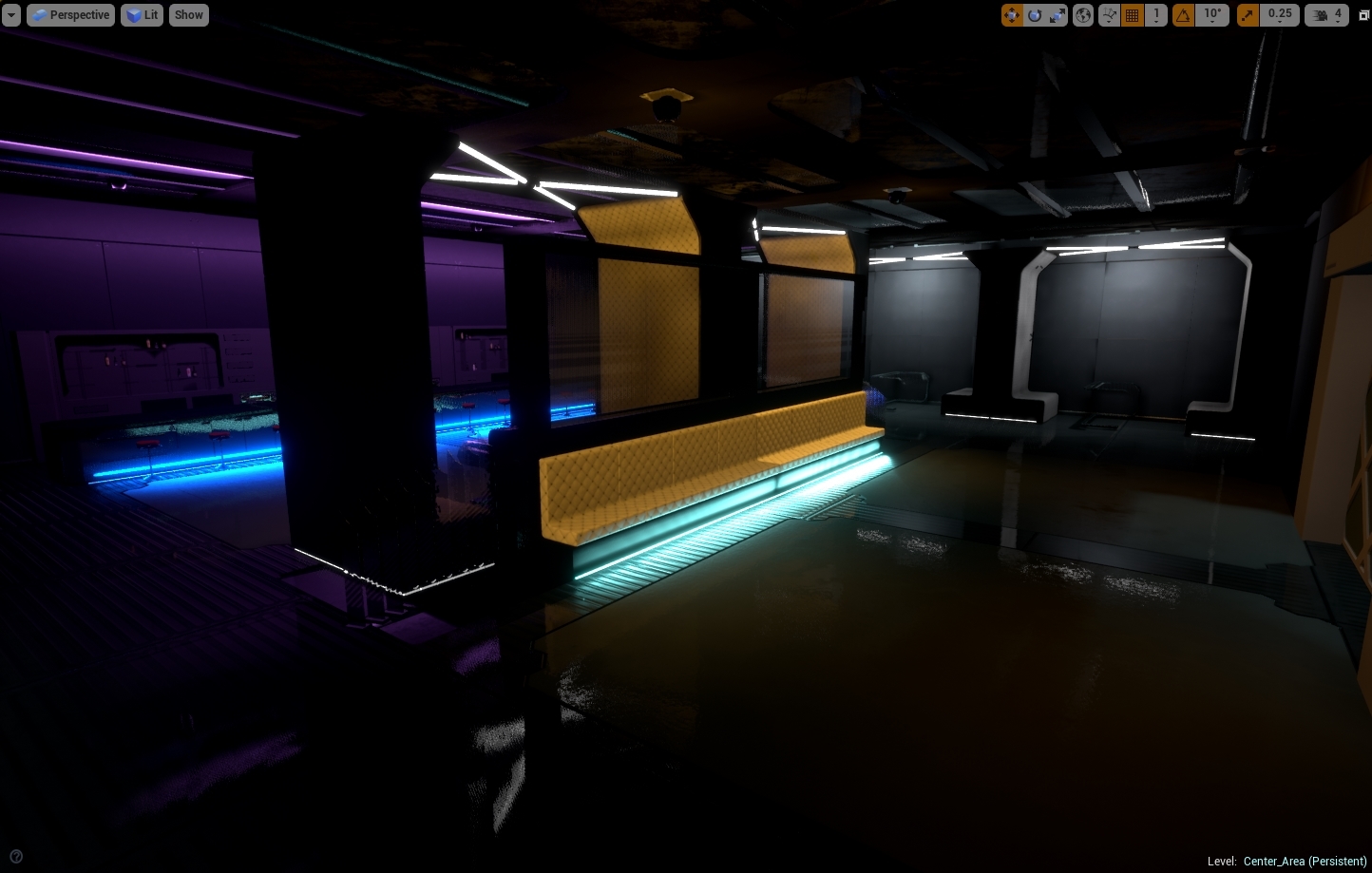 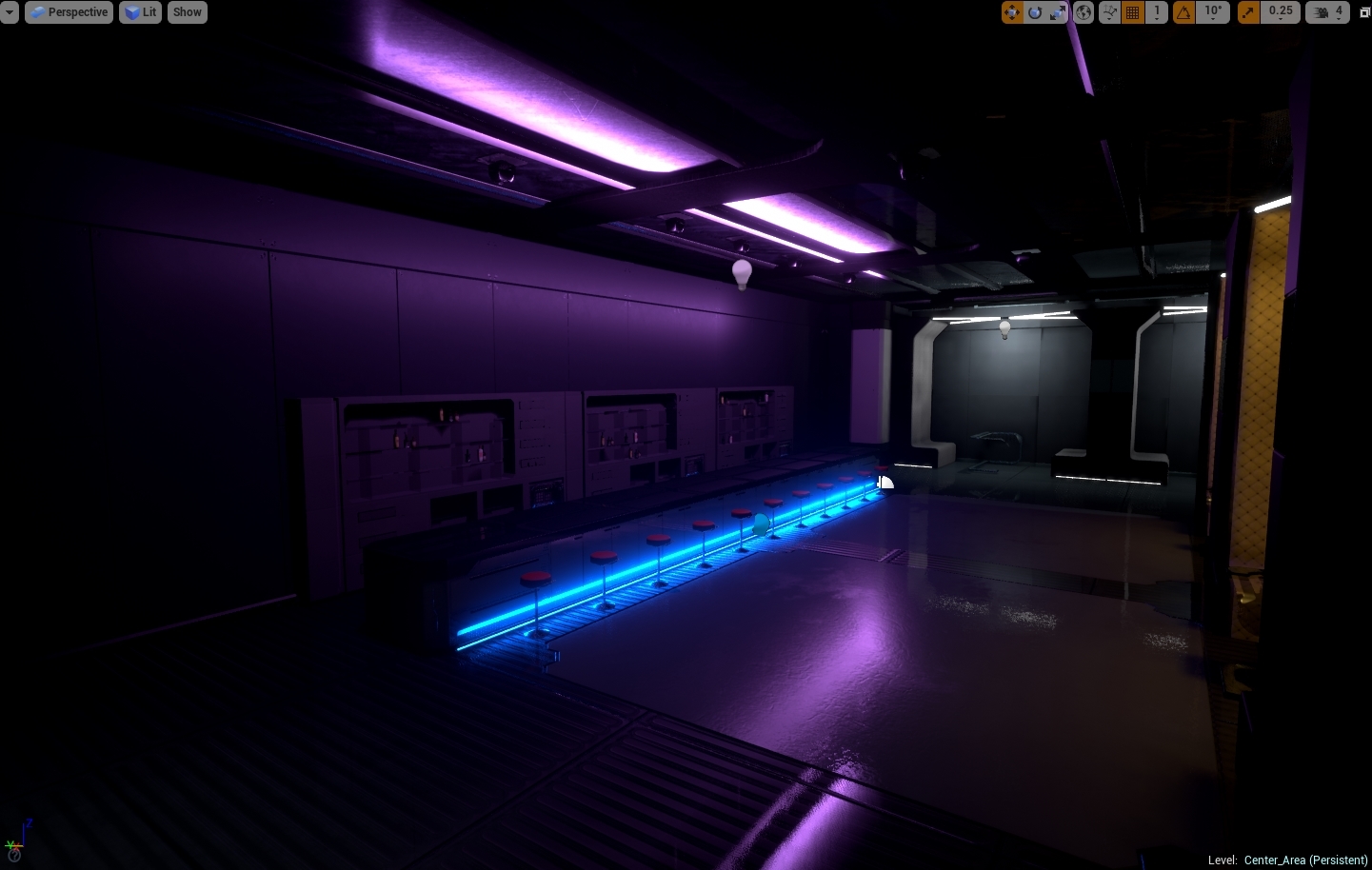 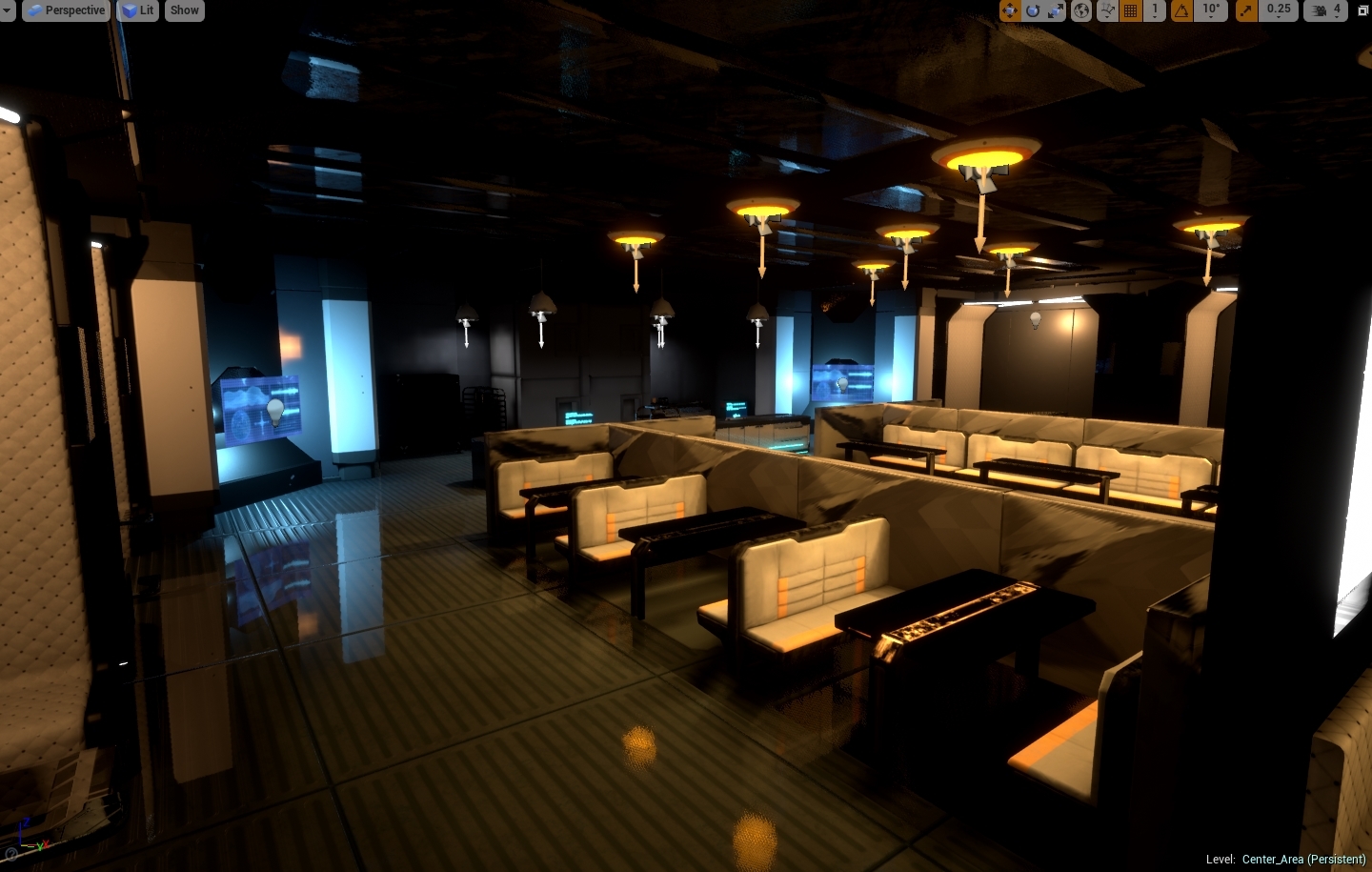 Character modeling has been hard at work doing the first pass of modular armors, as well as polishing up the main character. Several passes of Amber have happened, and a few more polish passes will have to be done, but she is getting very close to completion. 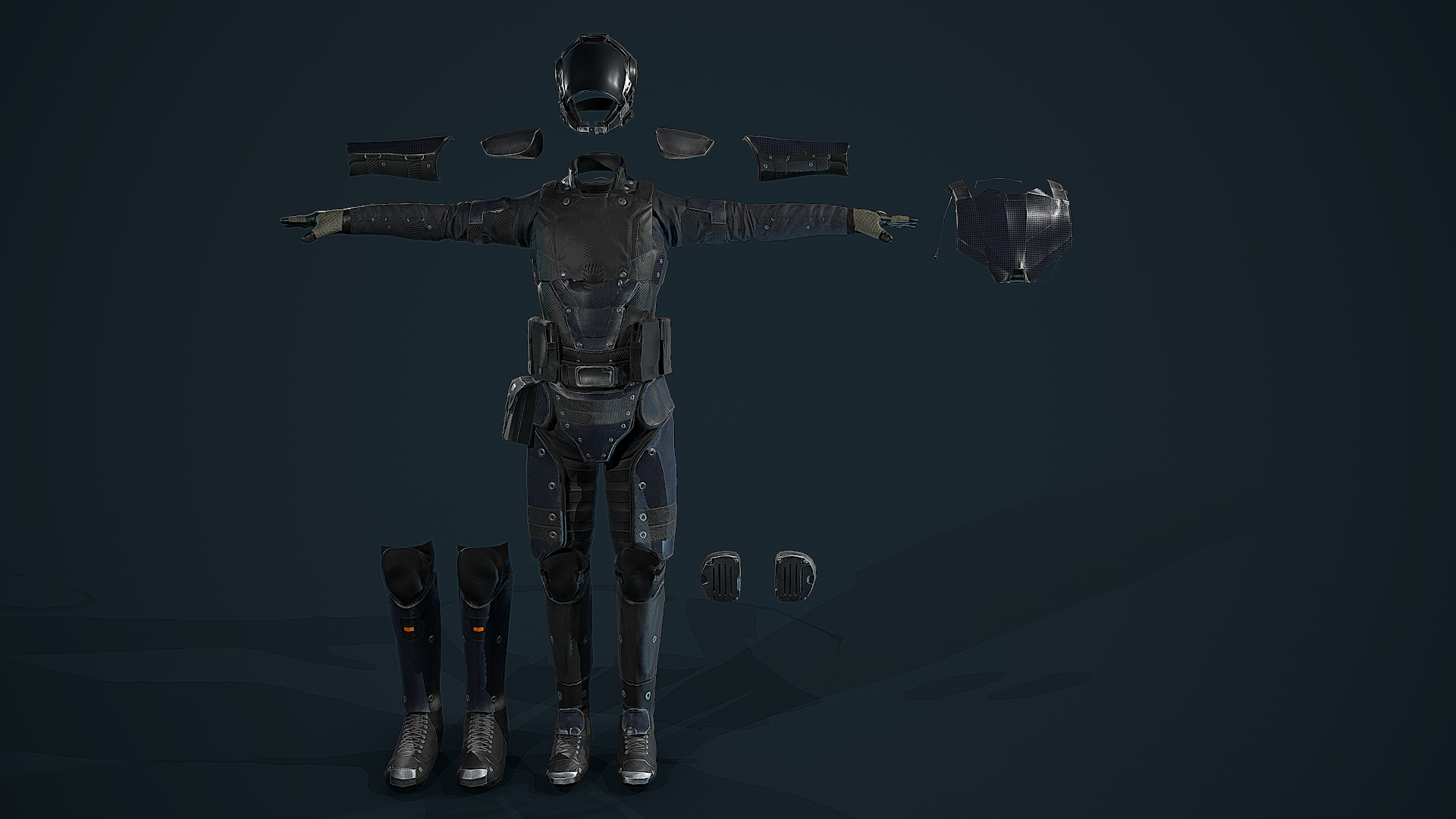 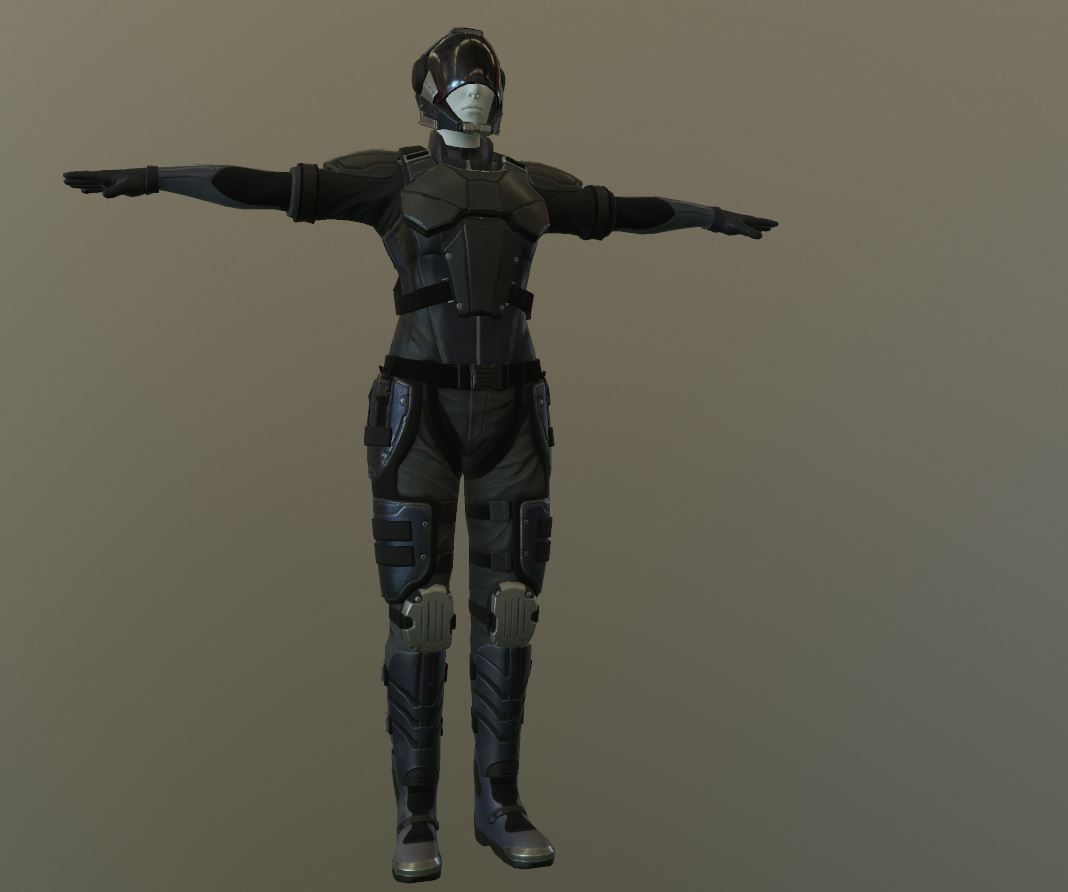 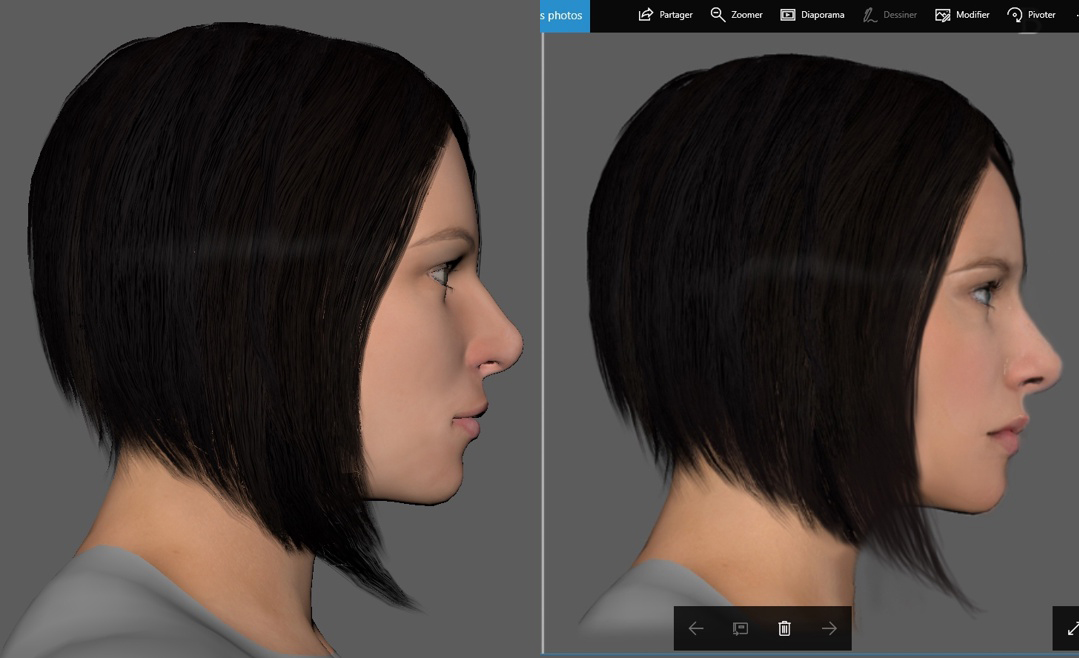 As usual, our modelers are nailing it. They’ve done a lot of spectacular work over the course of last month, and while I don’t have enough space to show everything, they’ve been doing many of the smaller detail props. The final missing weapons are finally getting done as well including the Heavy Ivan’s chain gun and stationary weapons for the enemies. We've been putting the final icing on the cake for all the current guns and applying their final textures. These will be shipped out to the VR once everything is fully approved as with the final amber mesh and updated gameplay animations. 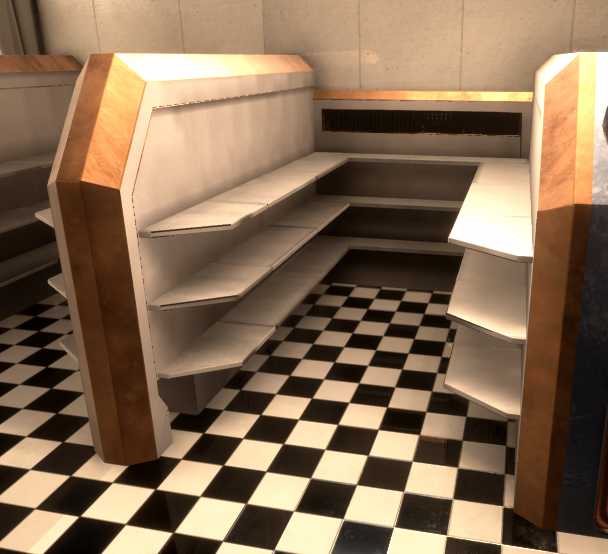 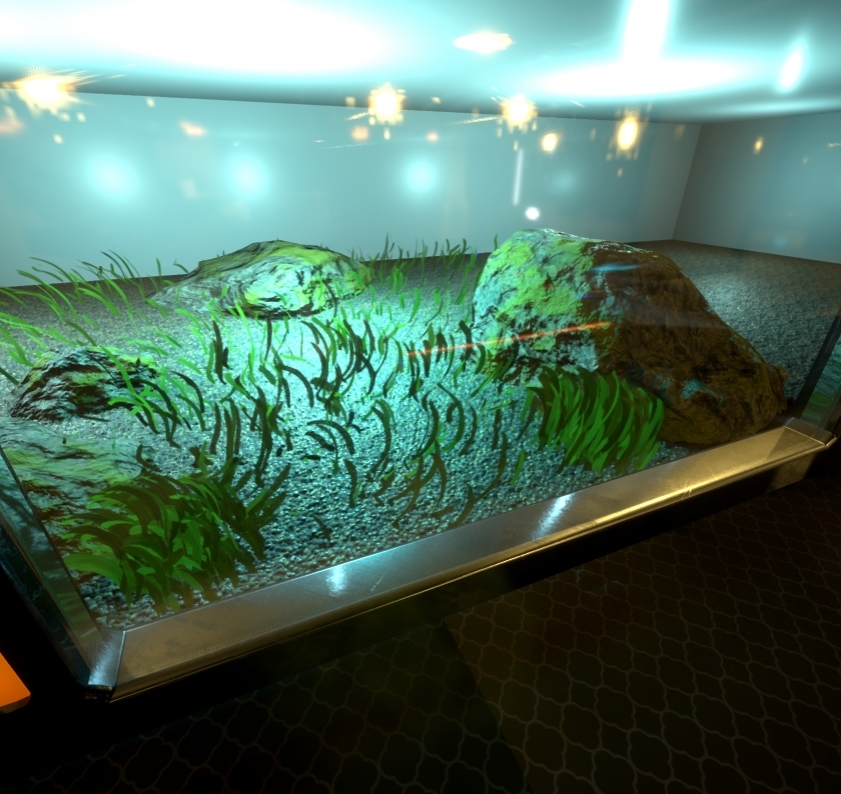 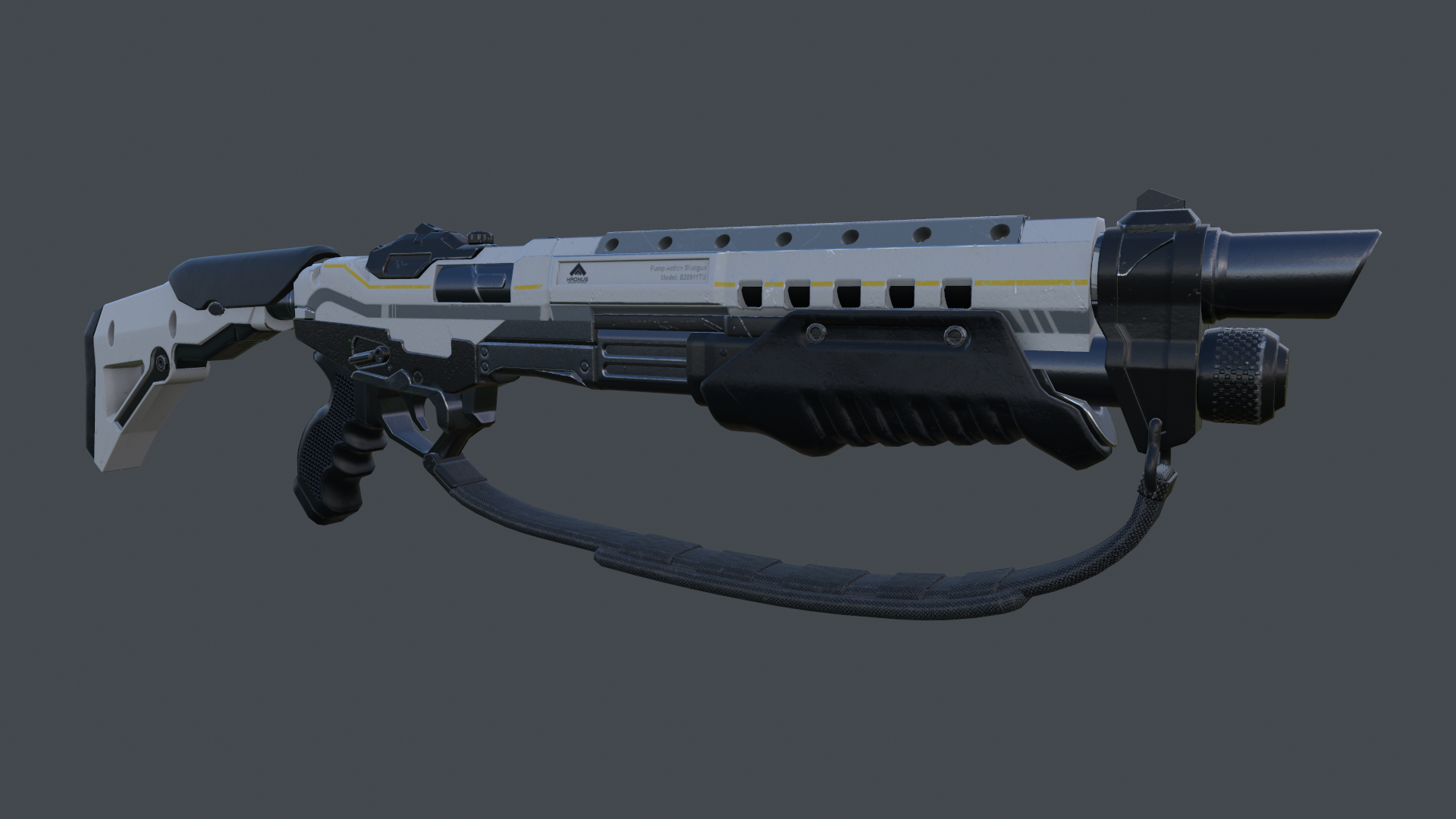 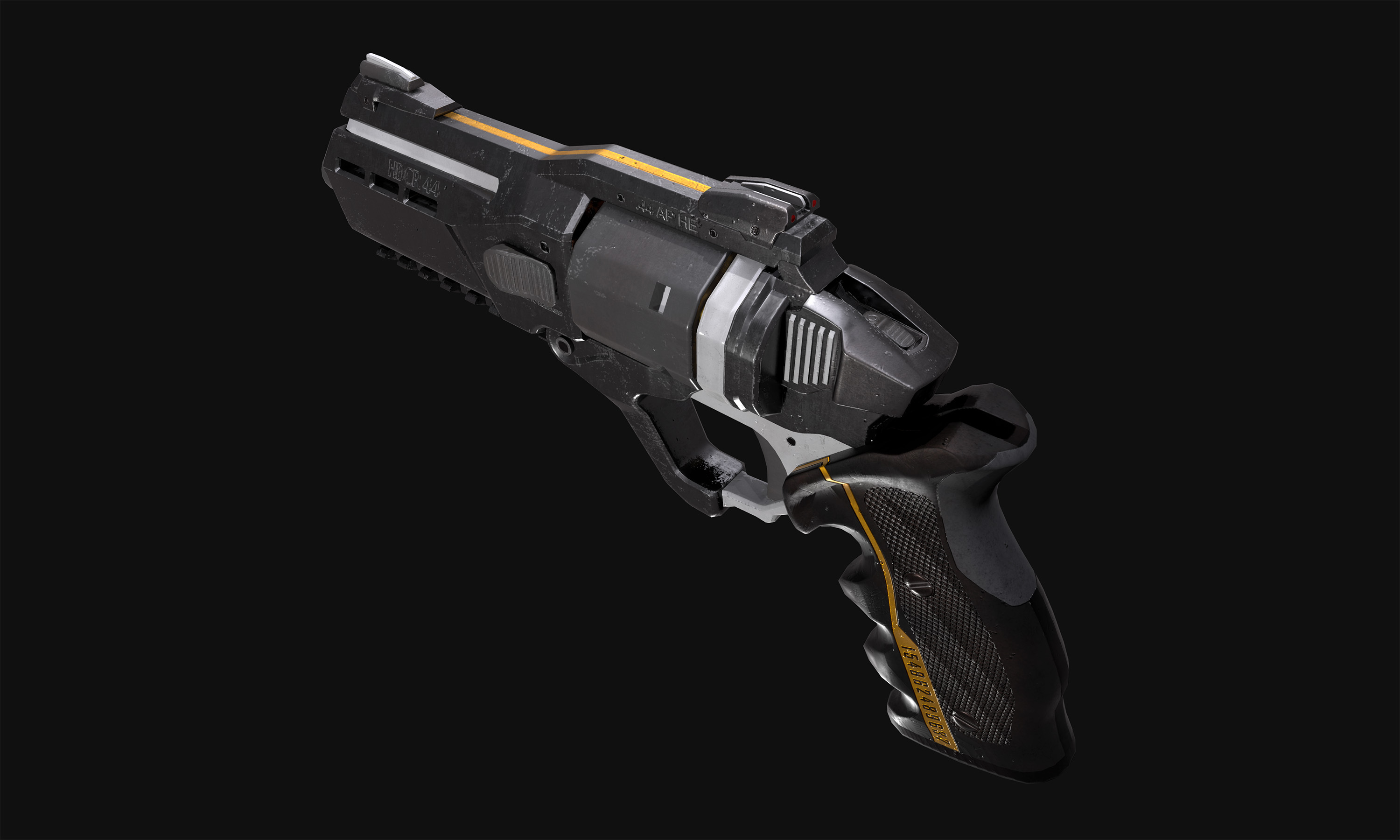 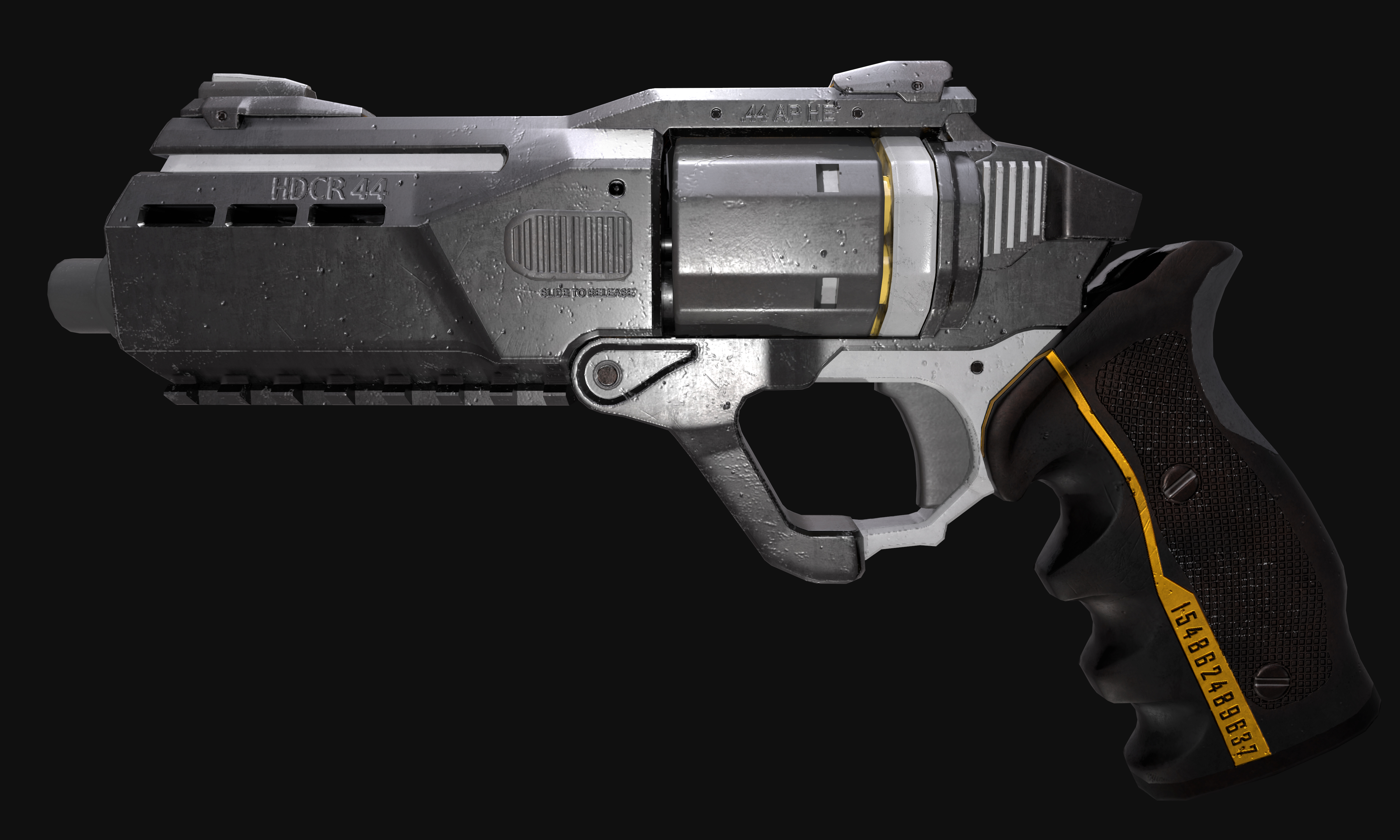 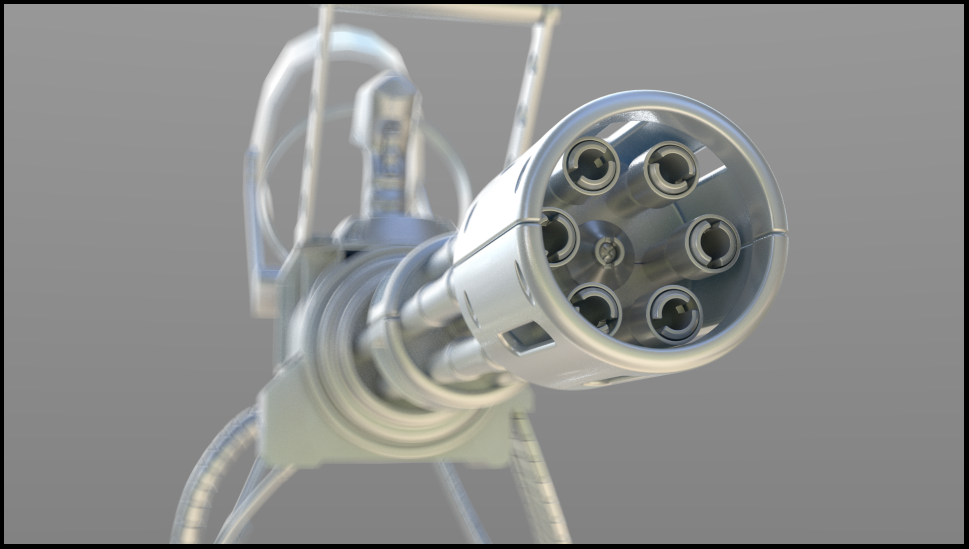 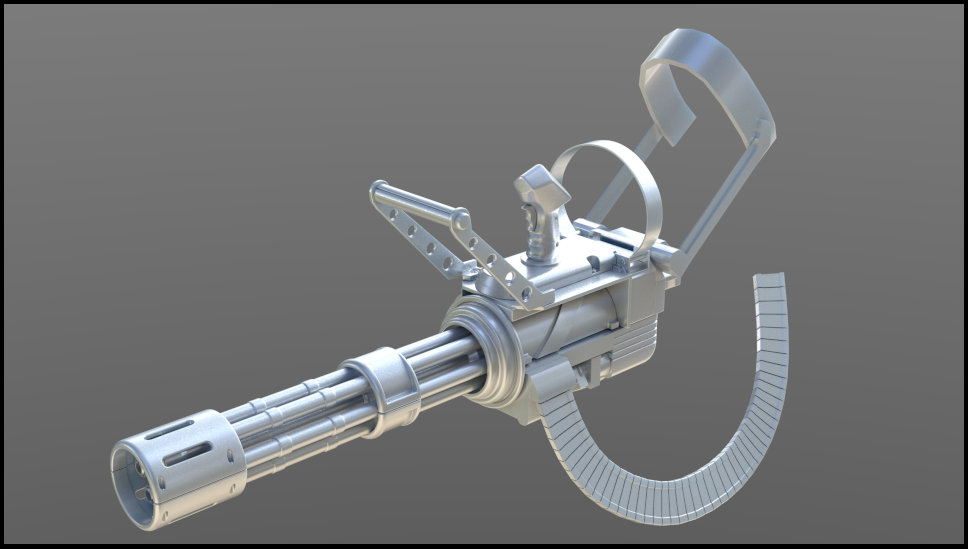 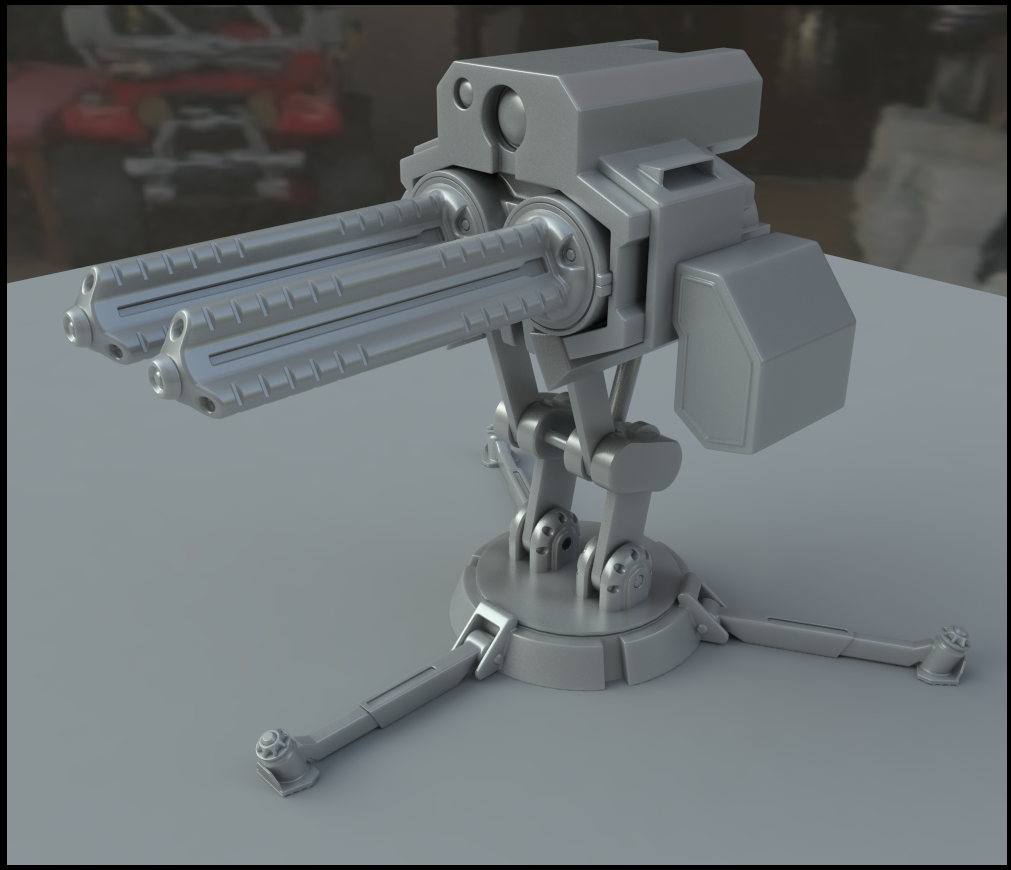 Thanks for the update~!