Howdy. Update 0.74.9 is now out on Steam, just a couple of small but important fixes:

Non-Steam version should be coming soon once everything is more stable.

As you may have already learned from our recent few patches, most of the Lo-Fi team have been focusing on bug-fixing these last few weeks. Nothing particularly exciting, sorry... But! We do have some juicy shots of Oli's new ruins. A little something different to stumble upon during travels around the New Lands world map.

Here are the variations we have so far but we will also work on more futuristic, otherworldly kind of lost cities too... 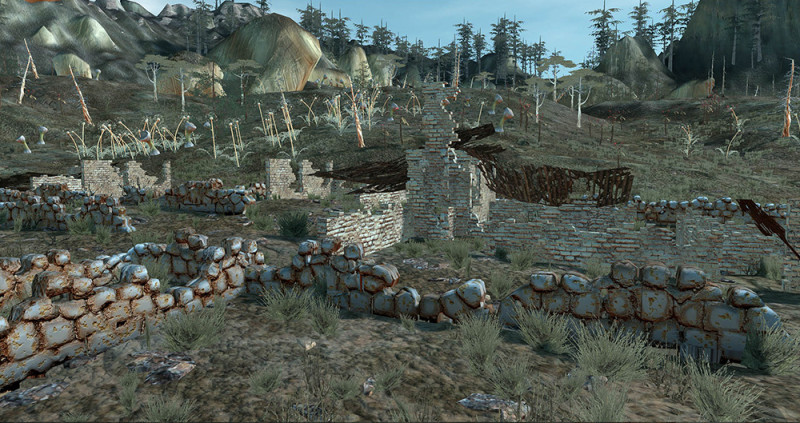 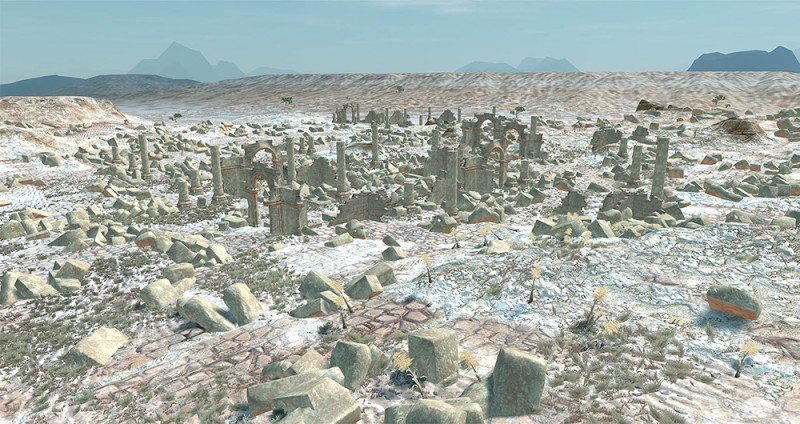 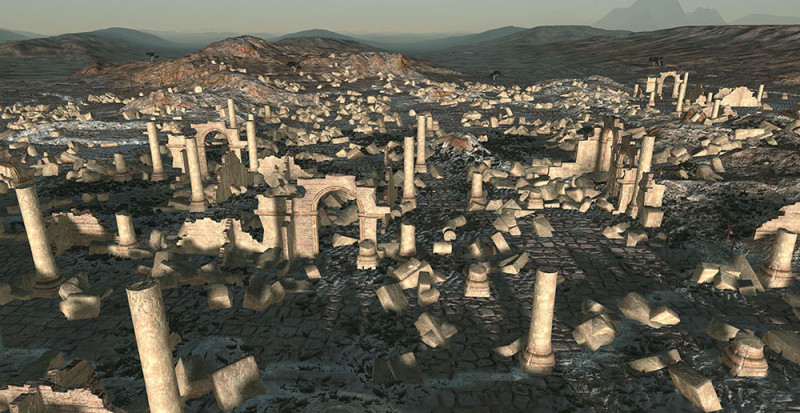 Let us know what you think so far...

As for the less flashy stuff, Otto's been finishing off the GUI, it's cosmetic bugs and readability. We also have a few more animal designs that we can hopefully show off next week though. We should have our path-finding update ready within the week - in case you've missed any of our previous announcements, we've been re-writing part of the current Havok path-finding system. This will be much more reliable and easier for us to fix now, however expect some initial bugs when we first release it.

Dang! I will check this out on Steam. Looks really interesting!

that middle one looks amazing, walking over a dune and seeing that sparralled across the sand would be.... eerie...

So much detail! I love it :D