We're currently fighting bugs and getting the Slavery update for release - fingers crossed it should be close now...

These past couple of weeks we've mainly been bug fixing and preparing the slavery update for a hopeful release next week. Sam is still on the pathfinding (more details about that in our previous post) while Chris has been fixing bugs caused by the addition of the new content. He's also optimised the AI system for a slight boost in performance.

Currently, there are three main things at the moment making the game run slow:

Maykol's finished implementing the biggest changes in the new GUI - all the windows, panels and new character editor. Right now he's focused on fixing small UI errors and details with Otto for the release. If we have time before the release, we're planning on implementing pinned windows for the inventory and the stats, this should make it easier to transfer items between characters.

Oli has been refining biomes and created some super sized trees (you can see these in the background of the swamp screenshot). These are almost finished now and just need some hanging tendrils and vines added, roughly just a day's more work. 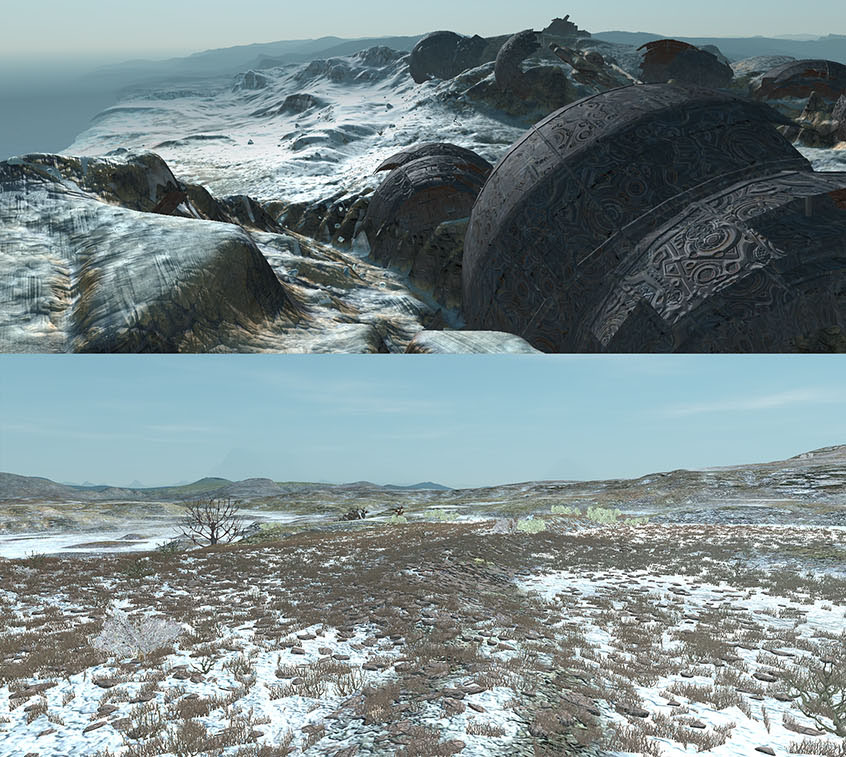 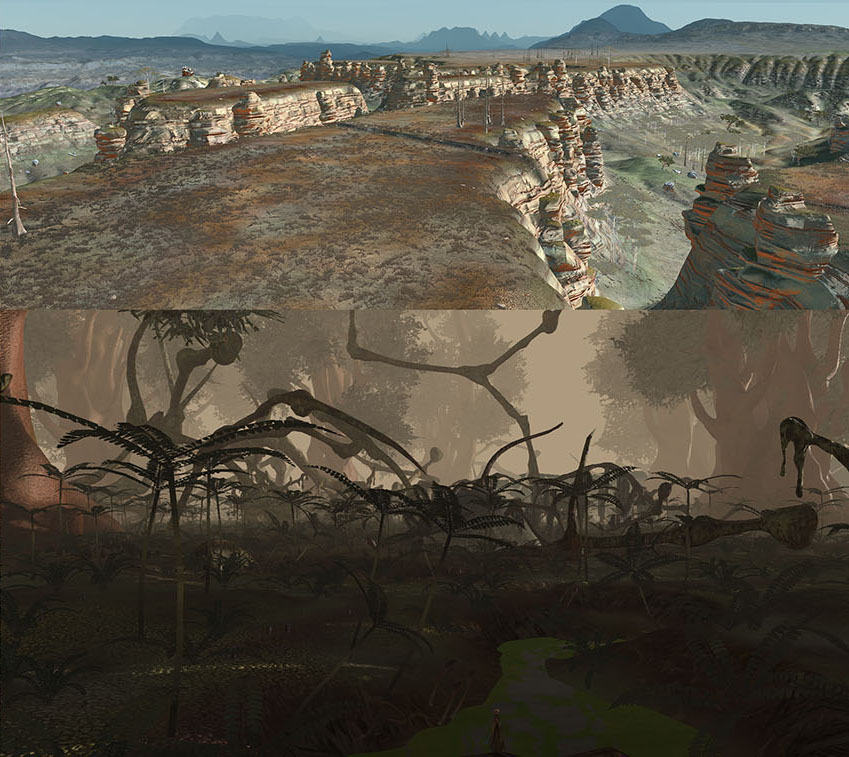 And the Hive People from last week are almost finished! The models are now complete, they just need fixing up to make them compatible with the character editor. 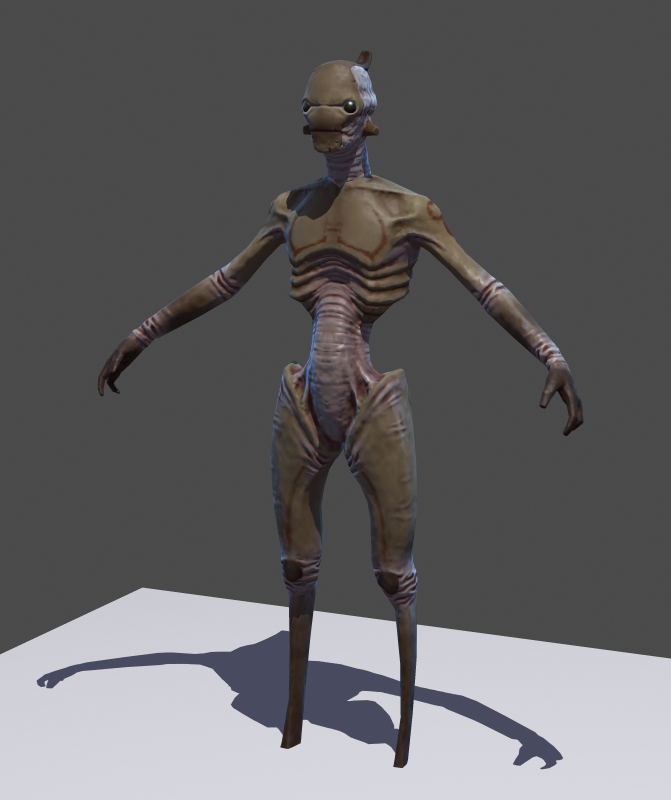 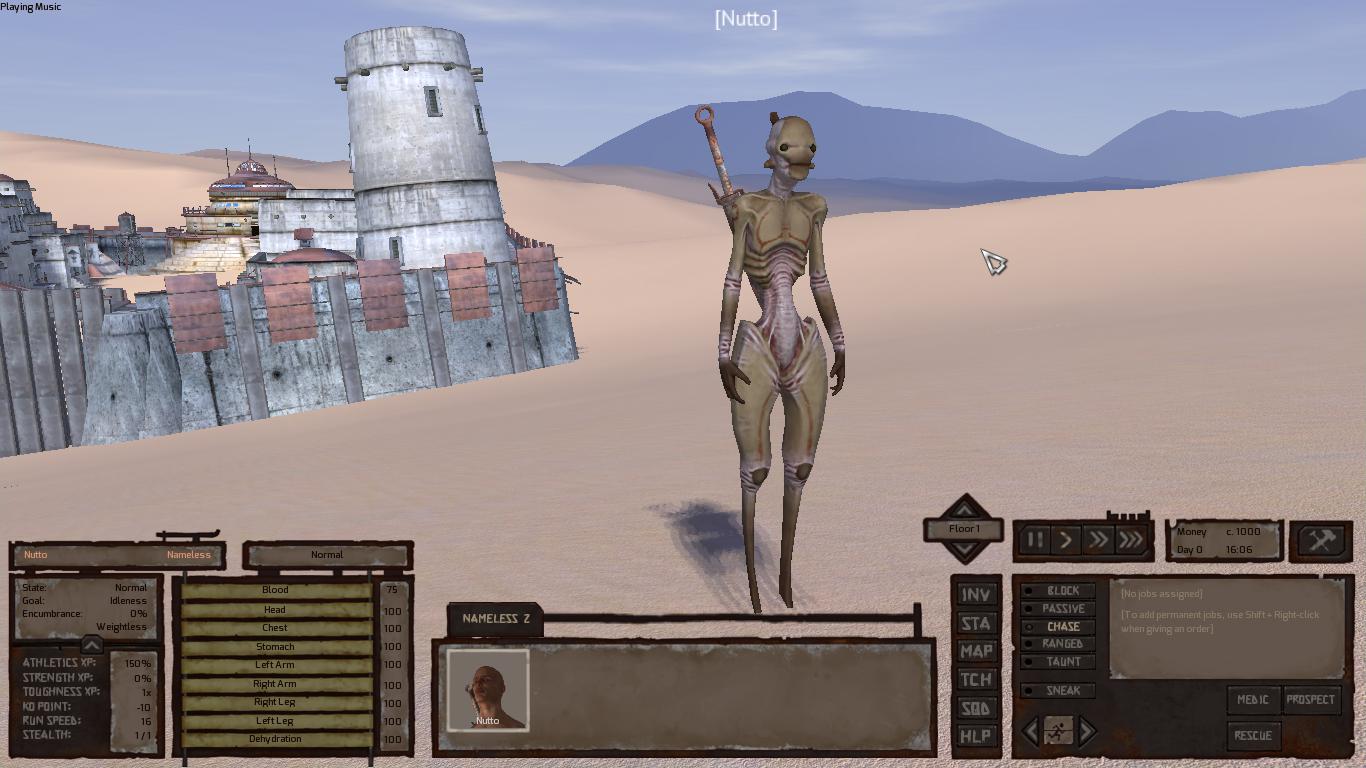 Massive thank you for waiting so patiently so far, hopefully if all goes smoothly we can finally get this out to you next week!

terrains is awesome! very!
everything is awesome, waiting for more)

Looks better and better with every update. I should really try telling some other people about this game at some point.