Our game changes for September 1st, 2016 are as followed.

It’s been a slow going week as far as development has gone, and we’re still heavy set into working on our UI. We have a few more things that need some polish and TLC before we can shift our attention onto the core content of the game. This week we focused our attention on ironing out our Guild & Party systems.

We’ll be looking for alpha testers later this month. So keep your eyes peeled on our development cycle if you’re interested in helping with development. 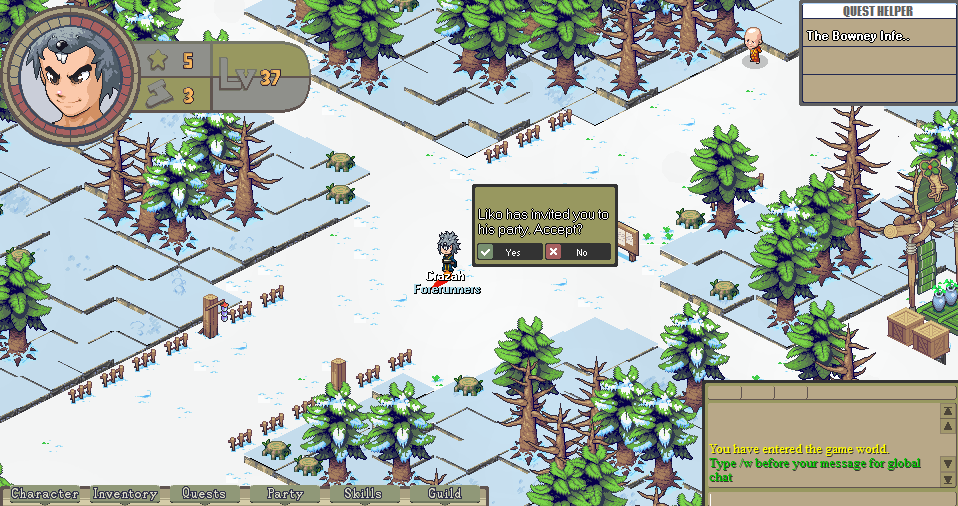 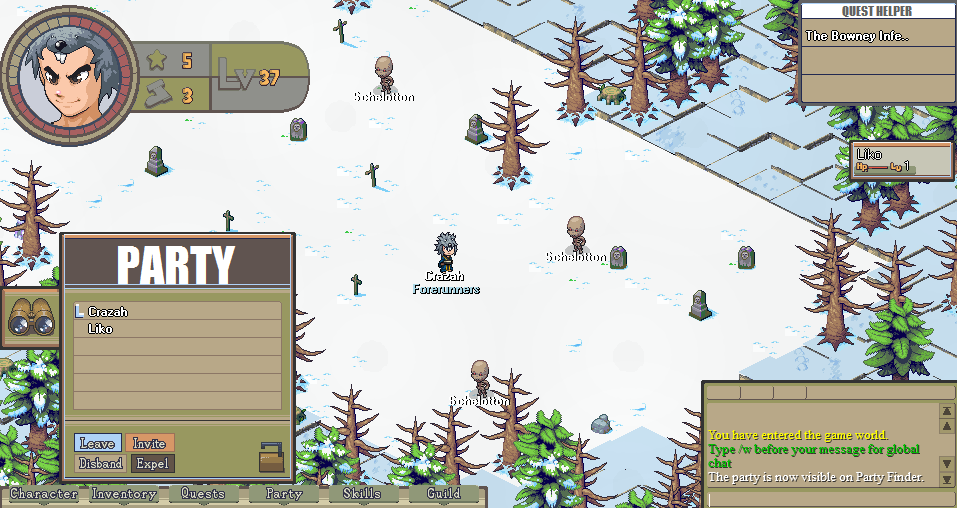 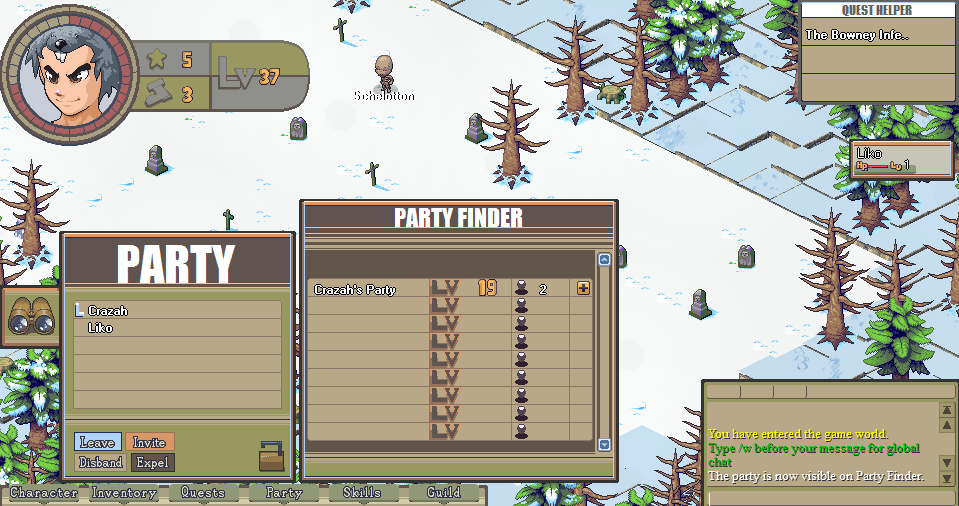 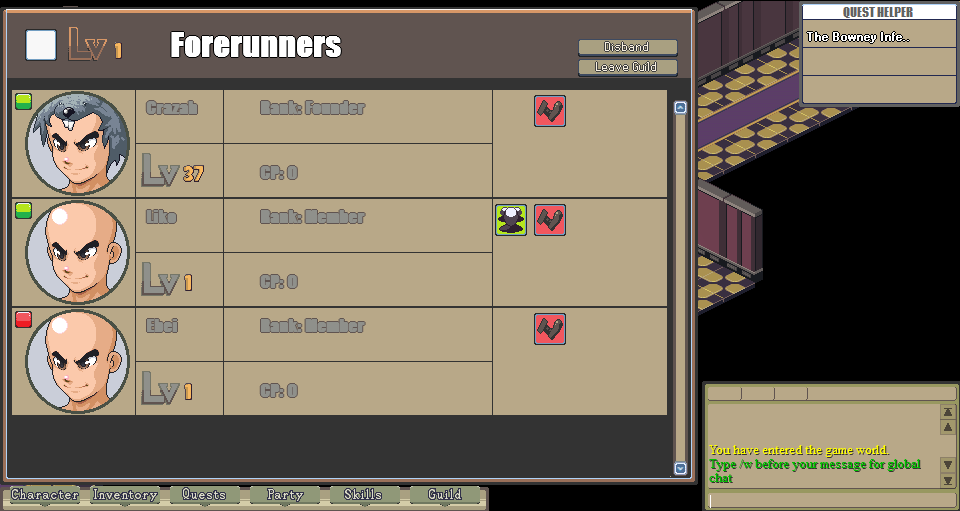 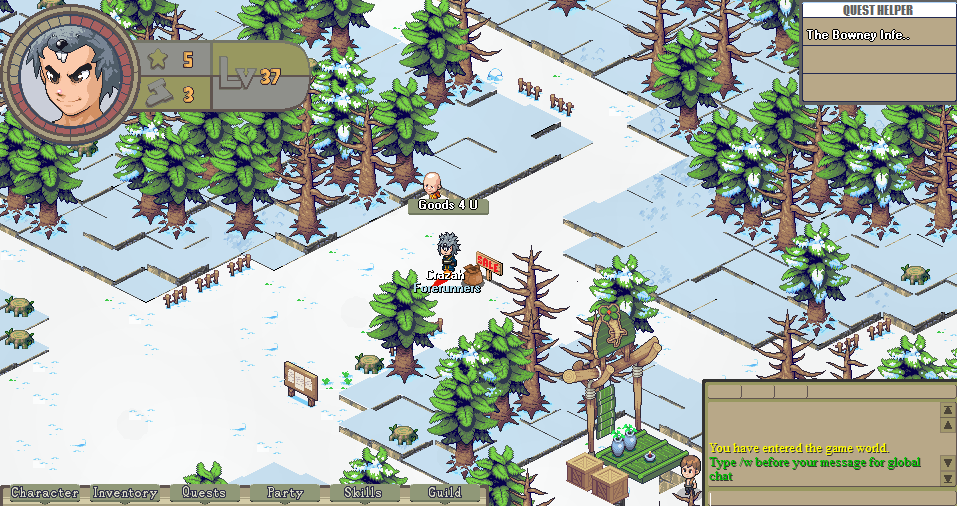 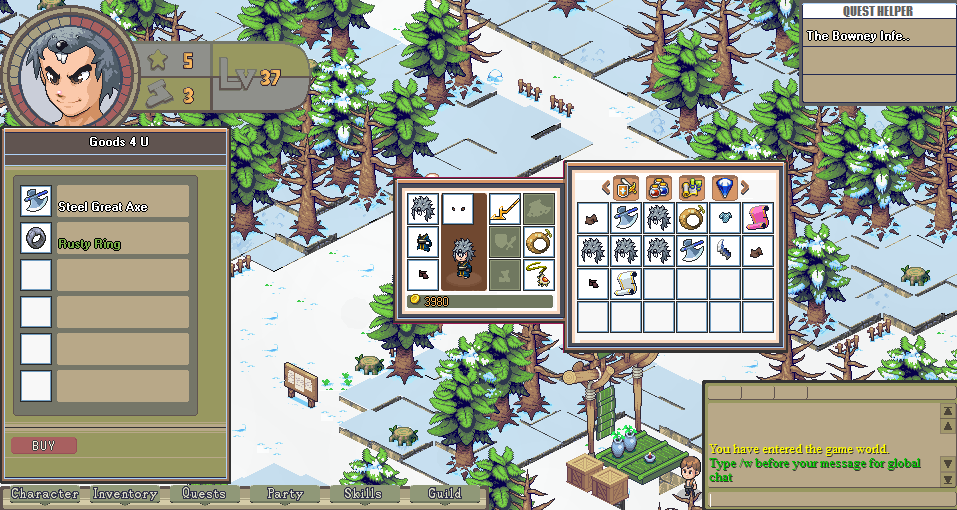