So I’m doing this development log a day early, because I’m excited to share what we’ve been up to this past week. It’s been an incredibly busy one, and we’ve pushed out a lot of content, most notably being our complete revamp of our UI. We’re getting closer and closer to our demo preview. If you’d like to participate, the server will be accessible in the coming weeks to our loyal subscribers. You can find all payment information available on our hub. Every cent spent goes towards helping us through development.
Thanks! 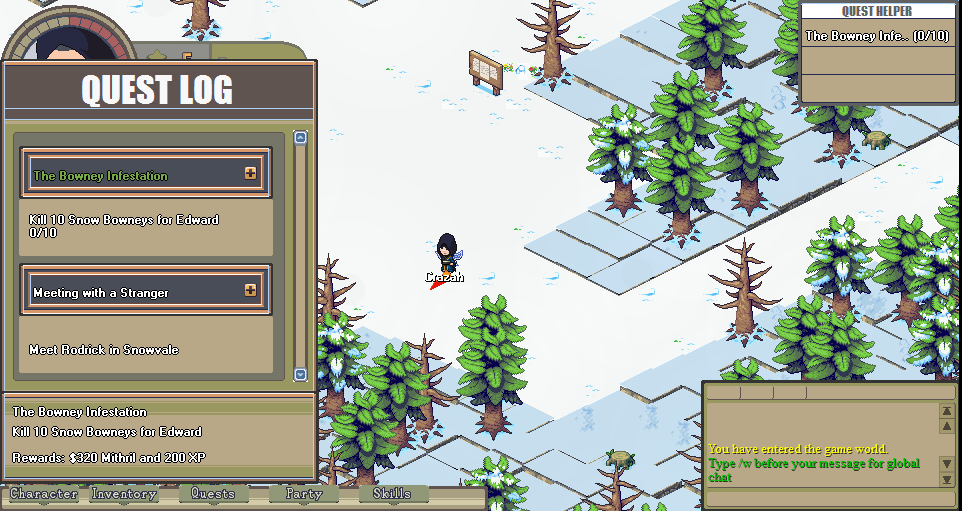 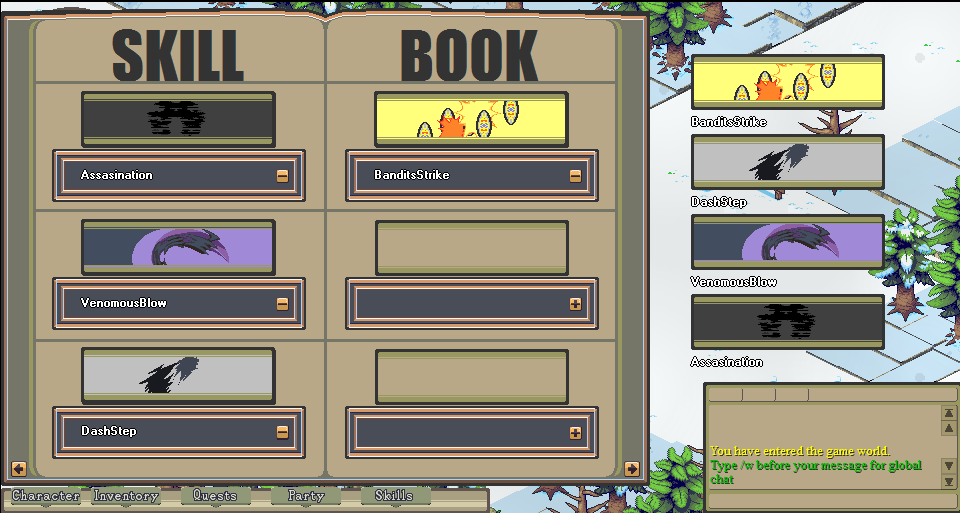 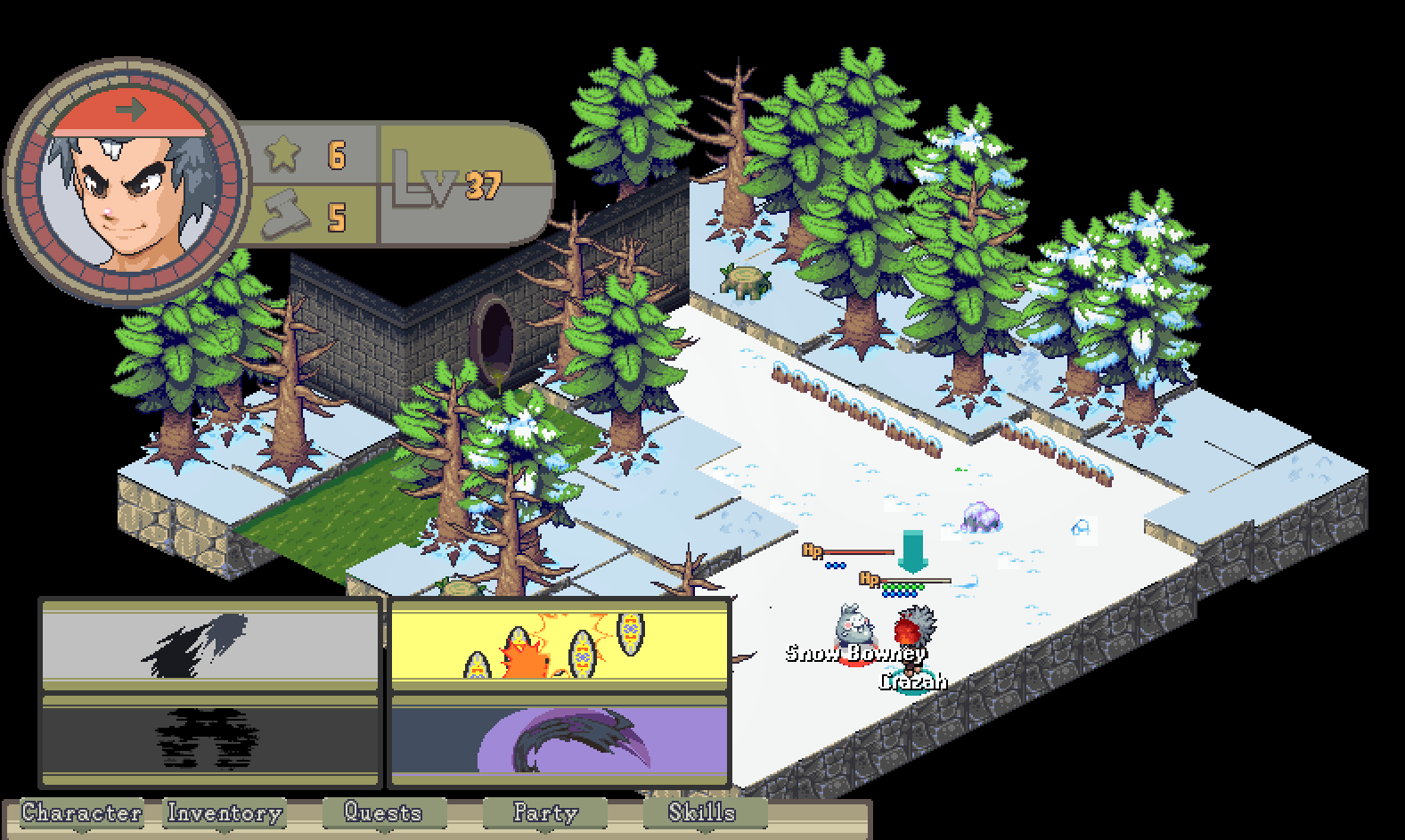 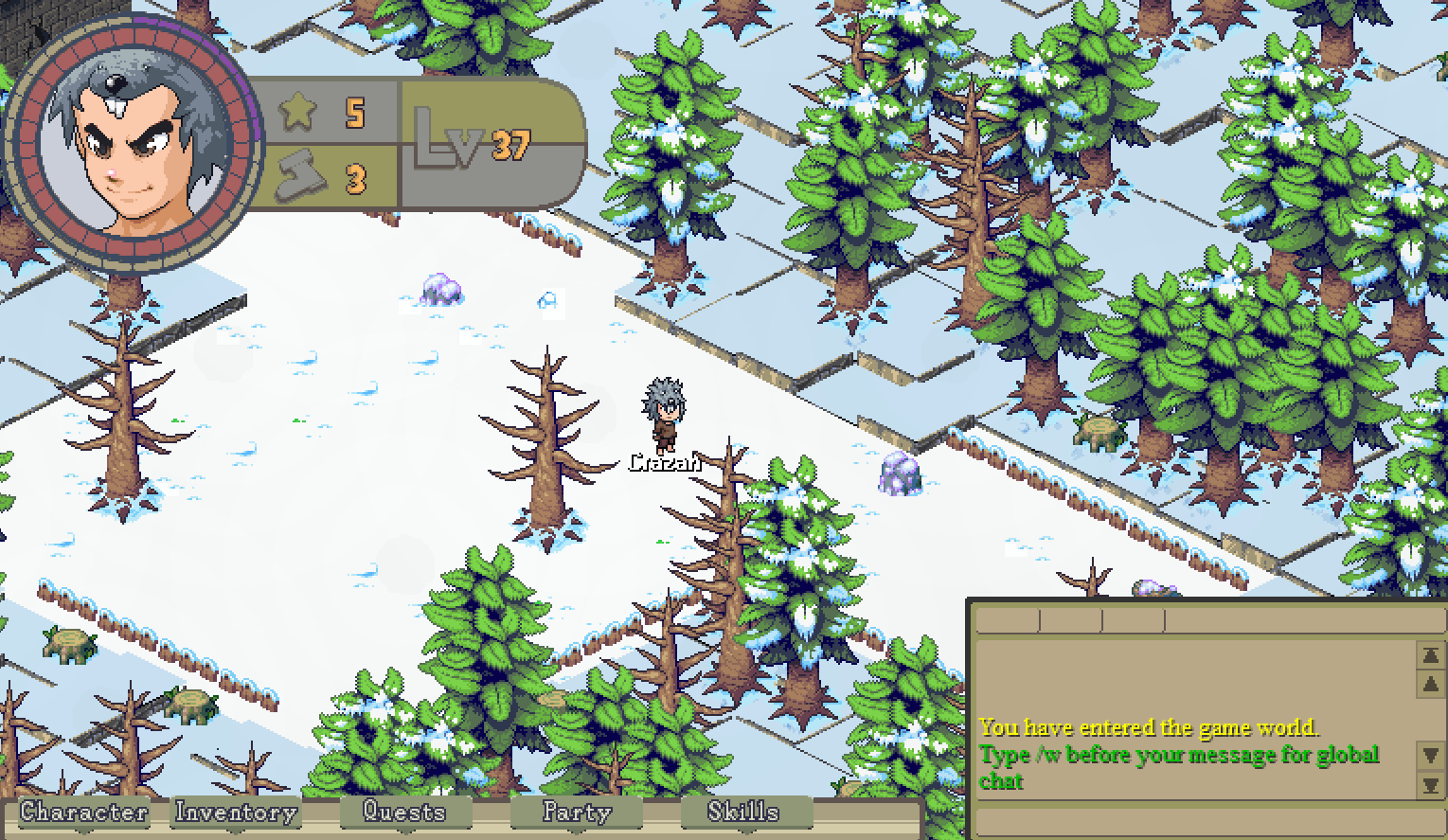 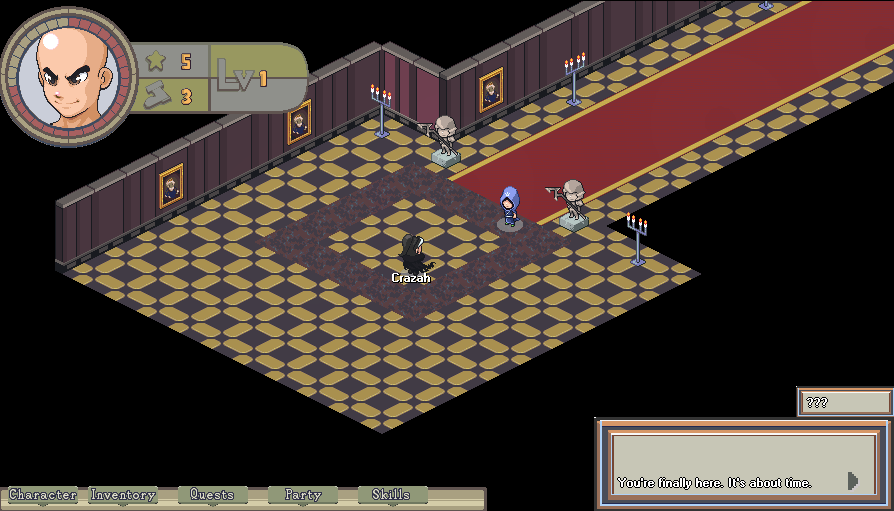 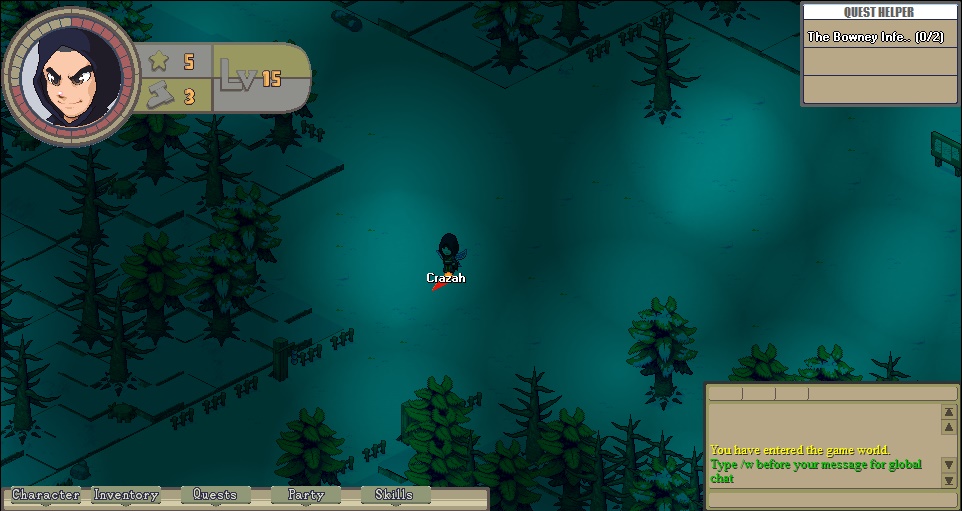