Developer diary for the point of divergence and the changes in the timeline in the world of Victopia (1944-1946).

The world of Victopia is a dramatically-different world from ours, with most of the world thrown into chaos due to political, social and economic instability, wars, and the occasional use of weapons of mass destruction. The last half a century was marred with bad ideas, bad decisions, and even a bit of bad luck. But how did we get here?

It all starts with the sudden death of Franklin Delano Roosevelt in December 1944 (as opposed to April 1945 in our timeline), in the middle of the Battle of the Bulge.

The news and political effects lead to a more successful push by the Axis and the fall of Antwerp, and stops the Allied attack until January. An emboldened Hitler then shifts troops from the Eastern front to the Western front, trying to push the advantage. The Germans end up getting encircled in Antwerp, and putting up less of a resistance to the Vistula-Oder offensive in February, and Berlin falls to the Soviets by March. The Soviets managed to push all the way to the Rhine by the end of the war.

At the same time, the Manhattan project is stalled by several months due to a Japanese fire balloon cutting the power off at the Hanford site and causing a meltdown (this actually almost happened.)

The Allies meet up to discuss the future of Europe, and it's patently clear that they will not reach an understanding. The Western Allies push for autonomy and territorial integrity of Poland, and a neutral Germany. The Soviets are increasingly concerned by post-war isolation and demand to extend their sphere of influence throughout the occupied lands, all the way to the Rhine. They agree with a partition of Germany, but they're not quite sure where to draw the lines.

In order to weaken the Western Allies and use as potential negotiation leverage for Europe, Stalin negotiates with Japan: Manchuria, in exchange for military aid and Soviet intercession in negotiations. The USSR invades a suspiciously-undefended Manchuria, as the Japanese prepare to fight in the Home Isles, recalling the Kwantung Army.

In June, Truman, Churchill, and de Gaulle sign the West Bonn Declaration, which demands democracy, self-determination and freedom for "the people of Europe from any totalitarian regime." which ends any potential negotiation, and the occupation lines remain the de facto borders of Europe for the foreseeable future.

Germany is split into three by the Soviets: North, South, and East Germany. The land west of the Rhine is initially occupied and administered by France. The borders of Poland are shifted westward, to the Oder-Neisse line, and the Soviet Union annexes Königsberg. The Allies protest, but they have no resources or willingness to openly contest the Soviets at this time.

With the center of gravity in the Pacific, Dutch Indonesia was reinforced, and French Indochina was invaded, in preparation for an invasion of Japan.

Operation Downfall, the invasion of Japan, takes place in October 1945, and opens one of the bloodiest chapters of the Second World War, with millions of casualties on either side. There are reports of some Soviet equipment in the hands of the Japanese armed forces.

In January, the Republic of Mahabad, the Azerbaijan's People's Government, and the Soviet Socialist Republic of Iran, are established in northern Iran. Austria is divided along occupation zones into East and West Austria.

In March, both the Greek and Chinese Civil Wars reignite, with both sides covertly aided by their ideological counterparts. Winston Churchill claims that an "Iron Curtain" has descended across Europe.

Tokyo falls in August, and the articles of surrender are signed on September 2nd, putting an end to the Second World War. But with increased Soviet hostility and mutual paranoia, some fear the third one is right around the corner. 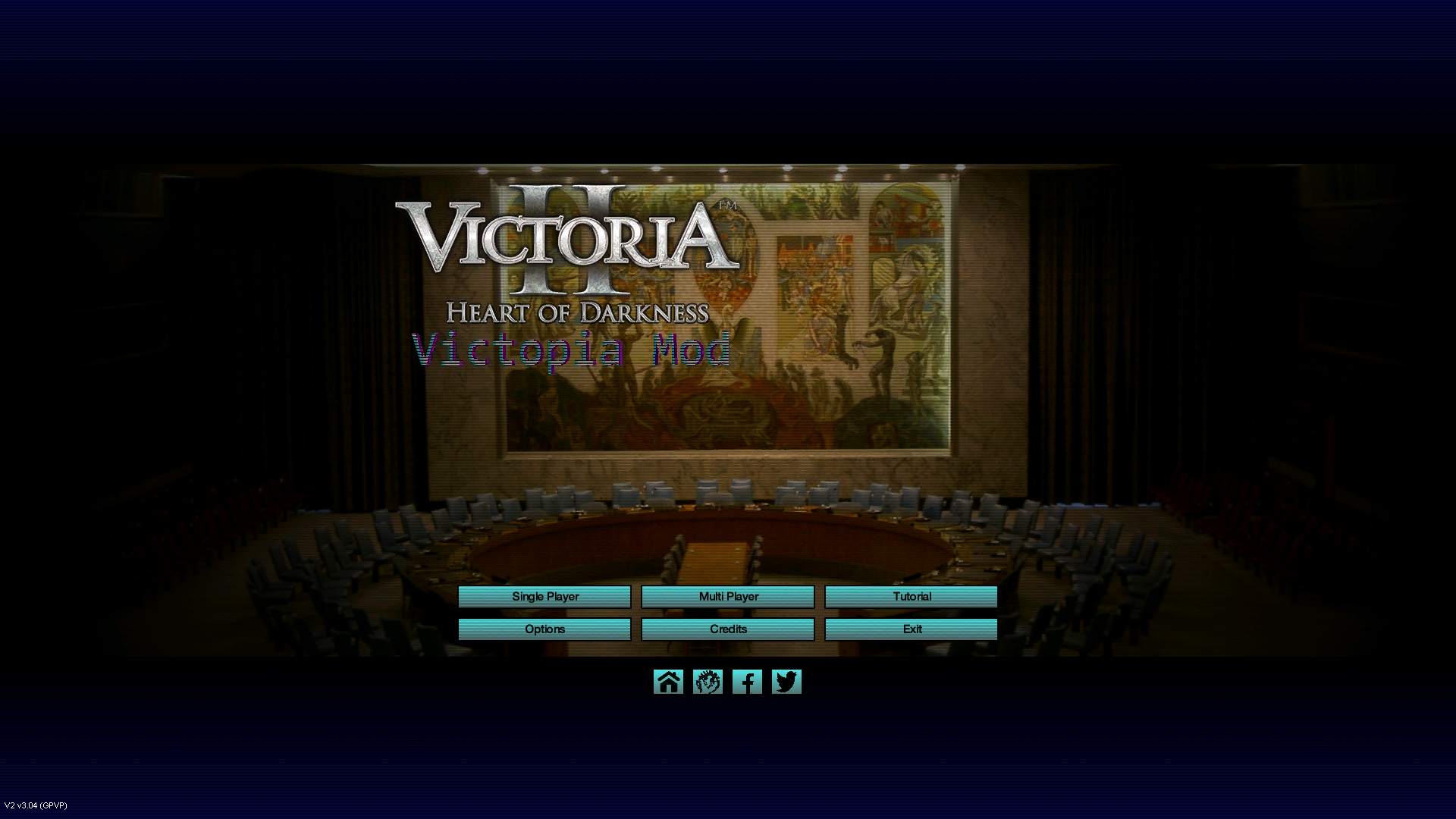 Thank you again, hope you enjoy!