Good day.
I think it is necessary to do a heads-up on the progress. The mod is in the works since September, 2017, and there's a lot done. A lot more to do.
Still, here is a short comprehensive list of concepts of the mod. 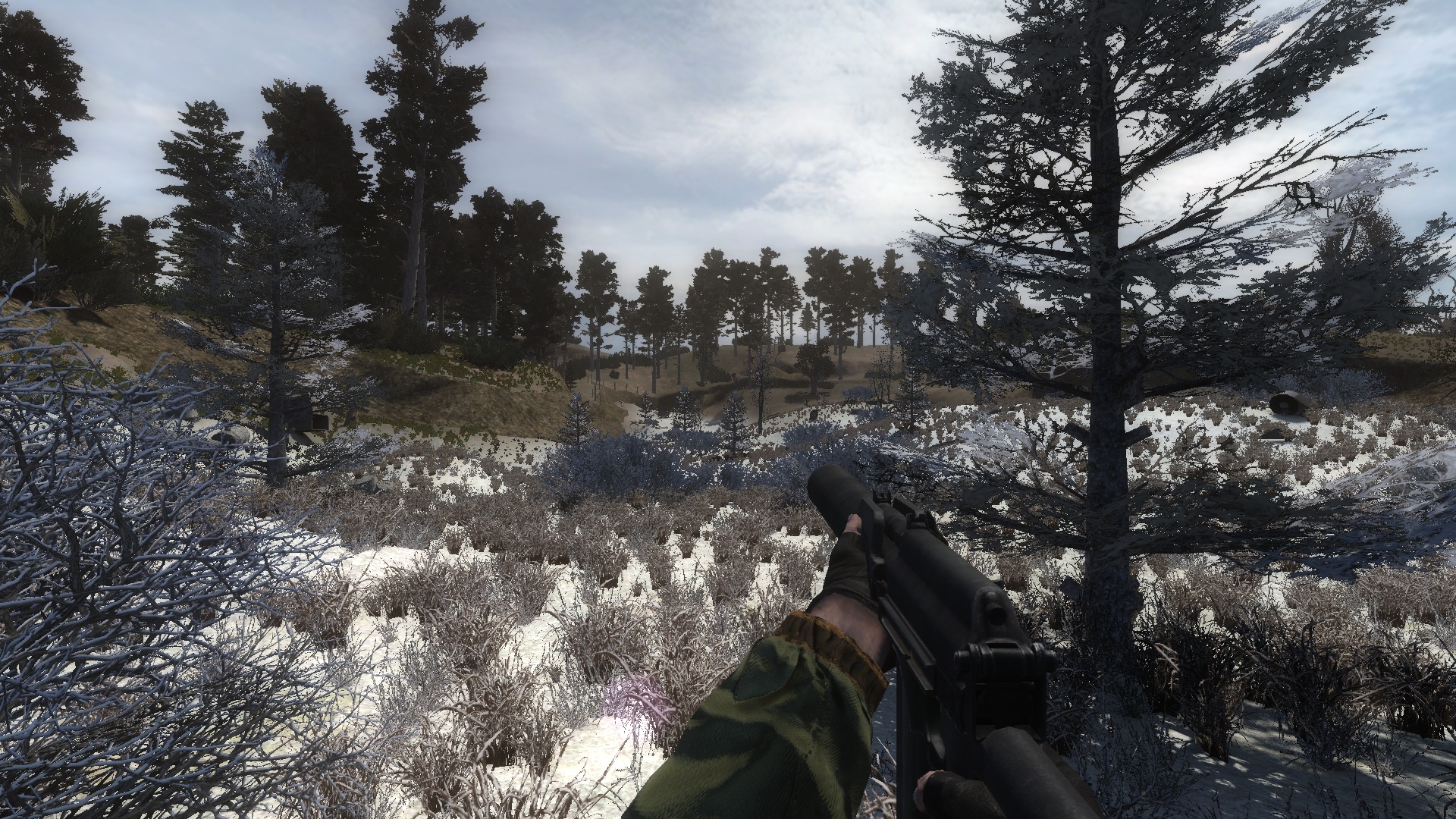 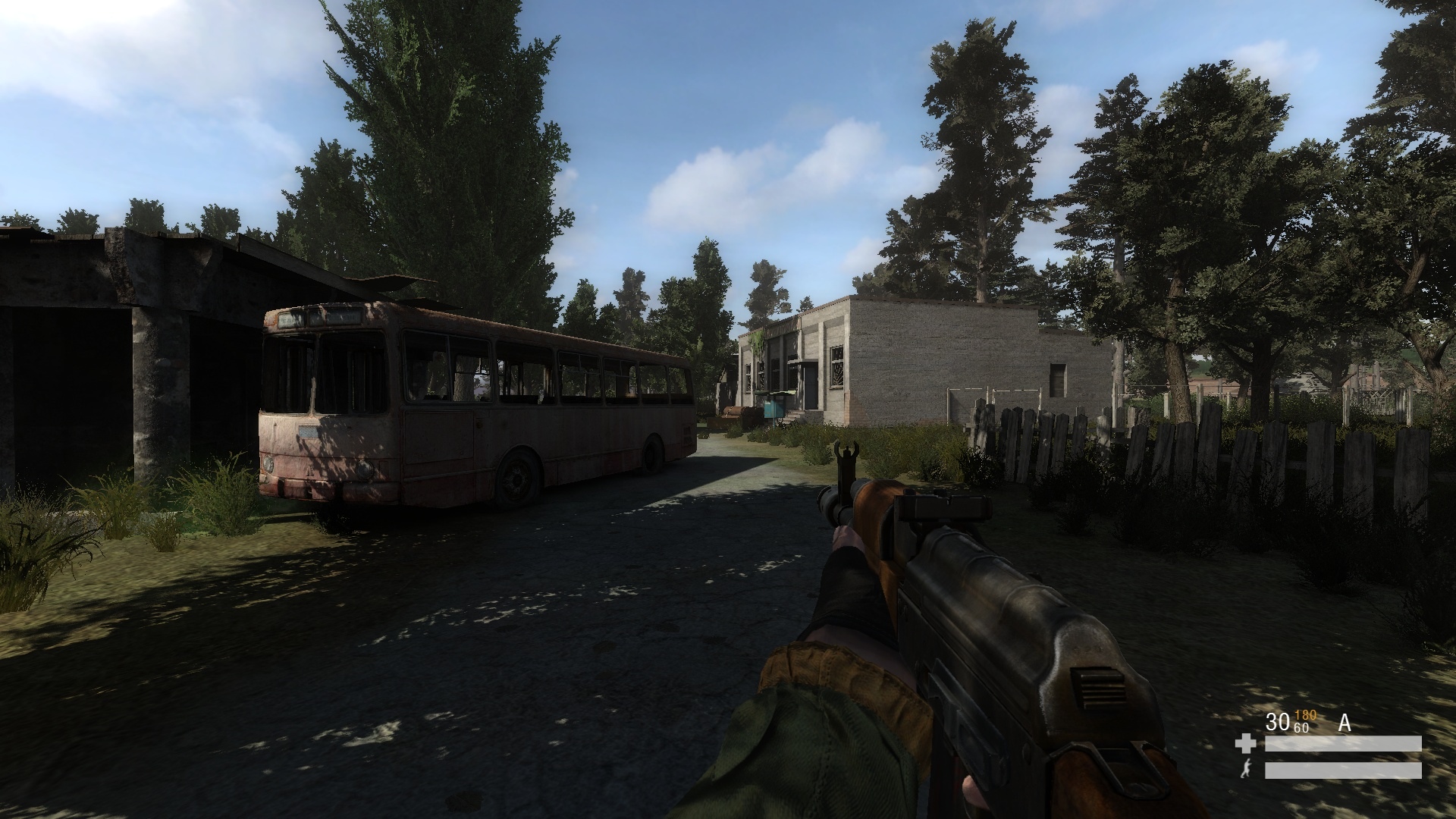 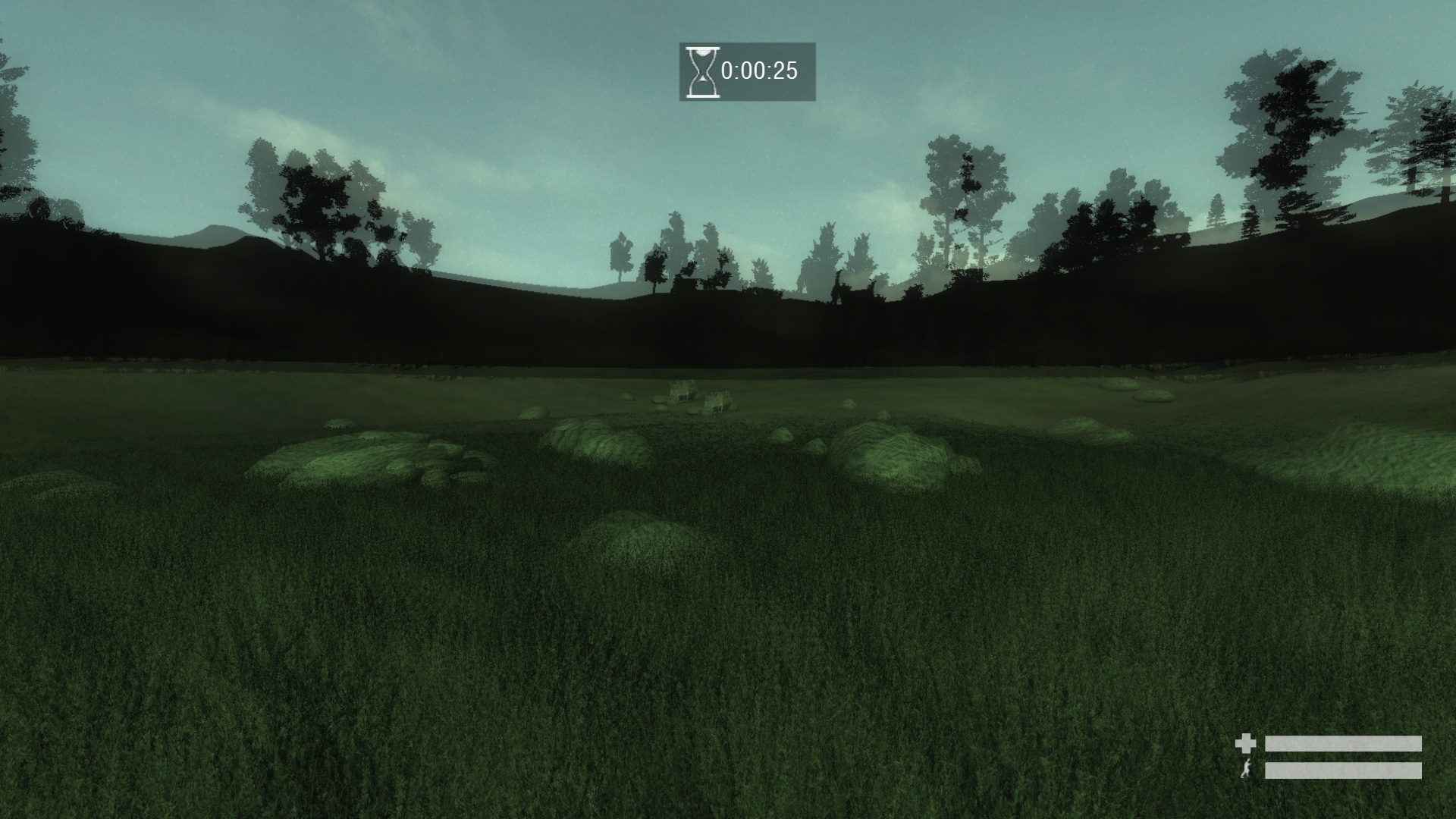 As the mod is for the most part about new story and setting, saying too much would be spoiling stuff, which is why we can't provide too much exact info. The mod is still largely work in progress, but soon there will be more information about the artifact system, new locations and so on.

Very interesting, I'm curious to see how the new anomalies will impact gameplay; following! A couple questions: Can we explore bodies of water for loot? Will there be equipment to extend our oxygen supply?

Thanks! Yes, you can search for loot in the water. No special equipment is needed for this, but you can increase the max oxygen level with a special trinket (artifact).

Is it a new story which have nothing to see with STALKER original ?

Yes, the mod tells a new story in a new setting.

The Land of the Emerald Dawn S.T.A.L.K.E.R.: Call of Pripyat
Related Games