The Land of the Emerald Dawn is a S.T.A.L.K.E.R. mod which has nothing to do with S.T.A.L.K.E.R. universe. In 1993, an object from outer space landed on the territory of Belozersk Chemical Plant, causing mass casualties and forever changing the so-called Territory. New storyline, new characters and the world itself, with less combat and more exploration of things unseen before.

New setting, inspired by the Roadside Picnic by A. and B. Strugatsky. A secluded territory, which appeared and expanded after contact with extraterrestrial; a place where the laws of physics are either subverted, or don’t work at all.

The Territory manifests itself in a variety of ways. Some anomalies are classic, “aggressive” ones familiar to players of S.T.A.L.K.E.R.; others are more benign in their nature, don’t damage you directly and mostly change the environment, from mild physical abnormalities to space-time disruptions.

The focus of the mod is shifted from combat with animals and armed stalkers to exploration of anomalous zones unknown to the player (and later on - to the protagonist). Wildlife is still dangerous, just as firearms, but the encounters are uncommon. On the whole, the mod is more about preparing equipment for raids rather than for war.

An actual storyline. Instead of running around underground labs and searching for another folder of documents after murdering a hundred or so fanatics, you get to know about the distant (and not so distant) past of the Territory and influence its future.

Side quests are comprised both of classic hunts for loot or so-called “trinkets” (artifacts), and of multiple characters with (and sometimes intersecting) storylines. We attempted to give each one of them a unique character, with worldview, backstory, oddities and other kinds of inner demons. The protagonist is also has a personality and backstory, but depending on how you play the game and how you finish the questlines, his character will change, as will the endings.

Contentwise, there are new suits and weapons, new quests, absolutely different worldspace which has absolutely nothing to do with the S.T.A.L.K.E.R. universe and Chernobyl Exclusion Zone. Locations are either taken from somewhere and modified, or made from scratch.

Overall, this modification is an attempt to create a more literary, “bookish” experience, where characters, locations, events and stories are more important than another shootout. The orient points are, of course, the Roadside Picnic and other classic sci-fi works. Afterall, I think that S.T.A.L.K.E.R. needed a refresh, something different. from one more raid to the Wish Granter and the Marked One’s sour face.

Good day.
First things first, we are actually not dead. There were no significant updates for almost a year, but there were reasons - after all, it was a very interesting year. 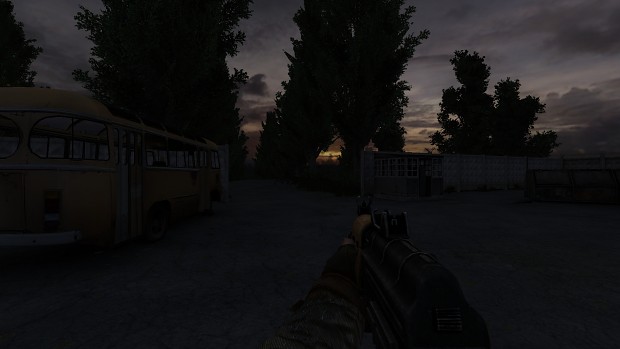 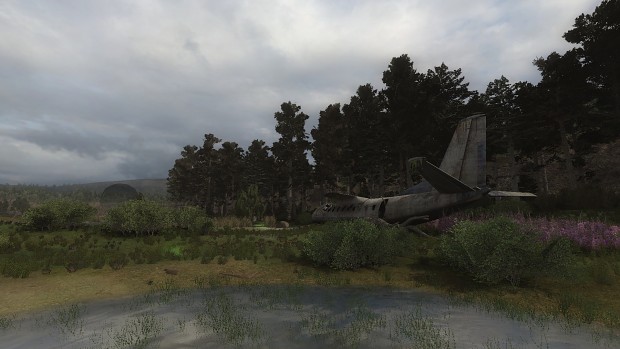 Still, we kept on going strong, and later we will post a dev diary to bring you up to speed. As for now, enjoy screenshots. More are to come, of course. And Merry Christmas! 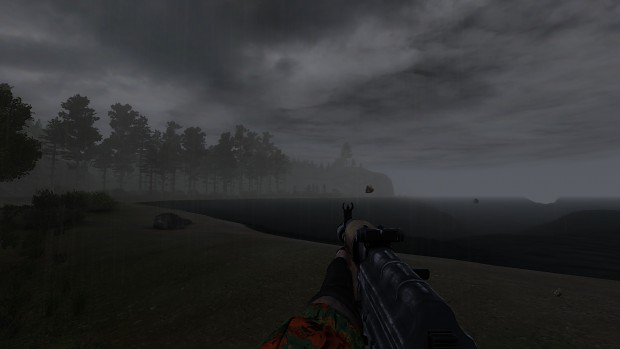 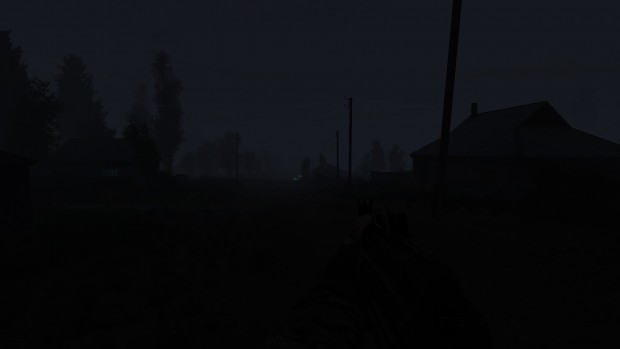 Wonder how this mod's going now..

some updates with videos covered in ap-pro news: @2:11

Hopefully the anomalies aren't as harsh in this mod ;)

I’ll be watching this. Good work so far.

Love this idea! Will be following the development :)

Happy to see that you guys are preparing for the eventual release. Thank you for considering the western community and an English localization.

The Land of the Emerald Dawn* ^

Single Player
Tags
Embed Buttons
Link to The Land of the Emerald Dawn by selecting a button and using the embed code provided more...