In this mod update I will start by saying that I have finished the splash screen, main menu screen and 5 loading screens for the mod. I have created all of these assets from scratch and I have already shown a preview of the home and splash screens. For the "Northern European" culture set in the game, which is currently being used by Antioch and Jerusalem I have finished the in-game stratmap UI as well. This UI borrows heavily from Broken Crescent but I have updated it so that it looks a little cleaner. Credit to the original creators of these UI textures from the BC team.

As for the Kingdom of Jerusalem I have done the following:

I've also started some meticulous work on EDU balancing. The mod will have three unit types: militia, professional and elite. Militia units are cheap, have no upkeep, are pretty weak and take one turn to build. Professional units are more expensive, have a moderate level of upkeep, have good attack and armor and take two turns to build. Elite units are the most expensive, have relatively high upkeep, have very good stats and will take 3+ turns to build depending on the unit. I've made crossbows more deadly, but have drastically cut their range so you don't see the weird arc-fire animations and I have made it so that light cavalry do not level entire columns of troops when they charge like heavy cavalry.

Finally I've added some cool effects to increase the fun factor and level of immersion: 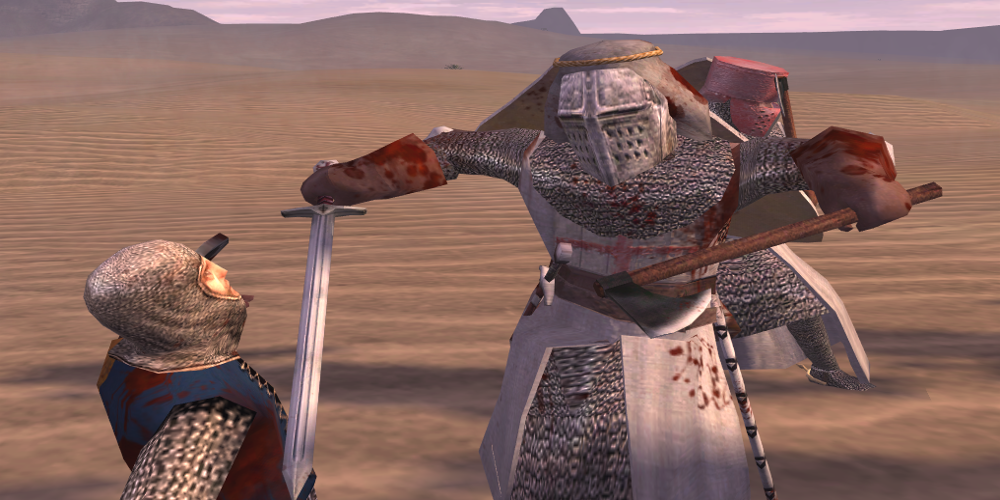 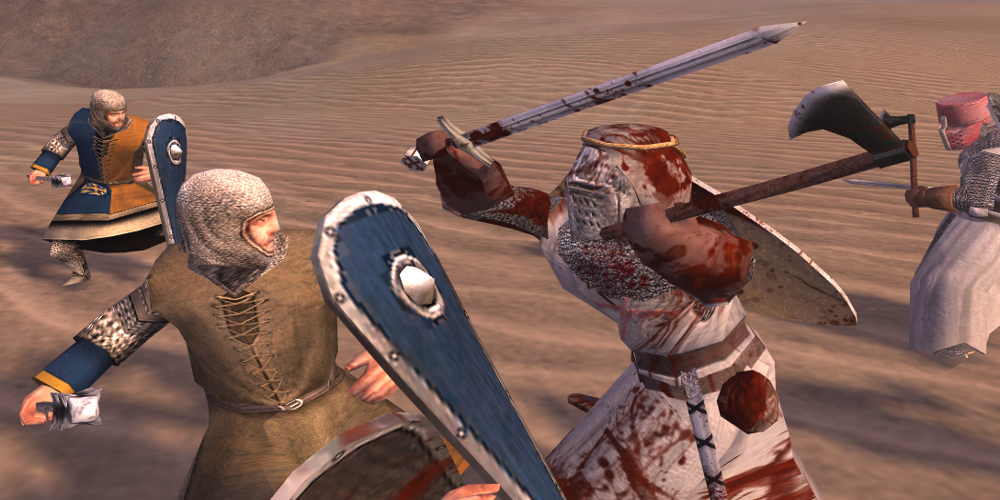 Note the effect of Crimson Blood on these units too.

That's it for now peeps, smell ya later.

This balance seems brilliance seriously, i mean that force player to not get elite fullstack pretty early and make them much more rare.

Yeah, but at the same time...the mod has to be fun too....dont want to be too rigid so that's why I went with three unit types....some mods have much more complexity than this.