I know I've been semi-quiet lately, not posting as much as I used to, but please don't lose faith in this mod. I have not by any means given up on it and I have been chipping away at it as much as possible given the work-life constraints I've been under recently.

Anyhow, I've decided to release the first installment of the mod soon after Antioch is complete. So this first release will be a Crusaders-only release, as the two Crusader factions are all that's been worked on so far. I anticipate this first release to occur sometime in January, perhaps towards the end of the month!

Secondly, I am actively recruiting mod team members. Specifically, anyone who is experienced with ancillaries and scripting.

Here is the latest update for Antioch:

-Introduced a new unit for Antioch: Antioch Light Cavalry. These are militia quality cavalry and are the earliest cavalry available to Antioch players through their stables. With that implemented, Antioch's unit roster is complete. 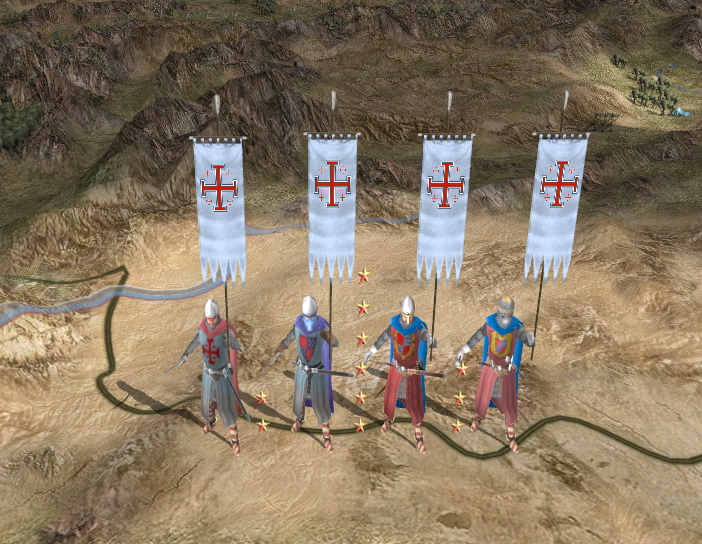 -I am currently working on the following to finish up Antioch: Philip Augustus and his Royal French knights as well as a special Marshal of the Hospitallers general. I Will release screenshots of these in the coming days. 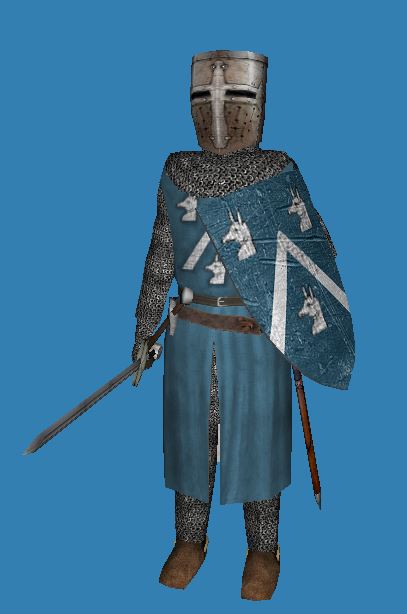 Thanks and stay tuned for more updates in the coming days!

I always believed in the mod <3

If I can get more people to help me, I think we shall see a very bright future for this project!