Post news RSS Death is Alive on the rise

Hello everybody. It's been a while since the modification had some updates...

Hello everybody.Its been a while since the modification had some updates
As its known, the only leader is Rogue_Assassin.
There was no production,so i (Noobkiller2) decided to join back development team.

As you now, the mod is crashing and has some serious problems with its content
The next version that is 0.2 will fix bugs and add some maps and guns.

Here is Alpine Train from Death is Alive 0.2: 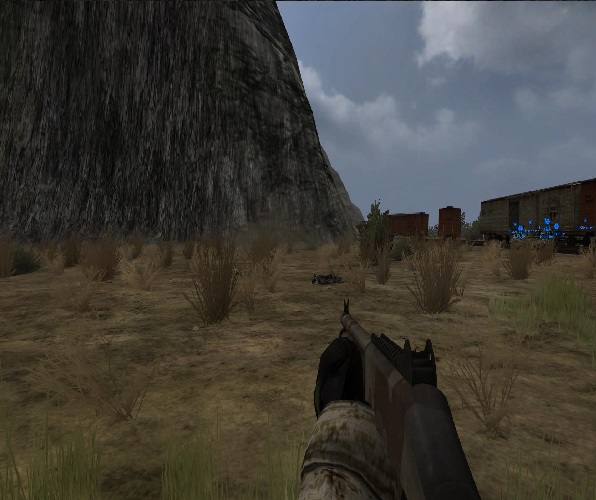 We patched the weather to look more realistic because the action is happening in mountains,not desert

Mojave Desert too is undergoing fixes due to some problems within game. The progress we currently have in its repairing: 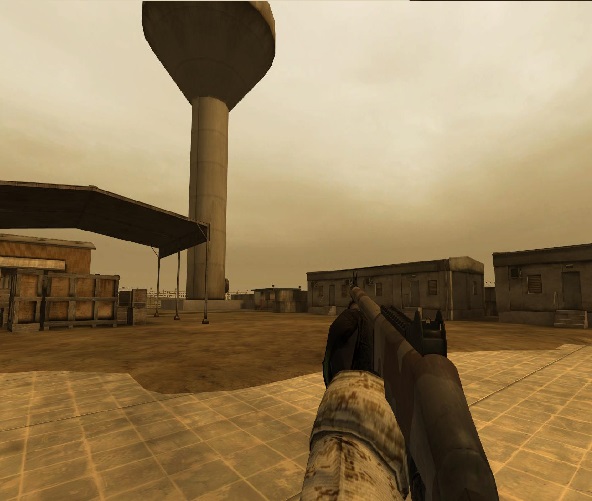 Also we have to announce the Backup Gamemode!
Its based on Survival and Escape Game modes at the same time. You need to go advance through zombie hordes to get a control point that brings on arena the human support
Here is the Alpha version of Kuwait map that contains Backup mode: 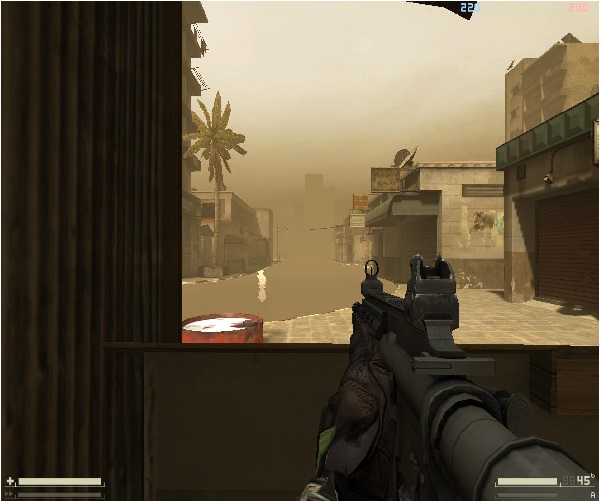 Thank you for reading this news, and let your opinion in comment section if you got some ideas for our modification :)

Try add a bf3 hud ore something like that and have better zombies and map music while playing(for example omnicide while playing)also have more guns and new maps like warlord and night flight day version.Also try adding more stuff like online multilayer and new voices and even add custumization like alpha project and bring a new ENB like never before.I hope I see improvements in this mod. Thanks

Thank you for feedback!
We will try to add some of features that you mentioned upwards.
Hopefully,the V0.2 is nearly done!
After the beta-testers end their job,the mod will be uploaded.