Please welcome! The first series of updates in history, and the biggest in Project: "Anger"! For six months, we worked with the development team on the project. Current version: 0.11c

Of course, yes, this is still not a full-fledged game - it doesn't even have fundamental mechanics, but the main mechanics and systems are ready. Now it is stupidly wandering around the apartments and the hacked infected. Temporary models and animations will be replaced as they are added to the library. In fact, it remains to fill the world with models, introduce a scenario, make basic mechanics and the game is ready. This is all quickly done, but without your help and support, the development can be delayed. We are refunding the price for a monthly subscription of $3. Funds will be used to order animations, models, sounds and more. Now the personal funds of the project manager are being spent on the project. But in the future we will rely on your support, we also plan to get fin. support from investors.

Part of orders of models: 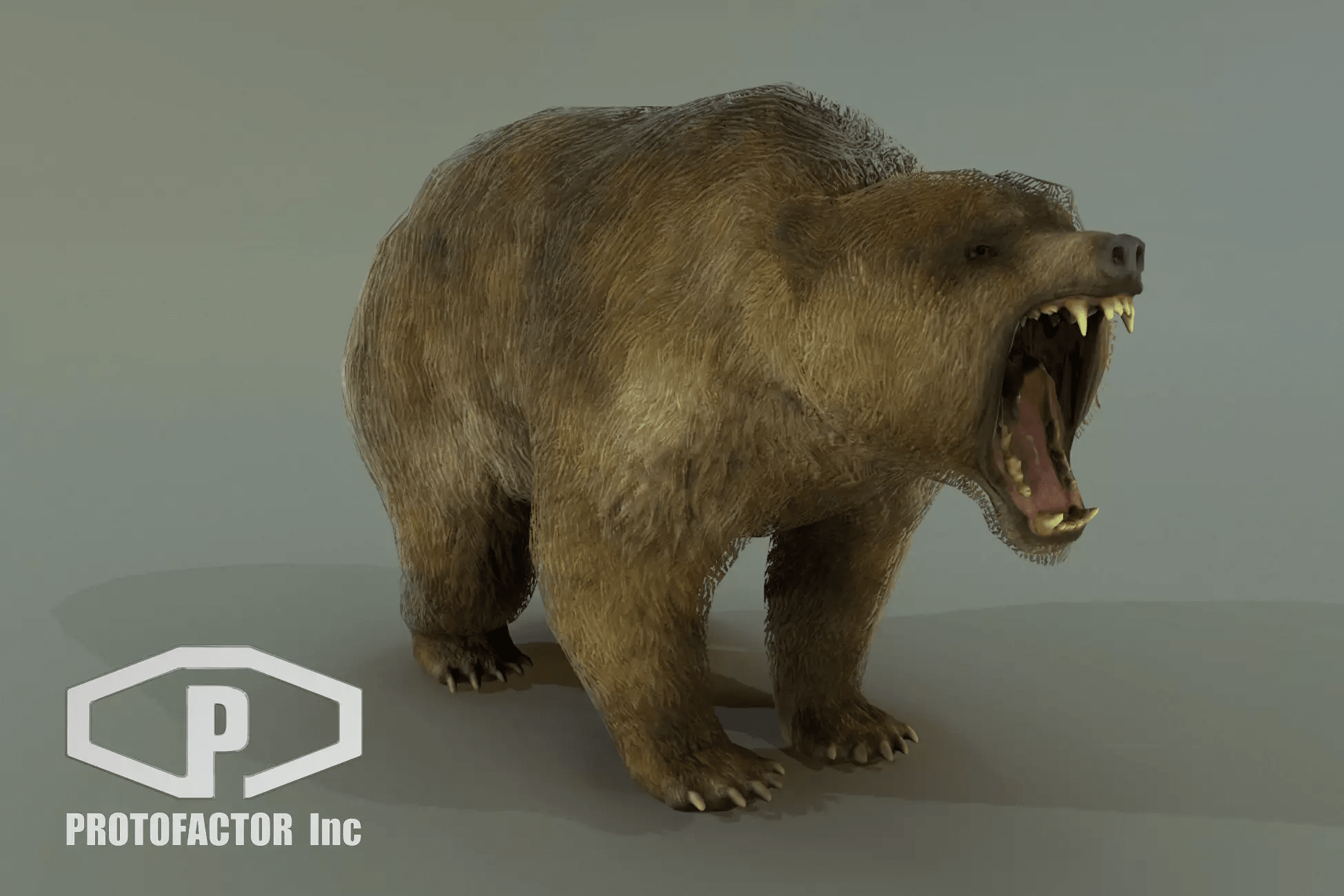 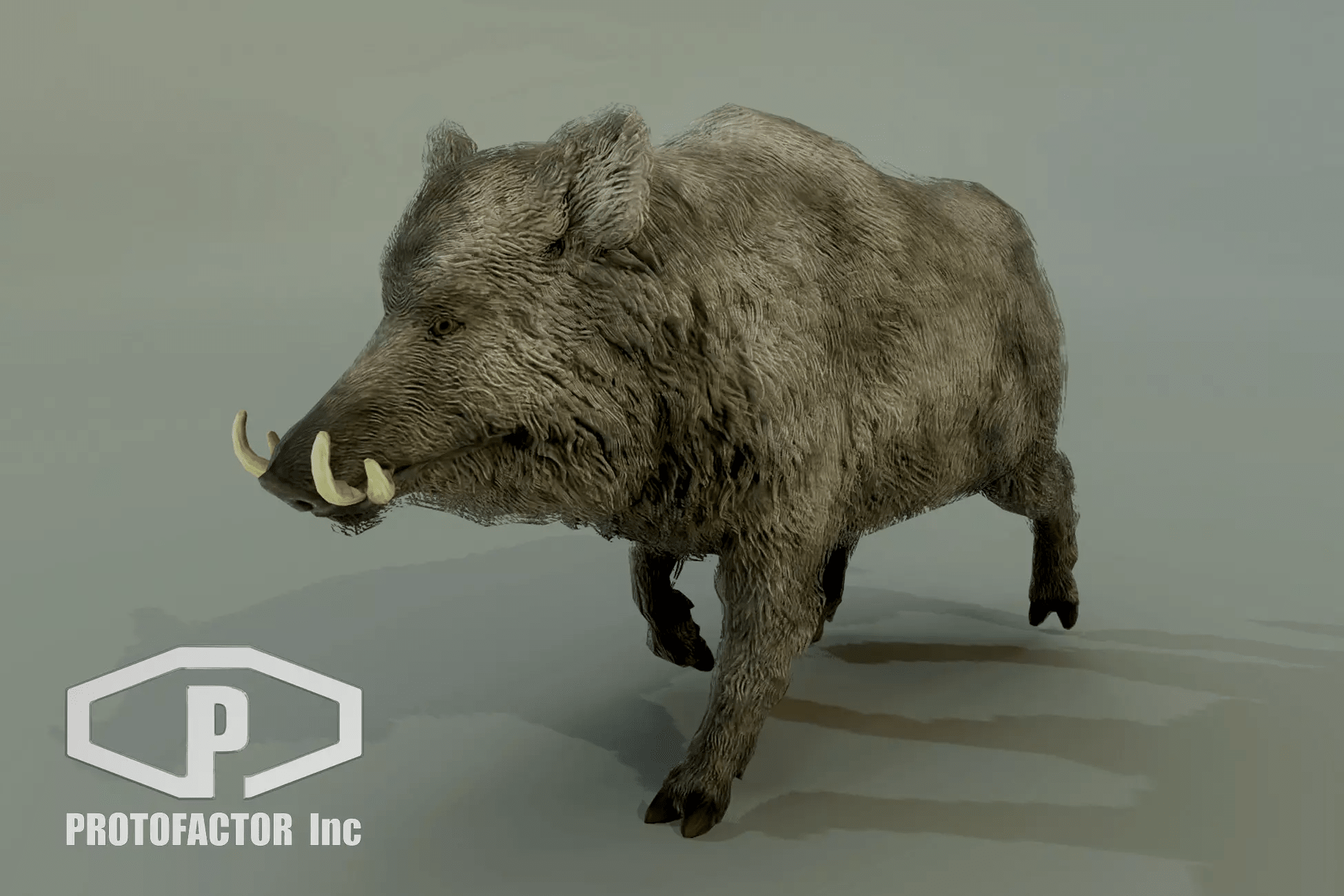 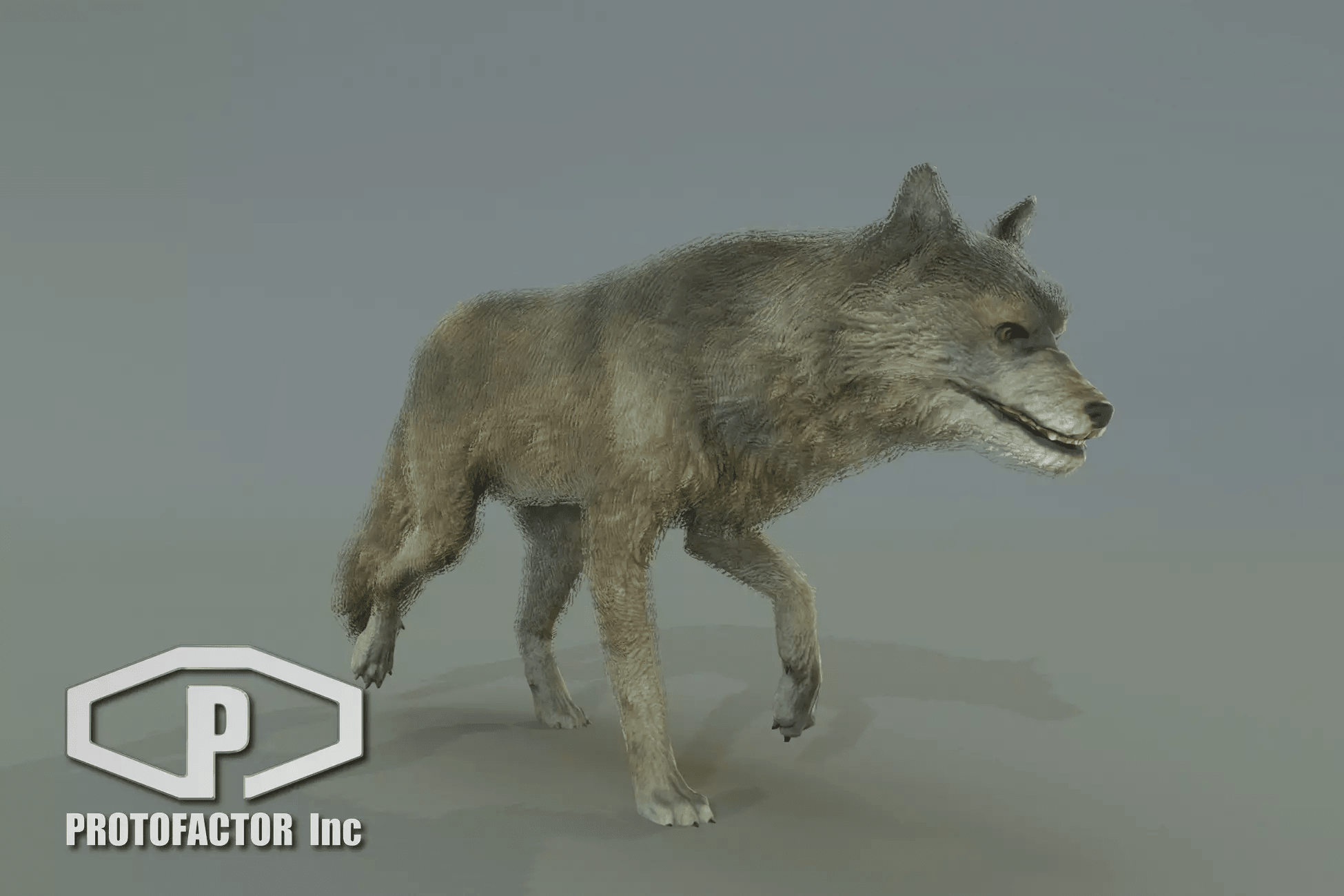 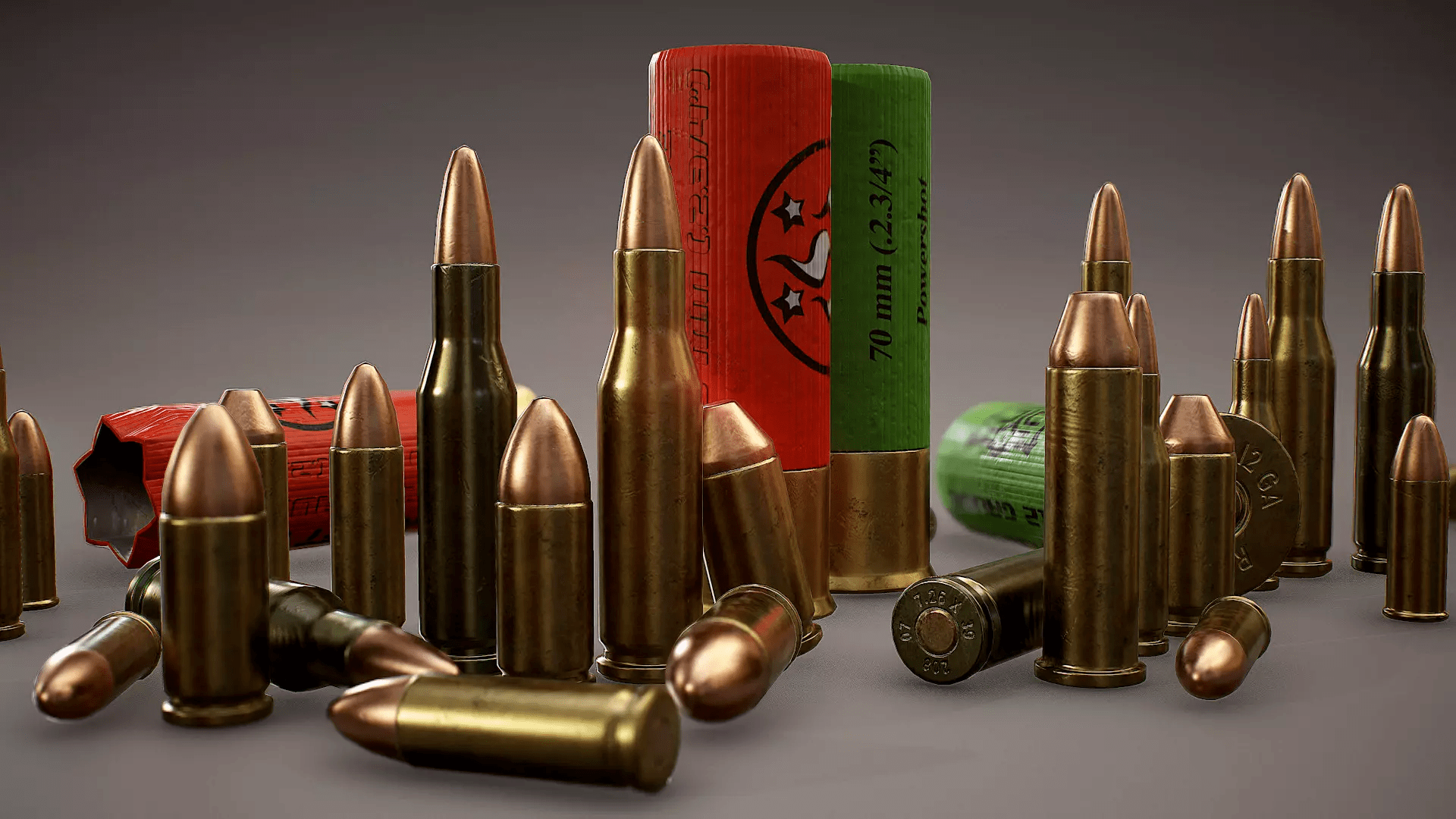 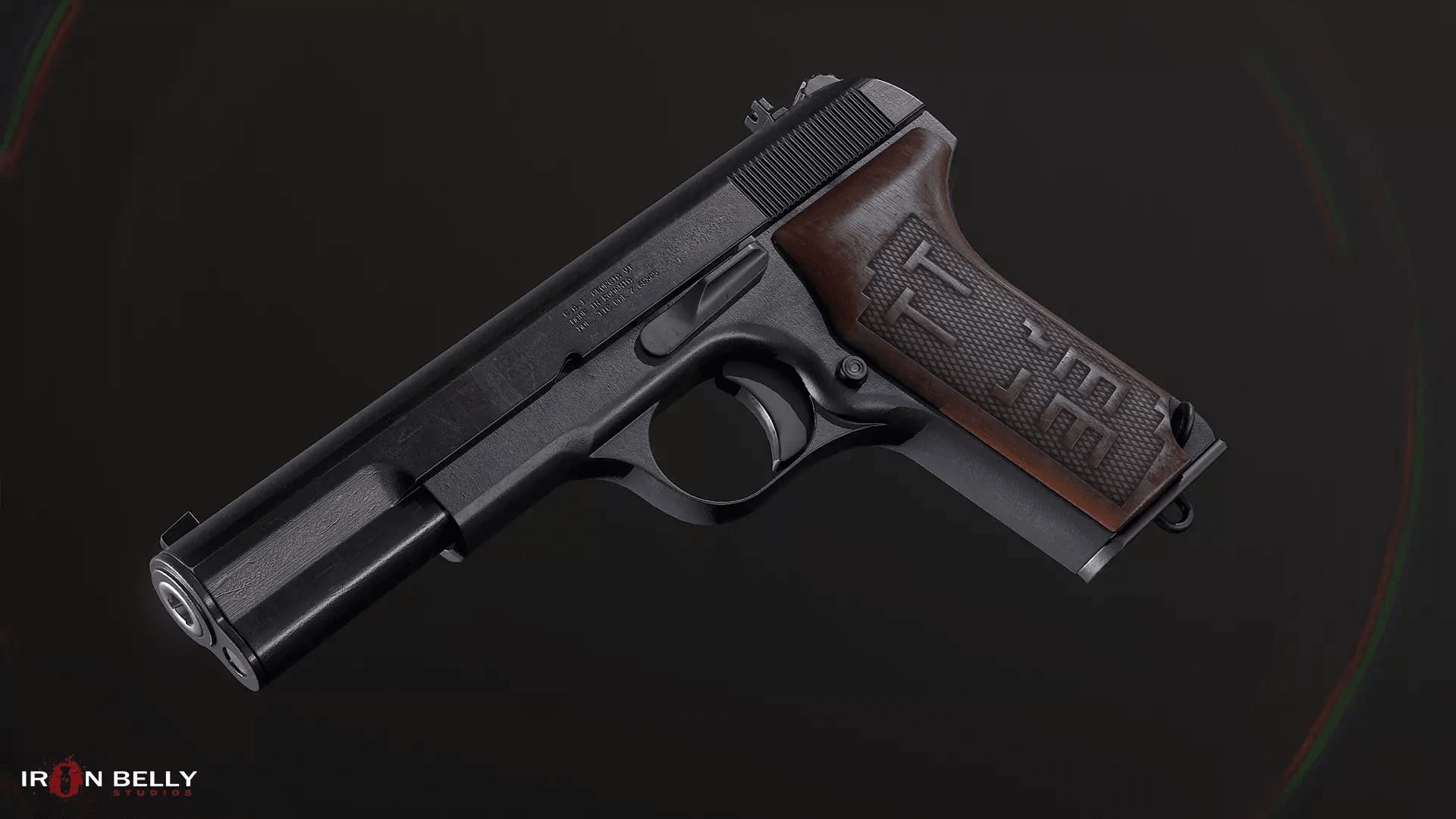 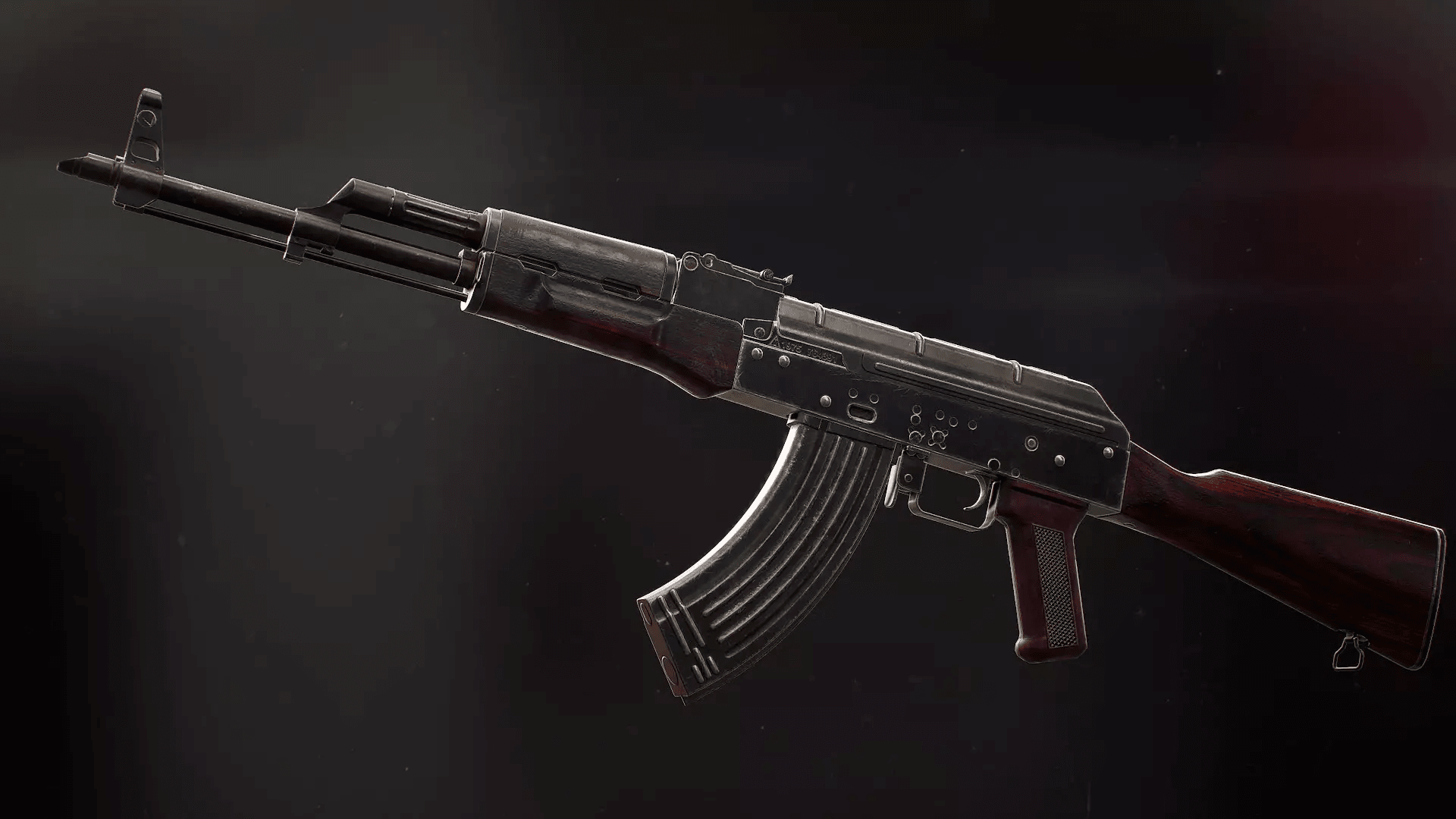 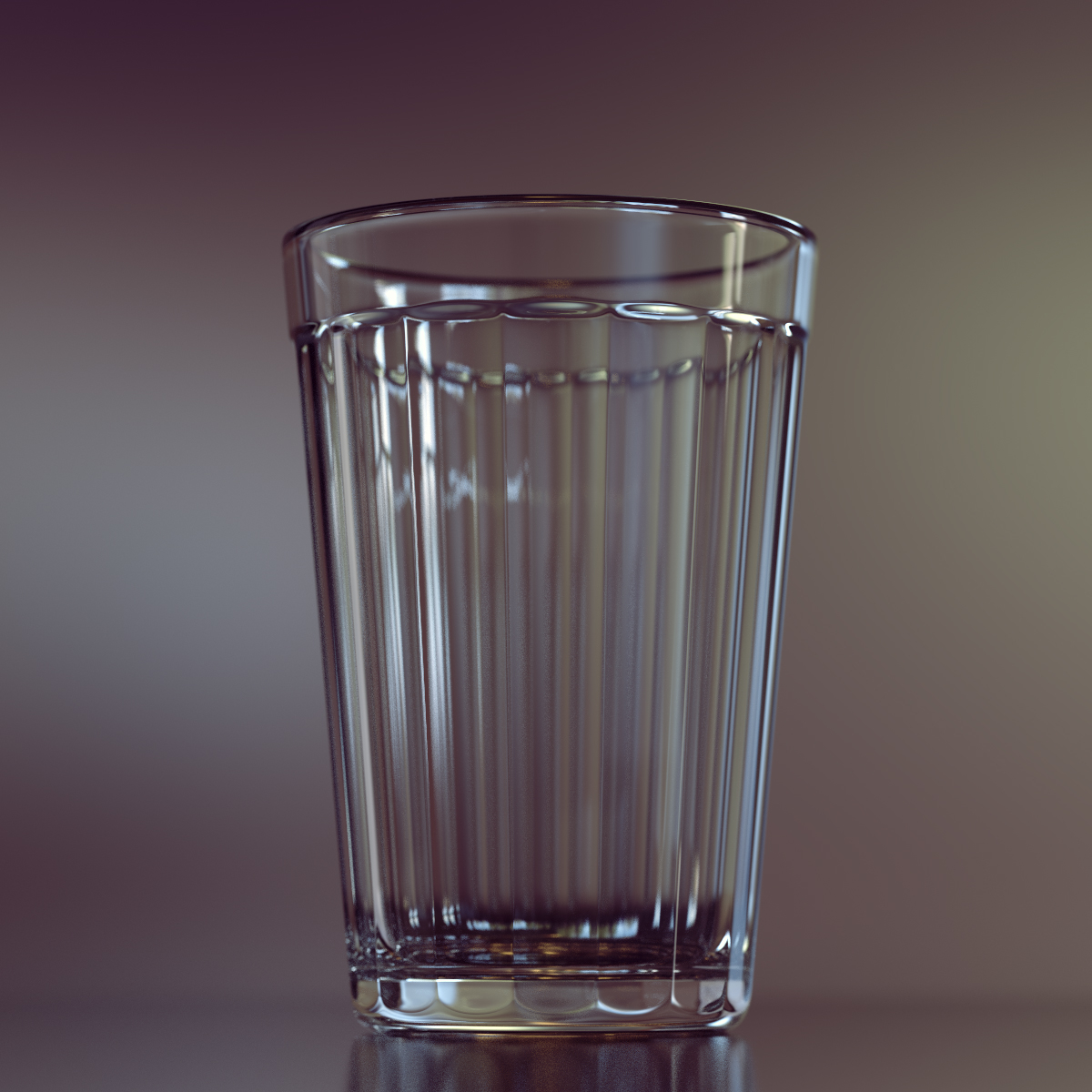 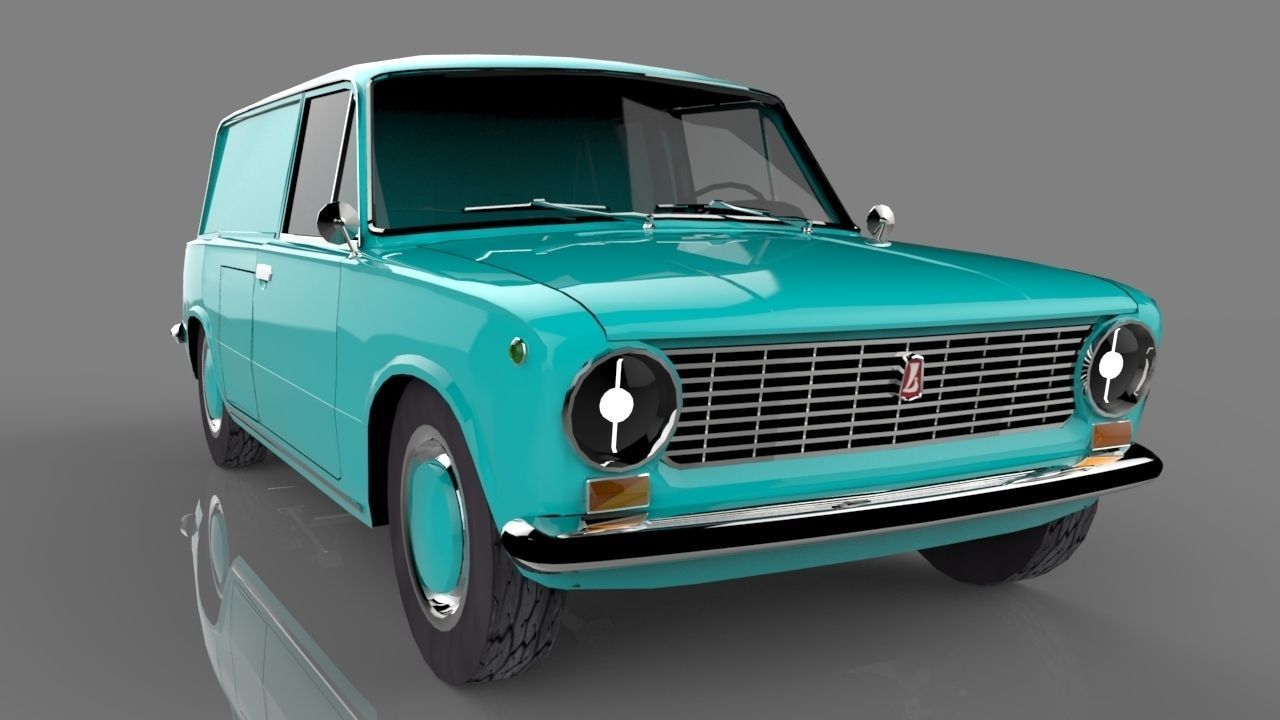 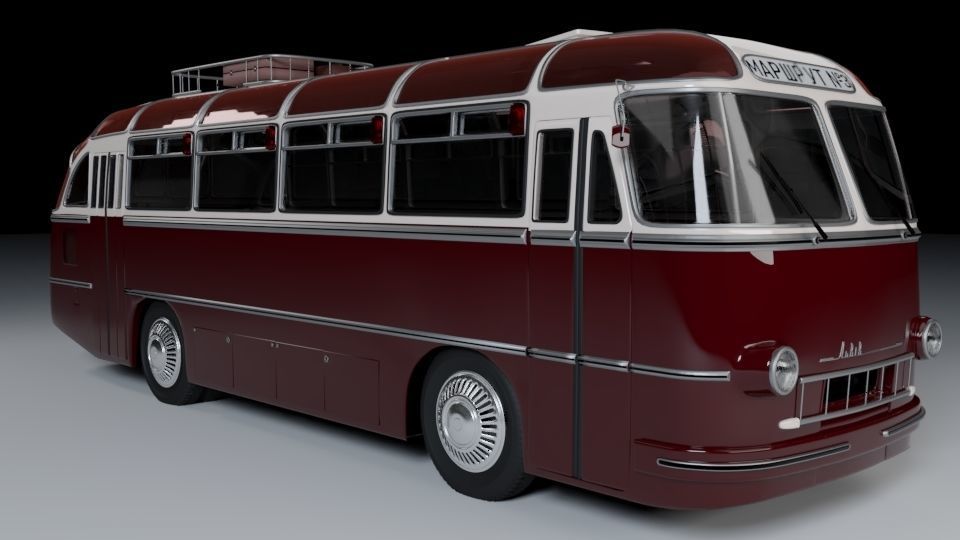 And much more - but in moderation and in the theme of the game.

In addition to supporting the project by the players in the development, you can also submit your ideas, ideas that may be implemented in the project. The game, as mentioned earlier, will be not only single-player, but also multiplayer. For this, there are already blanks and ideas for implementation, and support for modification is also possible. We, as developers, will support this movement and will reward not only virtual gifts, but also real ones.

We sincerely apologize for the fact that you are getting so much raw product, but you yourself understand what time it is. You, as players, can greatly influence the development of the project and become the pioneers in it.

Enough about the preface, let's take a look at the update.

For a certain period of time, we will be releasing small updates every week - this is a series of updates.

The most important introduction is the infected. Now, unfortunately, a small part of the district is ready, and even then not fully worked out. I'll talk about this below, and now the list of changes: 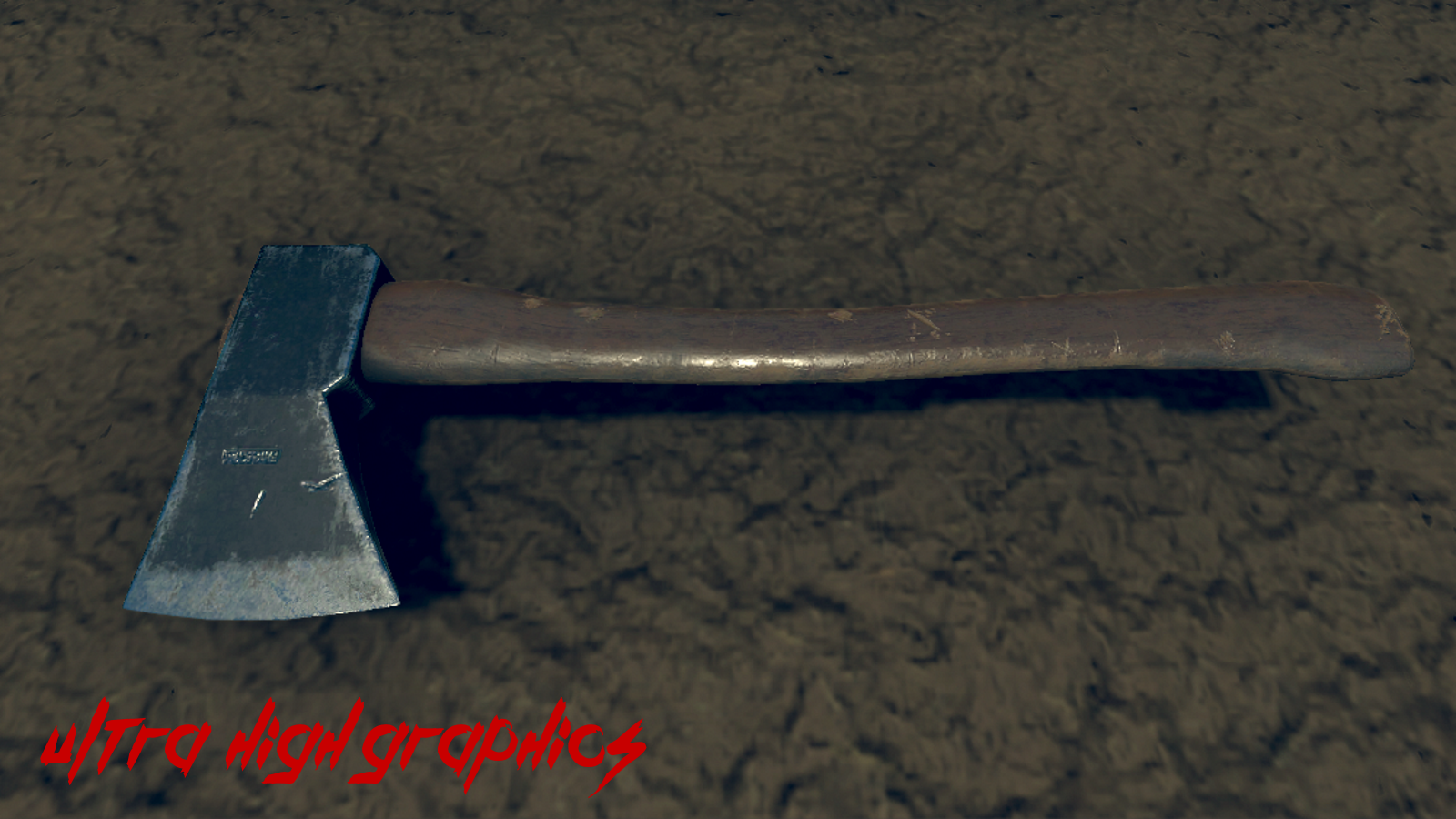 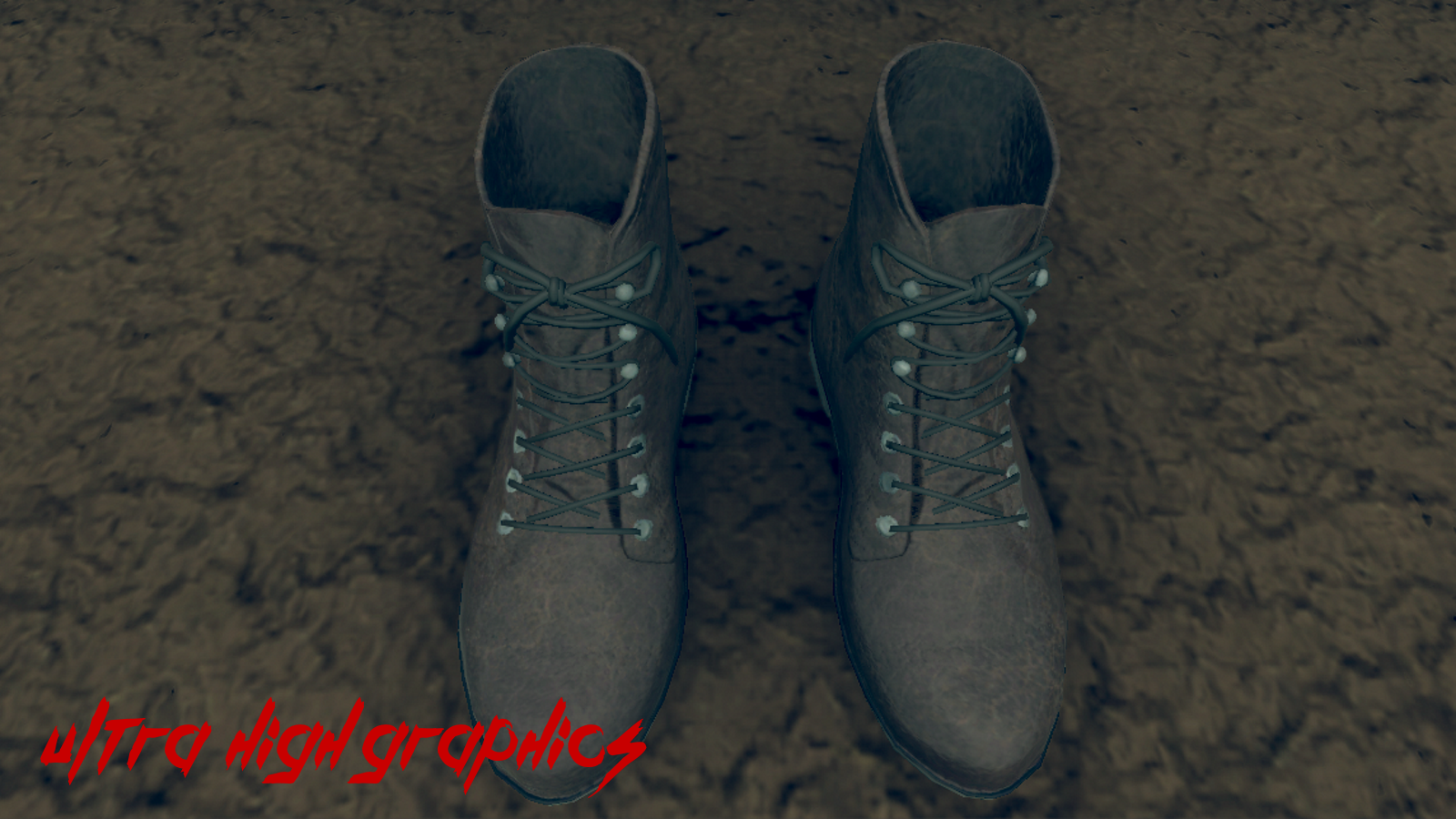 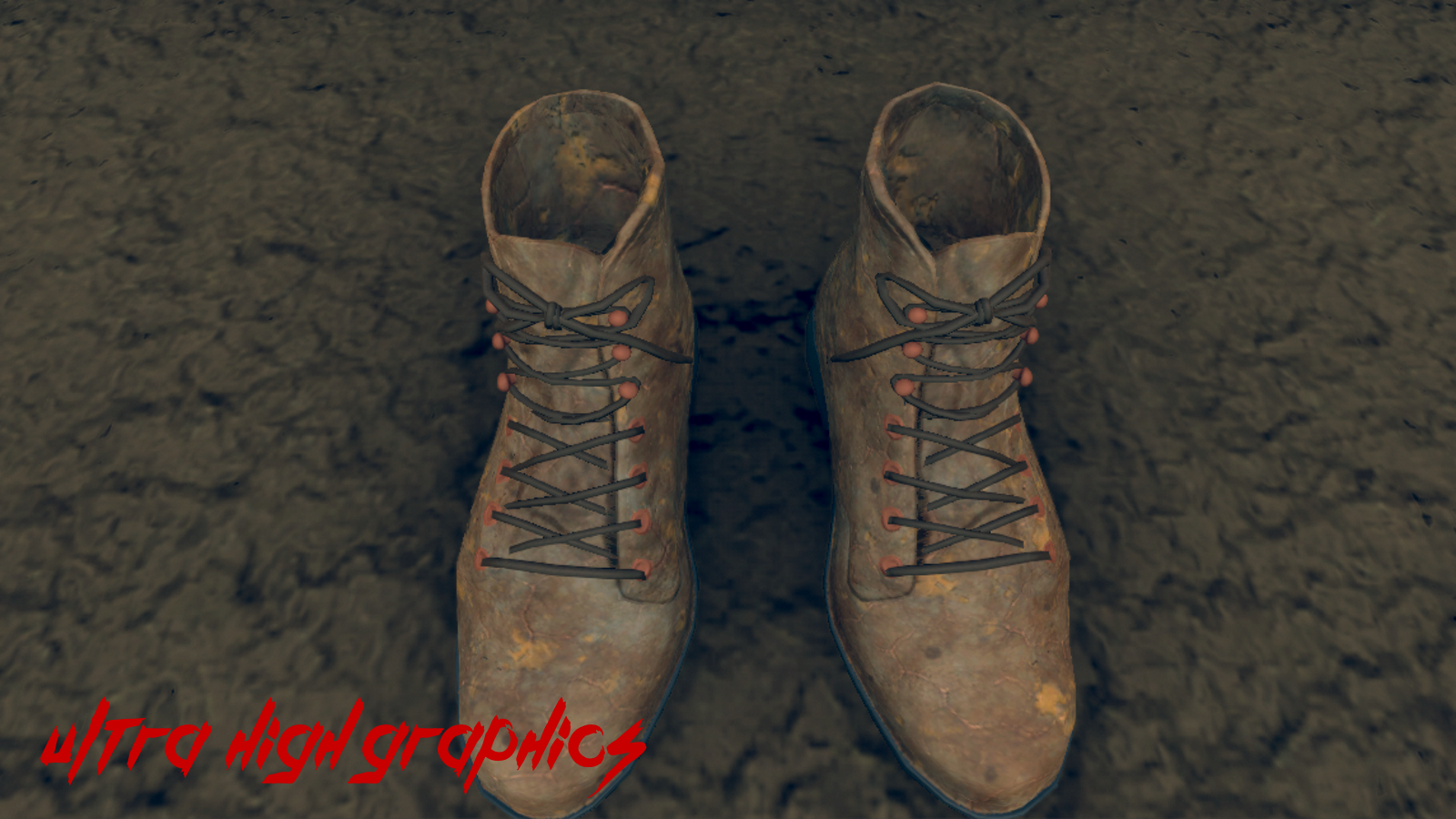 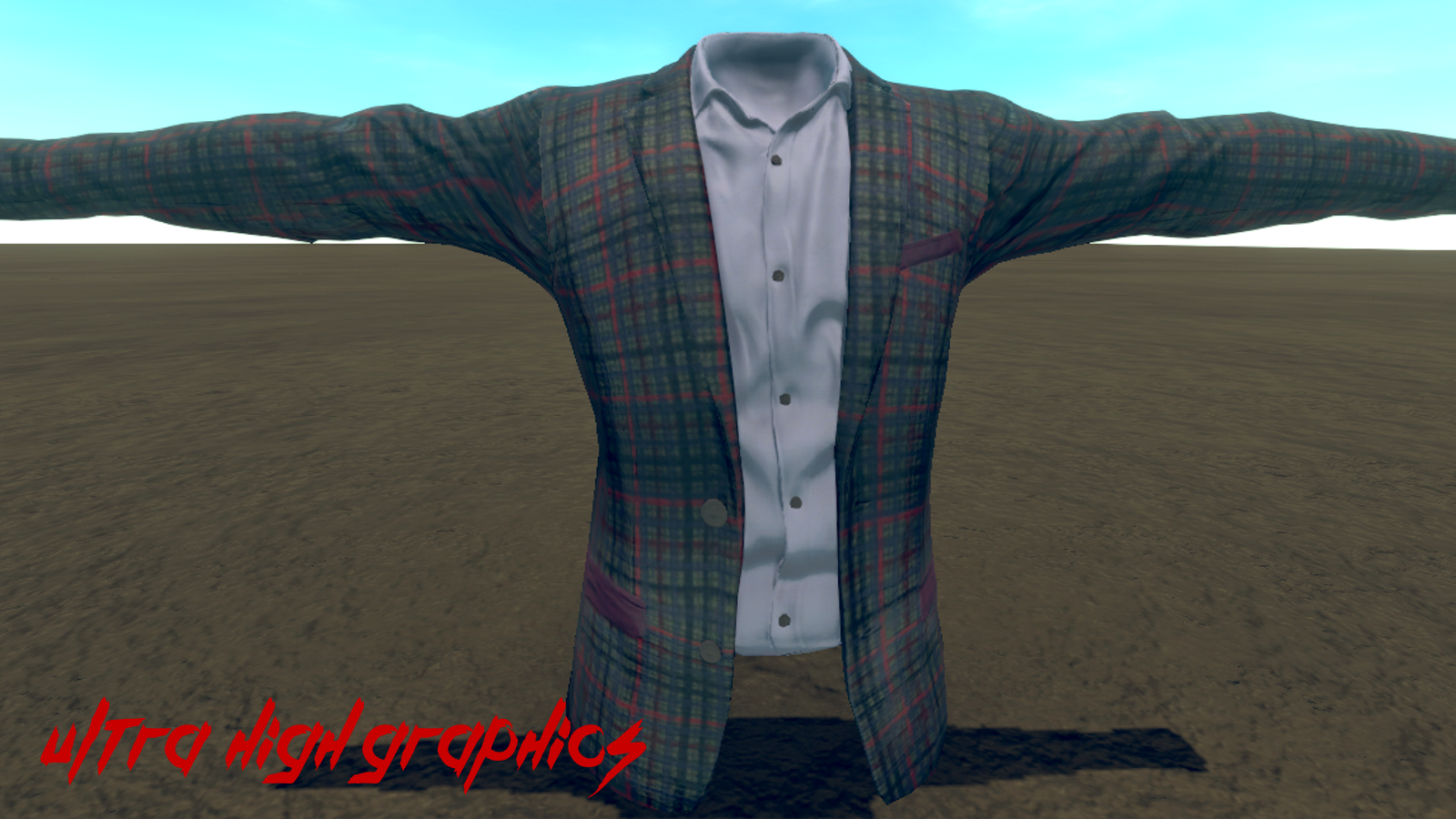 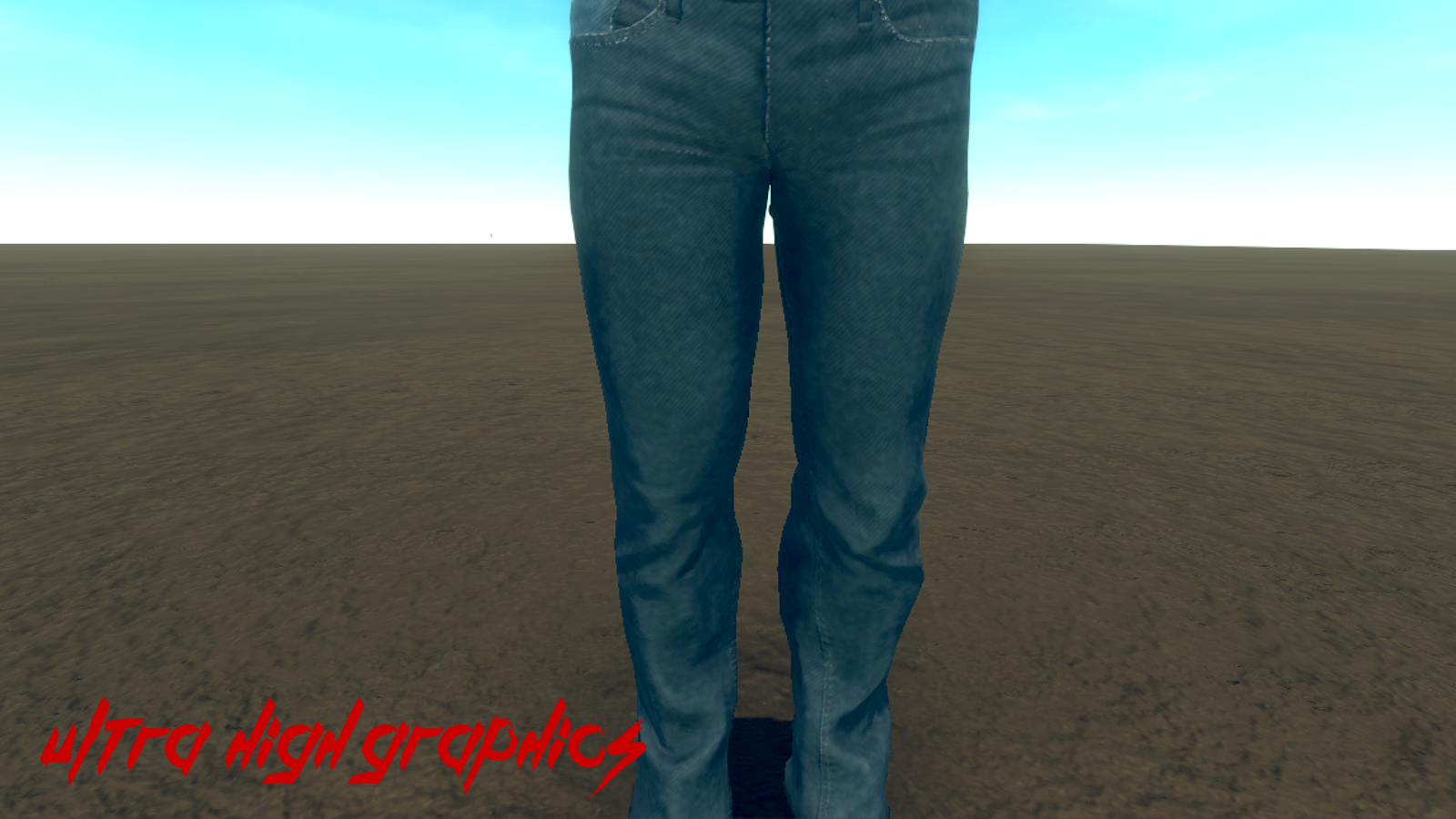 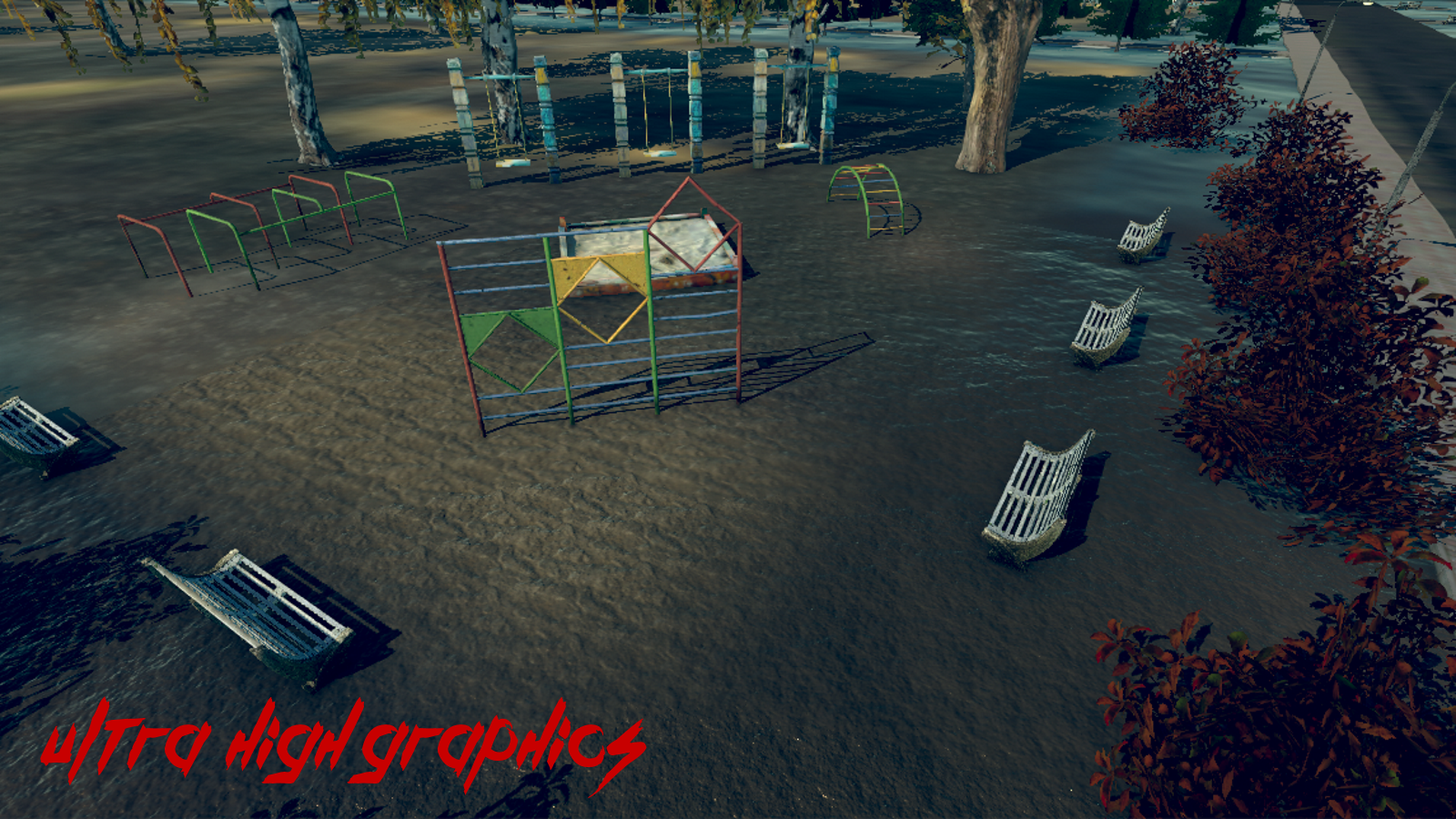 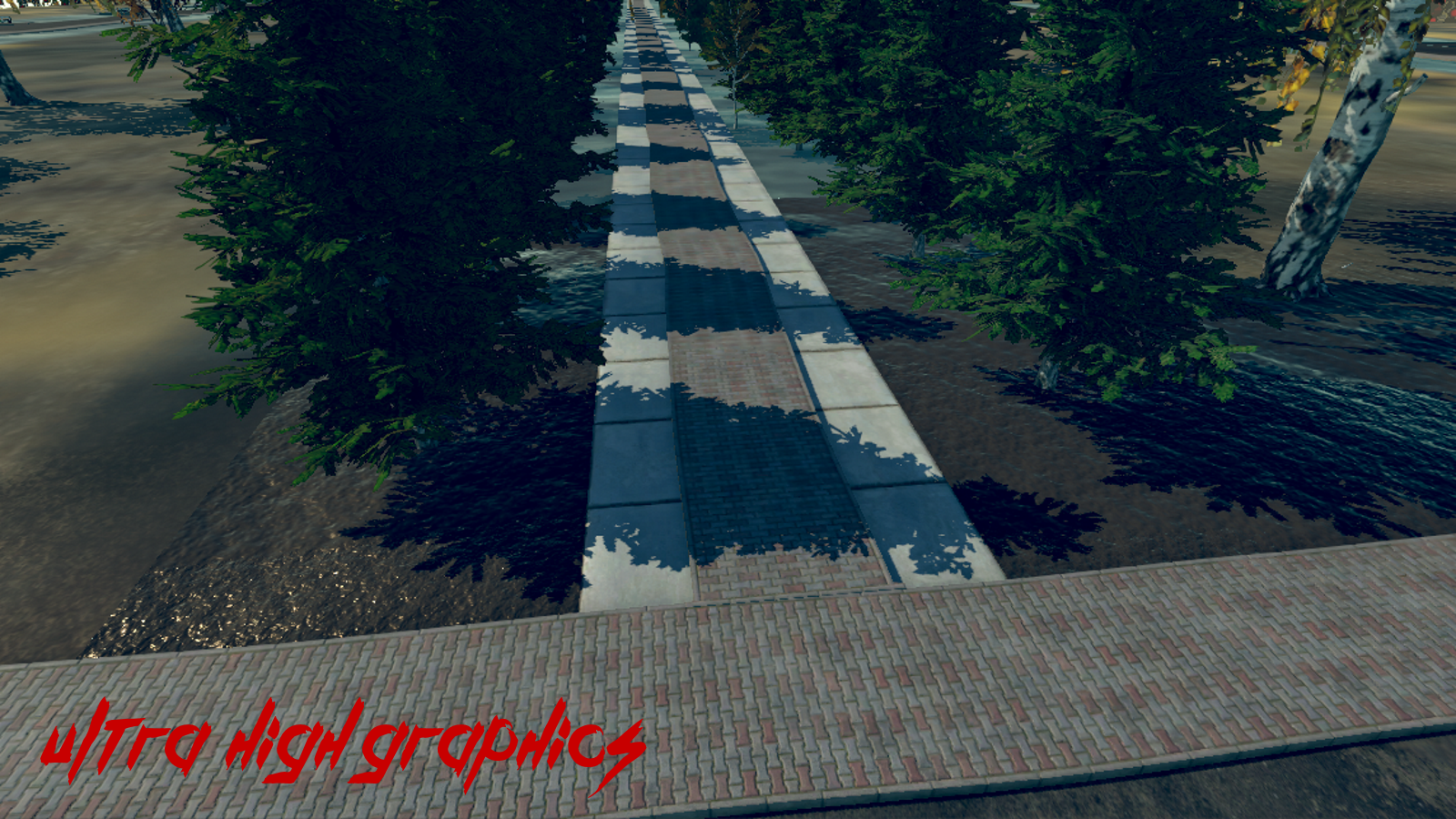 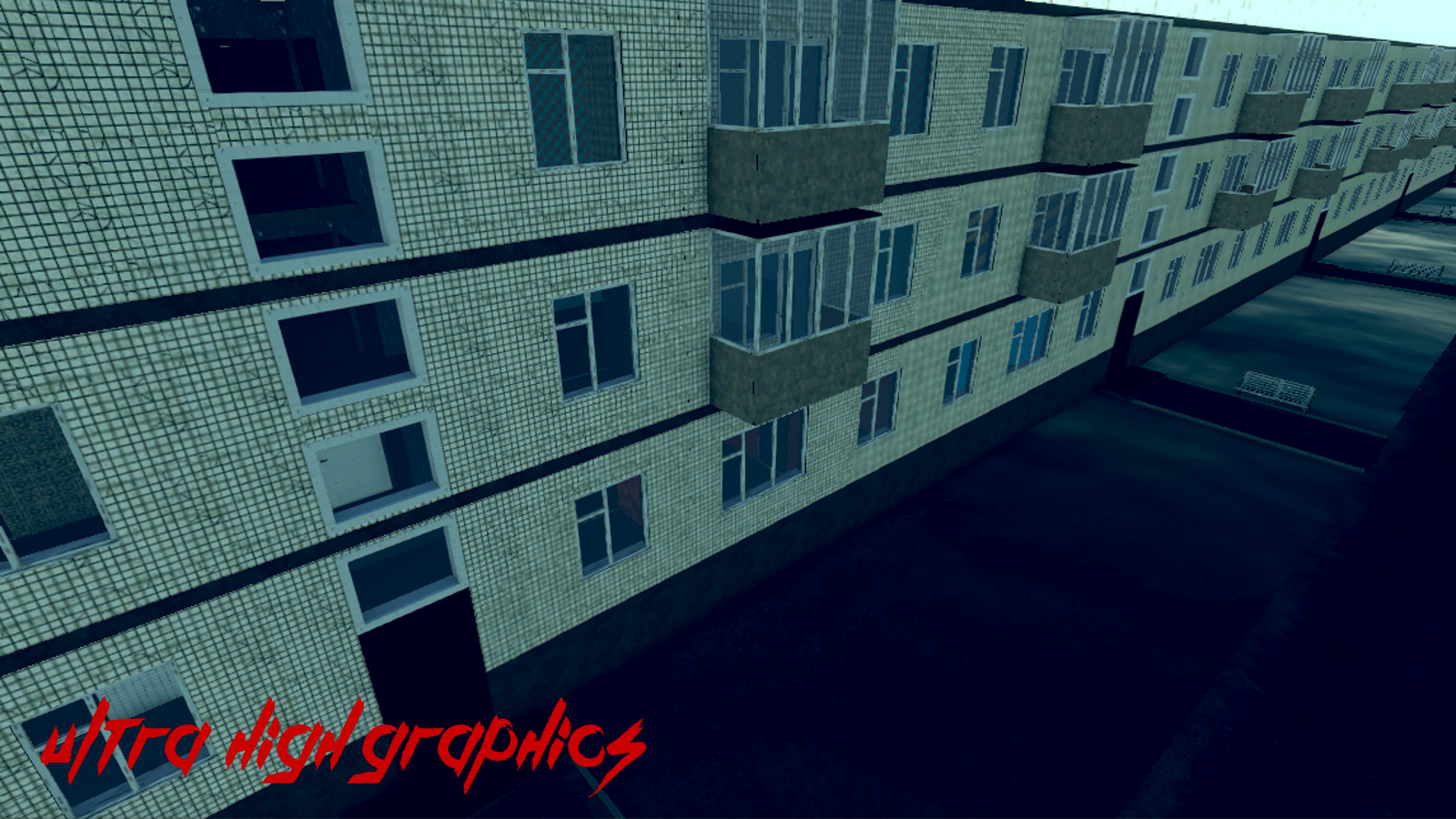 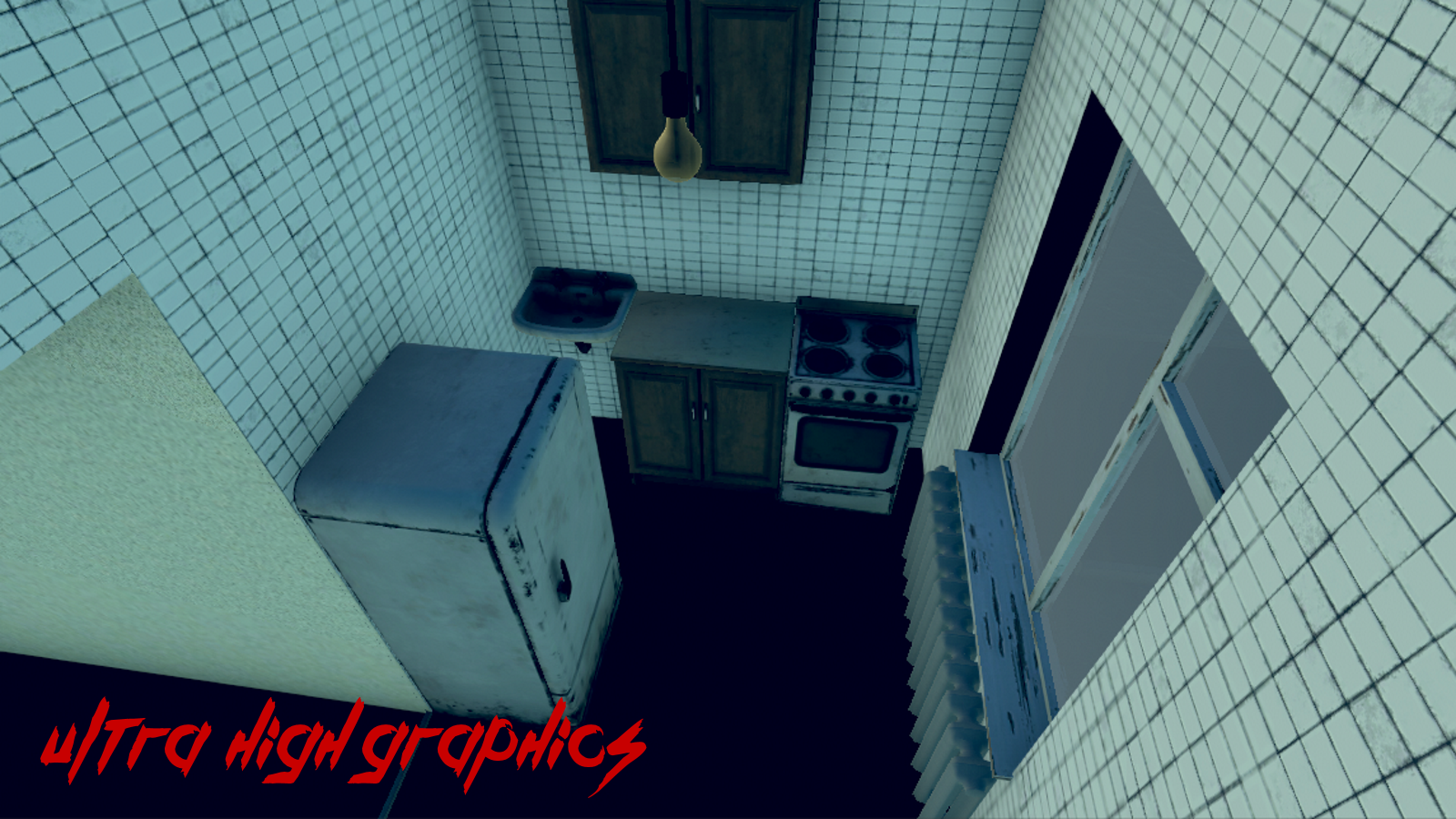 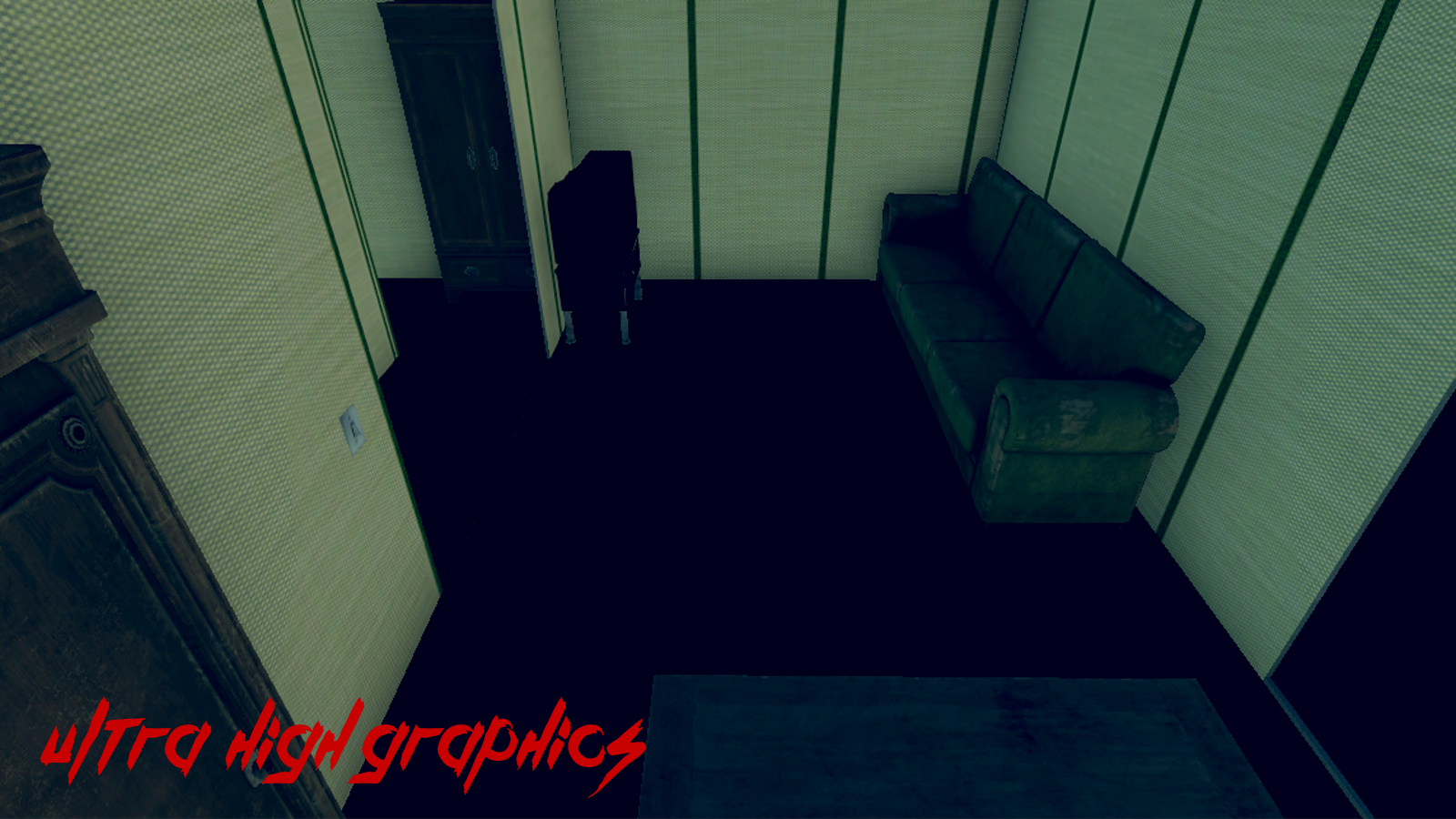 In the course of this series of updates, new high-rise buildings, sounds, logic of the infected and other goodies will be refined and introduced. Due to the pandemic, some team members had to work more in other jobs to earn additional funds. And for this, some of the models were not ready on time, some of them are temporary, and some are simply missing - this also affected clothing items and the surrounding world. At the end of summer 2020, the situation has improved, but also part of the team needs time to join the pace of development and catch up. And here on the nose, they say, another wave is moving... When you receive fin. support team will forget about the question "Where to get money for life" and will work much faster on the project. There will also be orders for models and animations on the sites.

Some changes to the rules and legal entities. strength, also affected the game. For example, new database processing methods have been introduced. During the monthly test of the system, no serious errors were found, only the password reset does not work correctly. Added to the game menu in the password reset web form. An error in the old form has been found and will be resolved in the near future.

That's all, write in the comments your opinions, wishes and ideas, if any.