Cyborg Arena has been released on Steam in Early Access, with some additional updates and fixes !

Cyborg Arena has just been released as an Early Access on Steam this last week-end, with the adventure map followed by 2 arena maps. The 2 other arena maps are still in development but should come soon.

The adventure map is complete and features a story line where the player will discover the plot by listening to conversations between soldiers and commanders through the radios placed on the map. Voice acting has been done with subtitles to enhance the atmosphere. 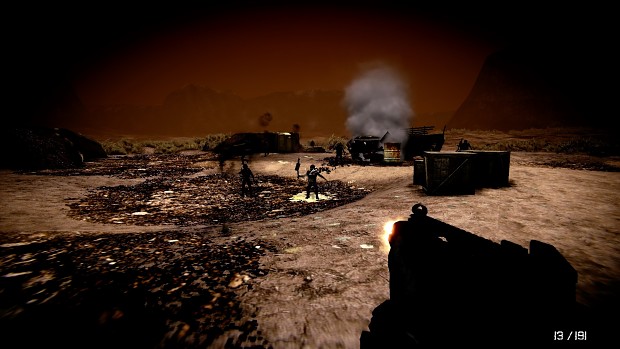 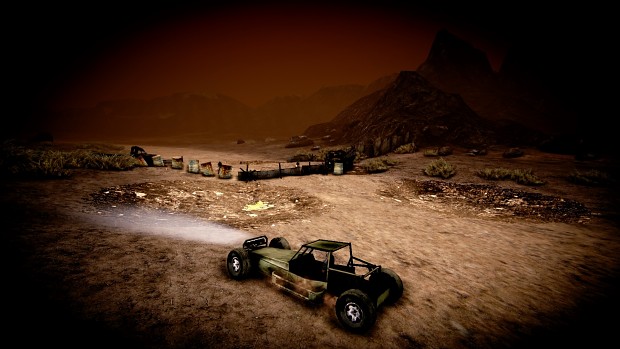 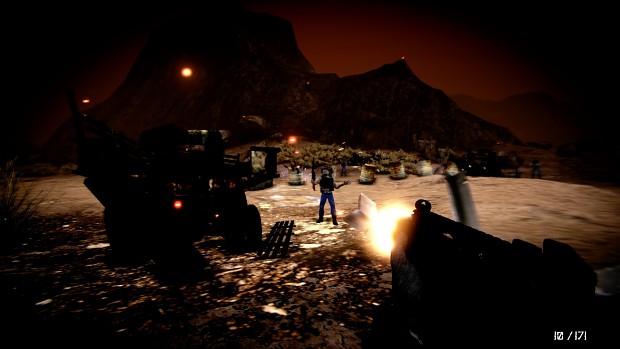 The game has also already received some updates since its release to improve it and fix some issues which appeared lately. Here is a list of the small tweaks and fixes which have been done :

Achievements were also added, with a total of 17 achievements to unlock. You can find the full list here : Steamcommunity.com 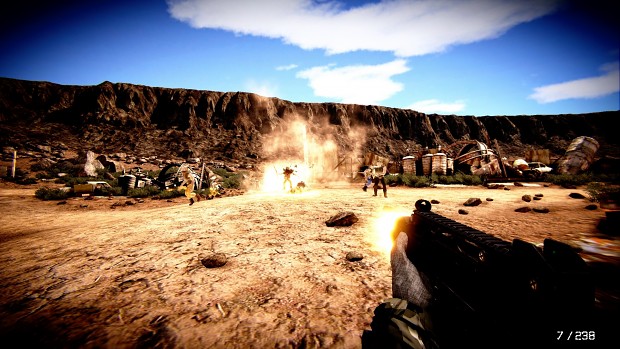 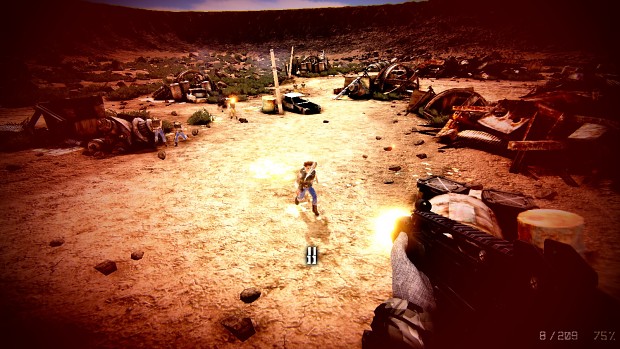 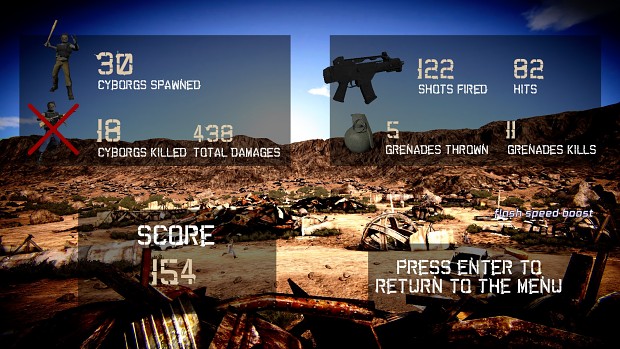 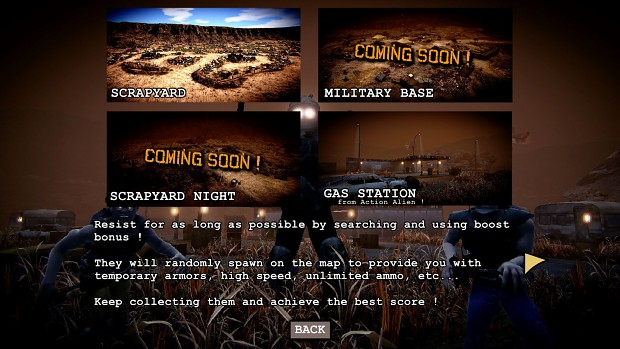 More improvements and updates will of course come in the future. The next update should see the third arena map added to the game, which should be Scrapyard Night or Military Base.

You should make the game less dark