New Crystals Of Irm Dev Update is online! Hey and Hello! today I'll give you a short update what I've done this week, what's coming up next week and finally I'll show you some screenshots of the week.

today I'll give you a short update what I've done this week, what's coming up next week and finally I'll show you some screenshots of the week.

This week I was knee-deep in the battle system and I'm still working on the combo system for the different classes. This week I finished the code part for it and next week I will work on the visuals for the combo attacks. I also planned the basics for a status effects on the heroes and the enemies and hope to be done with it in the next week.

Beside the Battle System I went back to the "Demo Island" and adjusted it a bit. In this case the whole island is a bit smaller, but the content will be more concentrated on the core of Crystals Of Im. The whole thing also has the practical side effect that the framework of the demo is set and it is now only a matter of getting the core of the various systems ready for me. 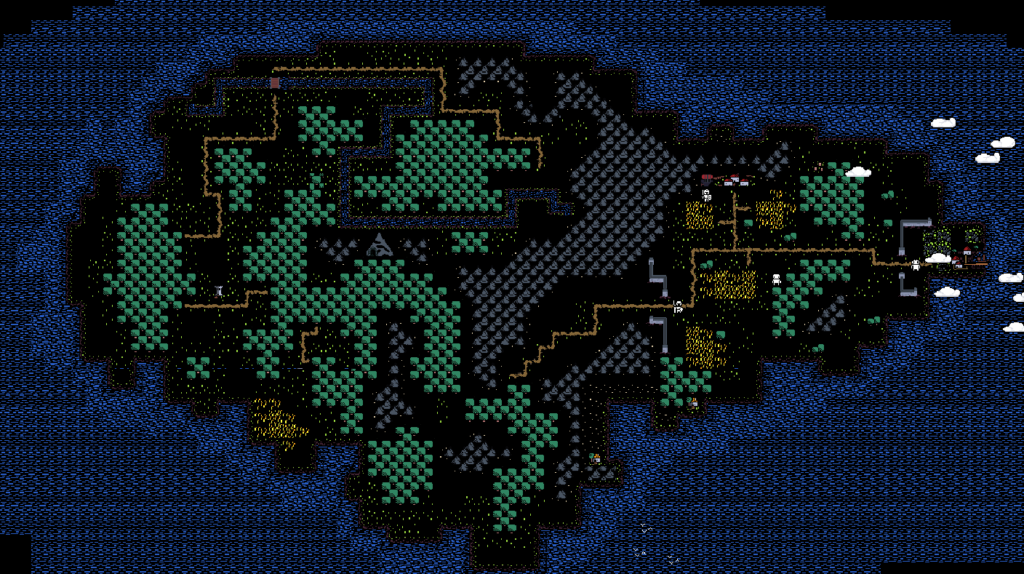 This is how the island looks now from a bird's eye view. 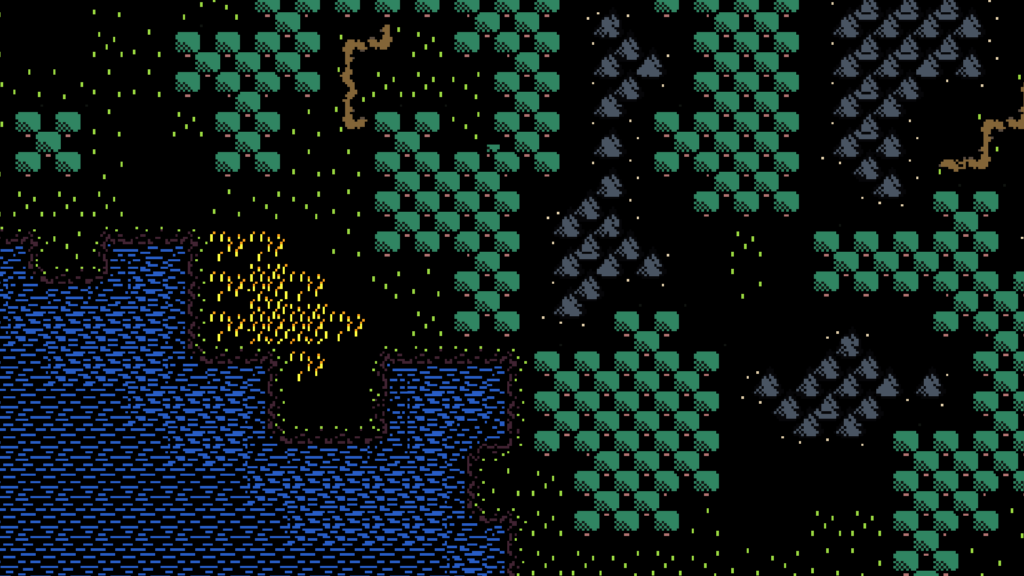 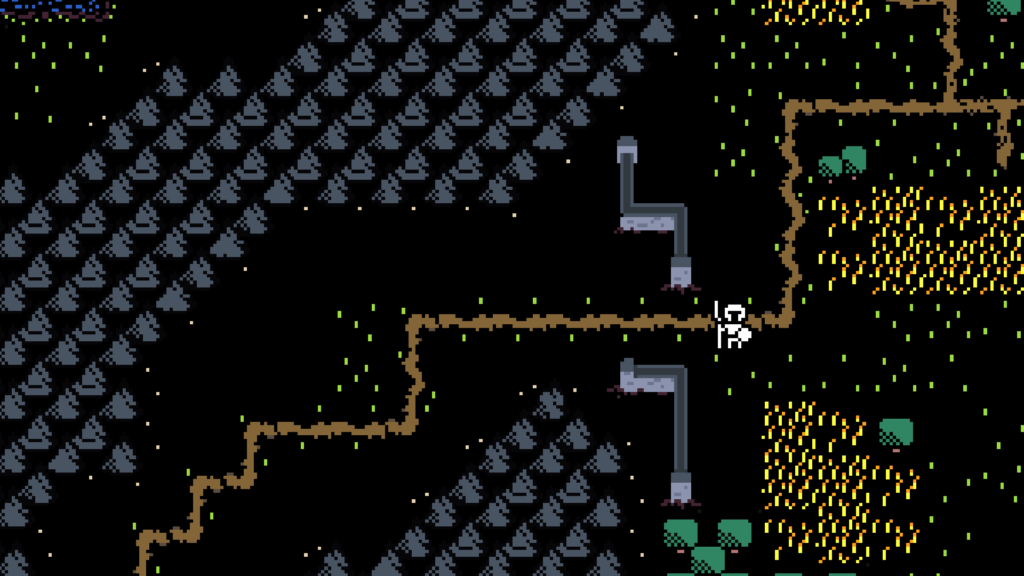 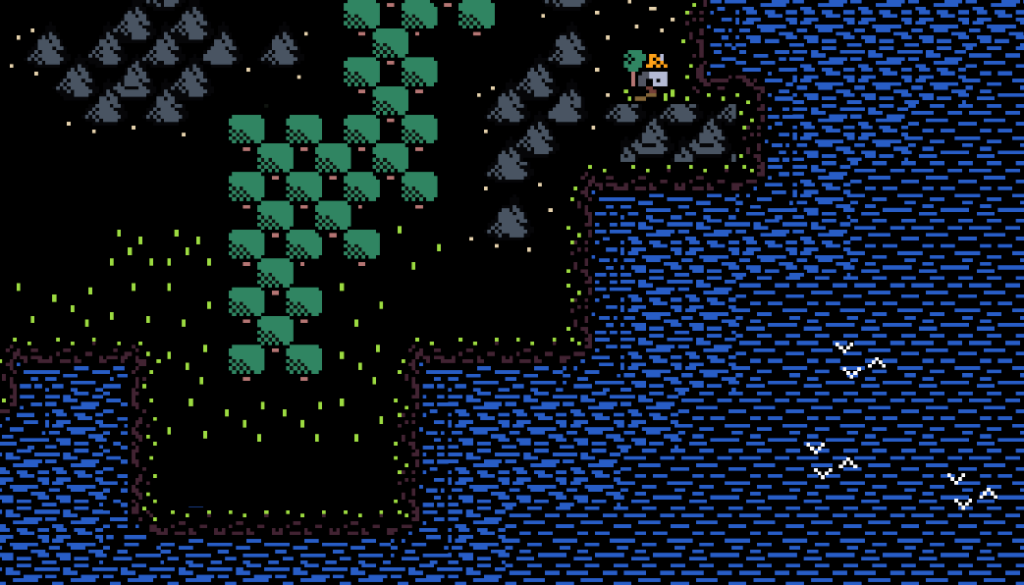 The TileSet for the "green islands" I have also adapted again something.

That's it for this week. In the next week I will…

Thanks for reading and thanks for the support