A new dialogue system which makes NPCs talk and respond to each other. Lighting and skies have been completely overhauled for fully dynamic, real time day night cycles. Also new music, and death effects.

Hi everyone and welcome to the latest update. Lots of interesting new tech, and some music too! 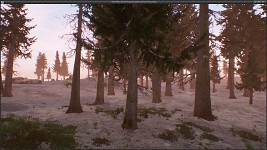 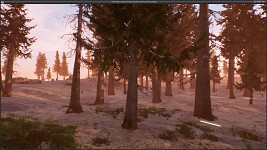 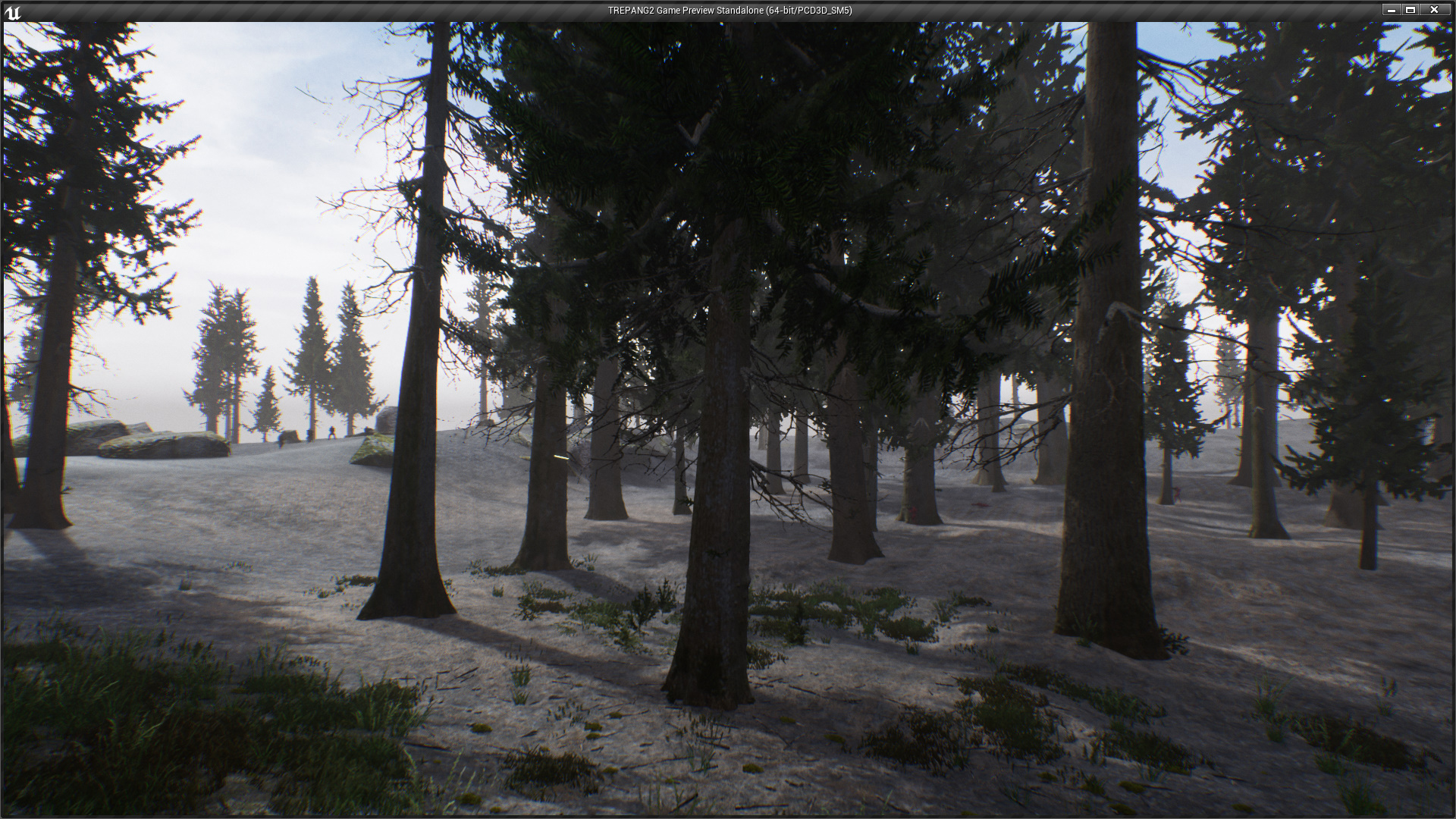 Using fully dynamic lighting, this solution makes it much faster to make maps and load times are also greatly reduced. It also looks pretty good in my opinion. (Obviously it's sped up for this demonstration. In game it'll be at a more realistic speed)

This is an early concept for ambient music. The idea right now is that there will only be ambient music which will fade out when the player approaches enemies or combat starts. It's meant to be slightly surreal while the sounds of combat are more realistic and sobering.

The AI is now capable of talking to each other in combat. For example if one guy is moving to flank, he'll tell his teammates, and if someone is available to cover, he'll respond accordingly. It'll sound something like this: "Cover me!" "Covering, go!". It's not always noticeable but it's a neat detail that makes the AI feel a lot more alive. There is a lot more potential to this system so look out for more info on this in the coming updates.

It was a little frustrating because you could never really tell when you died (the menu would just suddenly pop up). Now it's pretty obvious when you die (there's also a pretty funny glitch at the end with the prototype grenade system). 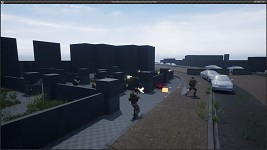 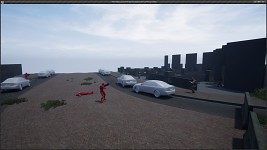 This is an early blockout of a level for the upcoming demo. It's meant to be a residential area. It's going to have indoor and outdoor combat with a bit of exploration. 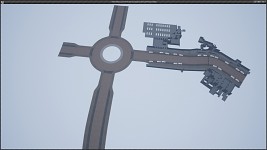 The new road system means maps can have roads with all kinds of bends and go uphill or downhill, and even cul de sacs and 3 or 4 way intersections. This will be much more interesting than the predictable straight roads with 90 degree turns seen in most FPS games.

I'm still working on this project more than full time but I'm no longer alone. I've been working with two very talented and passionate individuals, more info on them soon :)

Expanding on to other platforms and social media soon. For now follow this page or the Youtube channel for updates and info on the free playable demo coming around September.

Awesome so far, keep up the good work!

Thanks man :) Look out for more cool stuff soon!

This is starting to look really cool!