Here is the second group : Afghanistan and Pakistan. Before starting Urban Conflict, I wanted to make a Afghanistan war mod, but I had forgotten the idea because I find it too difficult for me, then later I got the idea of Iraq and created Urban Conflict. Now I am back with that since I have a great team willing to help me.

The War in Afghanistan followed the 2001 US invasion of Afghanistan,itself followed by the 11 September attack, USA was supported initially by Canada and the United Kingdom and later by a coalition of over 40 countries including all NATO members under a United Nations mandate.

The War in North-West Pakistan, is a conflict involving Pakistan and various militant groups, such as Taliban (TTP) . It is part of the spillover of the War of Afghanistan so I thought it would be better if I combine them. The Operation Zarb-e-Azb is part of this conflict. 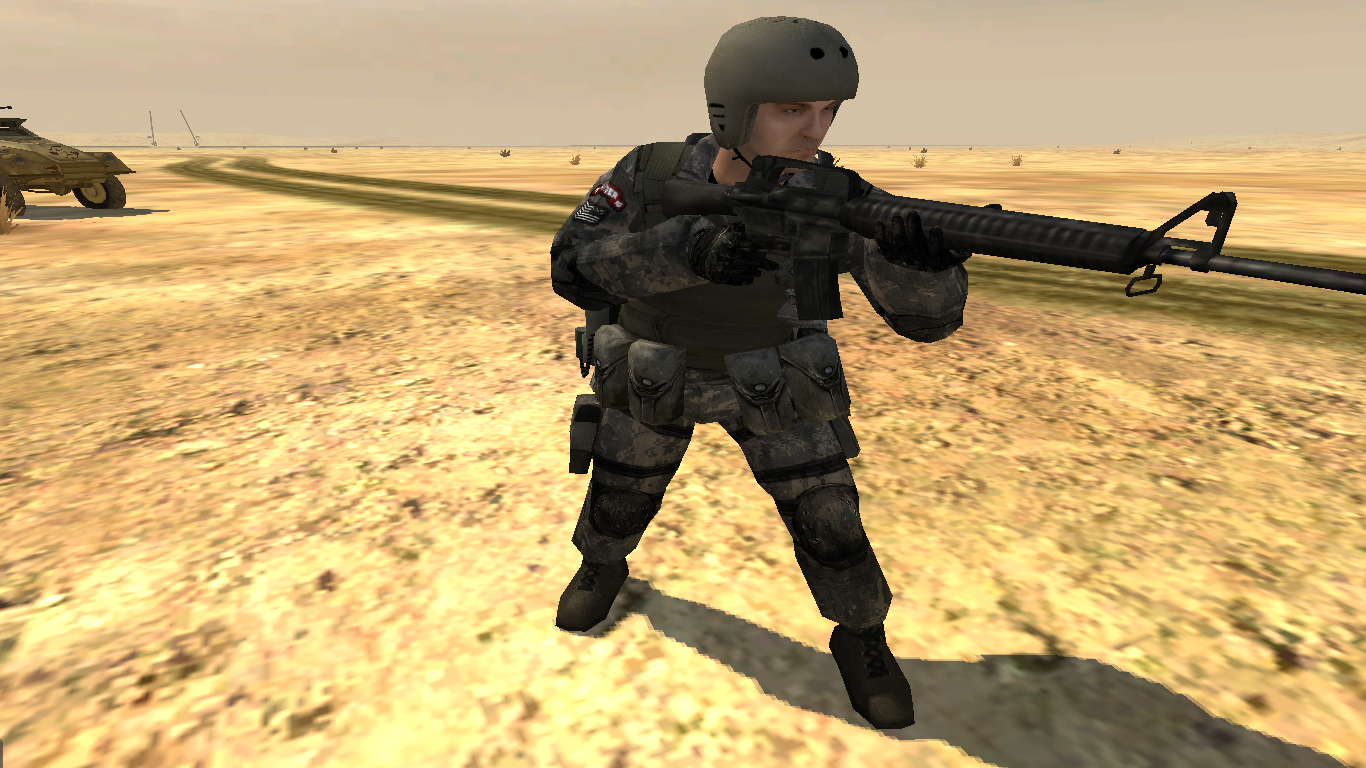 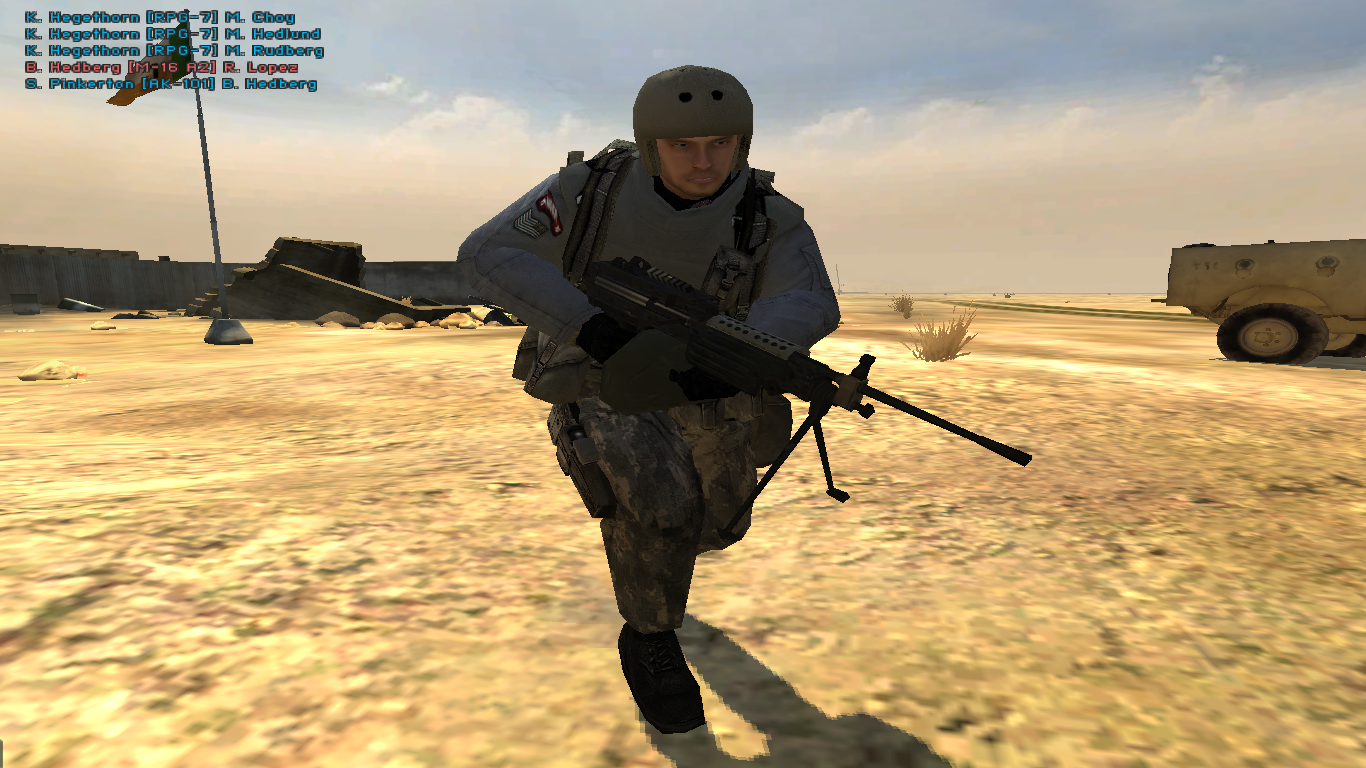 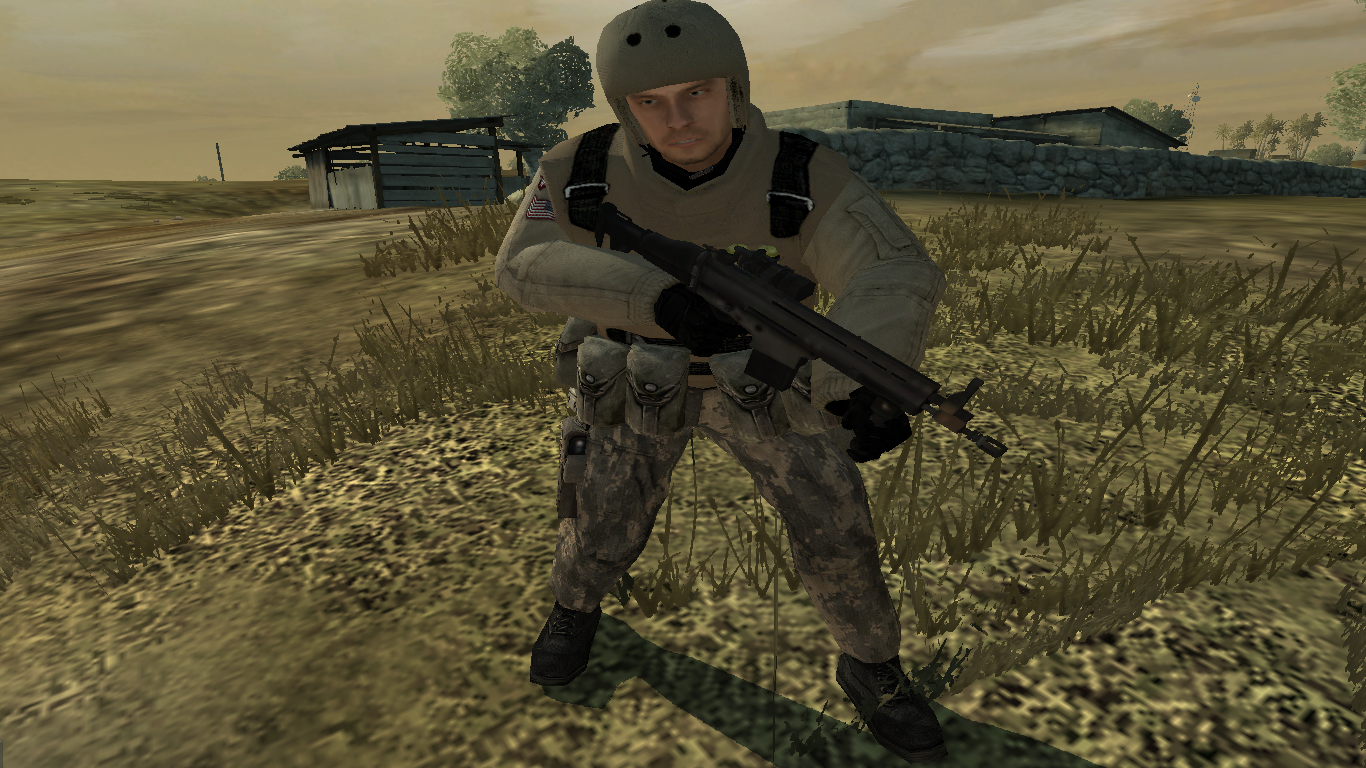 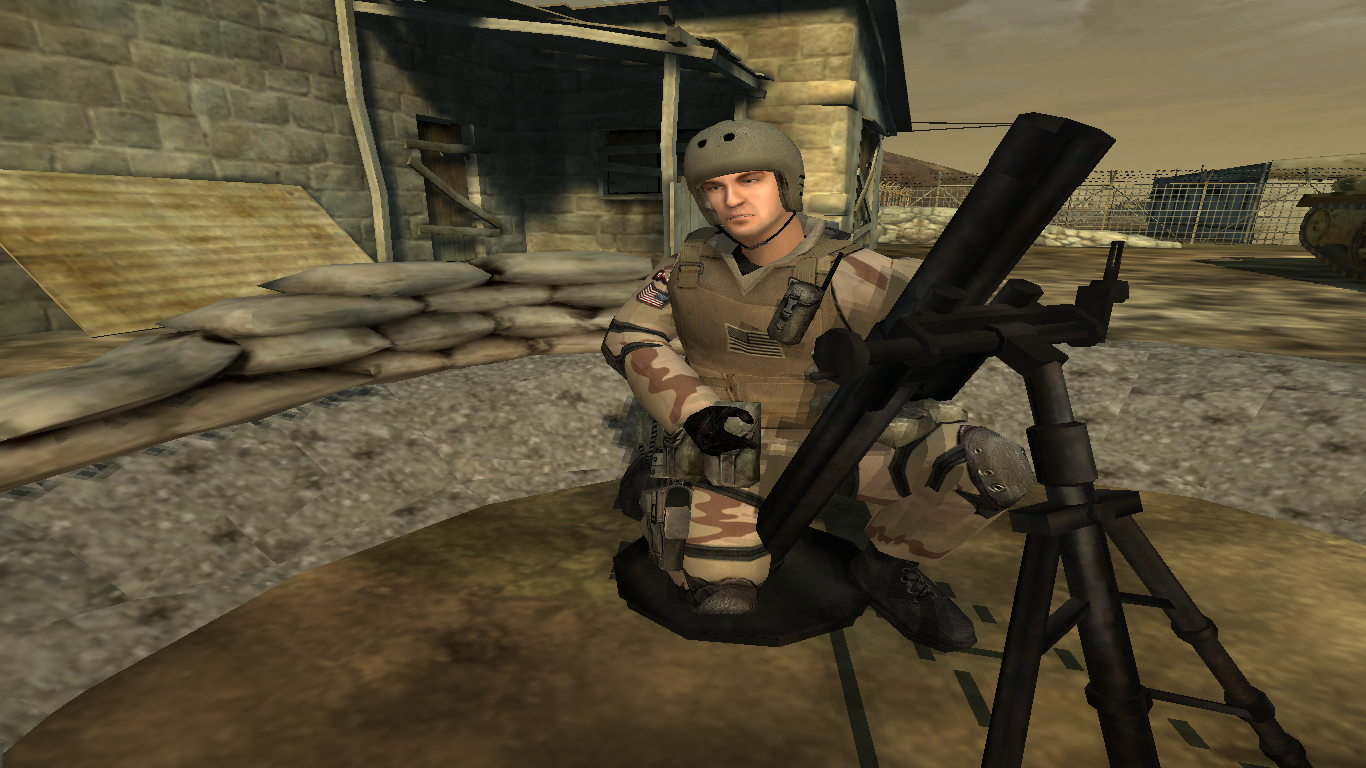 Skin by tailer76, They look very similar to USMC but this is not the same, head will be changed 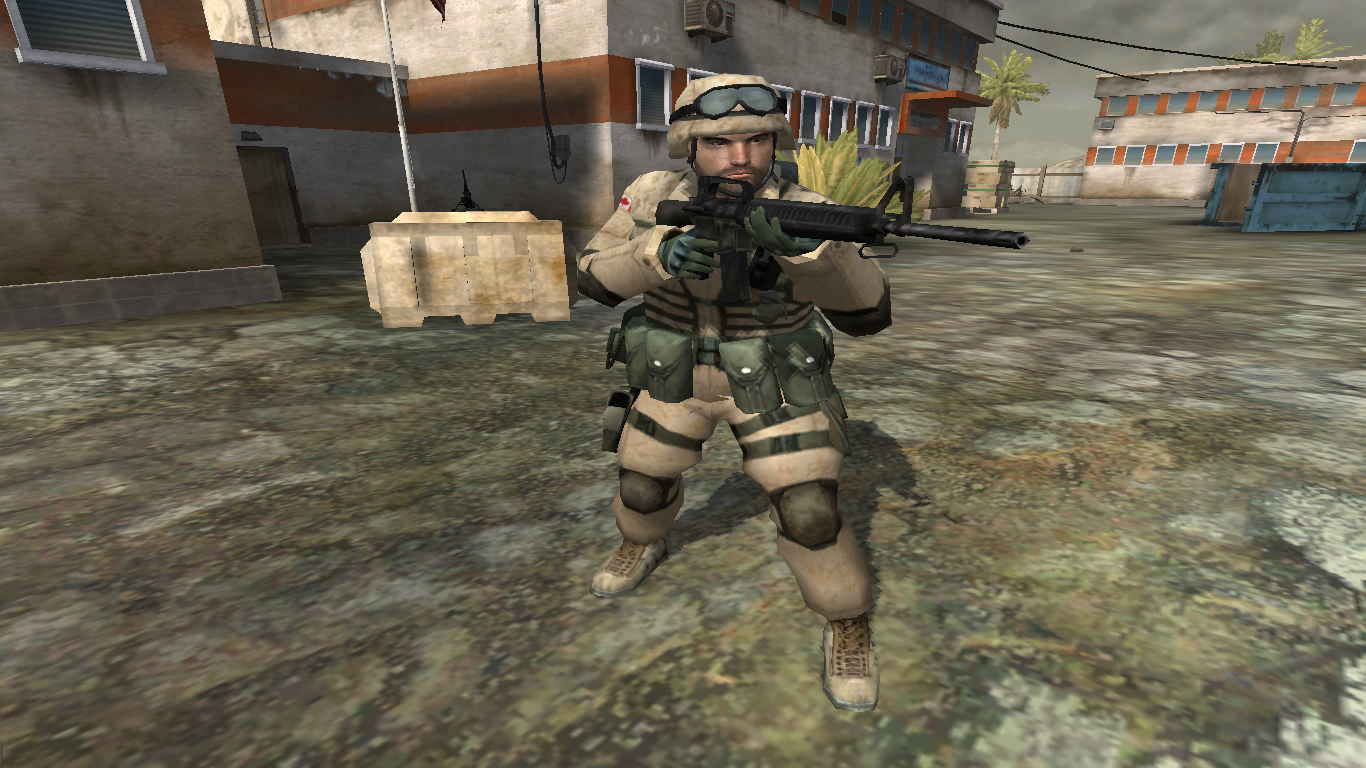 Skin by Gamalucker, head will be changed 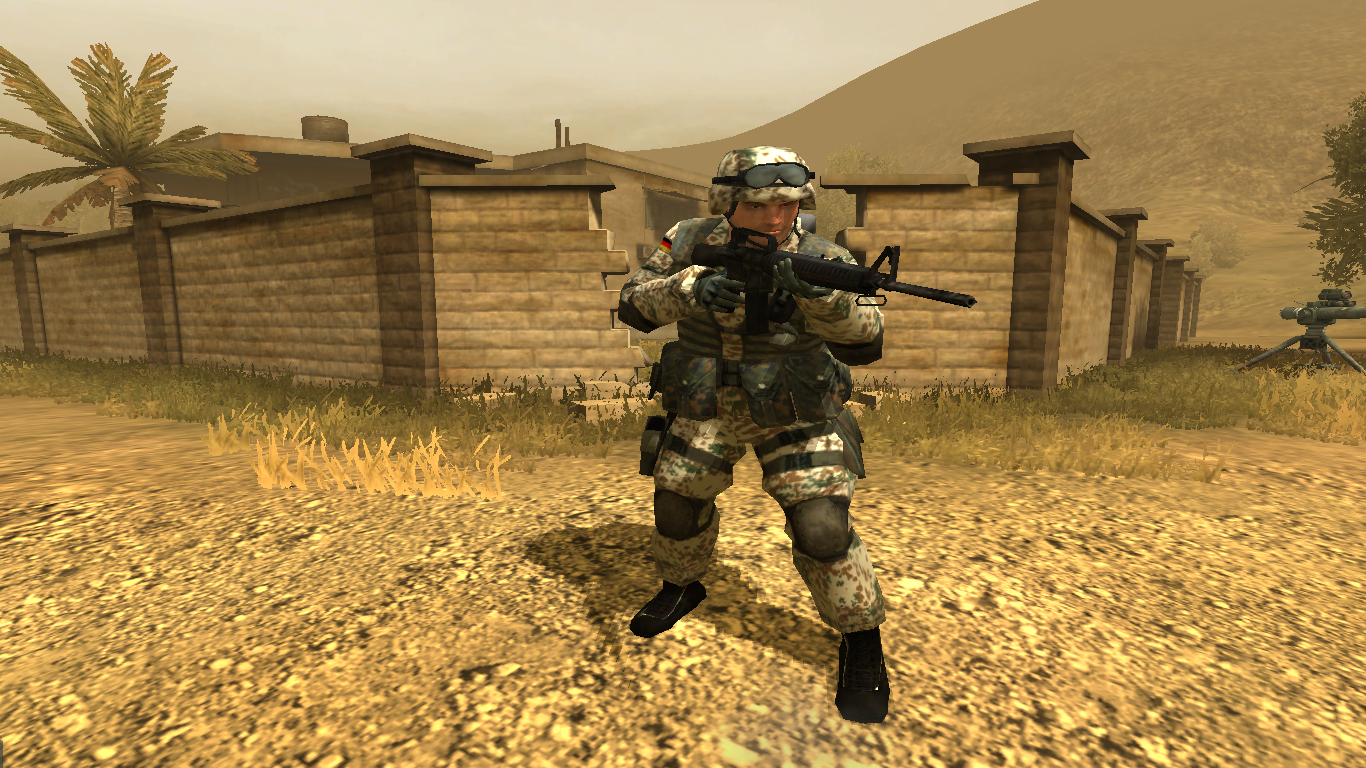 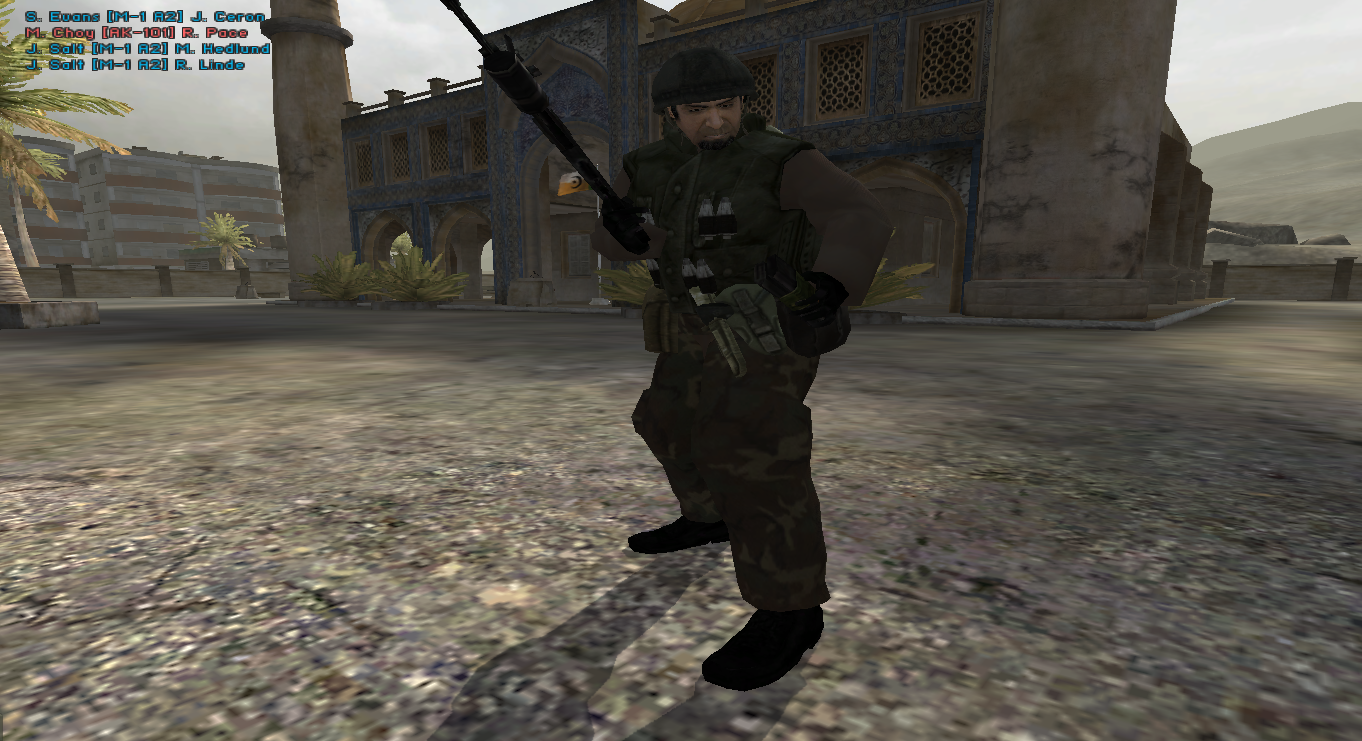 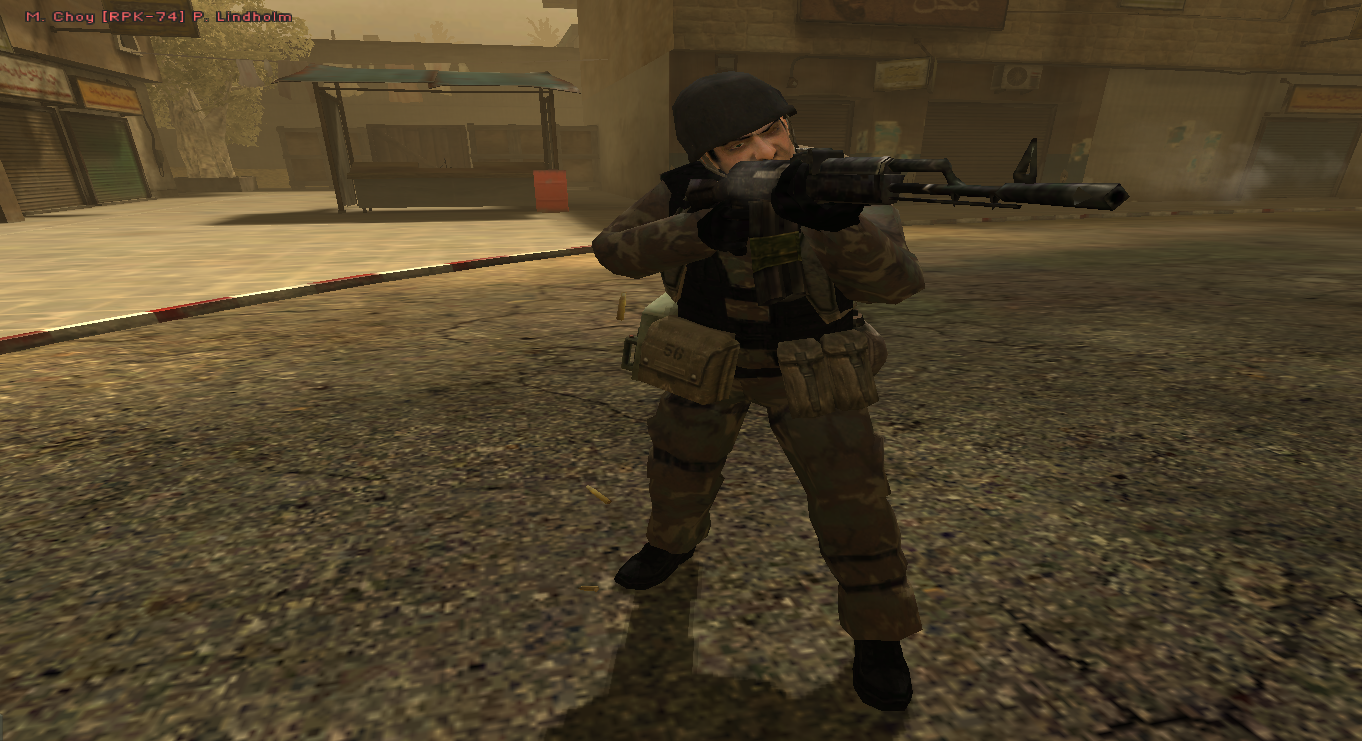 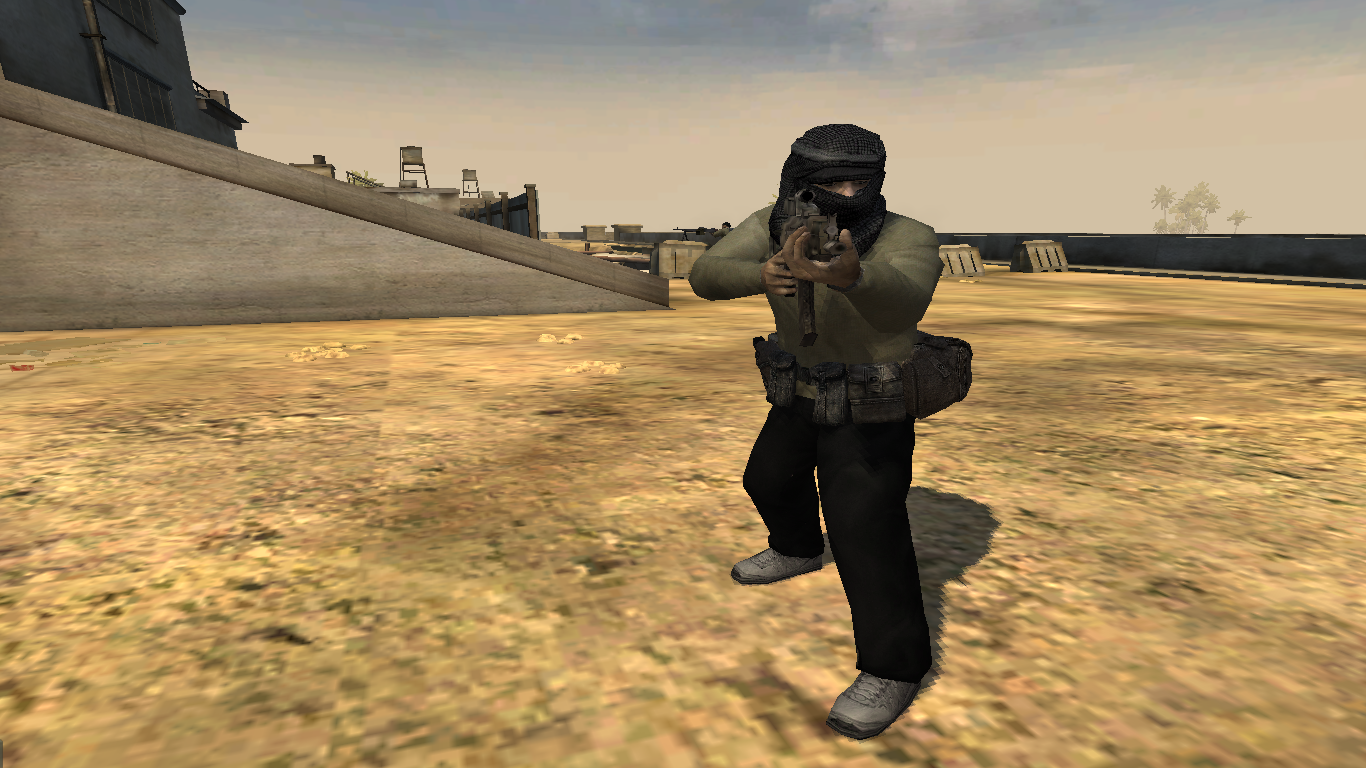 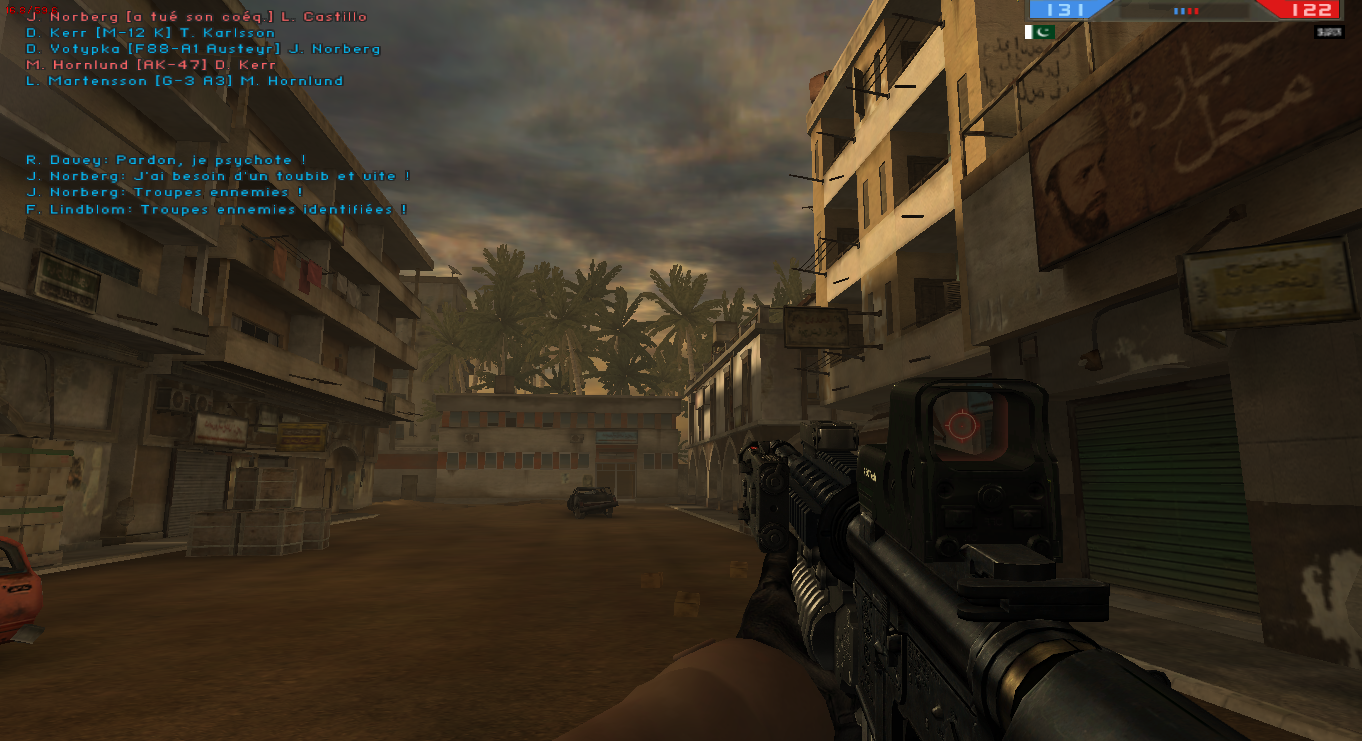 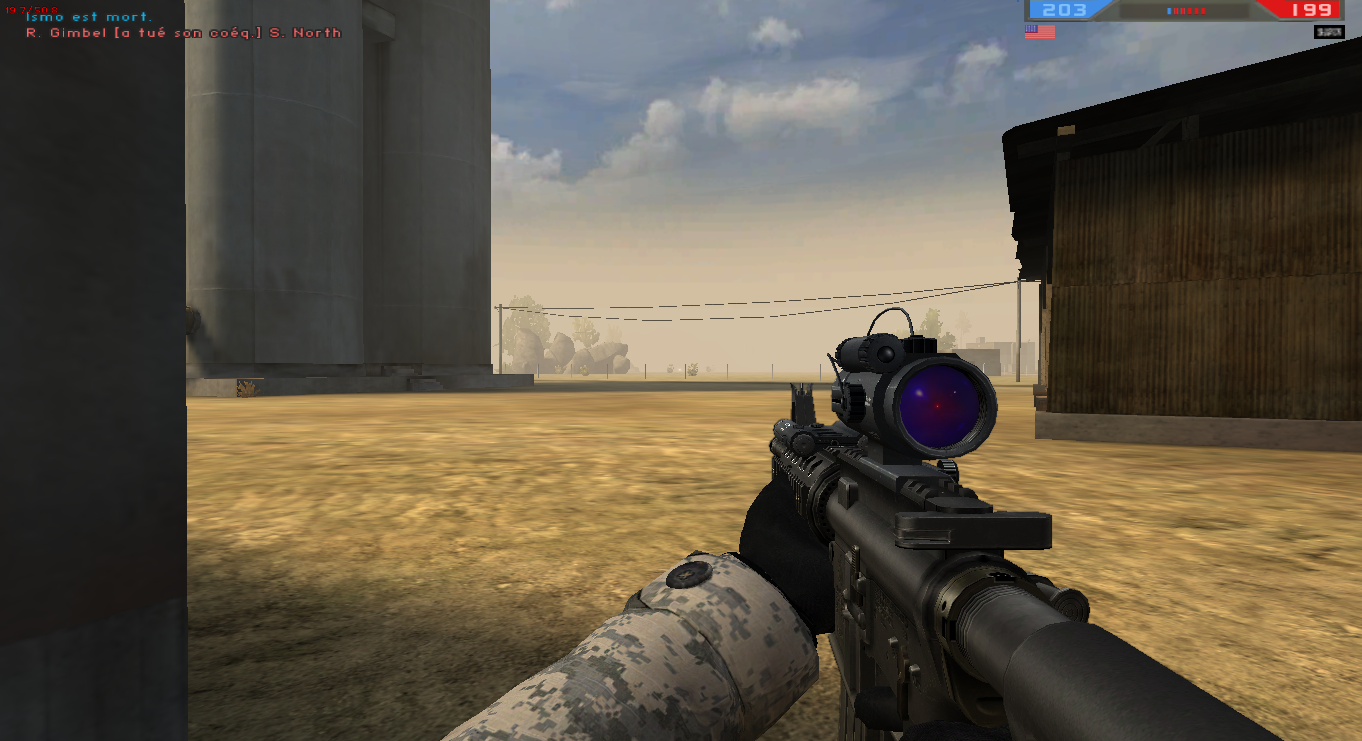 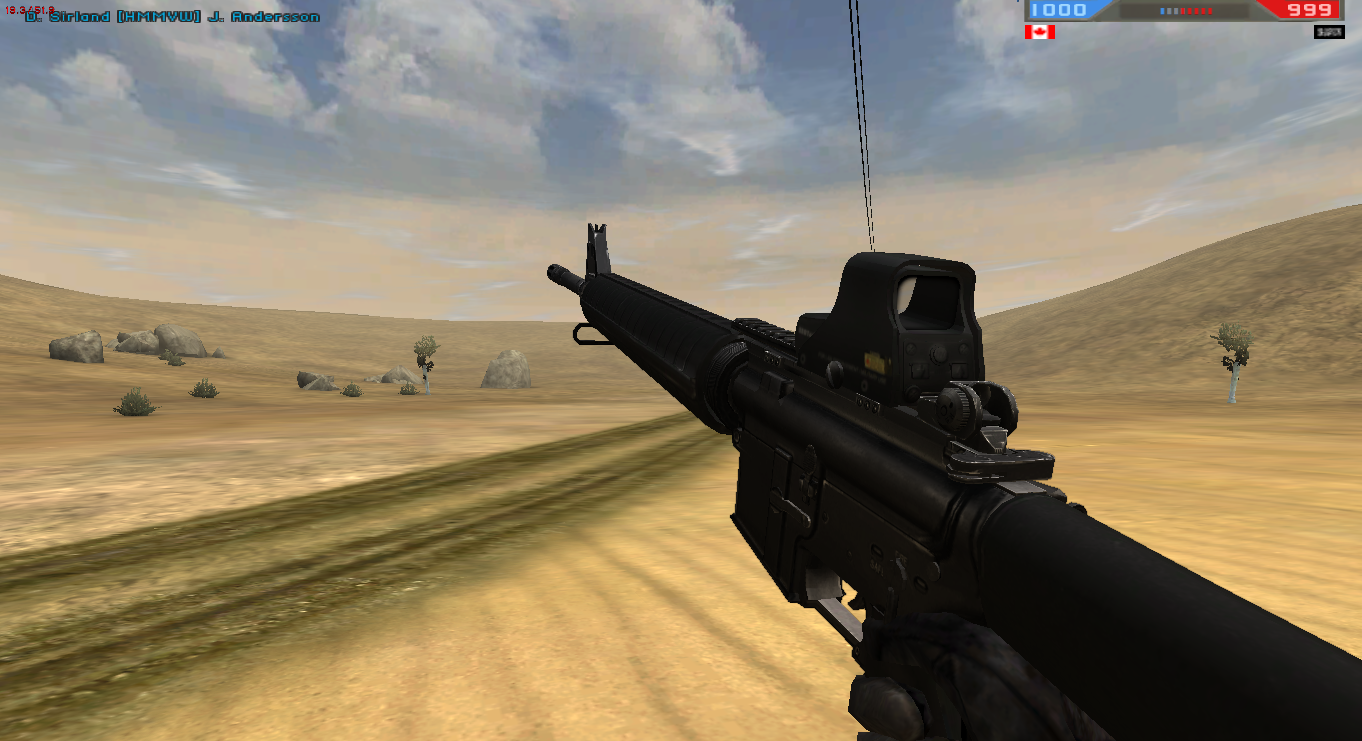 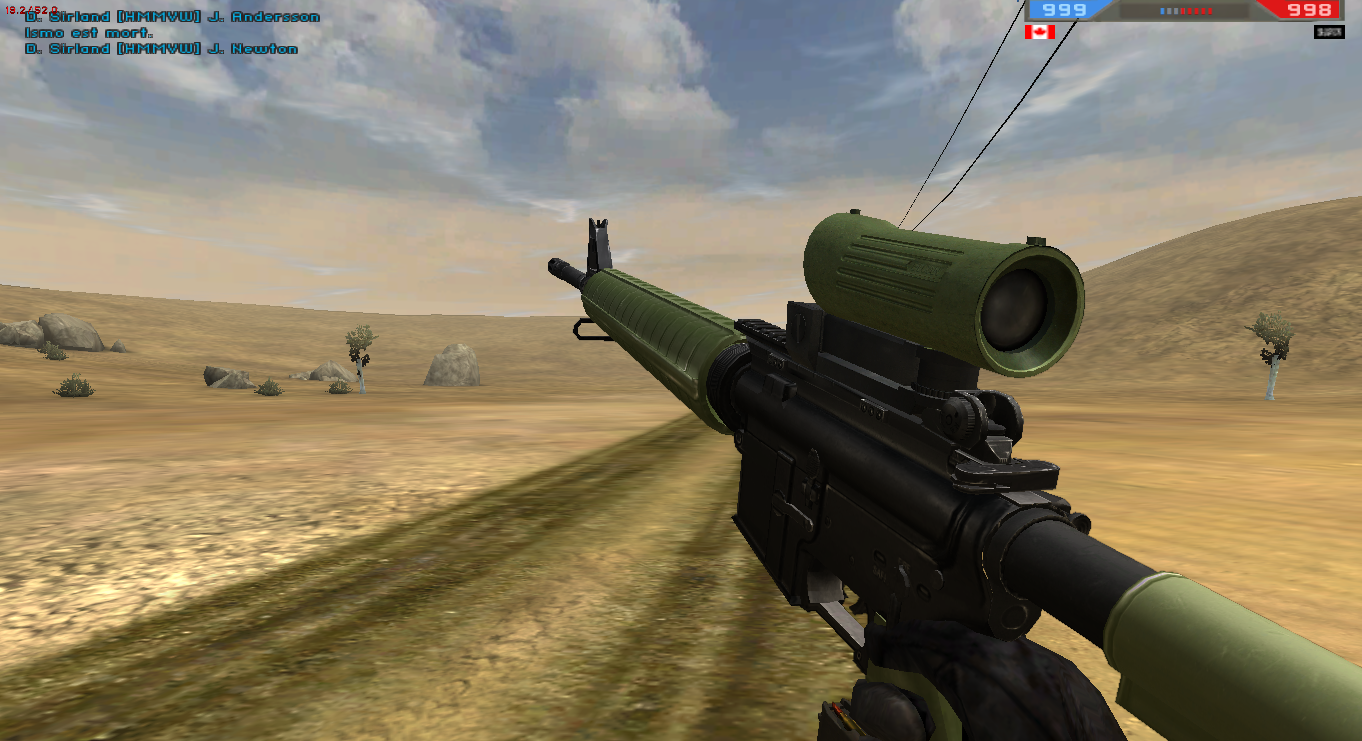 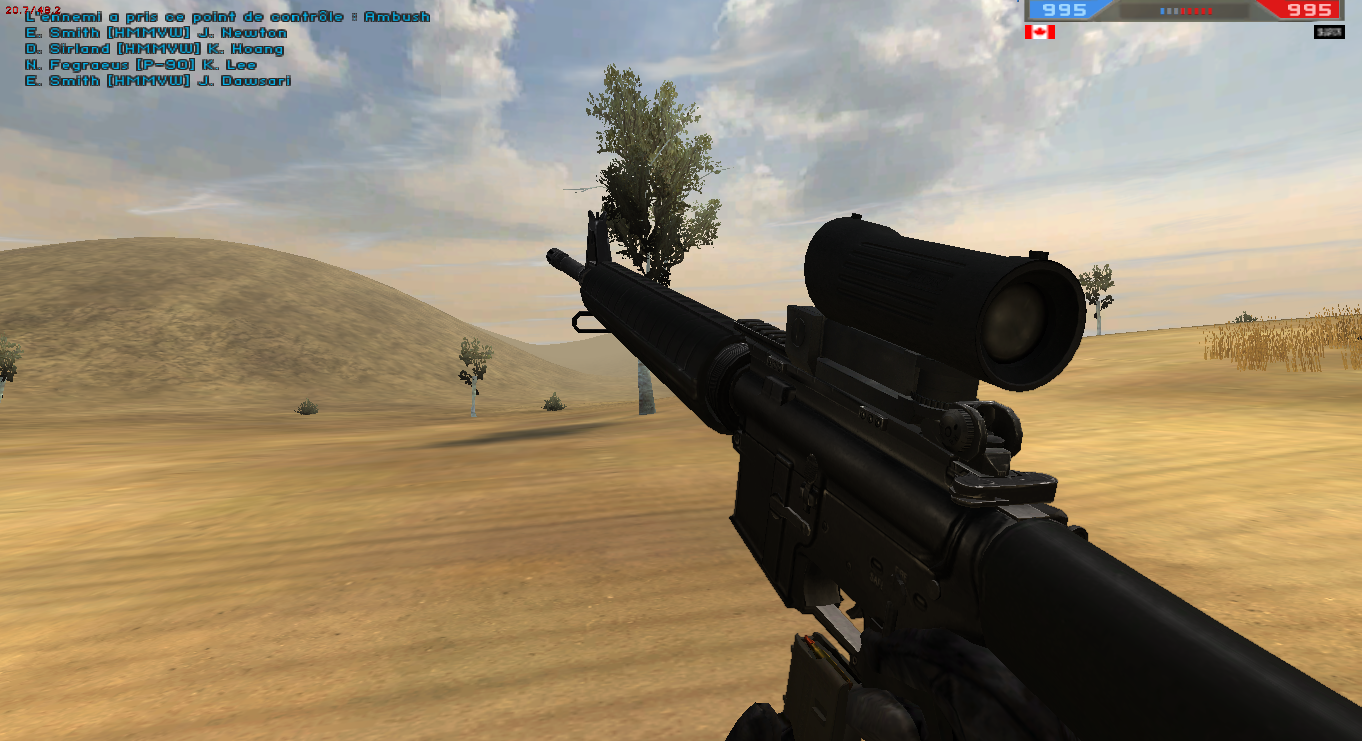 MK14 by Requin94 ,skin will be changed 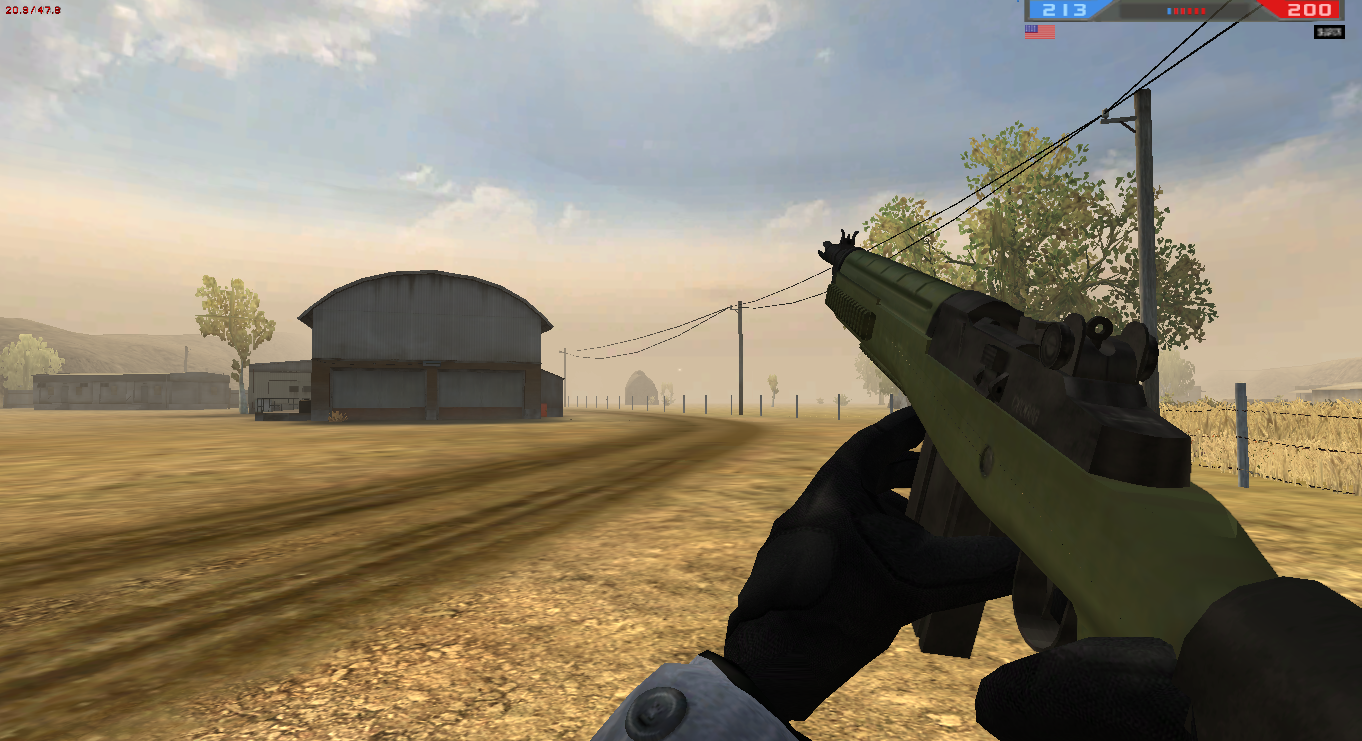 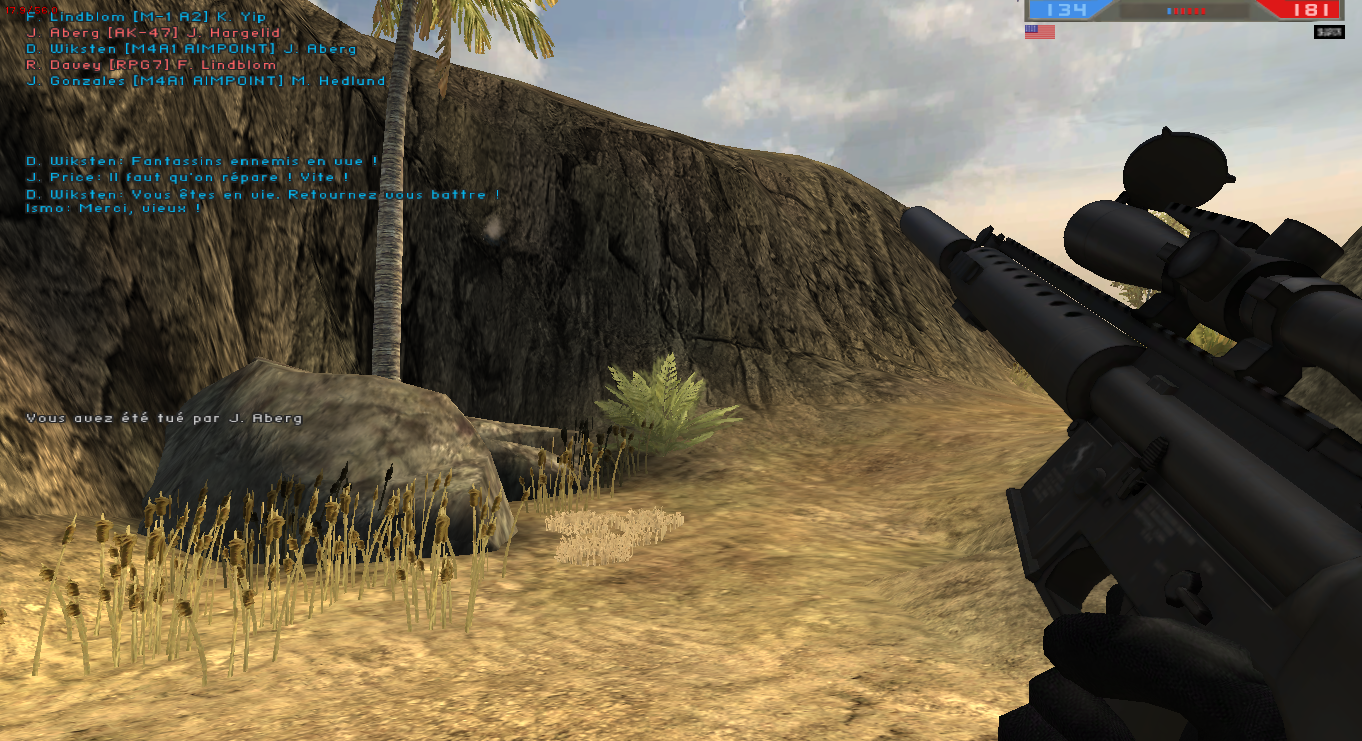 So much awesome new content and lots of factions!

Yeah, I must admit that making a lot of faction is a bit tiring, but I can handle it, and the result will paid XD

Yeah the result pays off big time as I can see. You do such a great job with the BFK factions it is easy to see why you are so good at it. Plus it helps when you have nice player models to work with.

The kit geometry on the soldiers looks really amazing, especially those US helmets!

Ha ha ha thanks sir I am flatted :D

Thanks, this is the result of a long work :)

Do you think the Taliban or Mujahideen may appear at a later time?

Yeah, Taliban faction is in work, as well as Georgia, I even thought about Italy at a moment.

Yes! This looks awesome! For a second I thought you were going to do the Soviet-Afgan war but this is just as good.

Wow this is an interesting concept :) but the Soviet-Afghan war is part of the Cold War while Codename Flashpoint aim to make wars of the Post-Cold-War Era.

I know we have the Iran-Iraq war but this is not really a Cold War conflict I think.

Thanks , glad you like it, Keep looking forward for others conflicts :)

There is, but they don't have used it, I think they only used a scope texture or something like that.

Nice to see such an old game still getting love.

Well, people still really love BF2. I mean, it was the last officially supported game in the series to get official mod tools. So unless you want to fully build something from scratch, BF2 is the only way to really play modern Battlefield mods. Also, the engine and game may be old, but you can really push it far as you can see with the more quality mods out there.

Indeed, as Anthony said, BF2 is the best way to make what we want. :)

And thanks a lot for your support :)

Hey m8 just wanted to let you know that the Pakistan SSG uses M4s Scar-H and Mg3 as primary equipment :)

*fangirl voice* *Happiness* I NEED IT!! IS SOMETHING WONDERFUL THIS