Update news about Choice of Destiny 0.25 based on X-Ray Engine 1.7.

The first part of reworked Choice of Destiny 0.25 - on way to finish, at this moment we touched X-Ray Engine and make update from x32 architecture to x64, called X-Ray 1.7 Engine. That gives us better performance and increase in-game FPS. Sure we're anyway trying to optimize game anyway. Also, x32 OC would be not supported anymore. The project aimed only on x64. We think that most people use already x64 systems so hope that only - for the better. 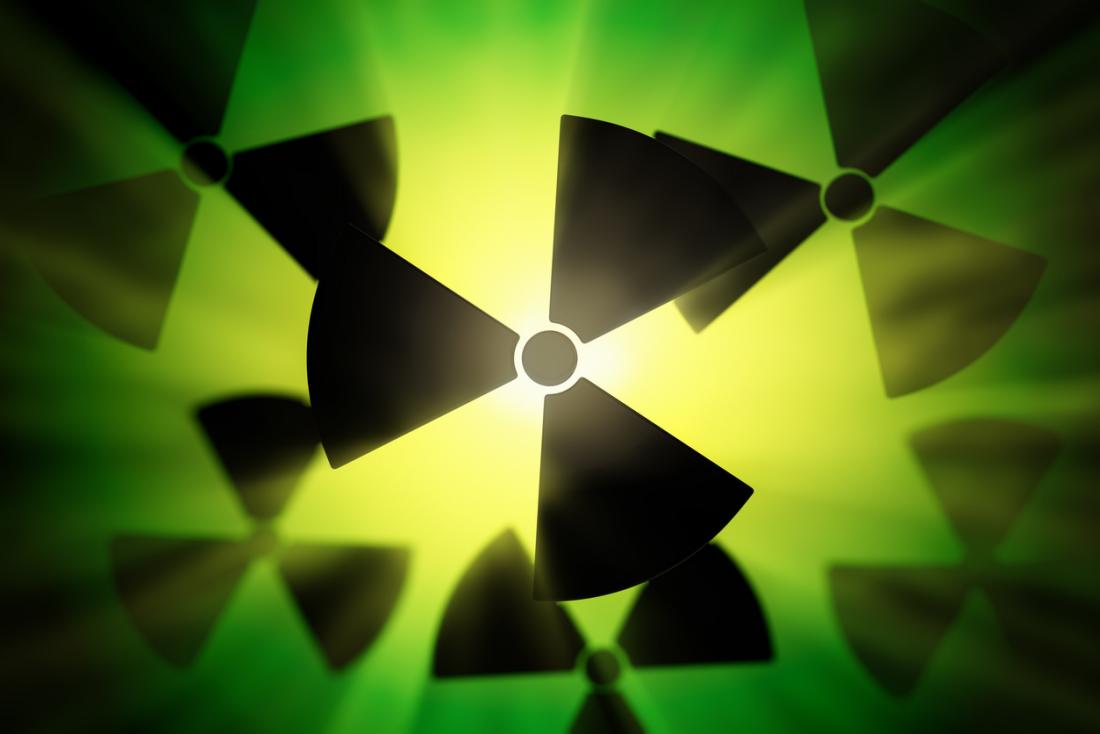 Also, Choice of Destiny 0.25 would be translated only in English, we haven't got time and resources to do many of translations. The most of we worried about - that Russian speaking users will not play in a mod. But they should not worry because we would try to make translate in future. At this moment we're reworking our first level which has name "Hallway" - Map size X x Z: [1869 x 1800]. At work on a level we got some kind of problems, bugs and some things many time reworked but anyway it looks good. Hope you will like, stay tuned!

Er~32bit not support anymore? This is bad news for me. :(