This is a repost from City of Steam Coding Dev Journals

Today we’d like to highlight some of the polishing we’ve been doing. If you played in Alpha or in the Sneak Peek you’d have noticed some pathfinding issues when rounding corners, objects, pits, etc. while dungeon delving. We’ve gone back to this and really reworked and added in a lot of smoothing.Going further back, if you played in the Sneak Peek you’d have noticed that there wasn’t even WASD movement at all. When we implemented the alternative movement options, we didn’t have quite enough time to go in and make it work perfectly.We’re using a grid-based system for pathfinding (obviously, right?) but with the addition of WASD movement, which requires more precise checks and faster reaction on the client-side, quite a lot of issues arose. As an example, when you press “W” to move forward you may get forced into entering a square that isn’t directly in front of you, which then leads to what is displayed as that ugly “shaking” movement.Given this issue, we could have gone two ways; one would have been to make our poor level designers go into every level and add in more colliders manually. So it was obviously deemed necessary for us to go in and work out a better way to procedurally create better colliders that would fit the pathfinding system. 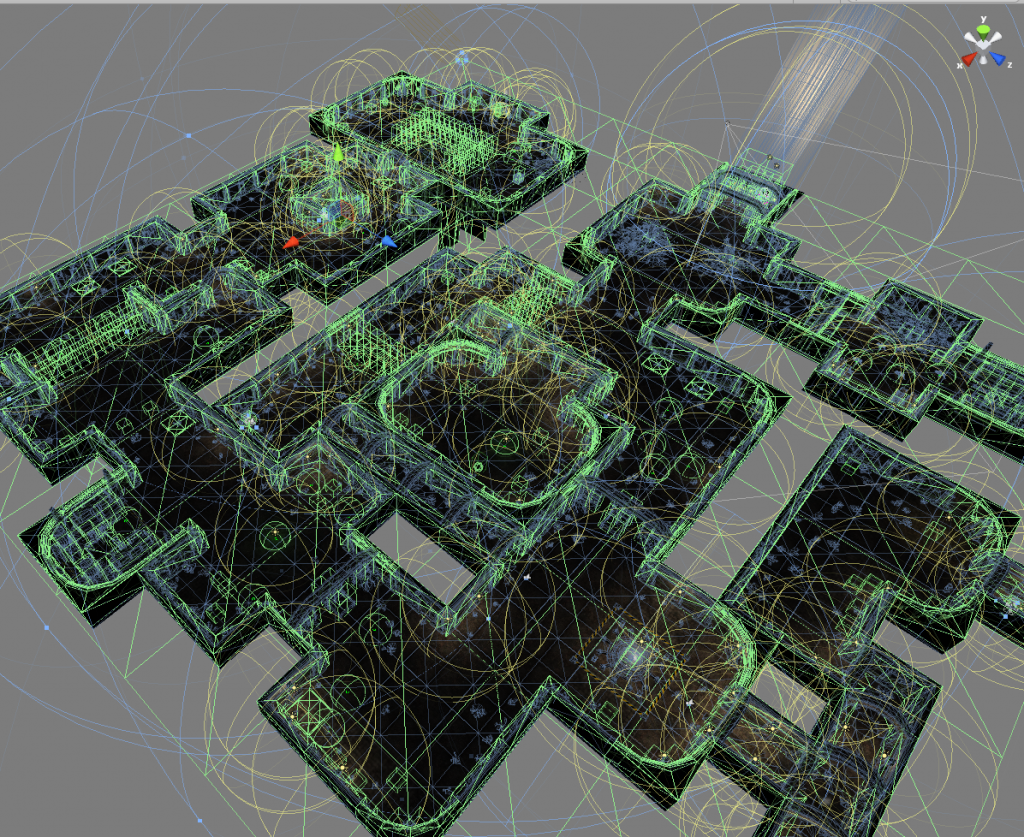 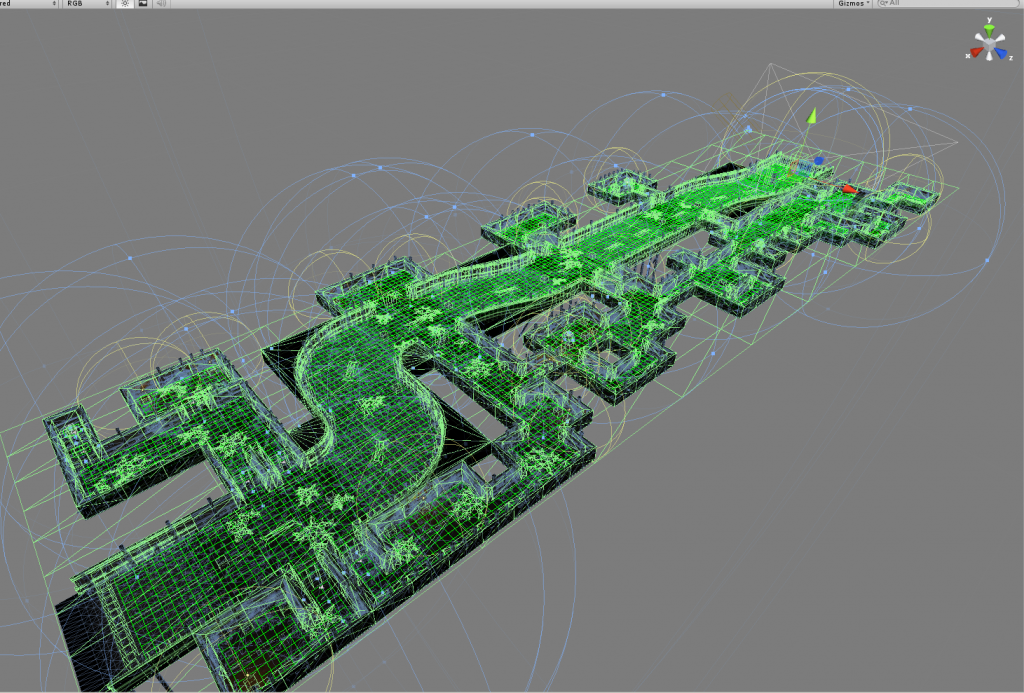 Looking at this picture, you can see how the pathfinding system utilizes a grid to determine what is a possible and impossible as a move. So in this new system, colliders are generated for walls and other obstacles so that the WASD movement will better adapt to player inputs. This has smoothed the movement greatly and also helps with the reaction time and precision in movement.Sure, it’s been a lot of work to add in, especially since it stemmed from major player feedback; but considering how many of you wanted this and prefer WASD as opposed to mouse-only, we felt it was worth the effort. This is your voice in action, dear CoS fans! Keep ‘em coming! That’s part of what our Forum is for, so take a moment to drop by, sometime!

Dude seriously, this has NOTHING to do with tanks so stop posting it here.

I do have to agree that I don't like it when people post news into groups that the news doesn't belong in, but hell maybe the dude is in this group. When someone is in a group, it automatically associates with it.

I hope you guys do a realistic Collision system. I hate walking up to a wall then get bounded 5ft away from it. Or not being able to walk over extremely tiny objects. =.=

No need to worry about that, collision should be fairly realistic (as much as games go). You can get close enough to walls without melting into them, and step over debris and other small objects without them stopping you as a wall would. Of course, some of this is still up for Beta testing, so if any odd issues pop up, we'll be sure to work on fixing them before release. :) Feel free to drop me a line if you have any further questions!

Meh, I guess I should have known you guys would go all out. xp

Oops, sorry dude, I was a member of this group, and when I posted the dev journal, I guess something unexpected happened!