Posted by MrtwovideoCards on Jan 6th, 2011

The Update Strikes Back

One of the largest design aspects of City 17 focuses around using the most out of the newest features the Orange Box engine brought online: Particles.

Orange box introduced a whole new Particle system brought out of programming and placed right into a friendlier, more effecient and less costly "on the fly" editable format. As we've mentioned in previous news updates we've been focusing on replacing a lot of the older code based Half Life 2 enviromental effects. Since then we've entirely replaced everything ranging from fire, impact effects, water, water splashes, dust, explosions, weather effects, and weapon effects such as muzzleflashes and tracers.

In older news updates we've always presented screenshots of them, but this time we feel a video is the only way we can do these new effects justice. Sadly we didn't have the time to get them done in part 1 a few days ago, sorry for that!


Depth of Field
We've created both a simple and cheap Depth of Field effect for basic implementations such as iron-sighting and scenes. 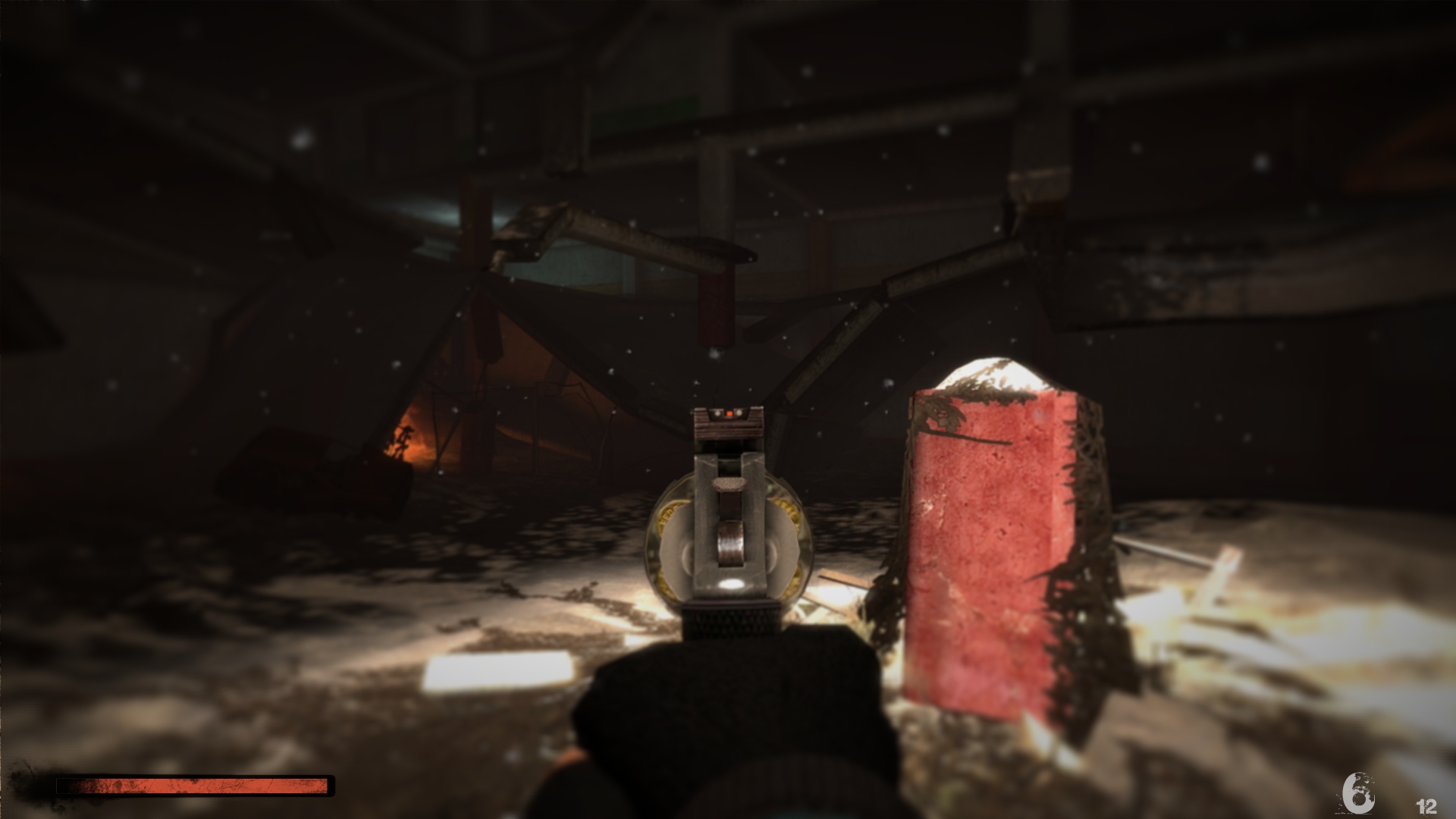 We debated pretty hard on this one. It hurt our souls to commit even more map media and actual sections of gameplay then we had intended. "Wait, more than what we've shown on Day 1!?MADNESS!" shouted 1/4 Life as he slammed his head into the wall leaving a rather large hole behind, then storming off in pure rage. 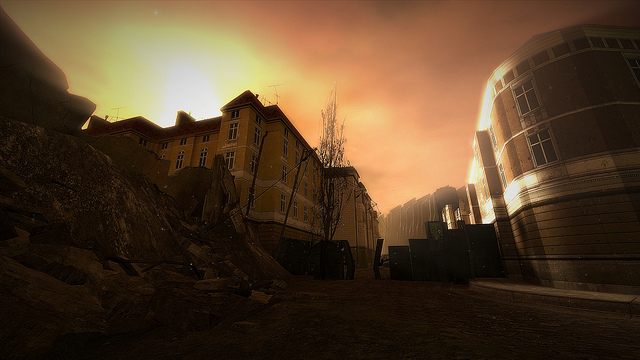 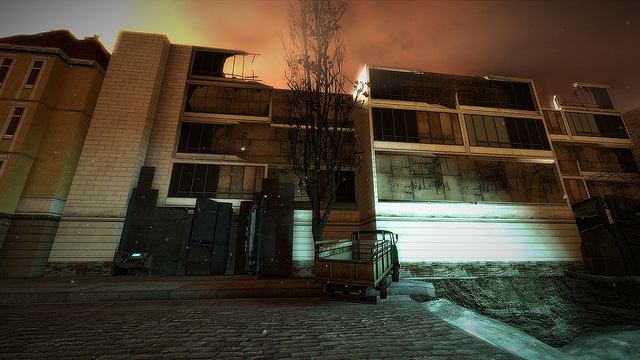 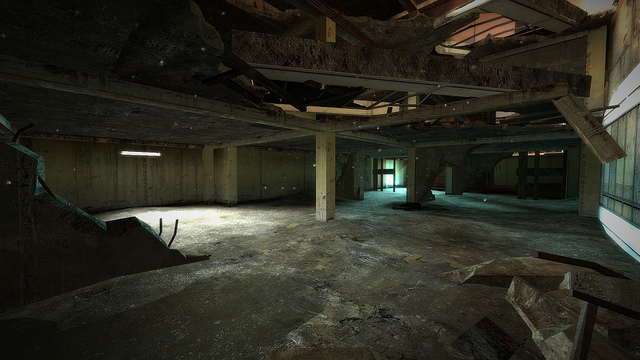 1/4 is now off for the holiday, as his forehead slowly heals. That's it for part two! Drop us your thoughts in the comments below, or feel free to send us an email at gear.dev@gmail.com! This only marks part two of our Three-Part New Years update, check back often over the next couple of weeks. We'll be bringing out the big guns for the third and final New Years update!

Nice to see you guys adding something different.

Why i'm still not track this? badbadbad.

How did you make the explosions slow down, and not the player? I MUST KNOW. If it's lua then fine, but if its a console command I must know it!

Those are some sexy effects.

I still don't like those water sprites. They look too much like the l4d 2 ones. Plus I just don't see how you could see the visible globby spheres of water in the sprite, but they're all white. Wouldn't they have less of a visible shape to be white? If you're going for the "globs" I'd bank on just the refraction/ reflection.

will you be able to turn off DoF?

DOF is only used in scenes and while ironsighting. It's not a constant effect.

The new fire is a definite meh for me. It just looks odd and round. Just sayin', you know. Looks totally awesome in every single other way.

I'd love to play this if its released.. but before that I've gotta get a new PC.. cuz my current PC won't handle this badboy :'(

How did you do the slow motion inside the engine?
Is it a console command?

Or demo_timescale if you're playing back a demo file.

Looks amazing, but how much will this increase system requirements?

Awesome! but i cannot watch the vid in 1080p cus it would take like an hour to load the first 5 seconds :( ah well 360p will have to do

Does the grain-Effekt appear dynamically or do you have to integrate it manually?

we have dynamically integrated the grain effect into areas we think need it :)