This is the third official patch to Tiberian Dawn Redux v1.4. (Patch v1.43) This patch includes eight (8) additional singleplayer campaign missions and fixes several bugs encountered with the existing singleplayer missions along with general gameplay fixes. Lots of other updates were also made to the Mod. View the changelist and download the patch today!

This patch includes eight (8) additional singleplayer missions and several fixes were also made to the existing campaign missions. This brings the grand total of missions to 26. This patch also reworks and fixes several general gameplay bugs as well. Download it today! 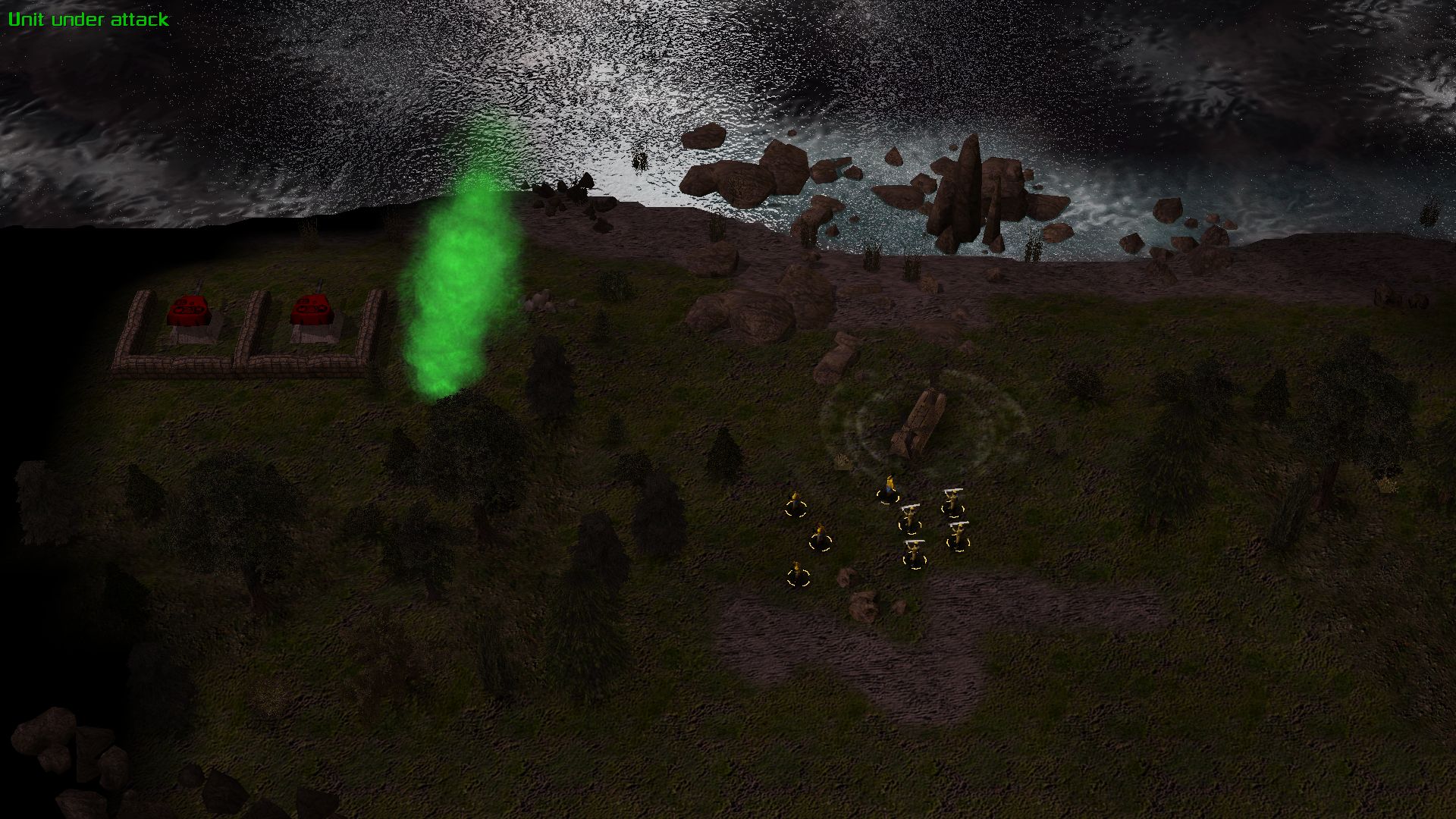 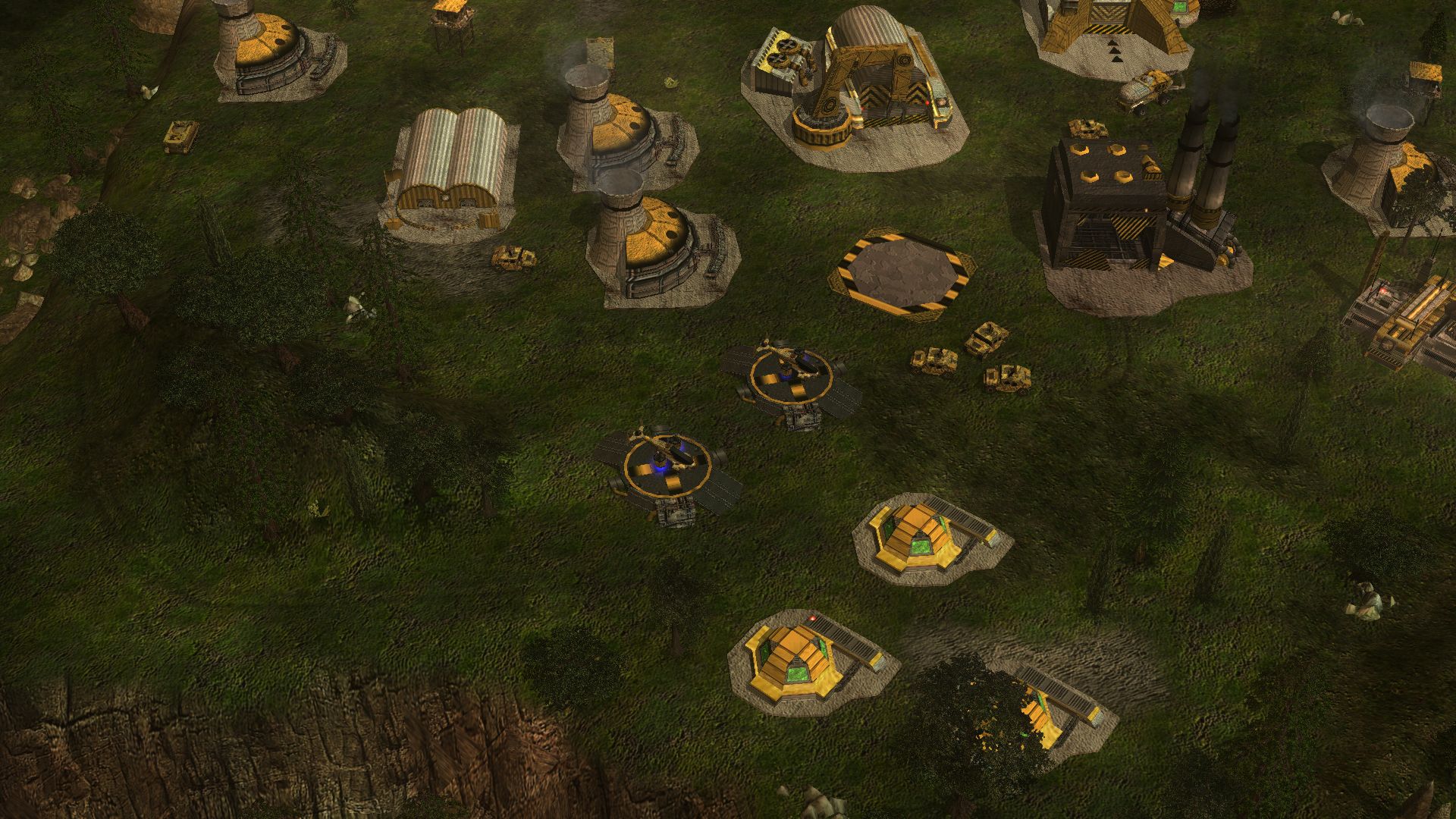 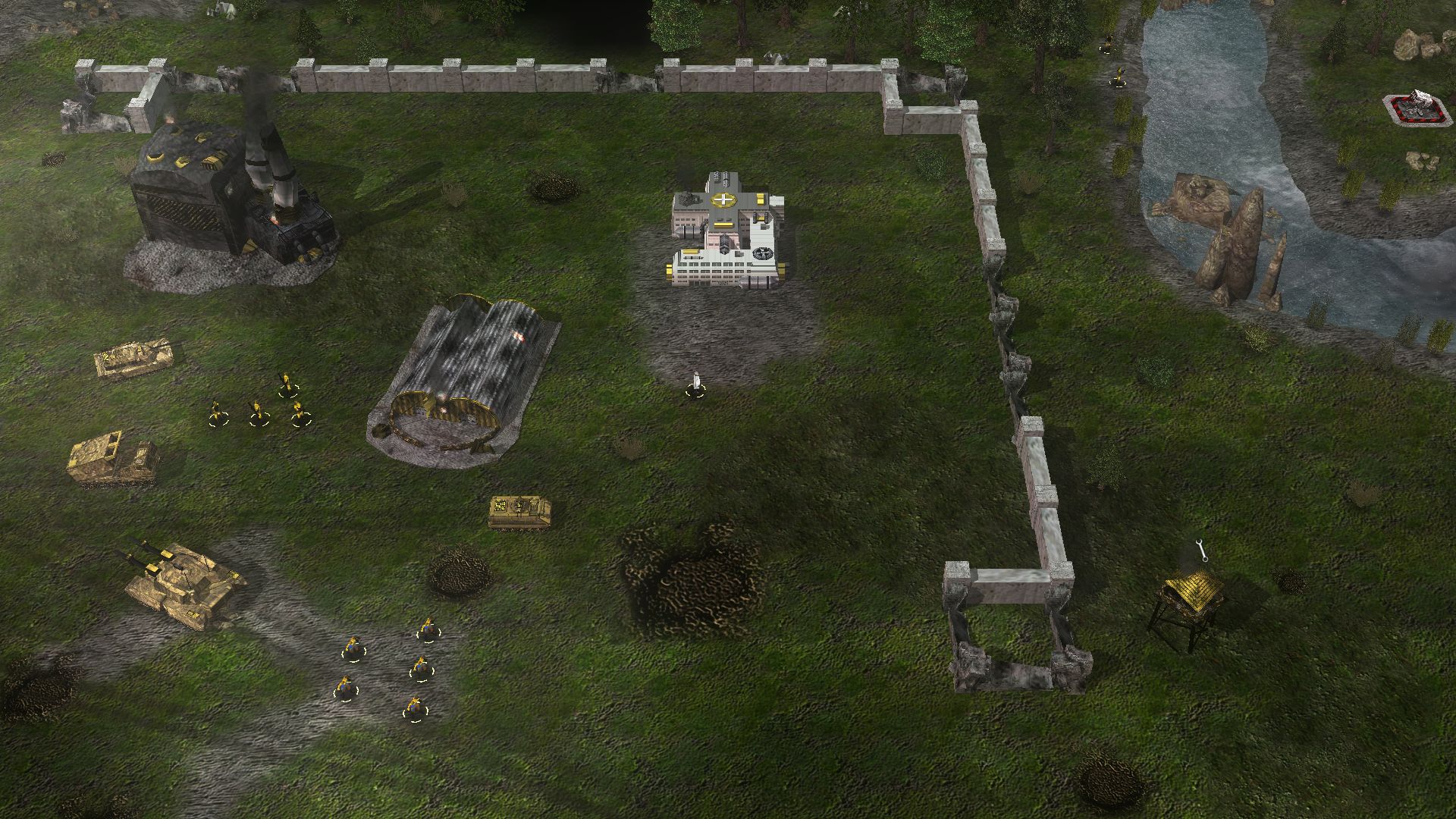 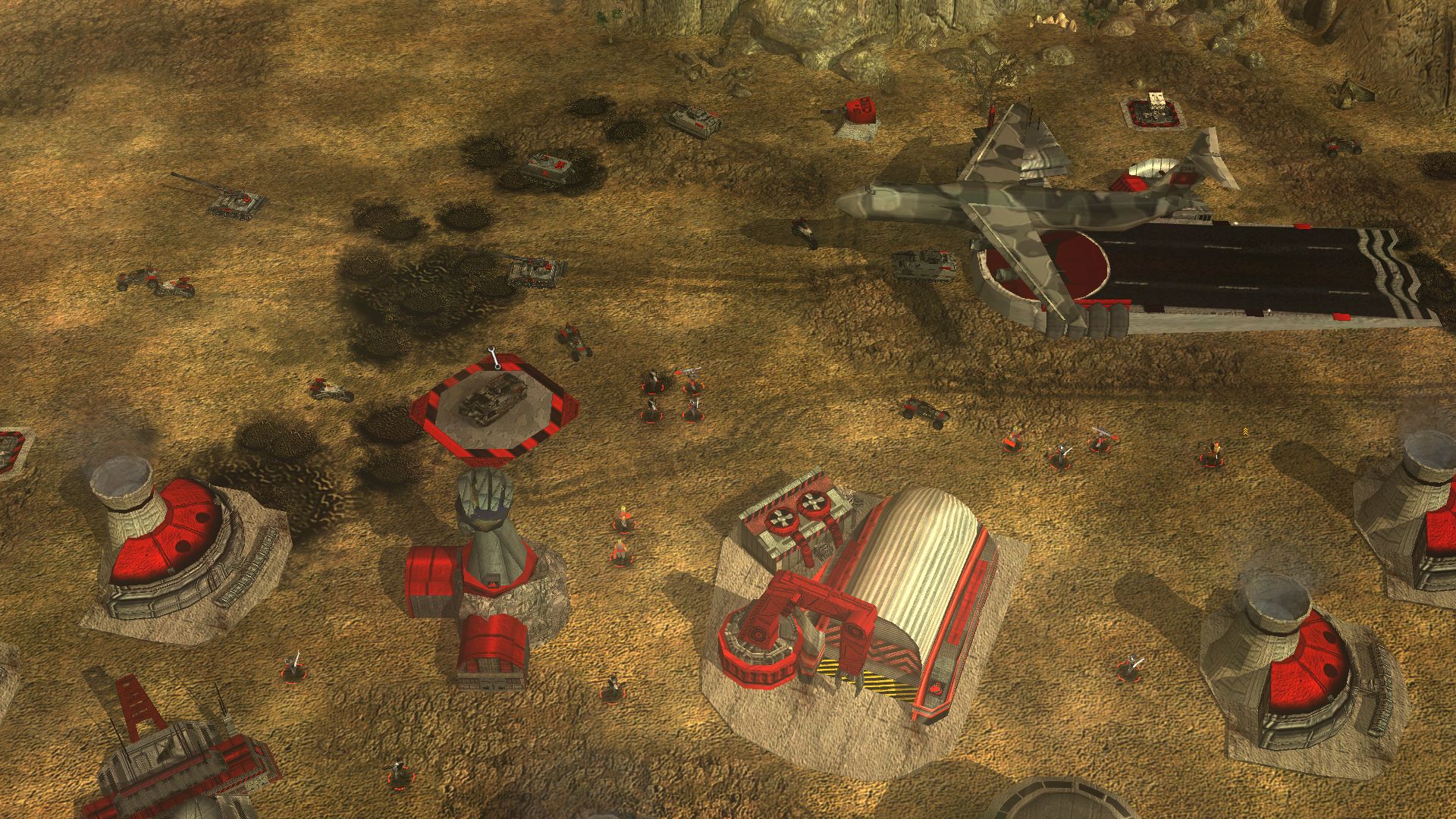 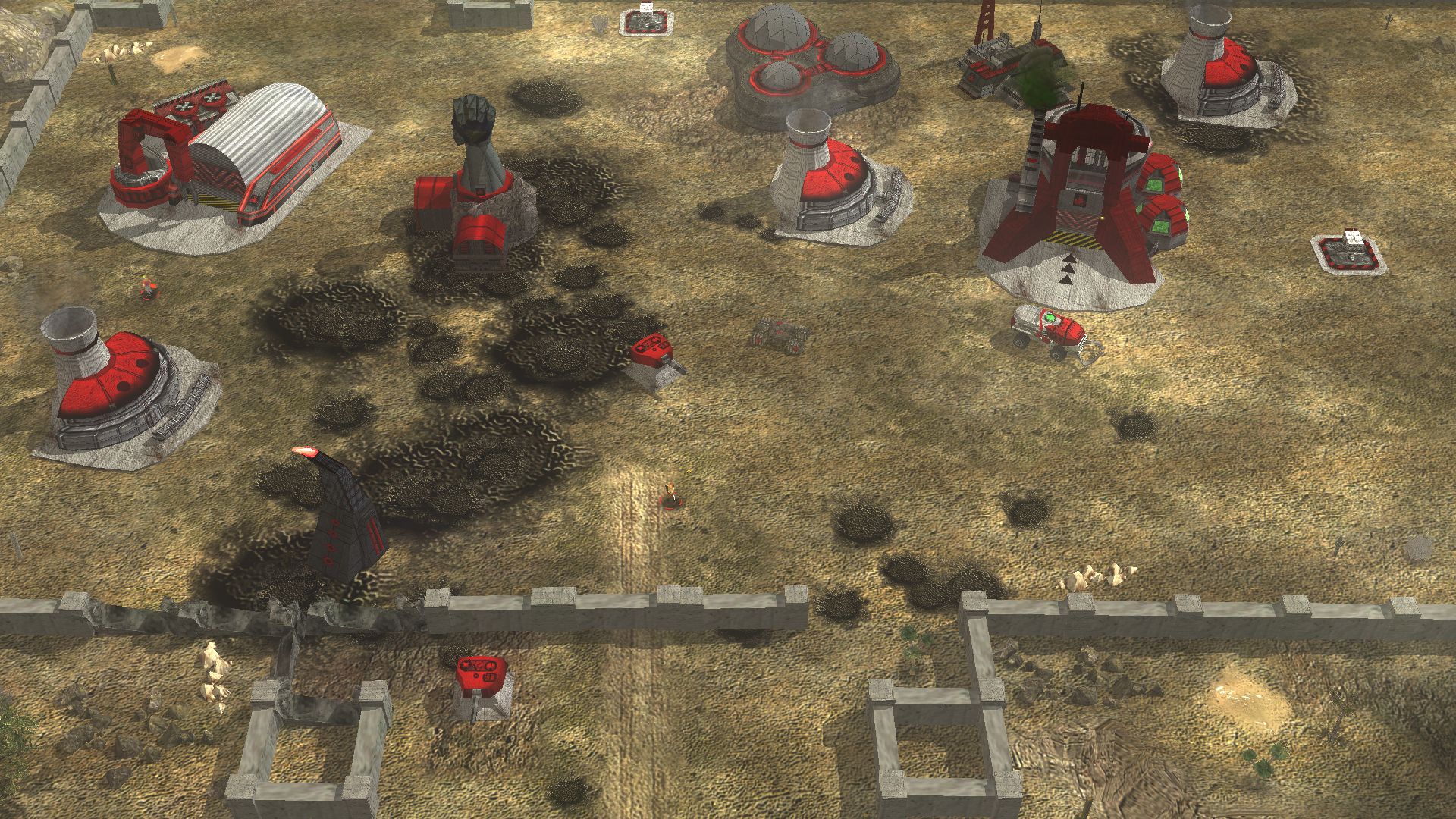 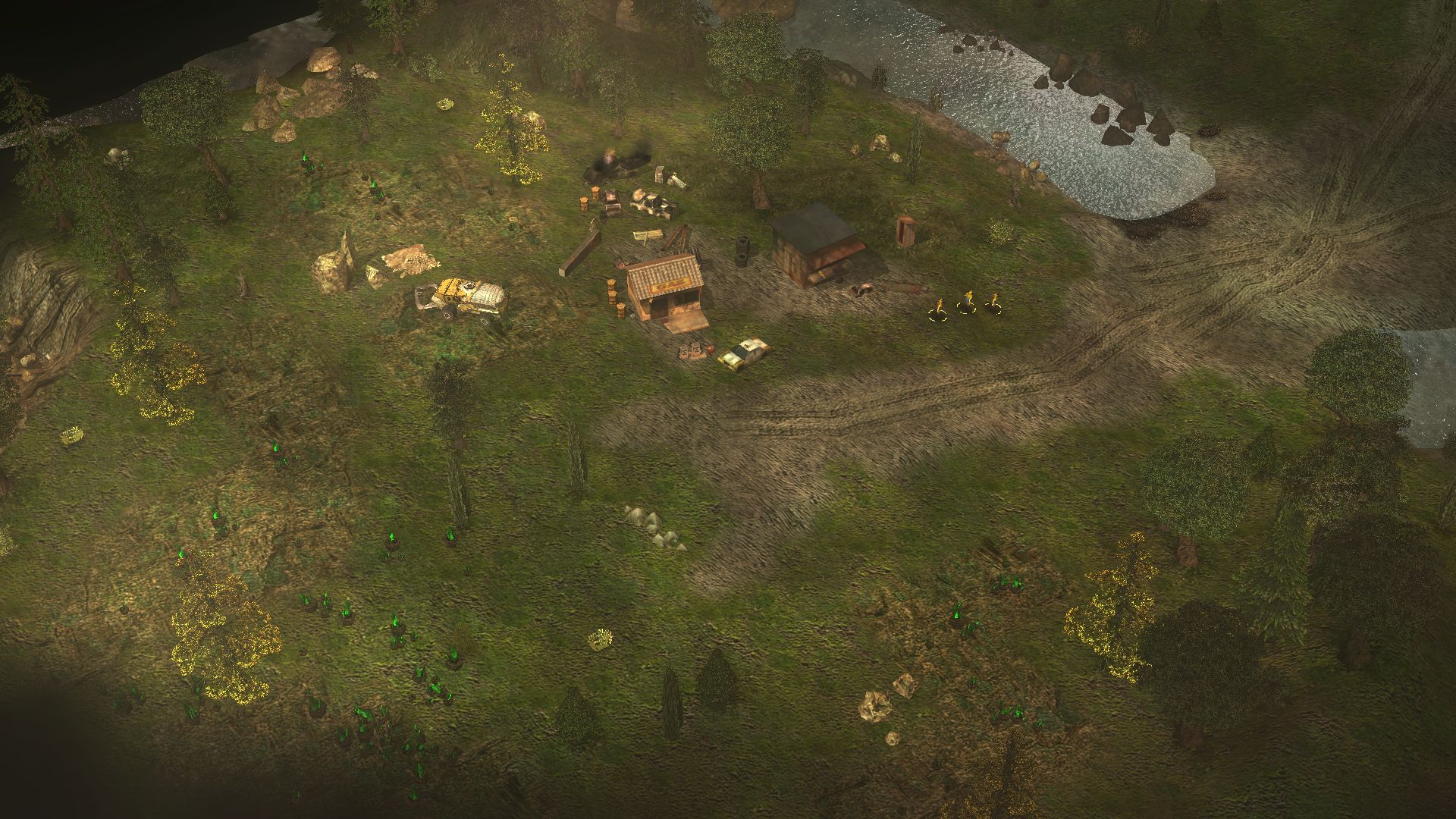 As the war progresses, the effects of Tiberium start to become more apparent. The surrounding trees and land start to transform and mutate. Tiberium based Blossom Trees also become more numerous. 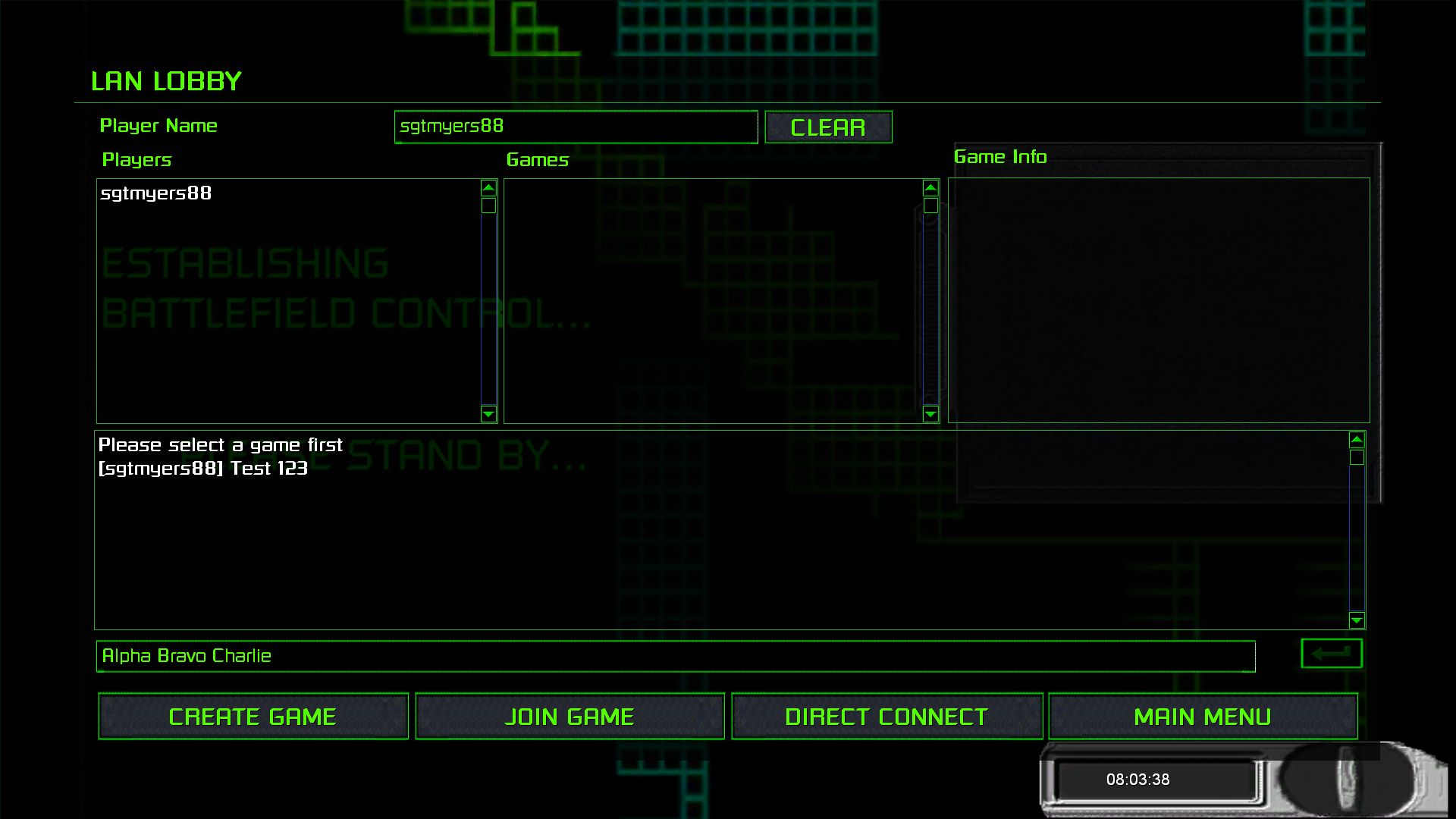 Updates have been applied to the user interface. Most of the plain white text has been replaced with a green console type font for uniformity with some of the other graphics using said text.

This was also done in a style to emulate the original C&C's interface.

Make sure to allow the original Mod files to

be overwritten to enable the patch! 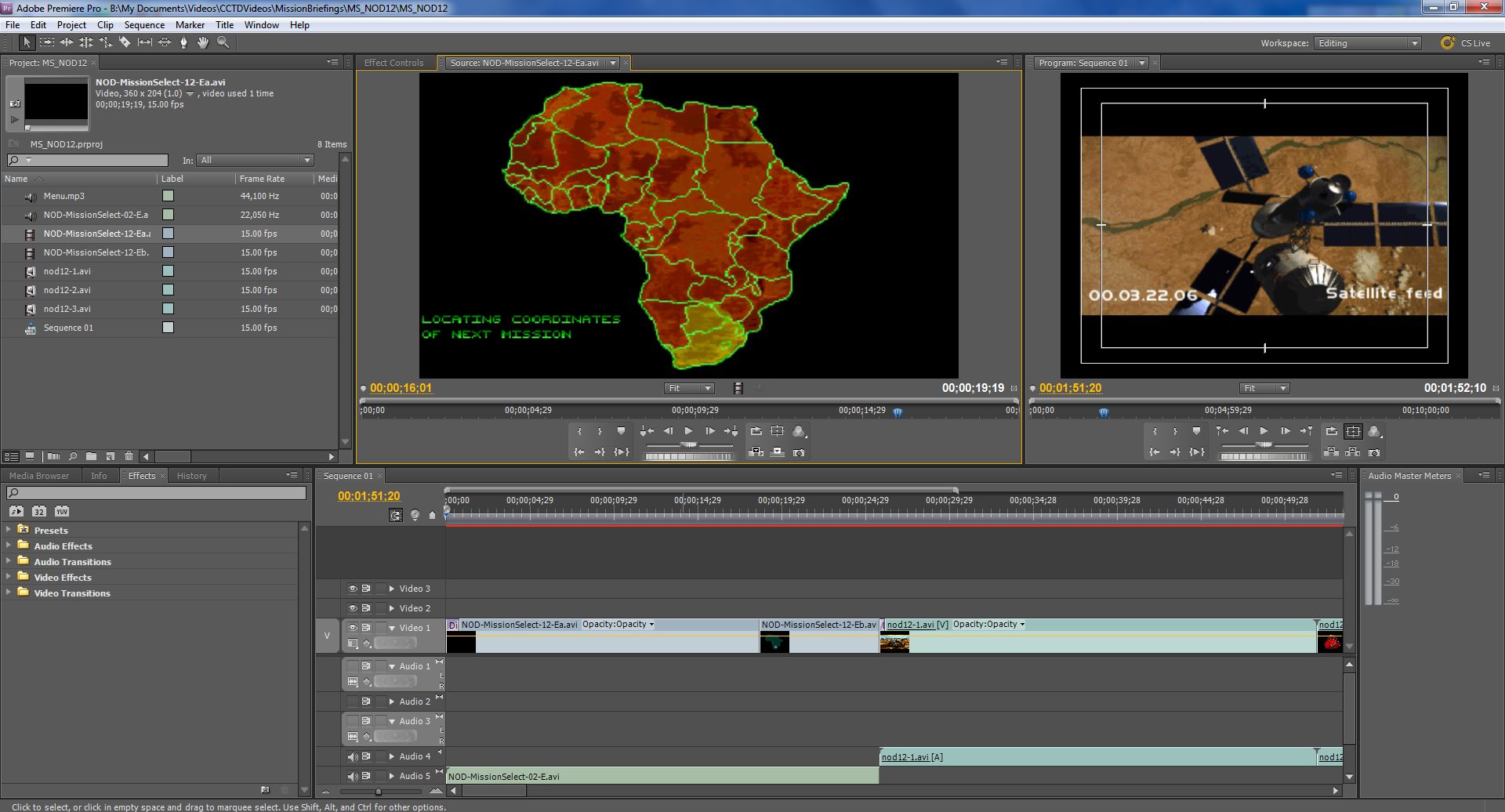 Also note that the campaign cutscenes have also been edited and updated. You can download the complete set which will be needed for future releases HERE.

Right on! BTW Congrats on your latest release of TI!

It would be great to have a Red Alert Redux for C&C Generals!

The Red Alert for RA3 might interest you... Moddb.com

The ConYard Hobbies & Interests with 56 members