First dev post in regards to our planned campaign and lore.

Posted by SchismNavigator on May 3rd, 2015

Before we get into the meat of this blog post, I would like to explain our rules for official ‘canonical' lore in all three Homeworld games and how we are treating it for this mod.

"It is difficult, impossible really, for any of us to know the exact original thinking behind the creation of Homeworld's lore. From the cut content they left out of the games through to the nature of Gearbox's position on current lore and what direction the future of Homeworld will take, including the curious prequel called Shipbreakers. Myopic though we inevitably are, there should still be a certain standard and set of guidelines as we build off of and expand the extant body of lore for Homeworld contained in-game, cutscenes and ancillary reading material. For this reason I am going to define two basic rules that I am using to guide myself and I hope that they will help guide others too.

Rule #1: All three Homeworld games are canon. This includes the ancillary material in their manuals. The one major contradiction from Homeworld 2 with the long jump cores supersedes Homeworld 1's manual.
Rule #2: The events which are depicted in the Homeworld games are all exaggerated. The basic plots are still canon, but they are exaggerated and mythic retellings the same way as those in Star Wars. This helps us avoid pedantic nerd arguments and grants us more flexibility in the stories we tell. Examples of this exaggeration include the genocide of the Kadeshi in Homeworld 1, the overpowered weapons of Kiith Somtaaw in Cataclysm and the "Age of S'jet" peace from the end of Homeworld 2."

So lets move on to what we are actually planning on doing in the mod.

The hyperspace gates have woken up and the Vaygr are returning to their recesses in the eastern reaches. However in stark contrast to prophecy the galaxy is far from being at peace. Old threats are returning in the shadow of the war and with the advent of the new hyperspace gate network the Hiigarans have been thrust into a position as the new keepers of the peace. Outnumbered, although well equipped with the superior technology of the reverse engineered Progenitor relics, they see it as their duty to take on the mantle that the Bentusi once had and re-establish the Galactic Council in a war torn galaxy. Although their civilisation is still young they understand the duty to think of others just as much as they have thought of themselves up until this point in their history.

Realising the Hiigaran's position as the guardians of not only their home but now the entire galaxy will be the crux of the ongoing plot from a lore perspective. From a character perspective things will get decidedly more personal. More details about what each act will involve, the scale of our ambitions for level design and more will be forthcoming as development progresses. Sufficed to say we have a lot of ideas we want to do, but we are not sure what will be able to make it to a final cut, or when, not yet anyway.

In keeping with Homeworld tradition we will have our own ‘technical briefing' style book (or PDF at least). Inside this we will flesh out the lore for events, technology, politics, and yes SPACESHIPS! This document will be significantly larger than anything you will have read from the official games, but then that is what happens when it is a passion project. We want to build a kind of Homeworld 2.5 lore, a world and fiction that make sense between Homeworld 2 and whatever mayhap come in the mysterious future. Hopefully it will not be too verbose and will be entertaining and informative about Rebirth and the extended Homeworld universe behind it. 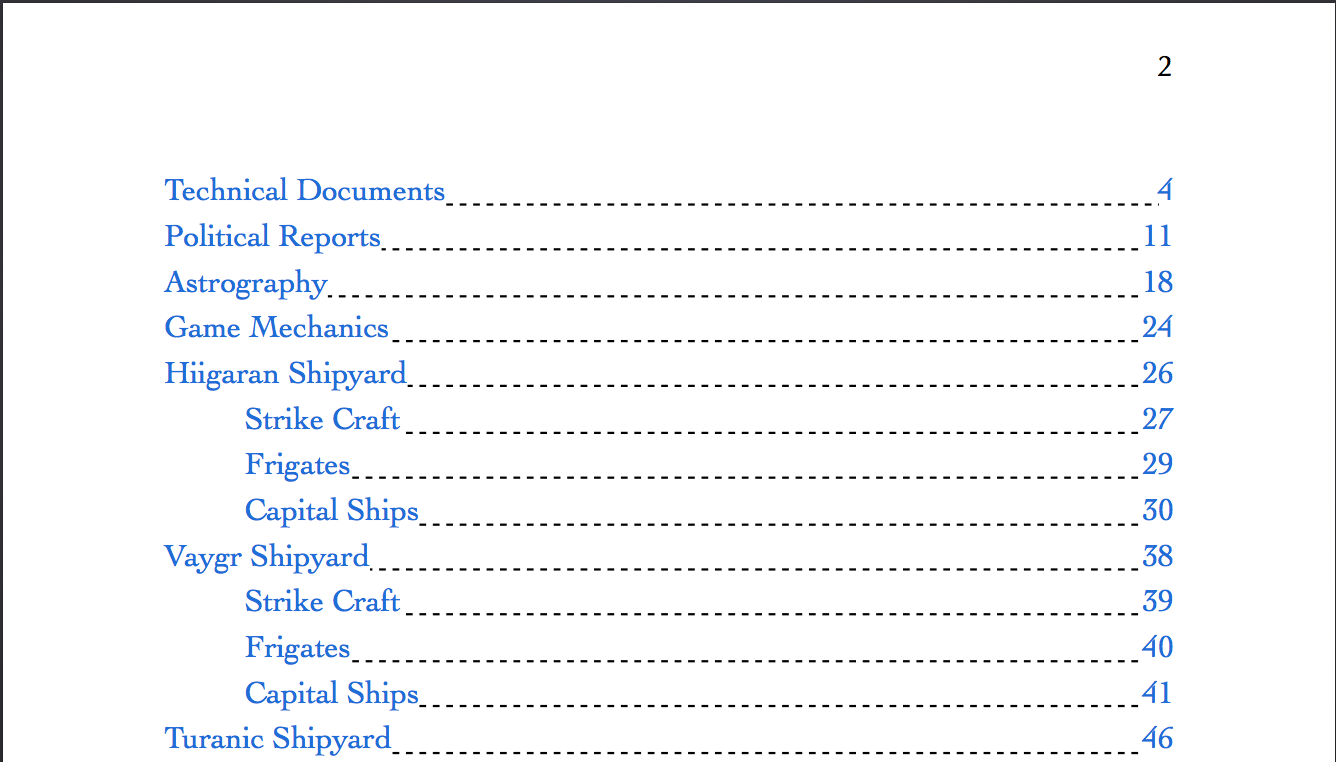 I think that just about covers everything for a first post about what we're doing here in the campaign dungeon. I hope that what we've revealed is as exciting sounding for you as it is for us! Oh and before I sign off, one last thing:

WE ARE ACTIVELY LOOKING FOR VOICE ACTORS.

So don't hesitate to approach us about voicing maybe a unit, or even a full blown character if you think you're good enough and can do the commitment.

You may now leave your angry comments either here or on our forums.

Hey, I'm up for the voice acting gig!

You need voice actors, you say? You've piqued my interest. I'd love to help out with that.

Hi will this mod work in multiplayer games?

Yep, multiplayer is a main target.