This week I decided to show you the development progress and process, on creating the final art for one of the first rooms of the game, the entrance hall.

Posted by SiameseGameStudio on Jul 17th, 2021

Welcome to the sixth development article, on my video game Dystopia!

This week I decided to share the development process and progress of working on the entrance hall room so far, from the first versions of the space, to the final version, with all the decisions made to achieve the final art, of this room in particular.

The Entrance Hall will be the very first room to be presented in the game, for that reason I decided to work on it the first, before the other rooms, this way I was able to better define the 1-bit pixel art style for the whole game, I mostly followed the style I studied in the beginning for the bullshot, but I felt like it was super simple and I still wanted to achieve a certain level of detail and I’m pretty happy with the results I achieve I think a got a really good balance between a super simple art style and a super detailed and complex one, which makes me super happy to keep working with in the next rooms.

As I’ve previously worked on concepts for this room as well as some level design to take into account, it was pretty straightforward for me to just work directly into the final art with it, and only have to make a couple of aesthetic decisions.

For the first two versions I worked on two different potted plants, a more tree looking one and a more leaf looking one, after some thought and also the help of a poll on twitter I ended up going with the leaf looking one, as I personally thought it fit the art style better and it wasn’t as distracting as the tree, in the whole environment of the room. 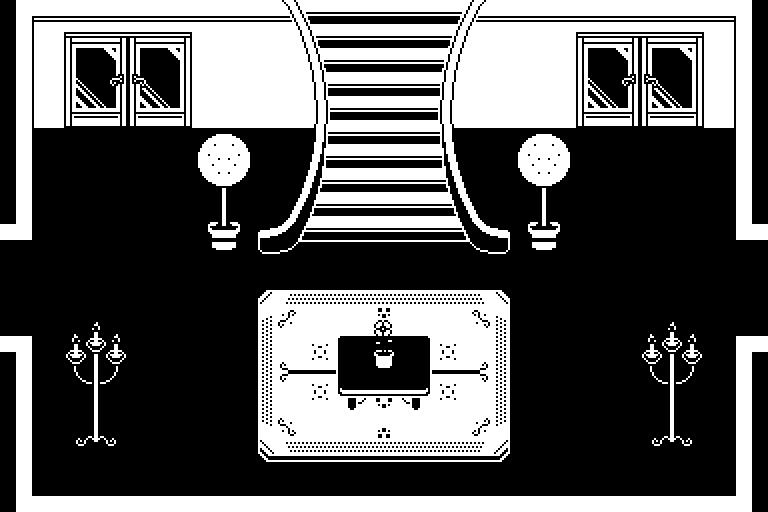 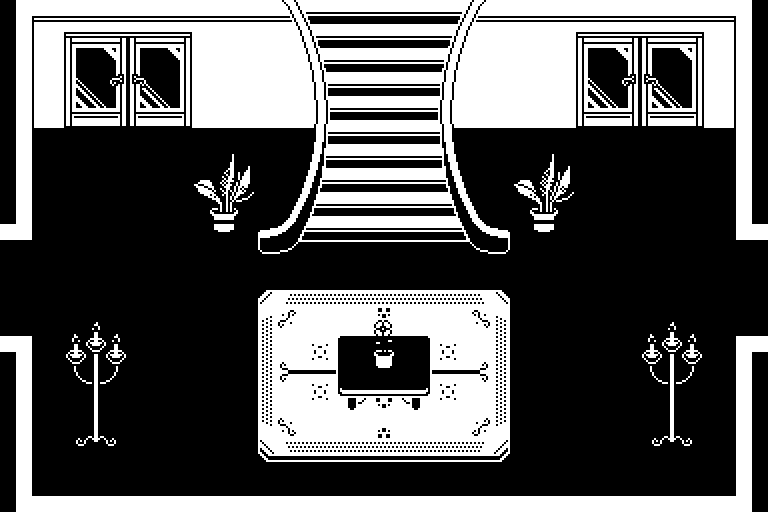 Upon the choice between the first two versions, I came to realize that the leaf looking plant looked a bit odd, in terms of proportion, when in the whole room, so I tried to add some kind stand, for the vase, which I worked on two versions, a more simple one and a more detailed one, to which I decided to add some of the details that were already noticeable in the room and could help blend and fit in, the object into the room, which in the end is the version I ended up going for! 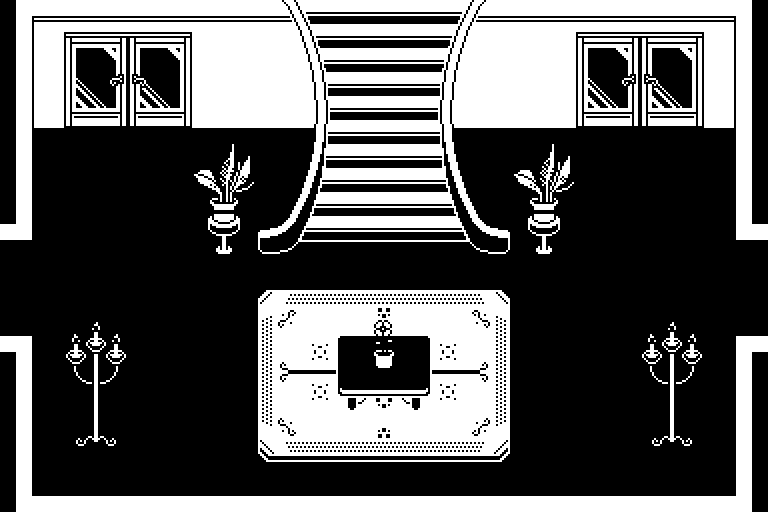 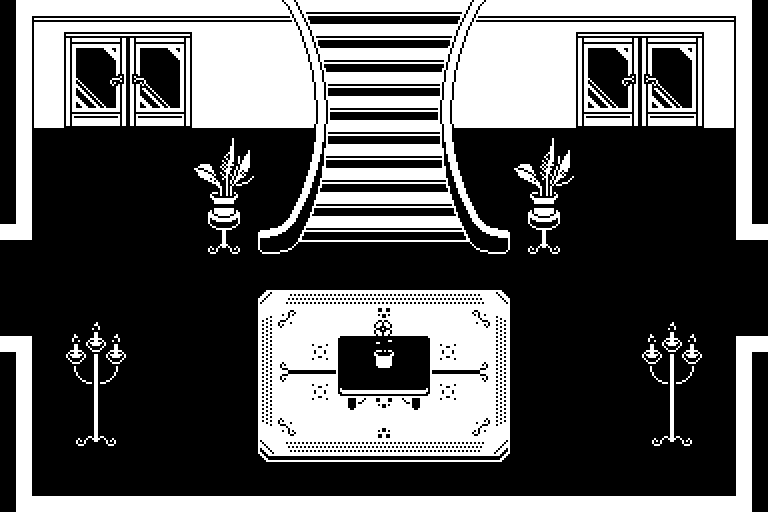