In blog 183 we have some patch notes, the Soviet Welder, Soviet Tesla Coil fully ingame, Soviet Radar Tower and some ingame shots!

The actual patch list is pretty long, so here's some highlights:

-Updated model for the Prism Tower
-Added Tesla Coil, including damaged and destroyed states
-Reduced jump height of all infantry units (JumpVelocity: 5.5 -> 3.5)
-Slightly increased speed of Grizzly tank (MaxEngineTorque: 9500 -> 10000)
-Increased speed of V3 (MaxEngineTorque: 1050 -> 1250)
-Added Guardian GI infantry unit and Javelin Launcher weapon
-Reworked miner scripts to work from the same basic set of code and tweaked Chrono Miner logic to drive back to refinery normally instead of in reverse when it cannot chronoshift and to re-attempt chronoshifting every 5 seconds until it is within 150 metres of the refinery (at which point the chronoshift would probably take longer than just driving the rest of the way back)
-Reworked dp88_AR_Prism_Tower to pre-calculate a minimum spanning tree for all towers rather than linking then dynamically (see this working in a SS below!)
-New scripts dp88_AR_Tesla_Coil and dp88_AR_Tesla_Coil_Charger, attached to Tesla Coils and Tesla Troopers respectively. Includes ability to supercharge the coil and power it when base power is offline.

That last one on the list means that Tesla Troopers *should* be able to supercharge the Tesla Coil ingame by shooting at it and thus making it more powerful! We don't have any cool screenshots of this yet, but the script is now inplace!

Other changes include map tweaks, different colors, some new strings, and general fixes.

Guy with a wrench is at it yet again! This time he's unwrapped and begun texturing the Soviet Welder, which will be carried around by the friendly Soviet Engineers and Technicians running through the battlefield. Da, Comrade! 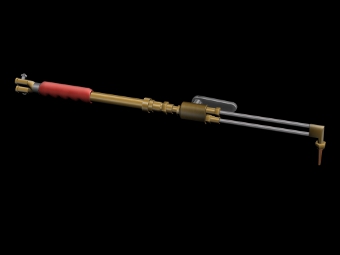 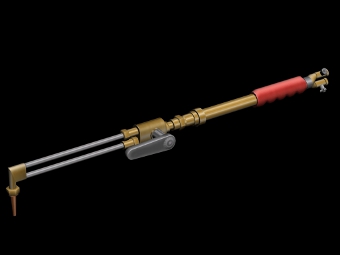 These are very WIP shots, but you've got the idea. Guy with a wrench also says that there is a "cool reflections map that looks soooooo awesome in-game" but unfortunately we can't tease you with that just yet :P

You've heard the last couple blogs that the Tesla Coil has been rigged, textured, etc. However, we can now officially say that it is ingame and undergoing testing! The TC has several damage states: Full health, half health, and destroyed. It also has a destruction animation as well. 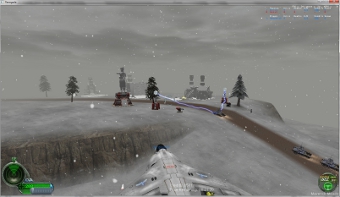 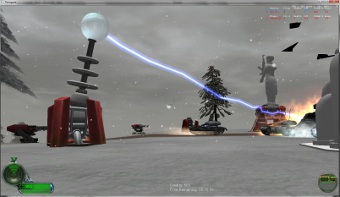 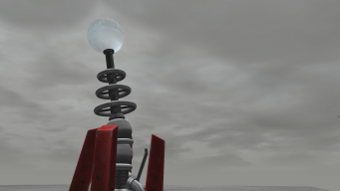 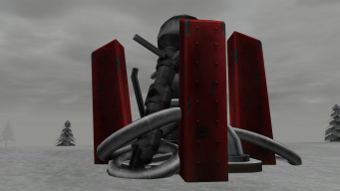 dtrngd finished up a bunch of the Soviet Radar building the other day. Here's more pictures! 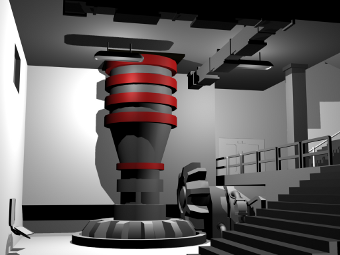 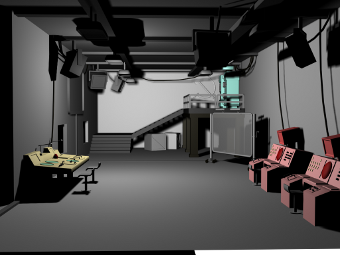 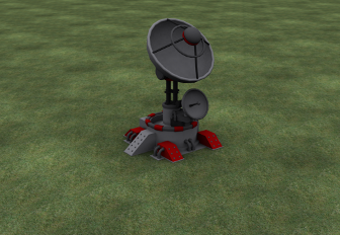 Here we have a few general screenshots of the new patch in action. 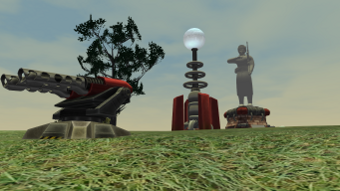 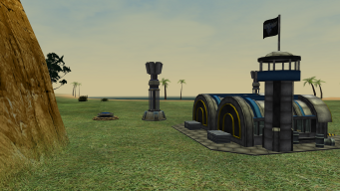 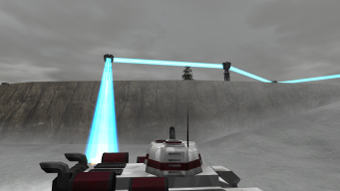 yey prism logic, can't wait to try it out :)

oh my, this reminds me of when i built a wall of prism towers and stuck 3 other towers in front of them, nothing lasted long. Yea awesome update guys, can't wait for a release

Glad to see this is Coming together Nicely!

You are making an awesome job

Hmmm, I think the tesla effect for the Tesla Coil has to branch outward more, as it does in real life.

Is there a "Charging" Effect when the Tesla Coil Fires?

"Charging" as in Electrical Sparks and Animations when its about to fire.

Its hard to tell in these pictures.

Weren't the things at the top of the prism tower huge mirrors?