Blog 181 is here and packed with Apocalypse Rising goodness! In this blog we have the Soviet Tesla Coil, Conscript, War Factory elevator animation and some stuff on heightfield.

Guy with a wrench has been texturing the Tesla Coil! He's currently appying some sweet surface effects to the metallic parts, so expect this to look great when it's finished!

As for what's going to happen with Tesla Troopers, I'll leave that for another time. 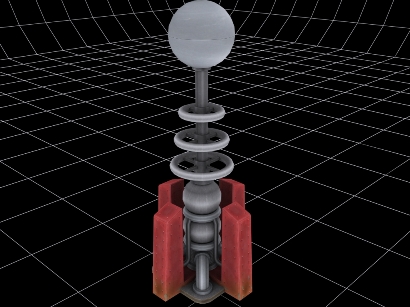 One_Winged_Angel been working to get the Conscript finished so that we acually have some ingame infantry! Not much to say here other than I've finished unwrapping him and OWA is using Mudbox to paint the texture and normal map.

Check out these new images! 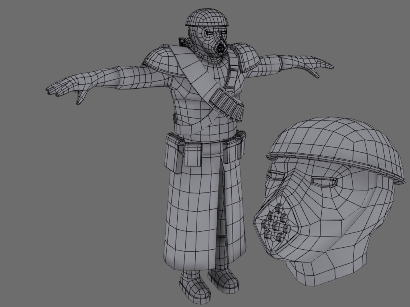 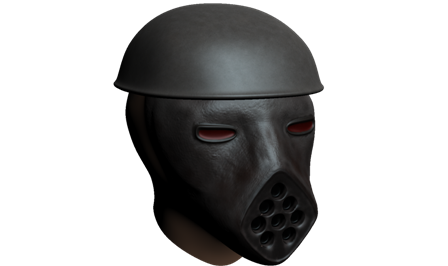 Guy with a wrench has been texturing the Soviet Arms, with great success so far! These will be used for the Conscript, Technician and Flak Trooper! Good news for ChAoS who will be able to start rigging some weapons! 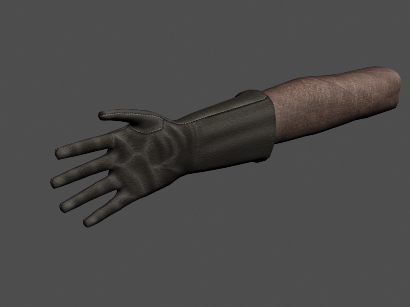 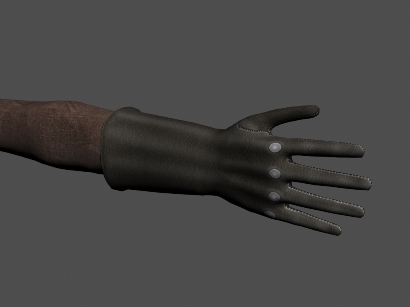 dtrngd rigged up the Soviet War Factory to work in all it's glory. Now the motherland's vehicle-producing machine is working how it should. Bringing all requisitioned tanks up to the battlefield from it's cavernous innards via a giant cargo lift.

Behold! The power of the motherland!

One_Winged_Angel has recently been lookking into completely changing the way we make C&C maps, or at least provide an alternative to you, the community members, who want to make maps but don't want to learn 3ds Max.

The key to this is heightfield. For those of you that don't know, Heightfield is a map editing tool that allows you to make terrain within Level Edit; very similar to UDK's terrain tool and other similar engines. You can raise and lower terrain, paint up to 10 textures (as opposed to max's limited texture count per w3d mesh) and even cut holes for basements/caves and the like. 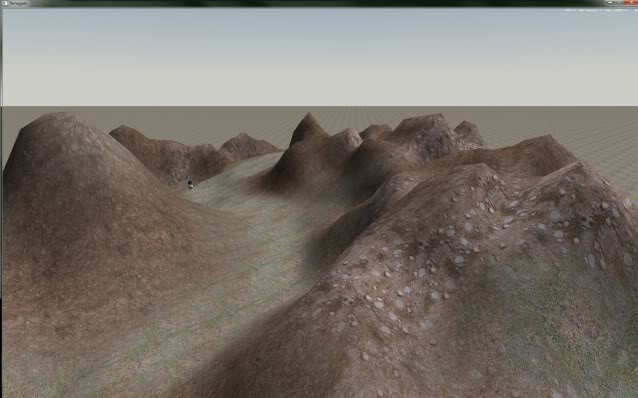 We are planning to adopt an unreal engine-like mentality of building up assets and cataloguing them within Level Edit, so that you guys out in the community can build maps and decorate them with ease. This will include (but is not limited to) objects such as rocks, trees, buildings and general decoration objects. 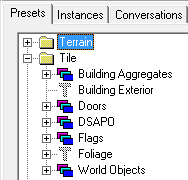 Fig 2. Example of Asset Grouping for usage in mapping.

But what about buildings? Well, that's quite simple. We'll supply a few base templates for you to use within level edit, so you can setup bases really easily. However, you'll need to cut out the holes in the terrain (for the basements) using heightfield, which is easy.

If you are feeling really adventurous, we'll be providing the building pack in 3ds max, so you can make your own base templates if you wish. The possibilities are endless!

Just to put this in perspective for you, Wallywood recently had a go at making a map using heightfield, and after two days, this is what he came up with: 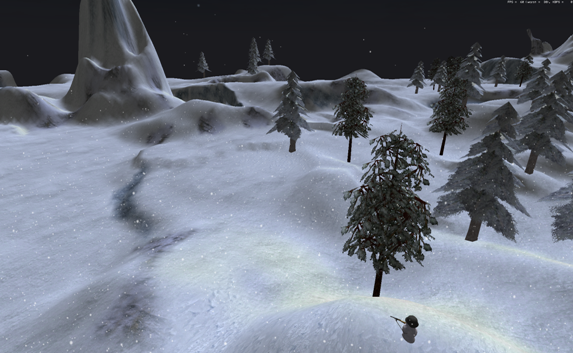 With this, we can provider the community with an easier way of mapping, so that more fan maps can be made, so please leave your thoughts, ideas and questions.

The War factory is AWESOME!
I will take a look at Heightfield

The conscript defintely looks menacing. Now that the factory is rigged, Im wondering if the Kirov is gonna just float itself out instead of using the lift. Is the Kirov gonna be in the game?

за Родину!
for the motherland!