Blog 180 is here and is packed with awesome stuff, such as the Allied IFV, Soviet Radar Dome Spy Plane and Terror Drone rooms along with the the Soviet Conscript and two awesome videos from our latest test build!

Alpha 9 is out for Testers

So Alpha 9 went live a couple of days ago and the new testers are getting acclimatised to their new habitat. To celebrate the release of this new alpha, WallyWood made a video and OWa added some music. Enjoy!

The Return of Cfehunter: New IFV

. He's been working on this fancy piece of machinery for us. 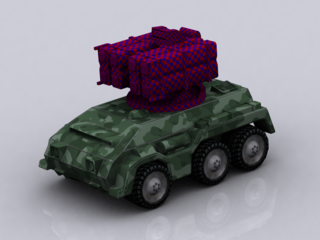 Up for a game of red and blue chess

We've been battling about his gas mask, and this is what we (OWA has) have for now. Expect mutiple variants of gas masks for release. 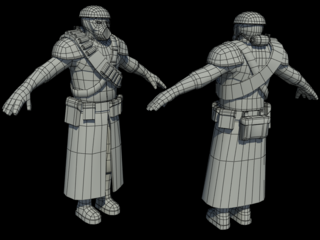 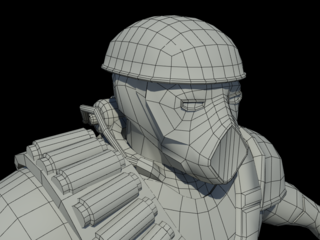 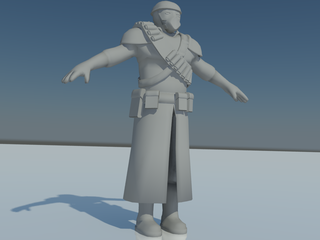 This also gives the Soviets a cool factor, a factor that may just win a fashion battle. 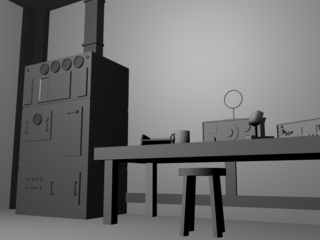 "Table, chair and all objects on the table were made by Poggel, everything else by me :P"-dt
The player will be able to use the high-tech spy planes from here. I don't believe we've agreed on a method of implementing them, but they will be implemented. 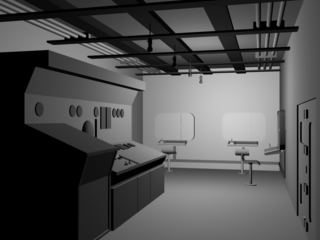 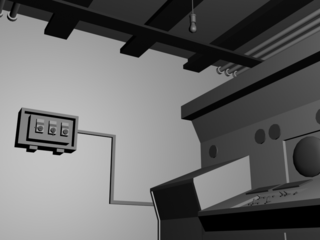 "It uses the same terminals and server as the wf (because well, it's supposed to be the same) but the room is actually different + smaller!"-dt
The player will be able to sit down and control terror drones from here, nifty right?

Really awesome! I started to dream when I saw the video. Too sad I was not accept on the testing =/

Anyway nothing for me :/ Like APB it has these large scaled maps...
Remember: Renegade is not Battlefield.

Remember: this is NOT Renegade.

yeh totally agreed. and APB is great. i used to play it WAY too much. then i moved to vista :\.

the video is totally awesome. id love to play right now. screw the textures. the gameplay is obviously already awesome.

Don't understand me wrong. AR and APB are great w3d engine mods. Especially APB: You can really see how much work and dedication is in there. Anyway the gameplay and the map size is nothing for me.

Maybe if you put a grill on front of the gasmask, like the Rocketeer, or the portion covering Darth Vader's mouth/nose.

Is it possible to make the Tesla Trooper LESS maneuverable? E.g. Less jumps and speed; he's wearing a full metal suit after all!

If a Tesla Trooper was Wearing a Full Metal Suit He would die every time he shot. Maybe you've heard him say "Rubber Shoes In Motion."? He's Most Probably wearing a rubber suit since rubber does not conduct Electricity unlike Metal. :P