Blog 177 is here, written by own very own lead unwrapper Chevy! He explains where we are, how the team is doing and shows off what we have been doing!

I wonder where this is heading

As for starter, I would like to explain where we are. This can be best explained by a picture. 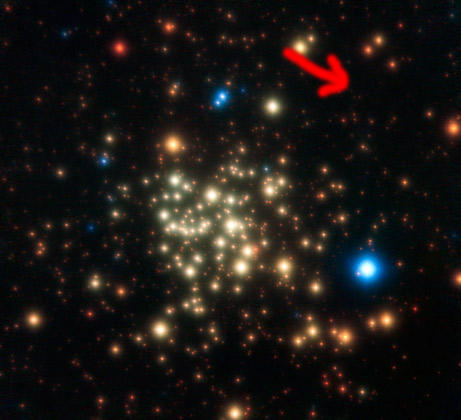 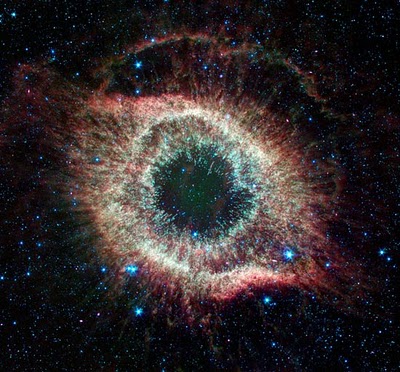 Now, all we have to do is prove that were are actually there. I will explain some basic anatomy of both the team and OWA's celestial body for this. The Most importantly thing to understand is that where one's eye is, his body must be also. Much like the body, our team is also a body and has to function together. It's kinda like this train. 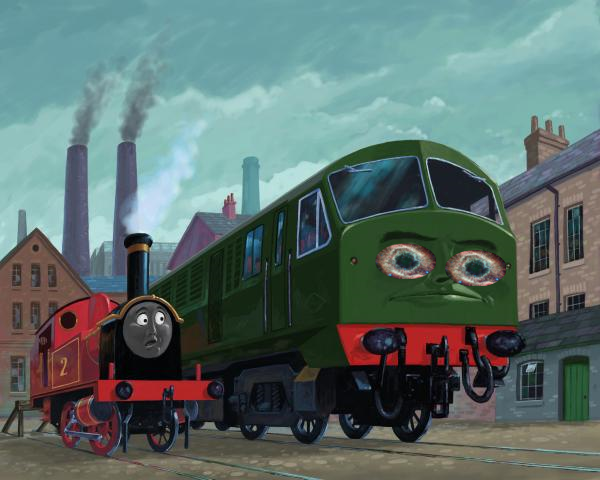 This is how all English people look

Now, this picture does a few things

Now, think of OWA and Cfe, pulling about 10 boxcars. Each boxcar representing one of team members. Now, we are carrying contraband. We approach stations ever few weeks that check what we have and they are definitely not called BLOGS. 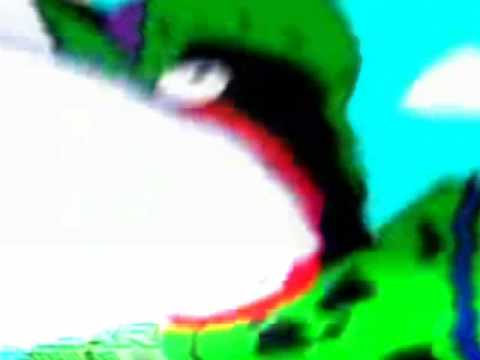 Now, lets say that GuyWithAWrench is connected to the back of my boxcar. I'm of course carrying cars while he's carrying wrenches spanners. Now, before I pass back this fancy contraband, I've gotta gotta unwrap it. Again, this is not referring to anything that's actually going down. Since I'm Chevy and usually don't unwrap things in a timely manner, Wrenchy behind me can't do his job of painting or something like that. I simply laugh when Wrenchy or Dtrngd tell me to pass it back, cause I mean come on. 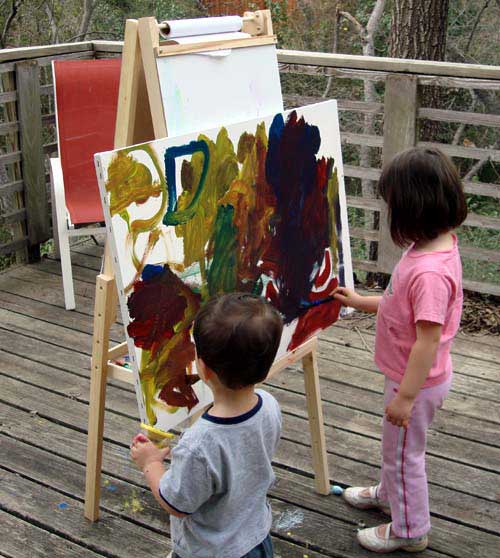 Painting is for kids

Because of things like these, we must stop before we hit the blogs, and are often delayed. Since we can't pass the blogs holding onto contraband. That would be silly. To note here, This blog is positively not to that.
Best wishes to the team, and once this exam season get's done, we'll be like a train running on uranium. 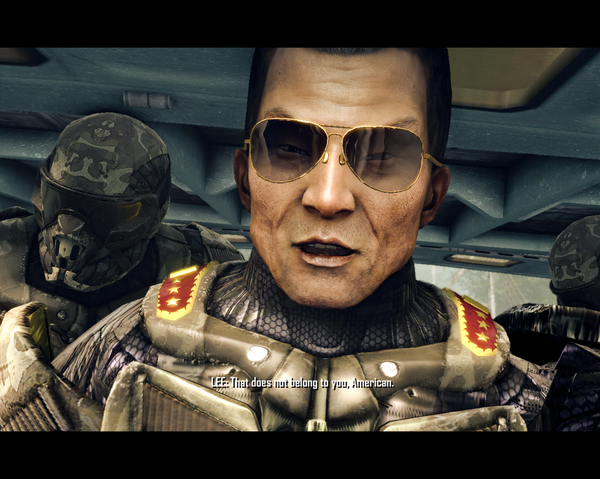 Not a cheap Korean knockoff

We actually did do some work. 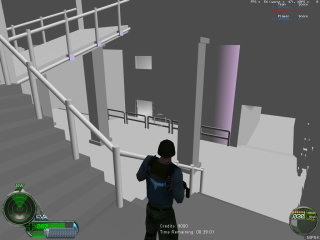 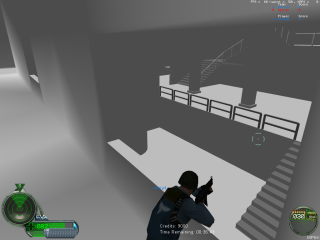 In Soviet Russia, dtrngd shoots you

This is a result of our personal dtrngd, invest into one yourself. 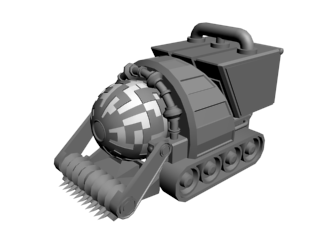 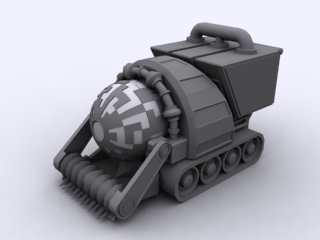 If you were a real fan, you would set these as your wallpaper

Grats to Ric for the model, and dtrngd, and OWA for tweaks. 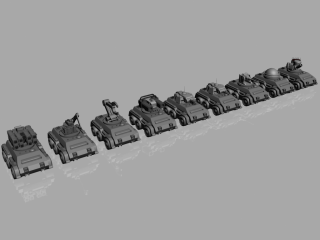 French vanilla is still my favorite flavor even if they added all these new ones.

Good job to everyone who worked on these....I'm thinking it was OWA and dtrngd 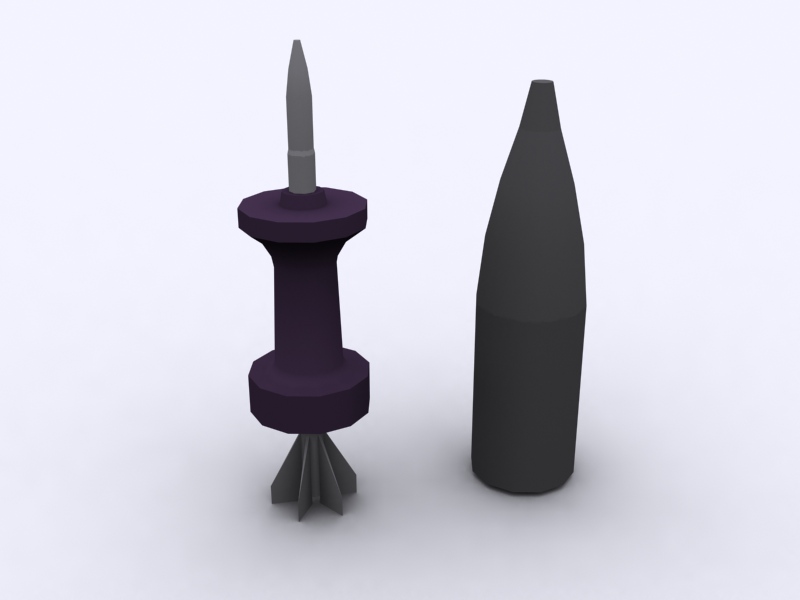 "I thought the Allies would use more precise armour piercing rounds (eg. Sabot) and the Soviet would just wanna blow shit up, so I modeled them a HEAT round."-Kane000

I still have no idea how animals are suppose to shoot these...or load them

For the full version of this blog, click here. For the main forums and much more, click here!

lol wtf was all that at the start lol omg

Trying to add some humor, eh? Not bad.

well have Chevy write some more

This makes me ineffably happy :)

Yay! HEAT! Horray for the Soviets and simply wanting to blow **** up!

"I thought the Allies would use more precise armour piercing rounds (eg. Sabot) and the Soviet would just wanna blow **** up, so I modeled them a HEAT round."
That made my day.
And the blog itself was win.