Blog 166 has be posted up. This blog contains the Guradian GI's SMAW, finished Chronoshift effect and the new Conscript model!

So we decided that the Guardian GI should wield an SMAW. Poggel has modelled up this beast of an anti-tank weapon ready to drop into the eager hands of a grinning Guardian GI. Soviet drivers need to be aware of this weapon because it will hurt their vehicles... a lot. 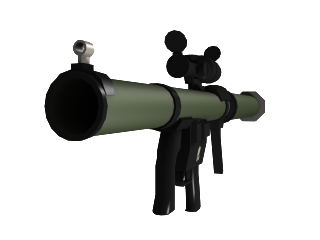 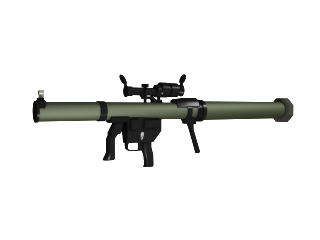 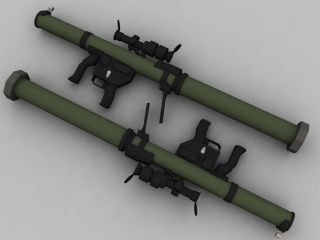 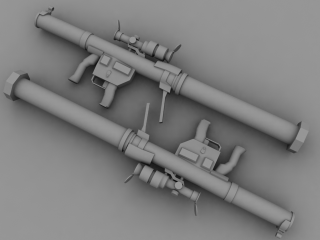 Occult has been applying the finishing touches to the Chronoshift effects for the Miner. We should have it rigged up ingame pretty soon. I pulled in the resources from RA2 to create a sound that, I think, fits it pretty well. 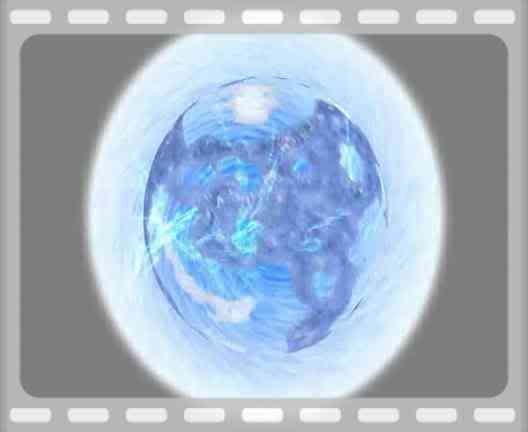 I swear it was just here a minute ago!?

I've been modelling up the new conscript. He's going to undergo a bit of reshaping to make sure he ends up with that big, soviet build. For now though, take a look at the current model in progress. I'm particularly pleased with how the shoulder pads have come out. 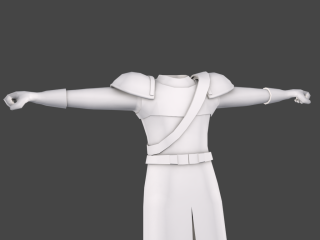 Just like in previous years, Bluehell Productions would like to ask for your help at the 2009 MOTY at ModDb. As drunkill explained in his news post on the issue, nominations are now open for mod and indie-game candidates. Until January 7th, you can nominate as many projects as you'd like. Then, nomations will close and the Top 100 Mods and Top 100 Indie Games will be presented for the MOTY voting phase.

We would also like to suggest nominating other strong C&C related projects, to let the world know we're still alive and kicking. C&C projects have always had a strong showing in this. My pick of the rest would have to be Renegade X, just for the sheer amount of work they've put in to recreate Renegade on the Unreal Engine. The feeling of nostalgia is something incredible and Fobby & crew are a good bunch of guys. So if you stop by their moddb page, you may as well give them a vote.

Please note again that the mods and indie games are handled in their own categories, so there are no reasons to hold back voting for other C&C mods just because you want to have a strong vote for APB and AR.

Check out the full blog here.

I like the SMAW (that is not a small weapon). And I feel that APB will win in the first place! Good luck

That rocket launcher looks evil to me :D I want to shoot down a Kirov with it.