In this blog we have an updated Stature to the soviet barracks, As well as a small teaser video of the Soviet War Factory.

TheBeerinator is texturing the Soviet Barracks currently, so getting the statue finished is top priority for me at the moment. As you can see, he is nearly done! 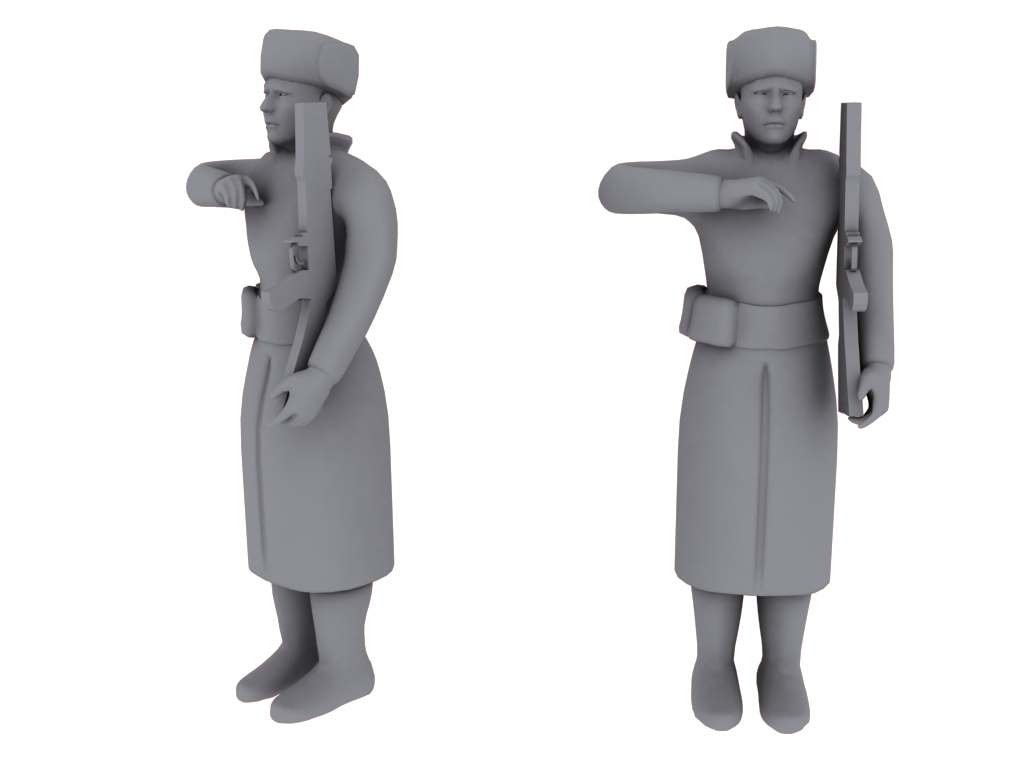 Dtrngd has been working away on the Soviet War Factory as you all know. I mentioned a blog or two ago that there was going to be something very innovative happening with this structure, so this week we have a teaser video for what we have in store.

now for the blocky stone texture ^^ if i remember correctly

lol.. awesome job, can't wait to see it when its complete

have you guys not heard of this thing called "Youtube"? :[