This is the first version of my game, and in this devlog I will cover what I hope to accomplish in the near future.

Before today my game, Blade Gunner (working title obviously), has been in more of a prototype condition. But today after polishing up some of the mechanics and animations I am happy to announce version 1 of this game! The game I will be working on for the next couple of months is a tactical plat-former set in a world similar to that of the movie Blade Runner. So far I have done all of the programming and art by myself excluding the rain effect which I found online (I plan to create my own later in development). Below you can see what my game currently looks like. 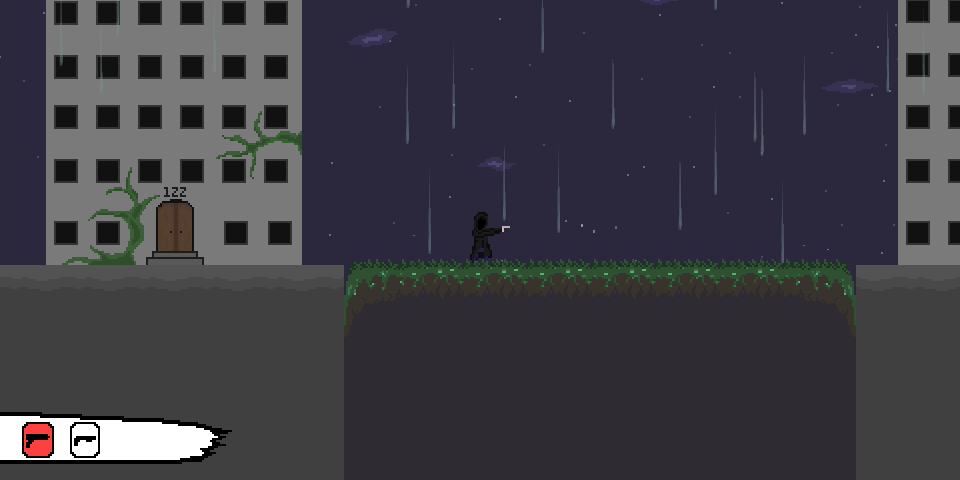 I have fully animated the player to stand, run, jump, fall, shoot a pistol, and shoot a shotgun. At this point in development I am going to be avoiding ammunition just for simplicity. My main goals for this upcoming week are going to be:

The only bug I have encountered so far is if the player jumps and hits the direct corner of a block he will be developed down to the next solid object. I'm sure I will be able to solve this problem rather easily. The parallax background I wish to create will be a minimalist city-scape with the sky as well as clouds in the background. You can see below I also have a good number of ground sprites that I hope to make use of down the road. 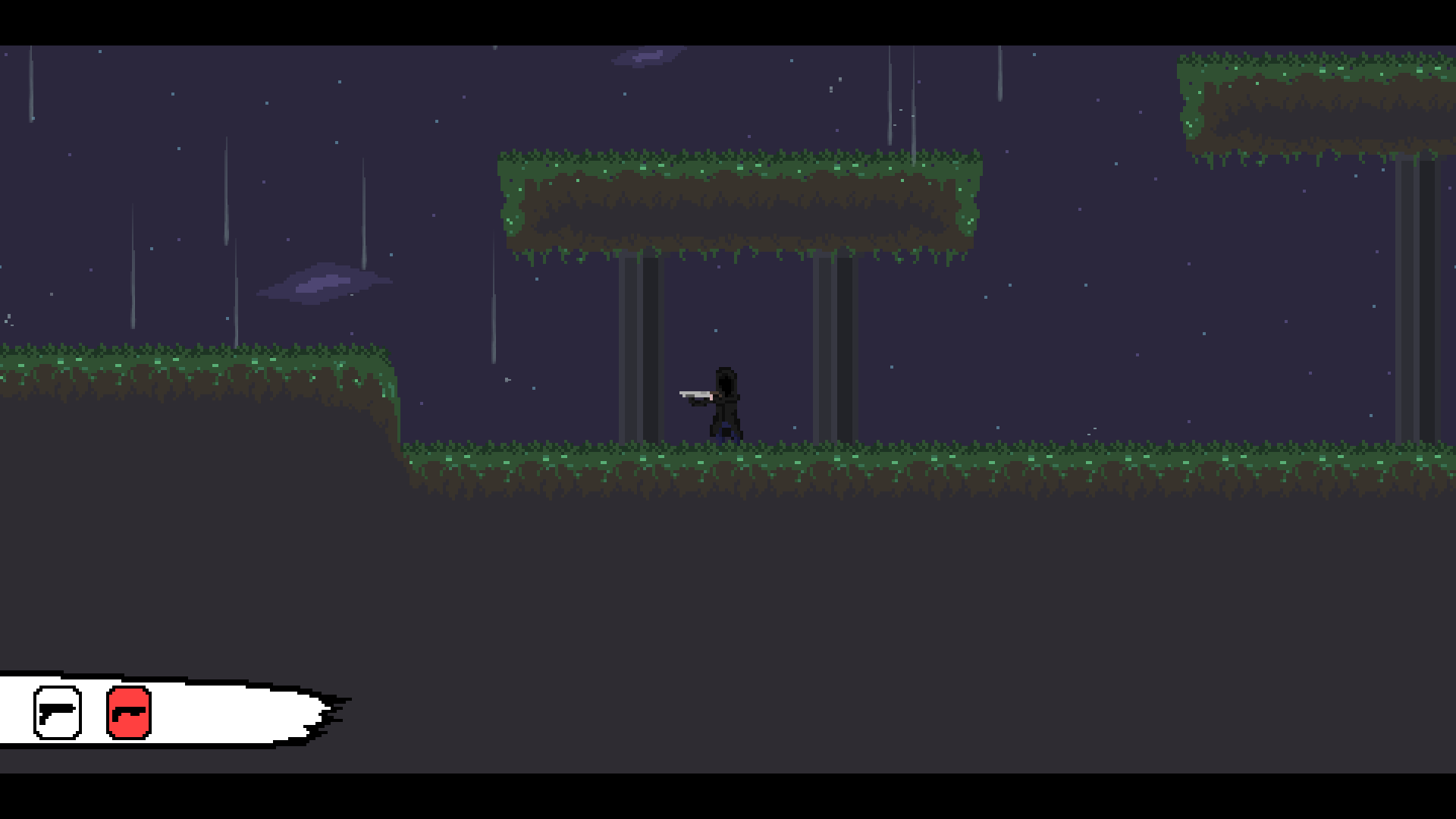 I will continue posting updates as well as blog posts on my profile. So stay tuned and thank you for reading!