Beta testers have all completed full play-throughs of the game.

The first task for the Beta testers was to do a full play-through of the game, to test both old and new content, their integration, and to ensure that everything works and nothing prevents the game from being completed. 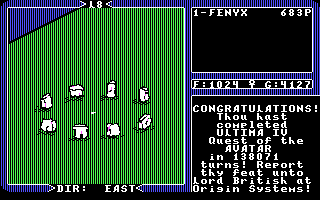 That task is now done. The beta testers all took nearly the same length of time, 3 months, and a similar number of moves (140000). Of course those numbers are inflated by them spending extra time in many places, trying as many different things as they could. Nevertheless, it is a fairly big game, and certainly extends the gameplay of the original considerably.

The last few stages of the game revealed a number of bugs, that it turns out were default bugs that are present in many versions of the games, but were not reported previously. It looks like our beta testers cast a little more careful gaze over the content of the game, enough to reveal one small, and one substantial bug, one previously reported bug. 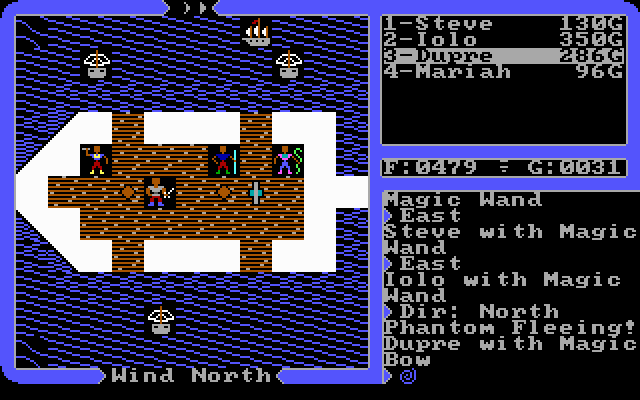 Threat of the Trinity bugs have been very few and relatively minor at this point, mostly typos, fixes to maps, starting locations for NPCs and Monsters on maps, etc. Content bugs for the most part. Zero game breaking bugs, and very few ‘code’ bugs.

Nevertheless, up next come two things. First adjustments to the game based on the Beta testers full play-through. There are a few small things they have noted, and one at least that requires some new code and content.

Second, testing of individual components, piece by piece, to ensure they are working. Currently that is focused on Random Encounters, which have grown considerably since the Beta started.

In fact, the number of ‘maps’ devoted to random encounters alone exceeds the original map count by a factor of nearly 3! Yep, more than 40 maps for encounters alone, ranging from small campsites, to full blown 6 level citadels.

So, still some work to go through. But the beta testers are a real dedicated bunch, and they are helping to makes things very very polished. 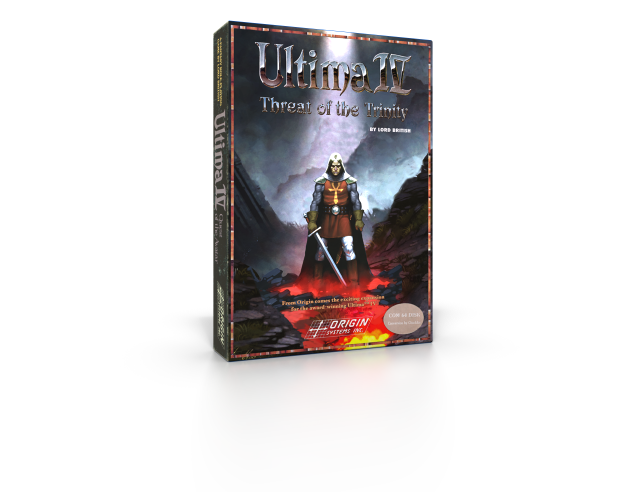 SADLY, NOT TO BE.

One last bit of relatively sad news would be that the possibility of ‘feelies’ for a release of this add-on has faded away to almost nothing. I reached out to a few artists here and there, and did not receive any positive replies. I don’t think I can make a box-cover without Loubet artwork, so, unless I mash together some of his works, there will be no real box with feelies. Really too bad, as I have done a good chunk of work on getting things ready for such a possibility.