This exciting blog will showcase our completely redesigned ranged gameplay, the addition of weapon spray, stability and other FPS elements!

I am sure you will find this blog as exciting as I did while presenting it. It's been a while since we rethought our gameplay and what we want from it, how interactive do we want the players to feel and what exactly should the ranged gameplay accomplish.

As a direct result of our thinking, testing but most of all community feedback we deduced the currrent ranged combat was a bit too spammy and perhaps boring. We want the players to think, respond, participate in the action instead of statically holding left click. In the name of that, we added a new feature - the spray mechanic and the stability modifier!

So, what is weapon spray? Weapon spray is a mechanic which expands your crosshair/loses you accuracy after every fired shot, and in the same principle cools off. Every weapon now has a stability modifier which affect how much your weapon will be increasing its spray after each shot. Weapons like heavy/light machine guns or snipers which are large and relatively stable won't spray much. Usual small arms such as the carbines, rifles, pistols will be heavily affected by spray. If you want to provide accurate fire you will have to fire in short bursts in order for your shots to go as straight as possible!

From our testing so far this kind of gameplay truly encourages movement, skill and player focus - it's really fun and engaging.

The weapons have now all been fully categorized according to stats and type. That means each of the now four factions has a Carbine, an SMG, a Rifle and so forth of its own design however sharing the weapon stats of rifles in all the factions. This makes the gameplay absolutely balanced while still leaving everyone the chance to make their unique trooper. Here's the category sheet: 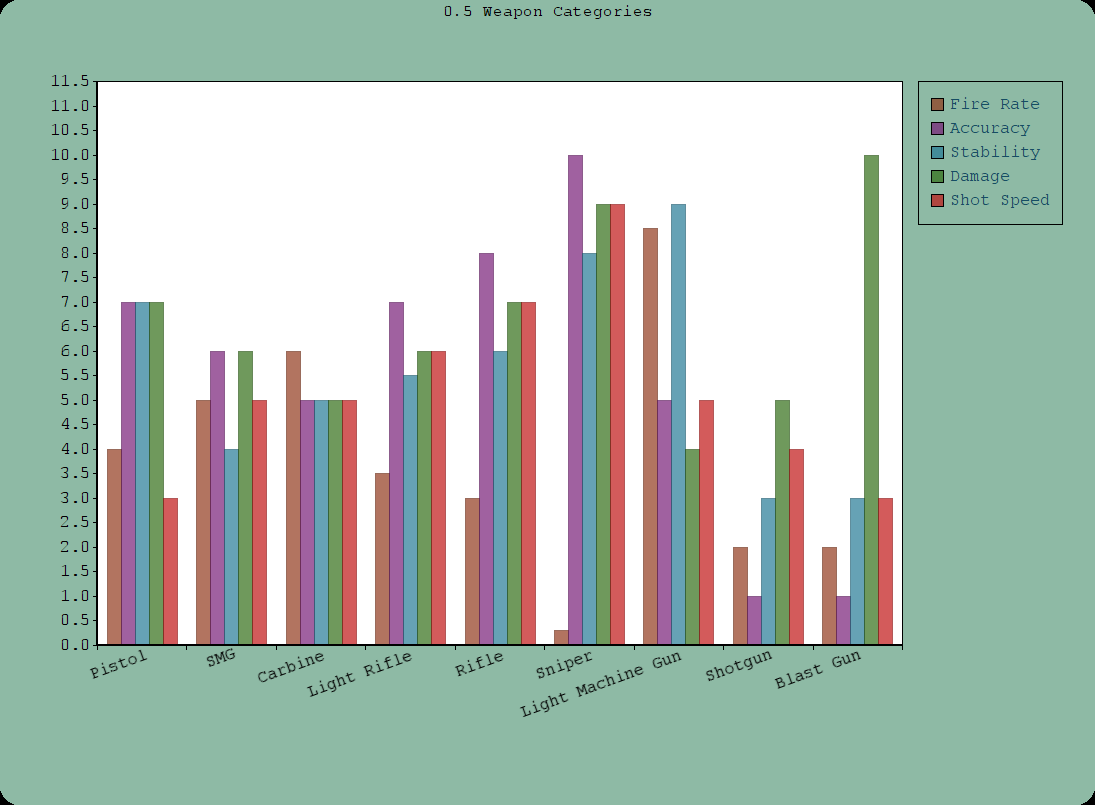 Shot speed also makes a significant difference now, a pistol might have superior weapon stats to an SMG/Carbine making it a better close quarters weapon. However the pistol shot speed is very low meaning anything on a slightly larger distance(+50m) can evade your shots easily.

We implemented unique sounds for each weapon of the SW universe, which makes things so much more atmospheric and rewards recognizing weapons on the battlefield.

Another very important feature is the blood screen. One of the most lacking things(according to community feedback) in previous versions was hit feedback. How does one detect he's hit without looking at his health bar all the time? Well, that problem has been fixed with the addition of a subtle blood screen which flashes once you get hit. 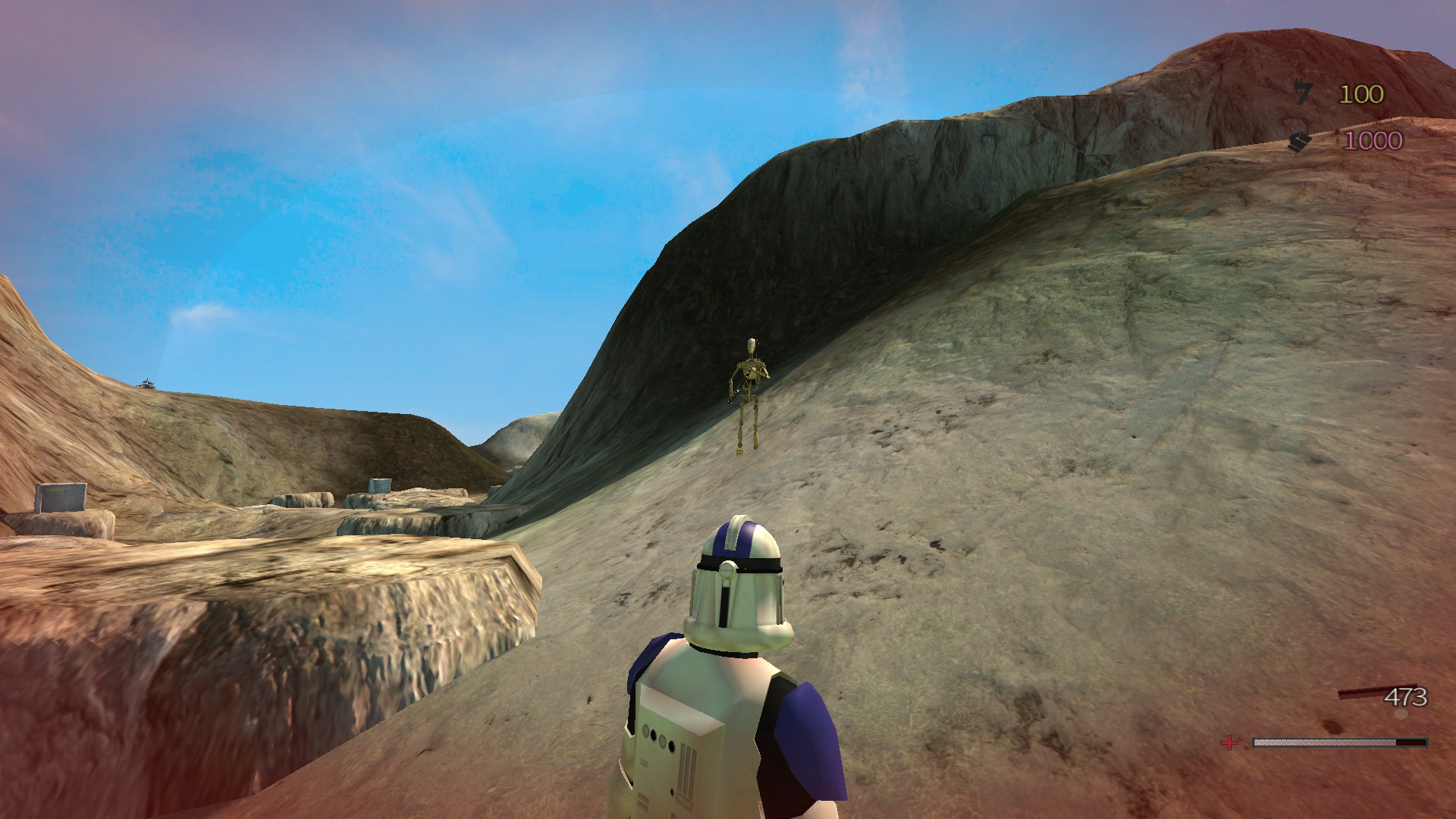 To conclude this preview, enjoy the rest of the weapons in the new update! The closed beta is coming to an end and we are hoping to release 0.5 in the upcoming weeks. 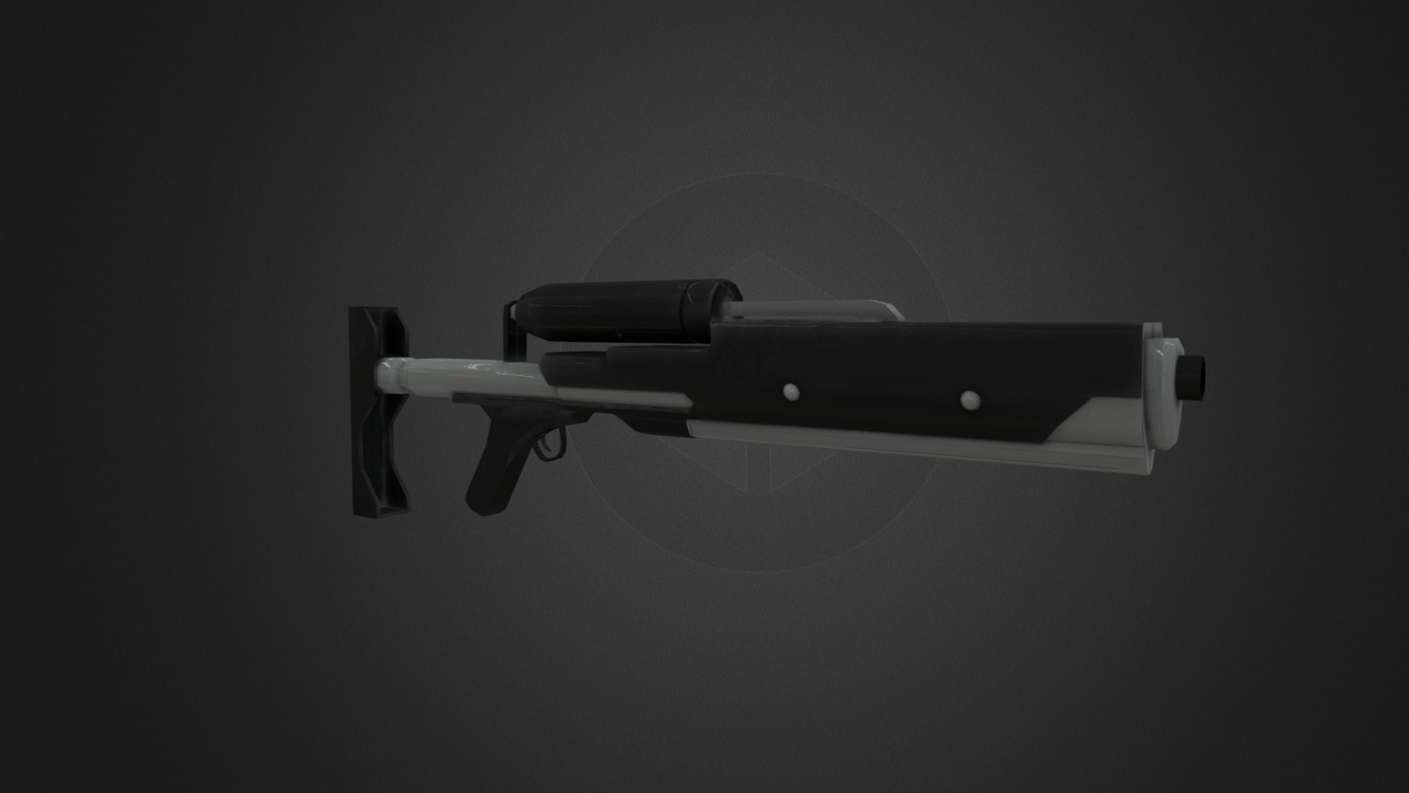 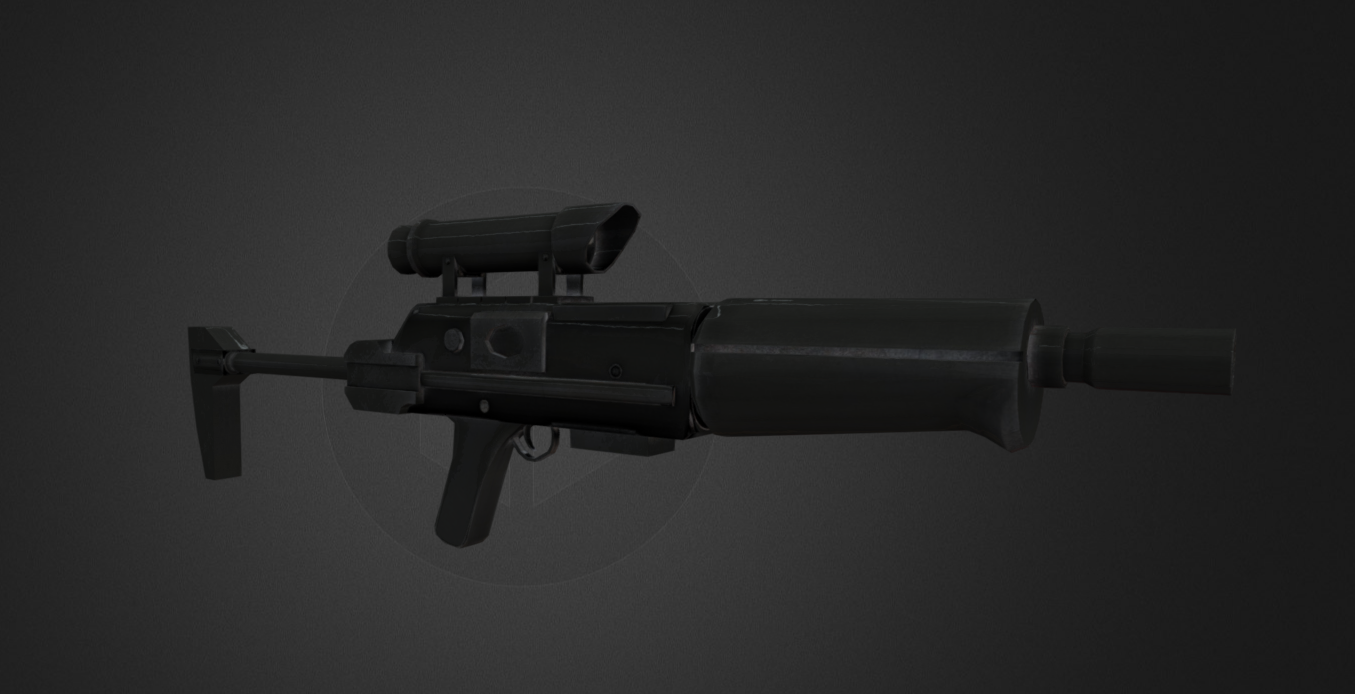 Release date will be announced soon!

Most interesting, so now every weapon type is going to have its own, unique recoil. Really glad to see that you are listening to your community feedback so you have added blood screen as well. Nice weapon models indeed, gotta love quality of them.