In this blog we'll be cover the new features such as map overlays, war cries and the 0.8 release date. You can also read the full changelog here.

The day has come!

It's been a long time coming, and we're sure it's worth it. Let's see what's new! 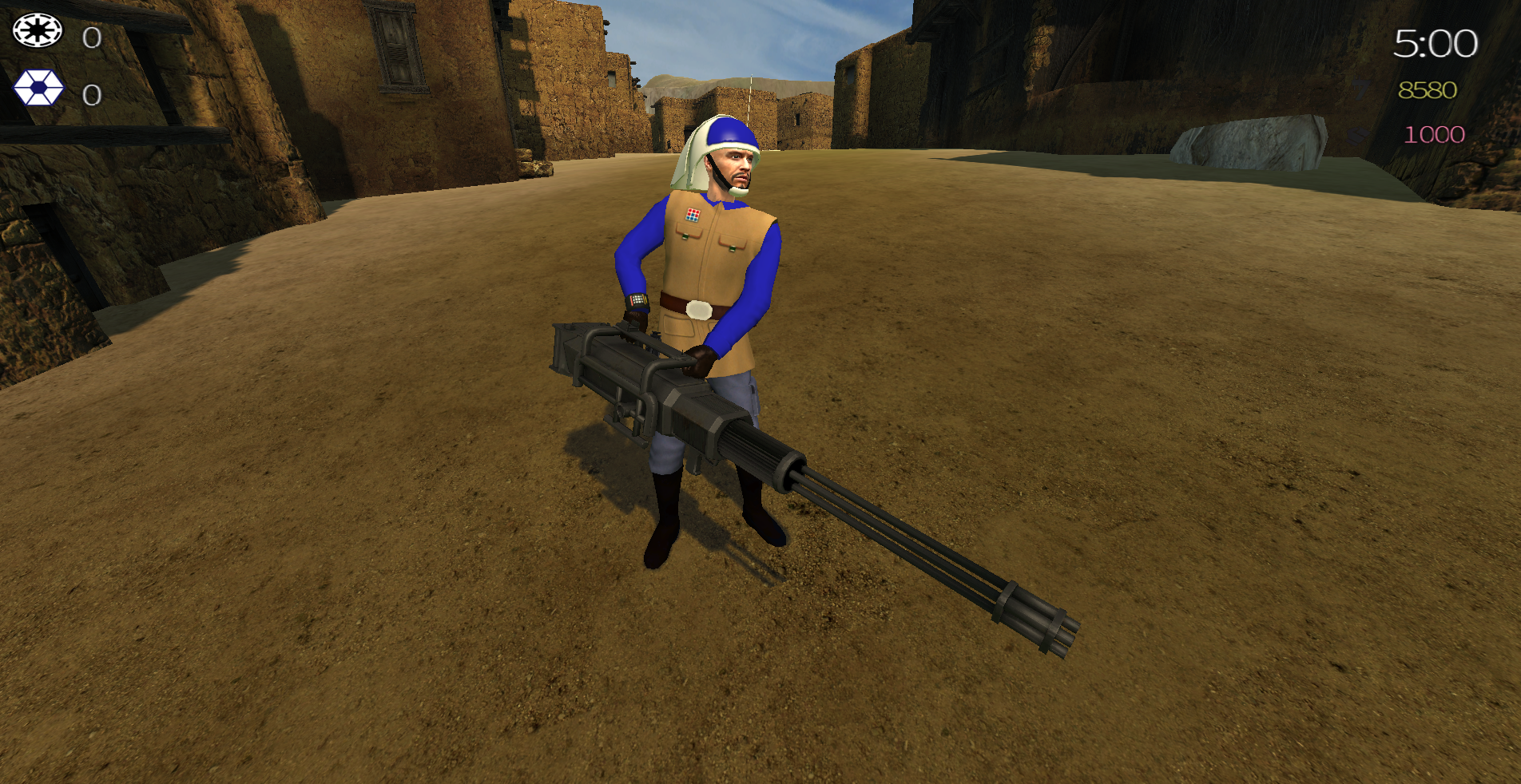 This powerful weapon has the highest fire rate in the mod, greater accuracy and damage than the light machine gun. However, once deployed, you cannot move until undeploying the weapon which leaves you vulnerable to enemy fire. If deployed right, this weapon can obliterate entire groups.

The new map display feature allows you to open up your map while playing Conquest and take a look at the overview. It also incorporates a grid, so you can now precisely designate targets or movement on the map to your teammates. 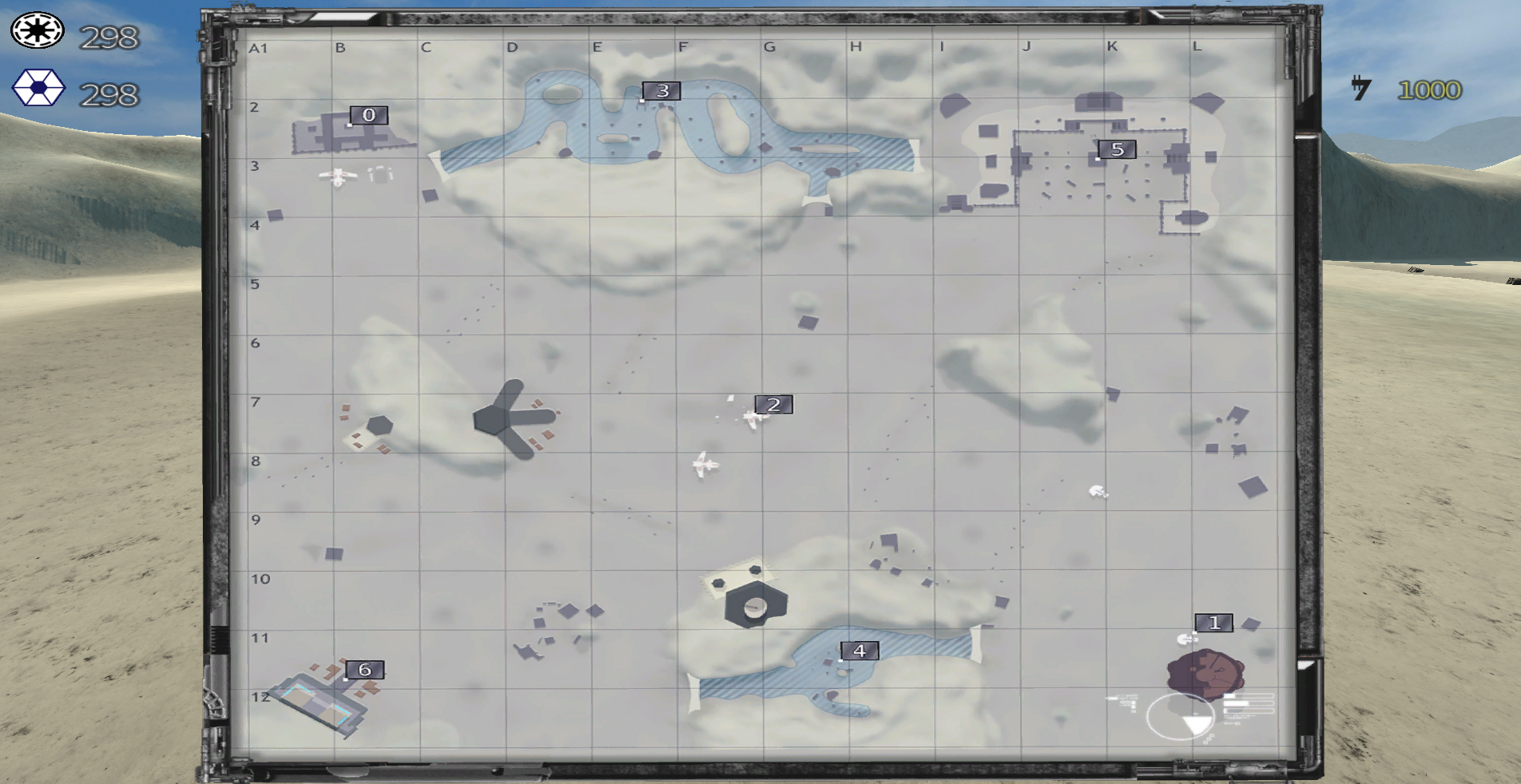 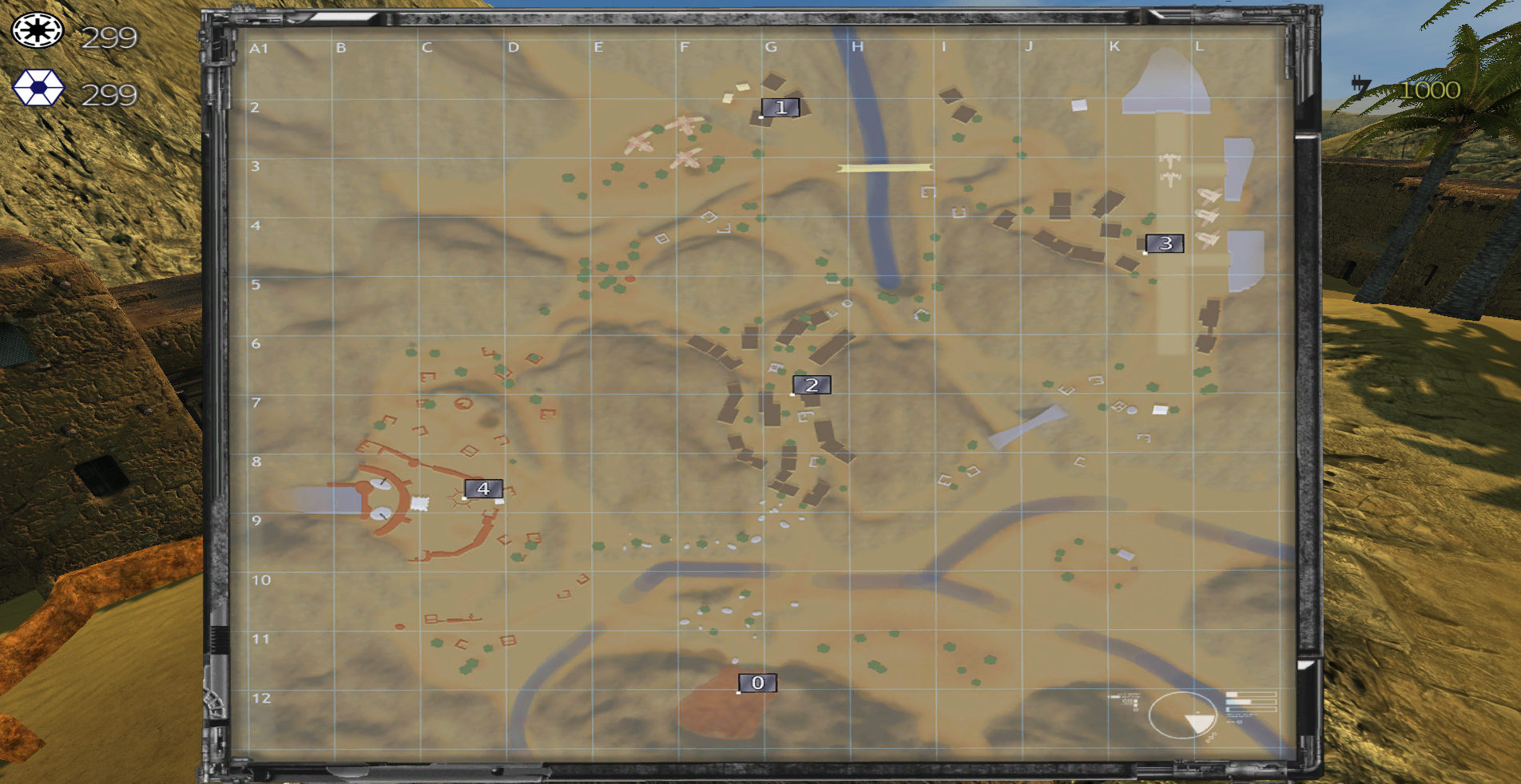 Oh man, with conquest being in the mod a lot of people will go and play it, im so excited that this will come out in two days, looking forward to it.

Can't wait to play this with lots of players, fun guaranteed !