We talk about several new features for Foxhole including the Barracks structure, the Coalition System, and an entirely new world zone called the Upper Heartlands

We ve been knee deep in feature development for the last few weeks. We're working on some larger features such as Large Scale Warfare, a revamp of character visuals, and character profiles. We've also been doing some heavy duty maintenance work on the game like refactoring old code and integrating a newer version of Unreal. This is why we had a fairly light update last week in terms of gameplay changes and features. If things work out this week, we hope to get some neat new features out to you guys for the 0.0.17. I'll be talking about some of those features here today.

We've been thinking for a long time about providing better tools to help players work together on a large scale. Several ideas have been suggested by the community and/or dev team such as locks, squad support, ranking systems, and player created mission objectives.

Very soon, we will be rolling out the Coalitions system, which will be the next step towards improving player collaboration. Coalitions will allow a large number of players to temporarily band together during a war and work together to defeat the enemy. The goals we had in mind when designing this feature were: 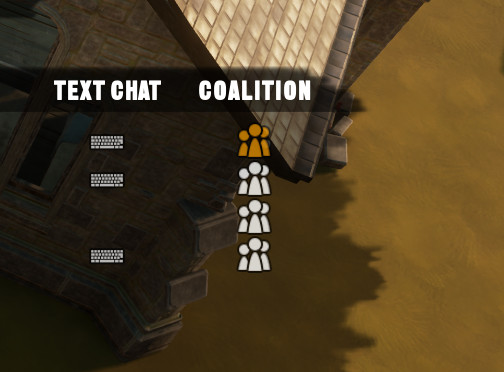 Not all of these features will be present in the first version, but we plan to iterate on the Coalition system over time.

This is a structure that will allow players to create a temporary forward operating position. Barracks will serve as a spawn point and storage location for a limited number of players. Access to this structure can also be restricted to a Coalition, allowing players to coordinate more easily. 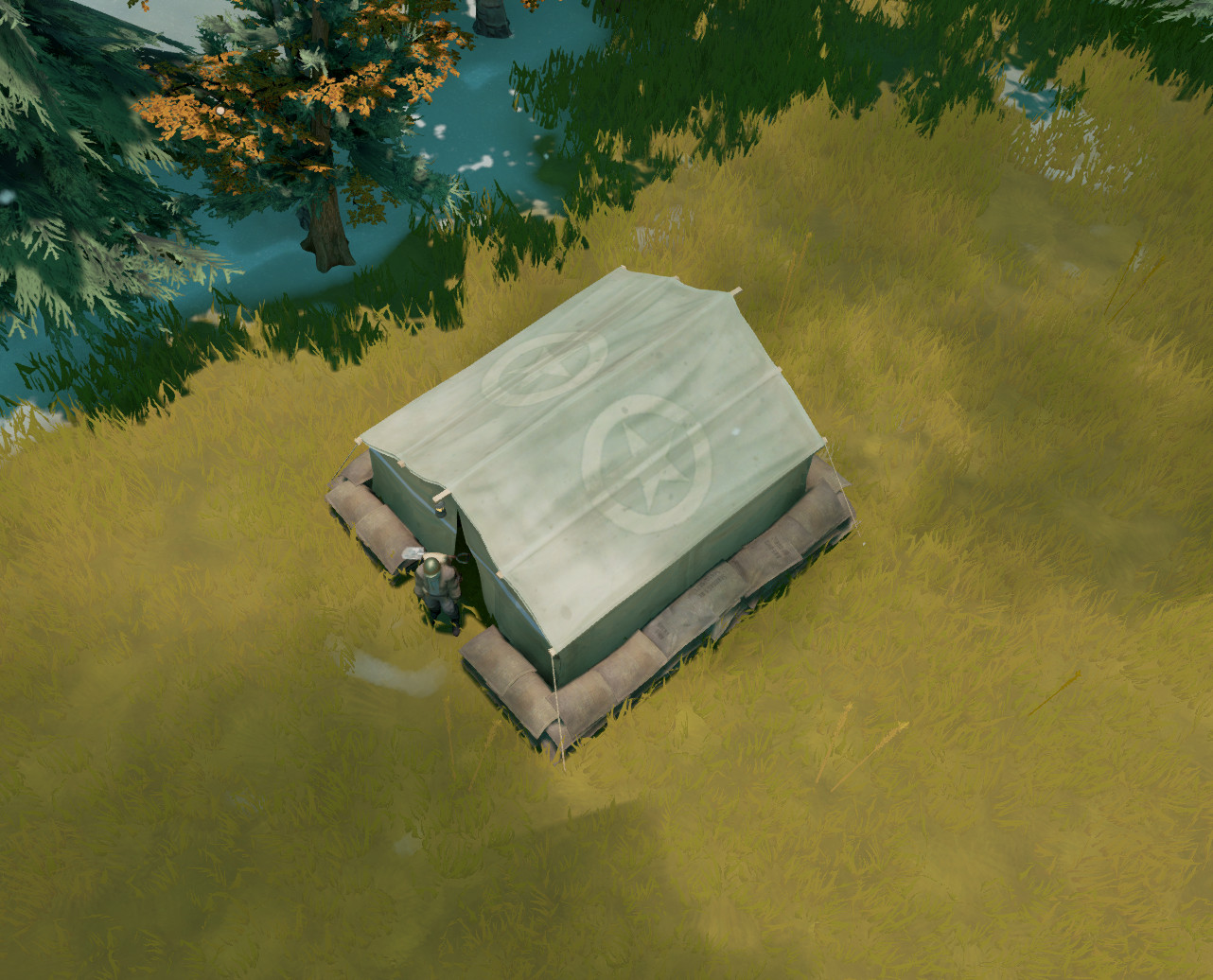 We're in the process of building out the vast world of Foxhole. The next zone that we will be testing during the pre-alpha phase is the Upper Heartlands. This area will be geographically south of the Deadlands and is filled with farm fields and small towns. The thick road on the west side of the region is called The Great March and is the passage that eventually becomes what we currently know as Cemetary Lane in the Deadlands.

Gameplay wise, our goal was to provide a very free form environment with very few bottlenecks. We envision this being an area supportive of open warfare, with weapons like the Field Artillery being of critical importance. Due to the unconstrained nature of the map, it may take players awhile to adjust to the idea that threats can come from any direction. We're very interested in seeing how battles will play out here. 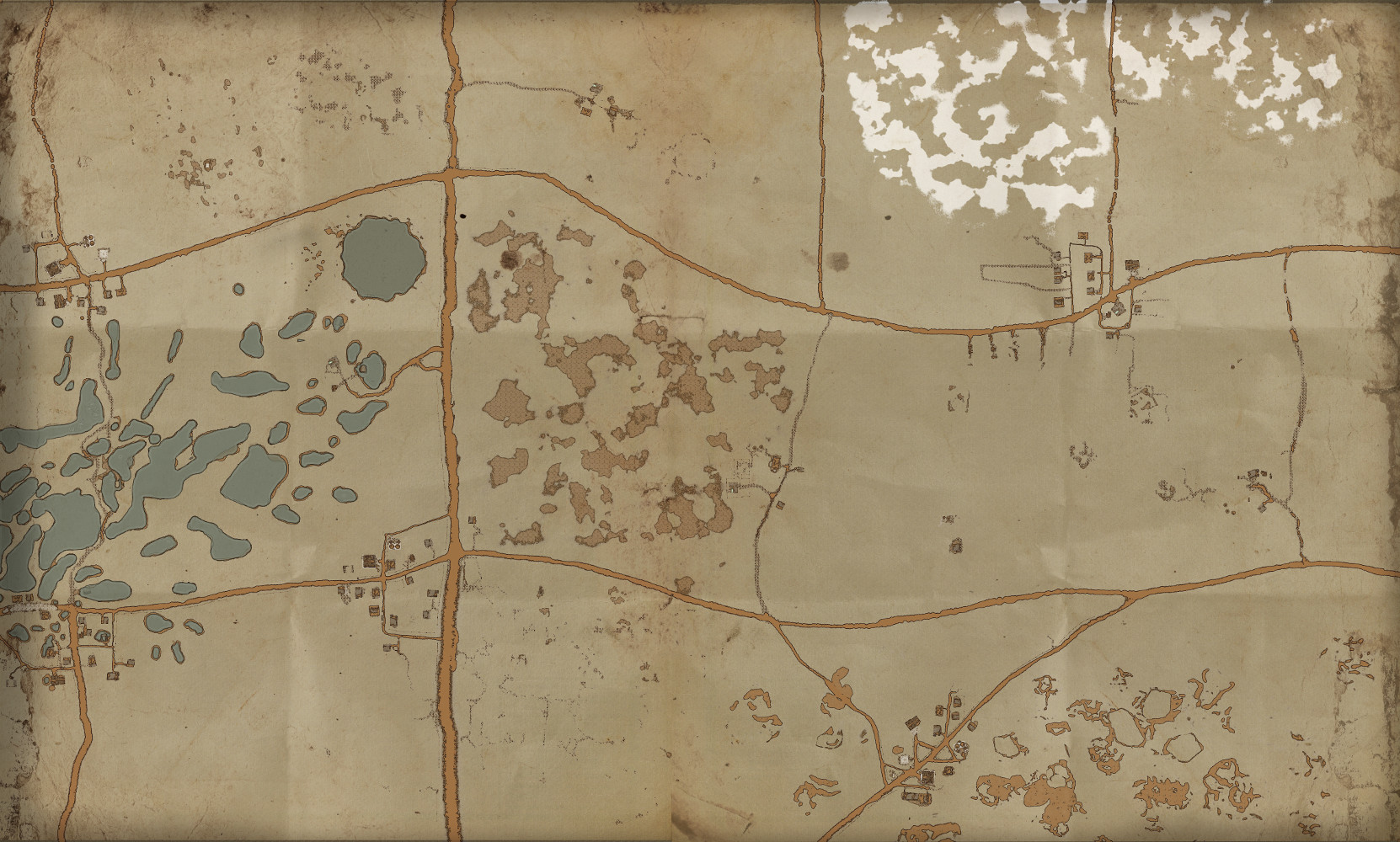 We will initially be rolling out this map for testing as a work-in-progress, meaning it will be missing a lot of the detail and polish that you see in the Deadlands. Our goal is to test the overall layout with a live player base before putting the work into details. Expect the map to feel more barren than usual, but we will iterate on it over time. 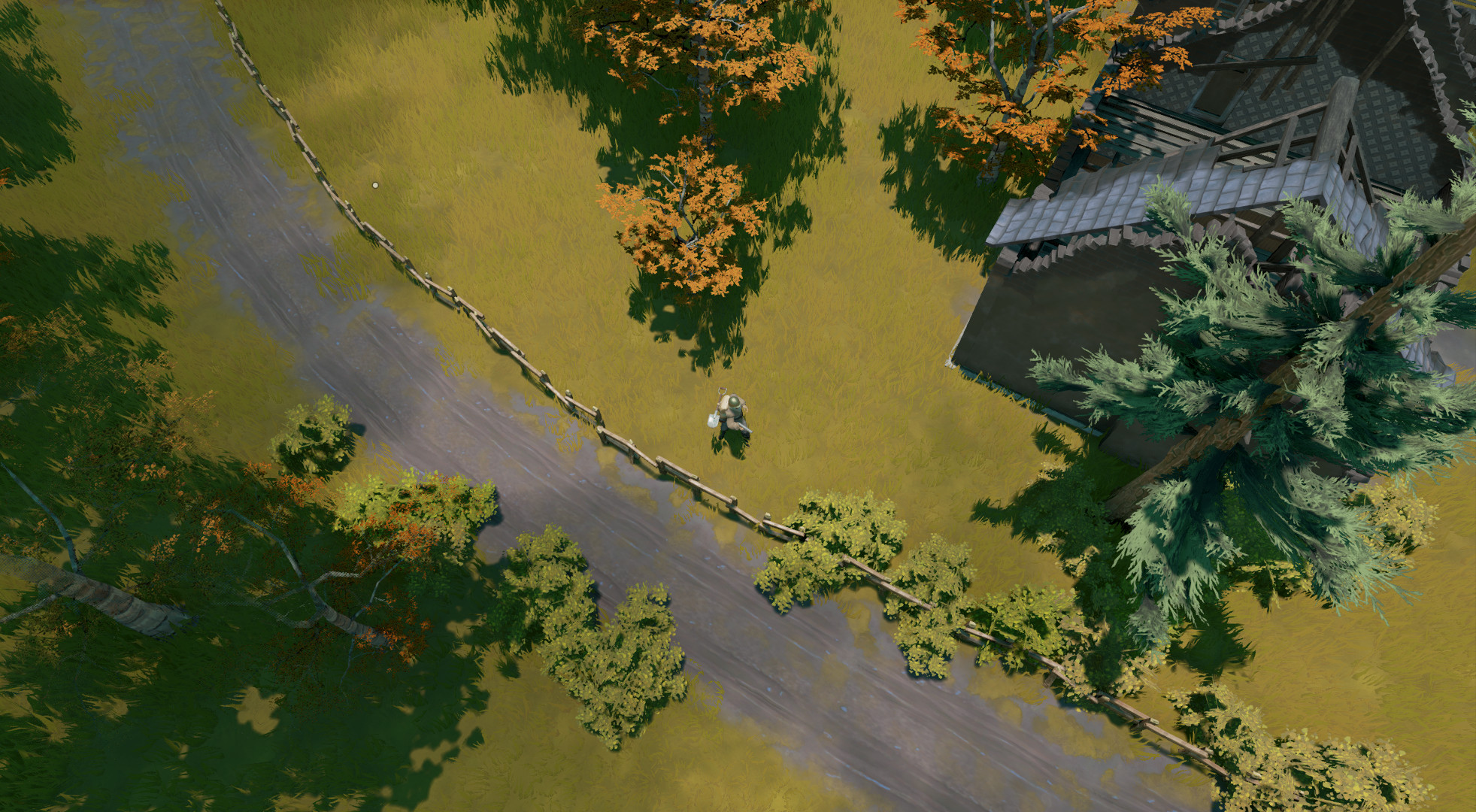 We are continuing to work on a new character system, which will allow players to choose different genders, wear different outfits, mount different items on their back, and more. The development of this system has been extremely challenging, as getting characters to look proportionally realistic, and readable from a top-down perspective requires a lot of trial and error. This feature will continue to be a work in progress for awhile, but here are some screenshots showing what we're working on today. 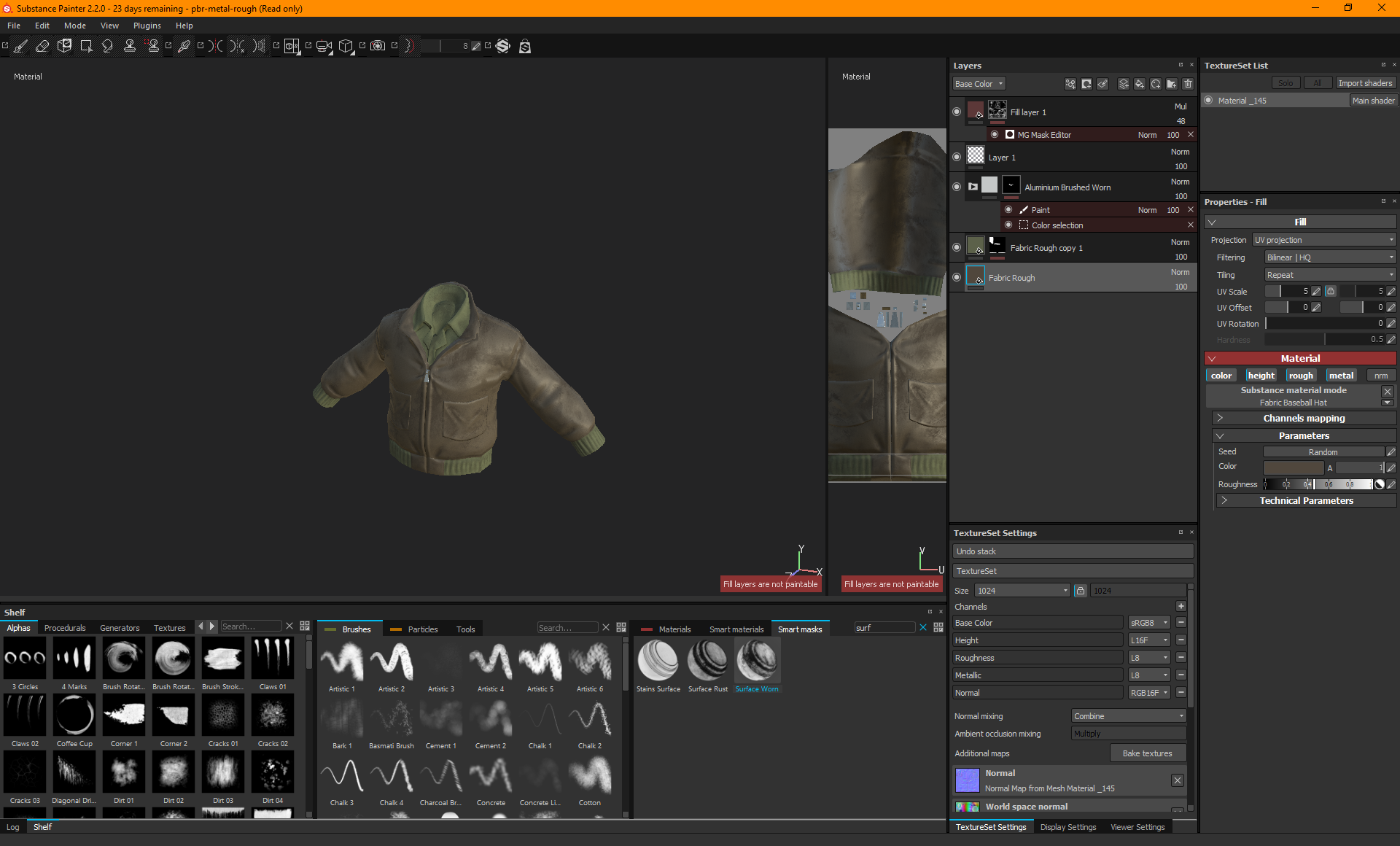 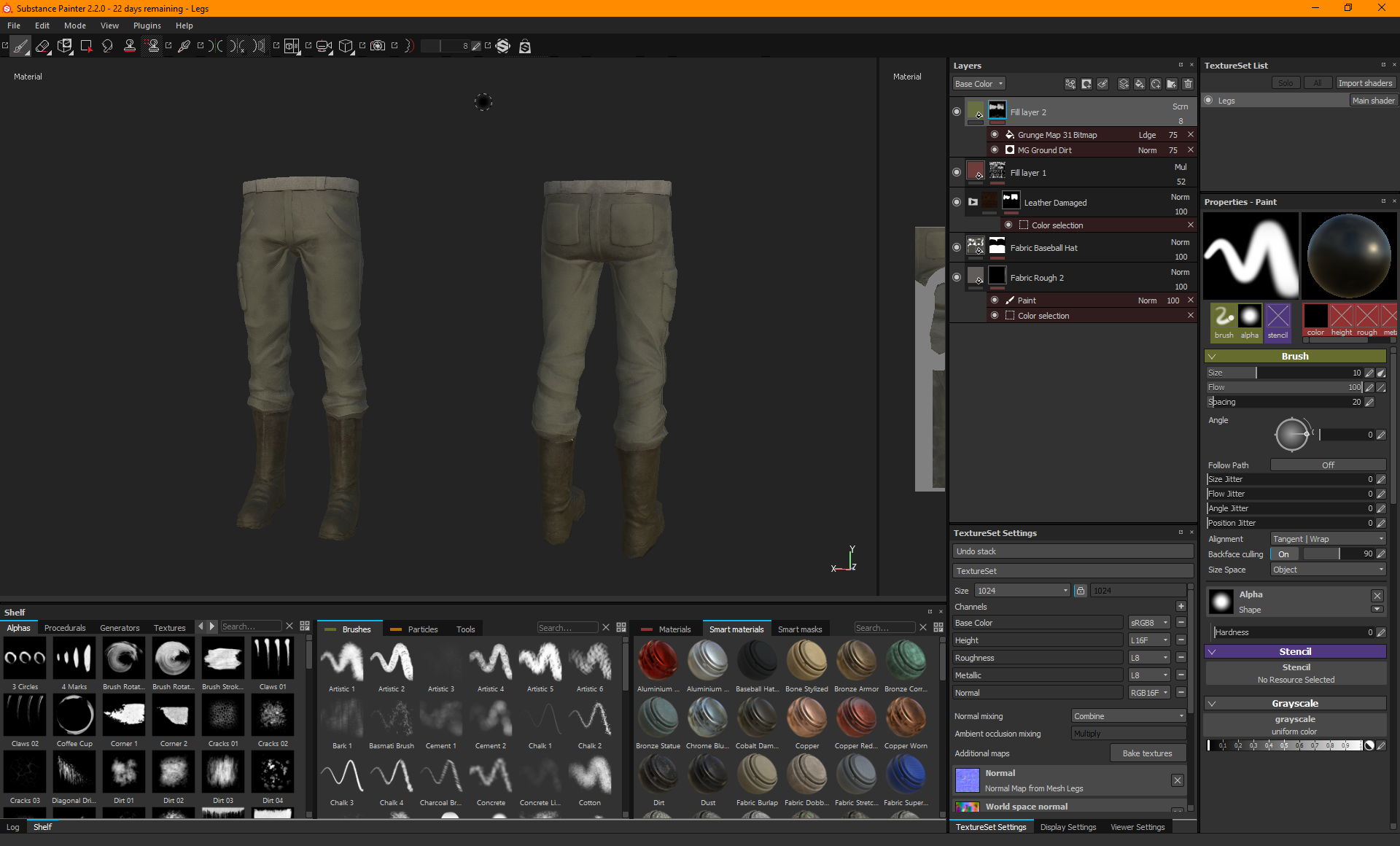