Summary of the local multiplayer gaming session of ATP. This was the first real test for version 0.5. Good and bad things were found and lots of video evidence was gathered.

For various reasons, lots of time had passed since the last ATP game night. But finally we managed to organize one in order to find strengths and weaknesses of the upcoming version. There were three participants, more or less familiar with the game. And, most importantly, candy, beer and three pizzas: one with meat, one with cheese and one with little this and that. 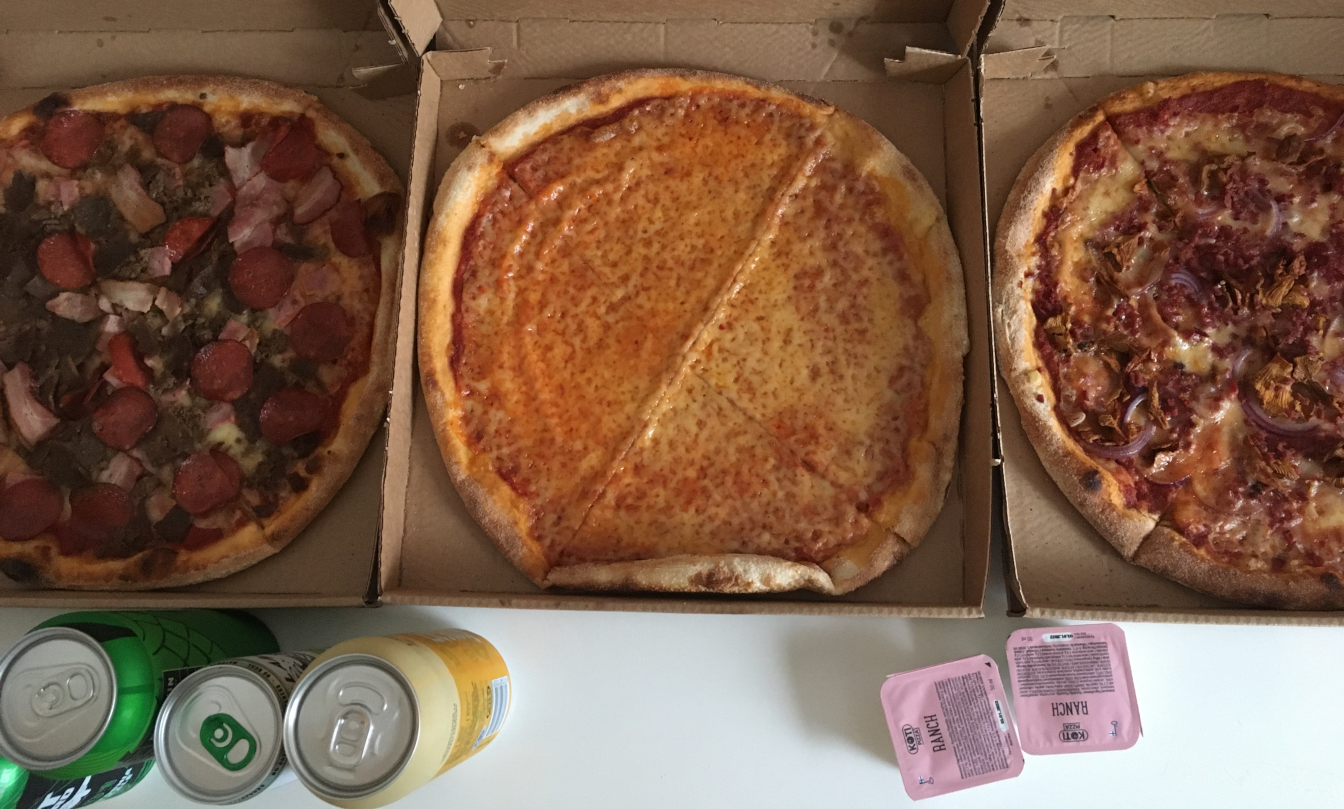 Lots have changed since the 0.4.x version, but overall everything seemed to be working fine. Playability has improved and the new version seems stable, although a few last-minute fixes need to be done before the release. Some specific issues were raised.

But not everything was negative:

Lots of video material was recorded from which I edited some clips to the dedicated Youtube -playlist.

This one shows the best bits of close combat with cannons, lasers and energy balls.

And the mandatory failures, a major part of the game.

In order to get a better view about the gameplay, here are some complete battles.

We also tried co-operational gameplay, three human players against one computer. In the beginning, our team play lacked, but got better during the evening. This type of playing will probably get more attention in the future.