An edited version of the APB dev blog for November 5th 2010.

(original APB blog can be found here, what you see on this page is an edited version.)

I've been working on doing more weapon icons. They are more informative than the current public version's, and show, for instance, which weapon mode you currently have selected on Volkov: 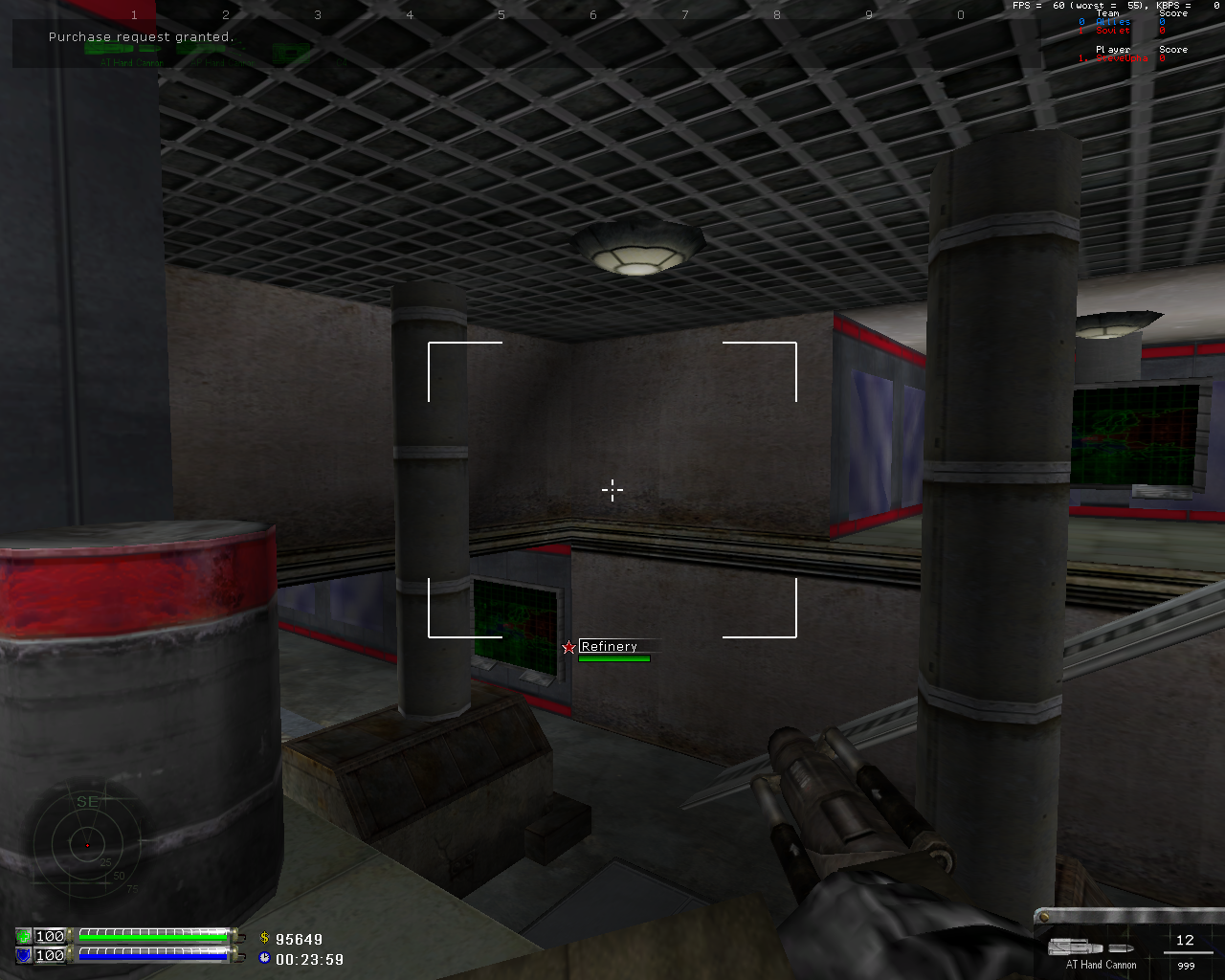 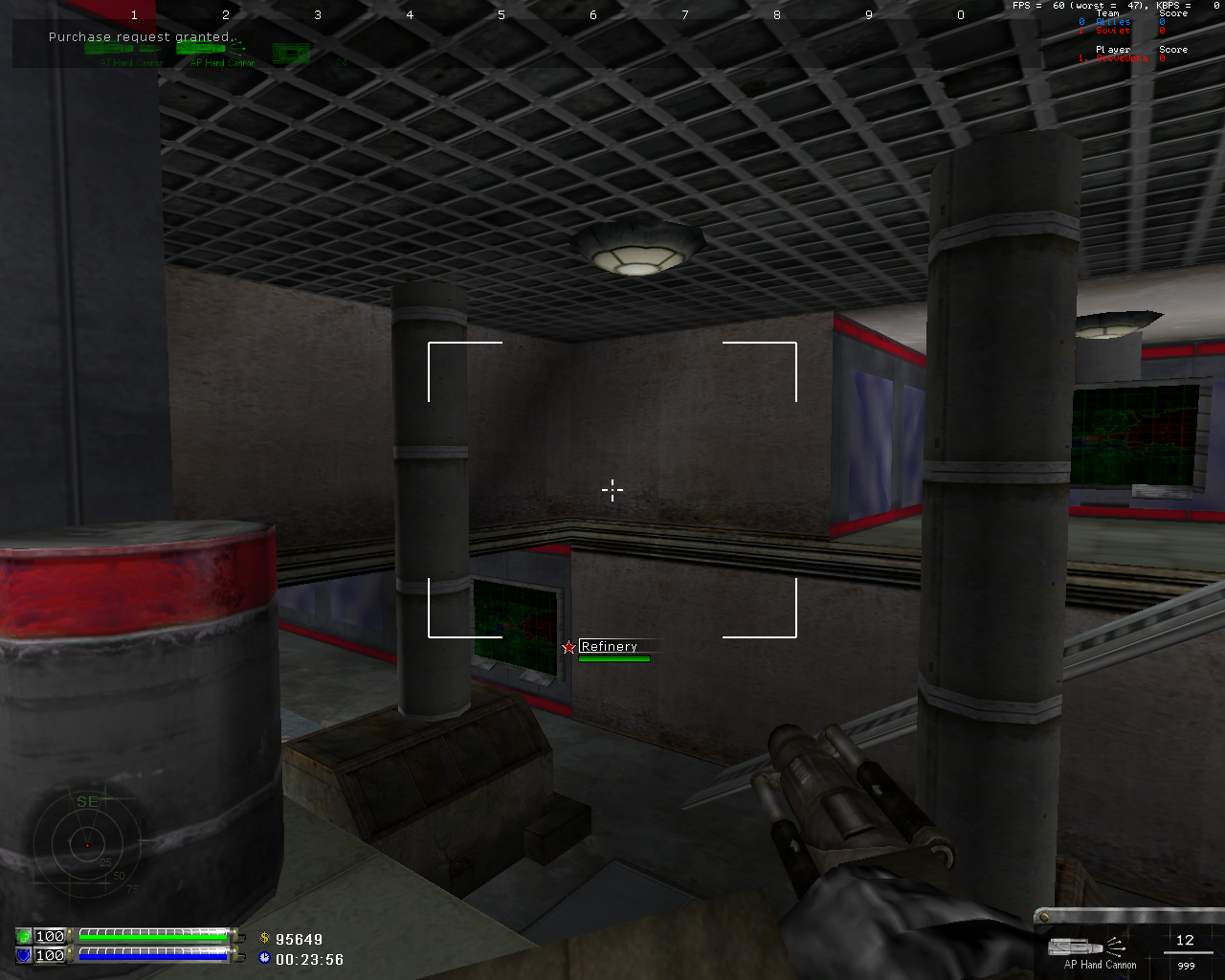 Handy. And yes, Volkov carries a brick of C4 now.

I will show this off later in pictures and possibly a short video, but TruYuri has been nice in cleaning up weapon rigs, so we now have the RPG model in-game (it looks sweet) as well as a weapon we haven't really talked about, the Silenced Beretta, which the Spy gets.

So how close are you guys to getting this thing done?

Getting there. Scripts 4.0 (which we need to be completed to release Gamma) is currently being tested to make sure it doesn't break Renegade, which is actually an important step because it means that we've axed pretty much all the bugs we've found in APB that are related to coding. We're currently just performing a bunch of interface improvements and graphical fixes that we've been foisting off to the last minute, and progress with those is steady. We're probably still good for our December 2010 release date.

There are also a few map issues that need attention, but they are minor and shouldn't be too time-consuming to fix.

I hate Volkovs wpn, and now they got C4? What damage have Volkov C4?